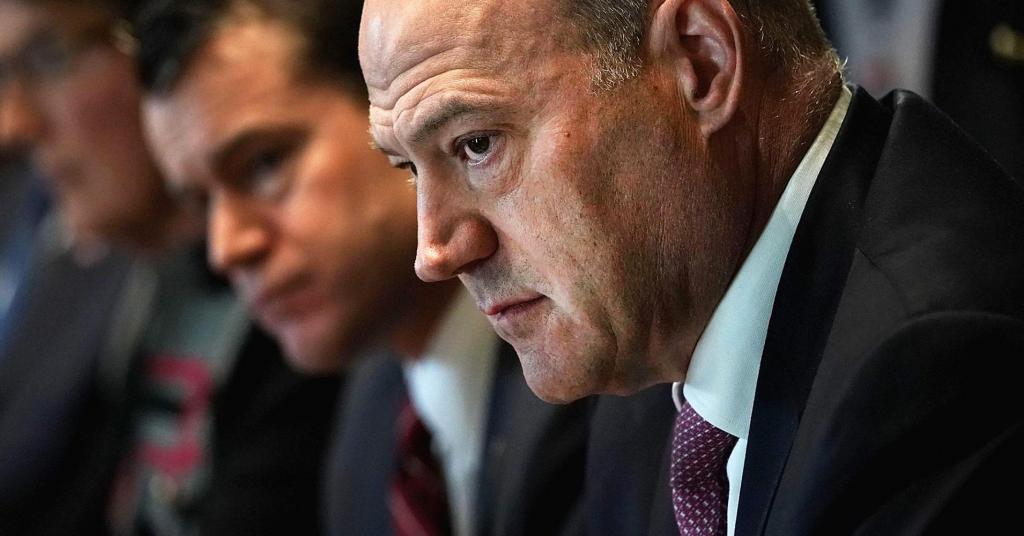 The former Goldman Sachs president and free trade advocate Cohn, whose departure date will come in a few weeks, decided to quit after Trump announced he would impose stiff tariffs on steel and aluminum imports.

In a prepared statement, Cohn said, "It has been an honor to serve my country and enact pro-growth economic policies to benefit the American people, in particular the passage of historic tax reform."

"I am grateful to the President for giving me this opportunity and wish him and the Administration great success in the future," Cohn said.

In his own statement, Trump said, "Gary has been my chief economic advisor and did a superb job in driving our agenda, helping to deliver historic tax cuts and reforms and unleashing the American economy once again.

"He is a rare talent, and I thank him for his dedicated service to the American people." 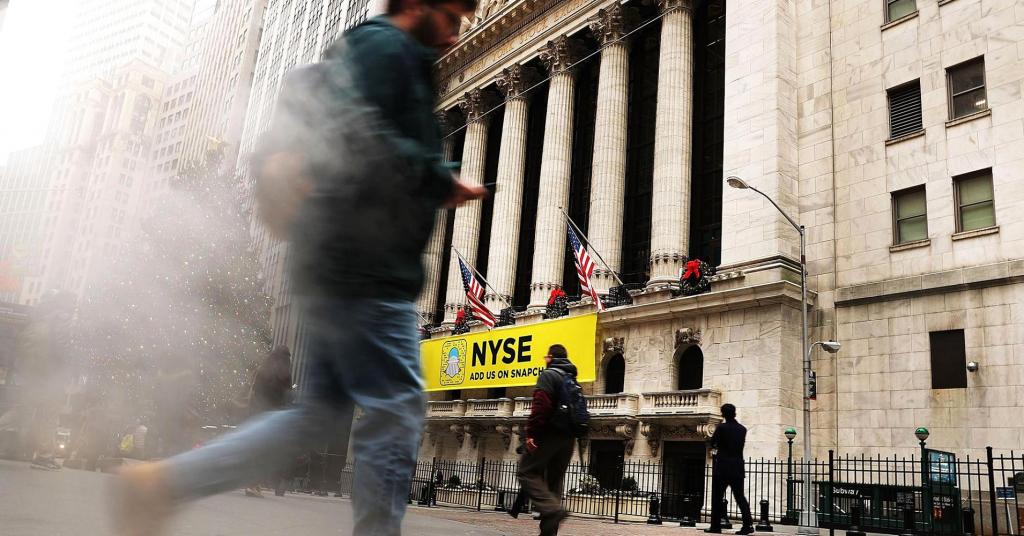 Stocks are set to tank after Wall Street-friendly Cohn resigns 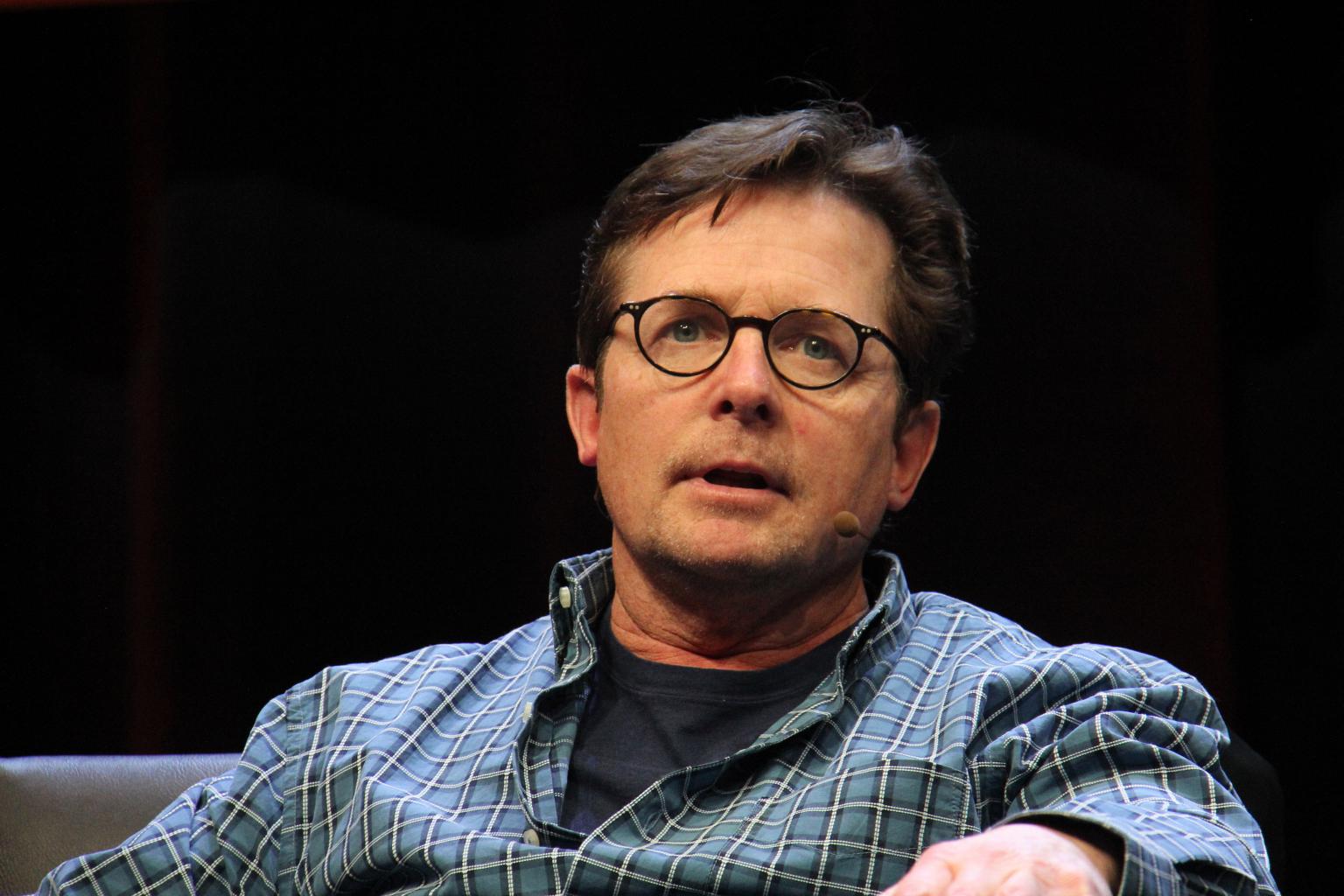 Michael J. Fox On His Parkinson 's Battle: 'I Was Supposed To Be Pretty Much Disabled By Now 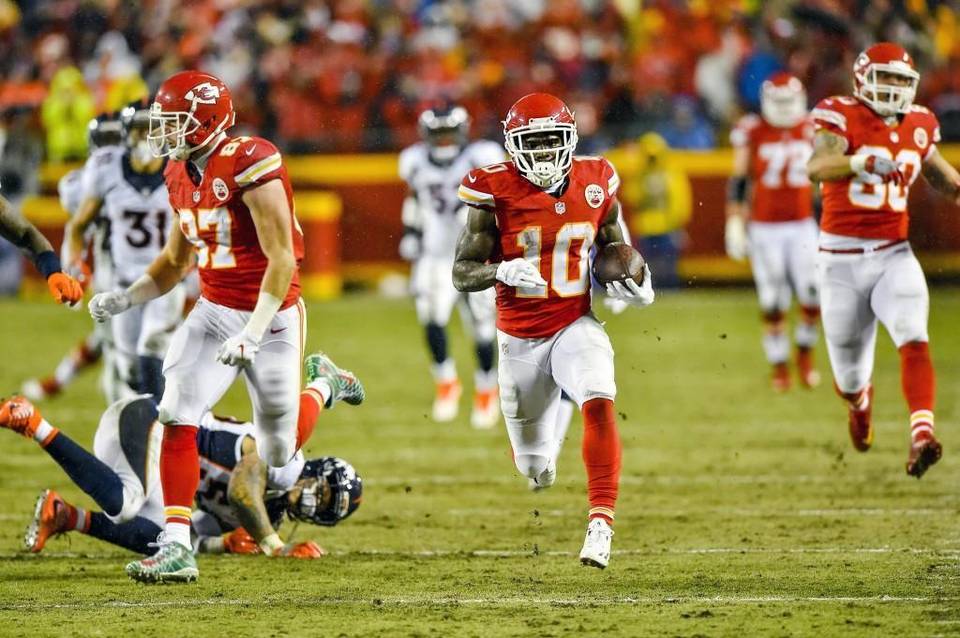 Another game, another huge play for the Chiefs' Tyreek Hill 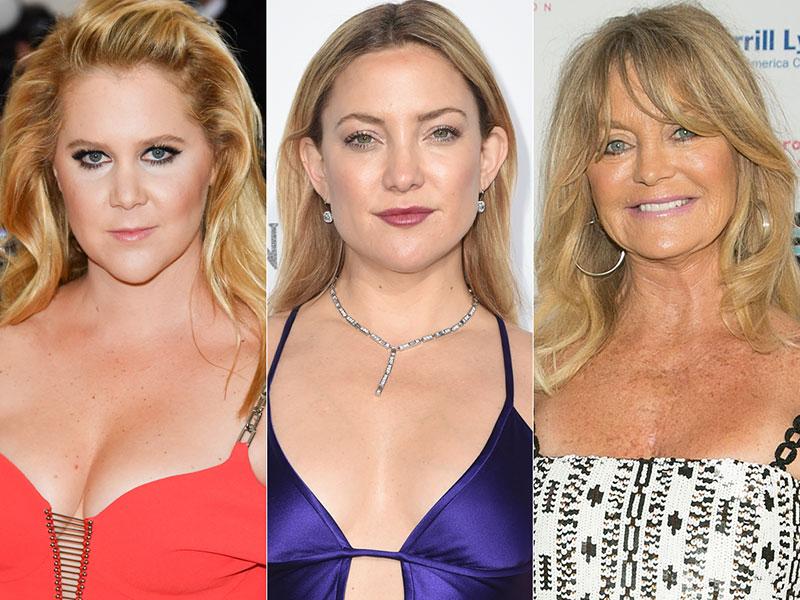 Sail Away! Amy Schumer and Kate Hudson Vacation in Hawaii With Goldie Hawn 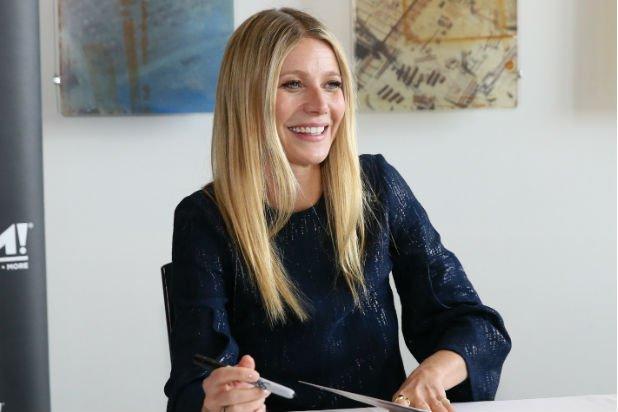