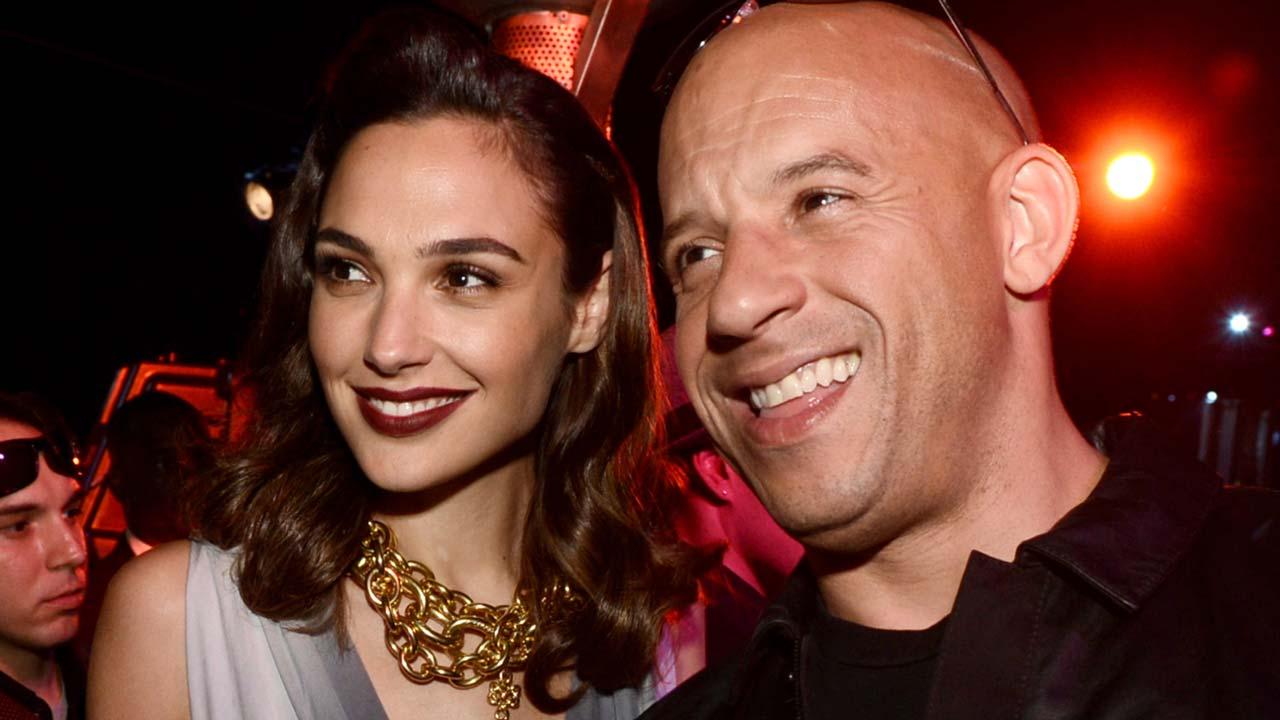 Vin Diesel and Gal Gadot enjoyed a little Fast & Furious reunion on Friday, and the pair brought along their babies to make it a real family affair.

The Wonder Woman star -- who appeared opposite Diesel in the fourth, fifth and sixth installments in the high-octane franchise -- brought along her 3-month-old daughter, Maya, to hang out with Diesel, who was accompanied by his 9-year-old daughter, Hania.

Diesel shared a snapshot of their adorable get together on Facebook, posting a photo of Gadot bottle-feeding her little girl, while his daughter is curled up asleep in his arms.

"When we aren't playing superheroes... All love," he captioned the cute pic. 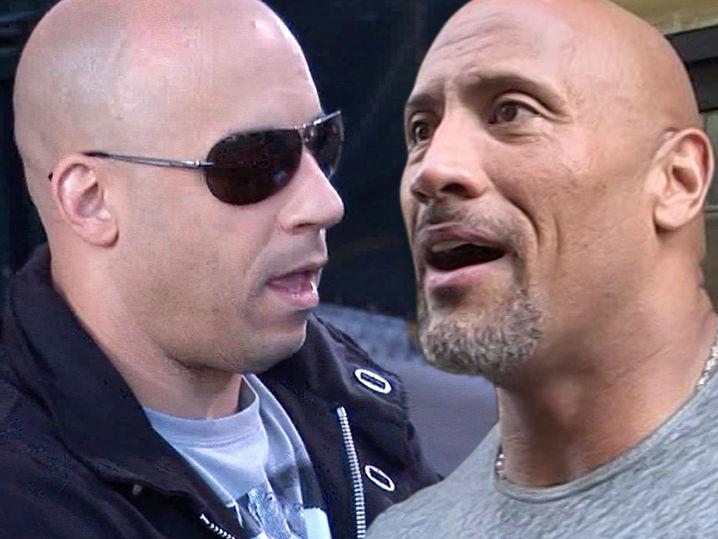 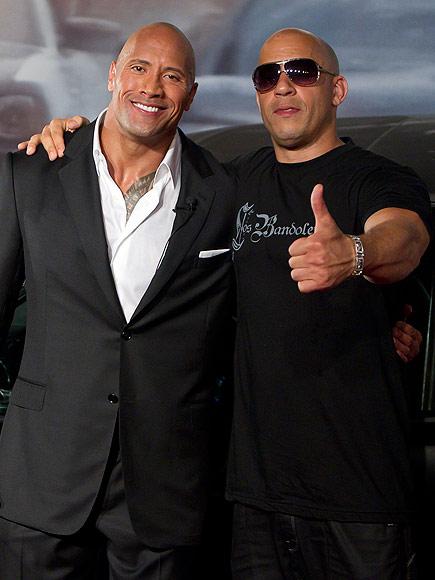 Is The Rock's Fast 8 Beef with Vin Diesel? Actors Reportedly Have Secret Meeting as Tyrese Gibson Speaks Out 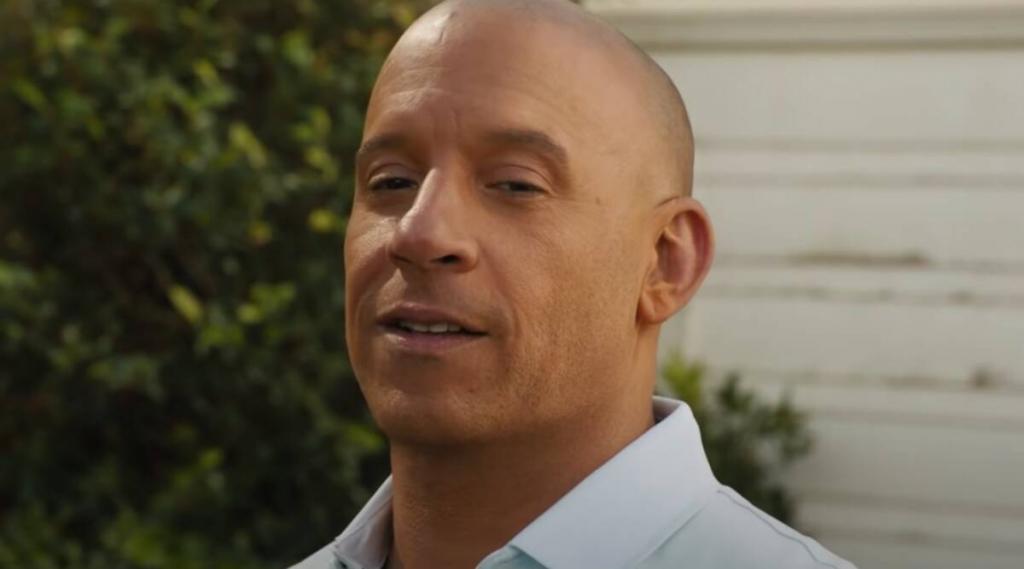 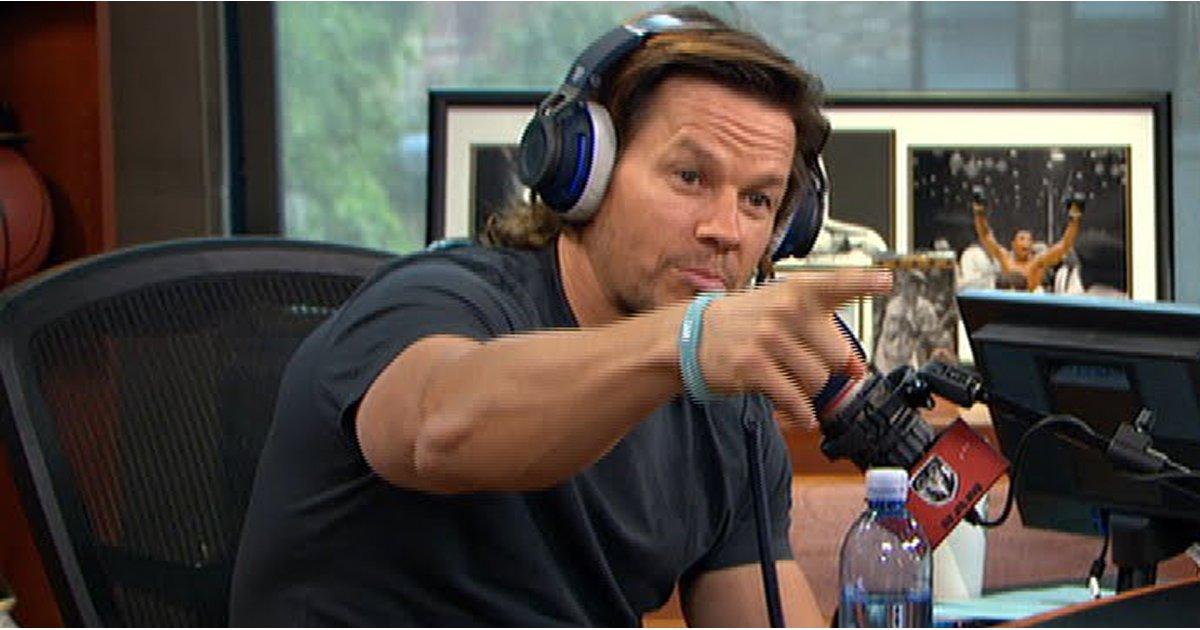 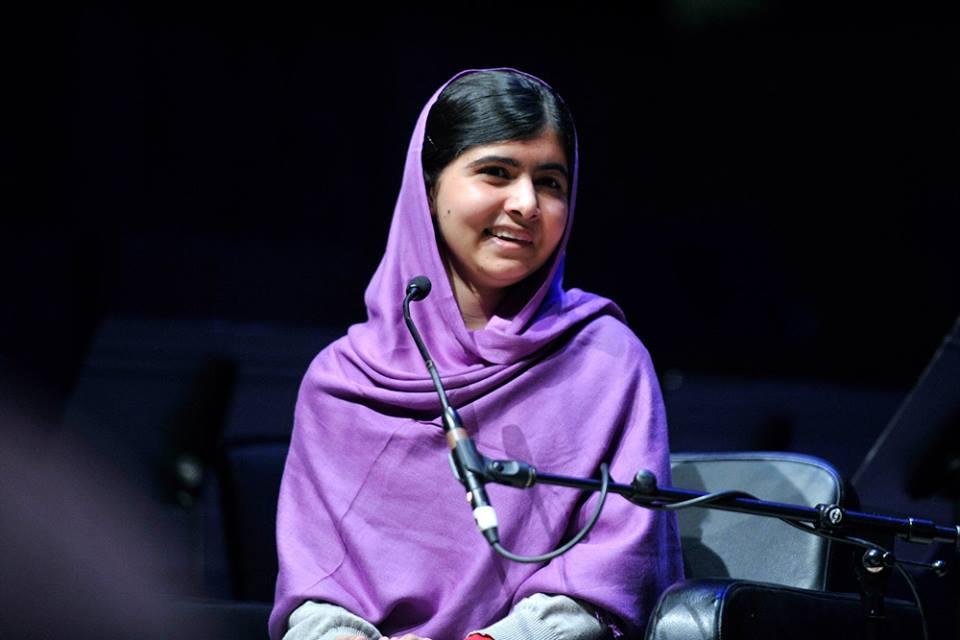