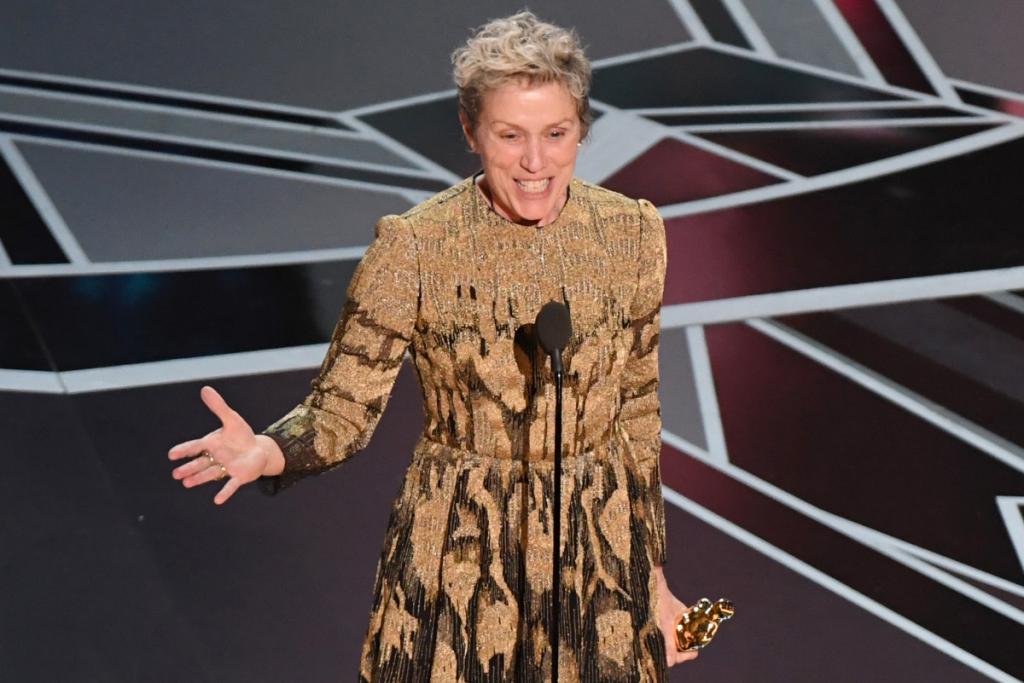 The man who allegedly swiped Frances McDormand's Oscar statue has been arrested.

LAPD confirmed to Page Six Monday that the unknown man has been arrested and booked on felony grand theft charges.

Early Monday, USA Today reported that the 'Three Billboards Outside Ebbing, Missouri' actress was getting her trophy engraved at the post-Oscars Governors Ball when it disappeared.

'Security at the Governors Ball are looking for this guy, who grabbed Frances McDormand's Oscar and ran out with it,' a New York Times reporter tweeted in the early hours of Monday alongside a photo of the suspect. 'Wolfgang Puck's photographer stopped him, got the Oscar back, and the guy disappeared back into the ball. Apparently Frances has said to let him go.'

McDormand, 60, won the Oscar for Best Actress for 'Three Billboards' on Sunday.

Her rep told USA Today that the actress got the trophy back. 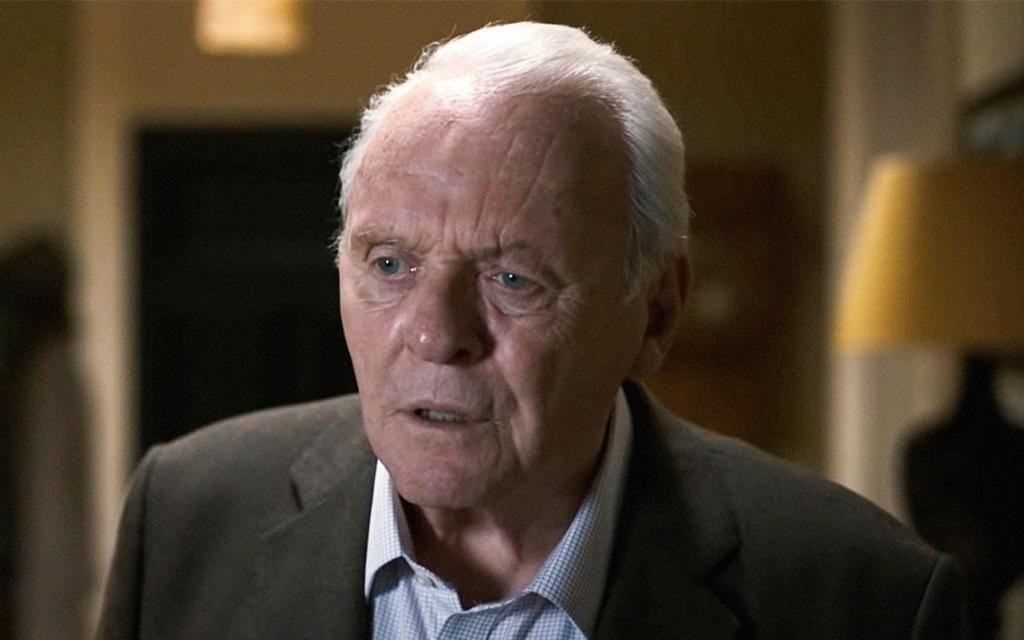 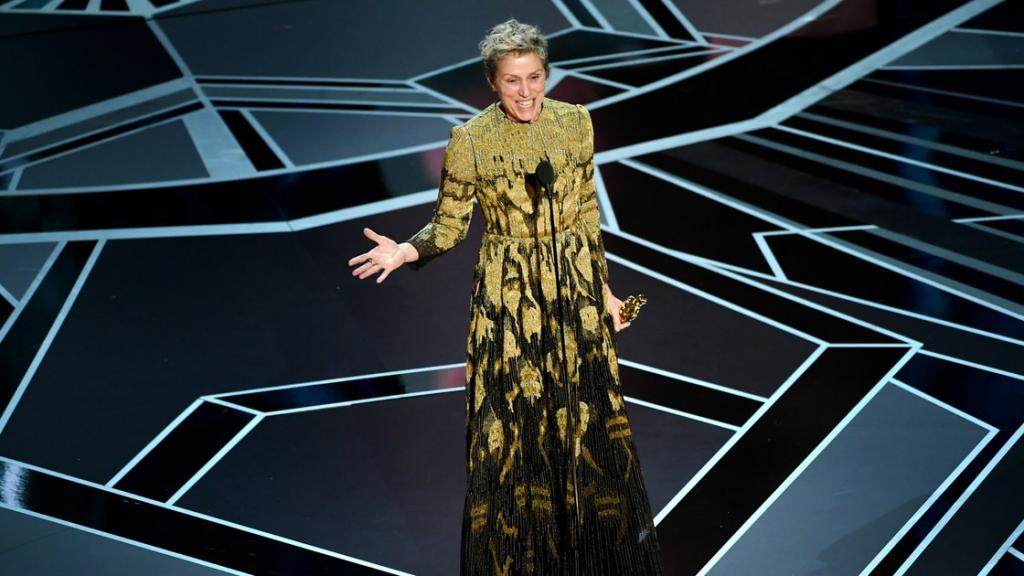 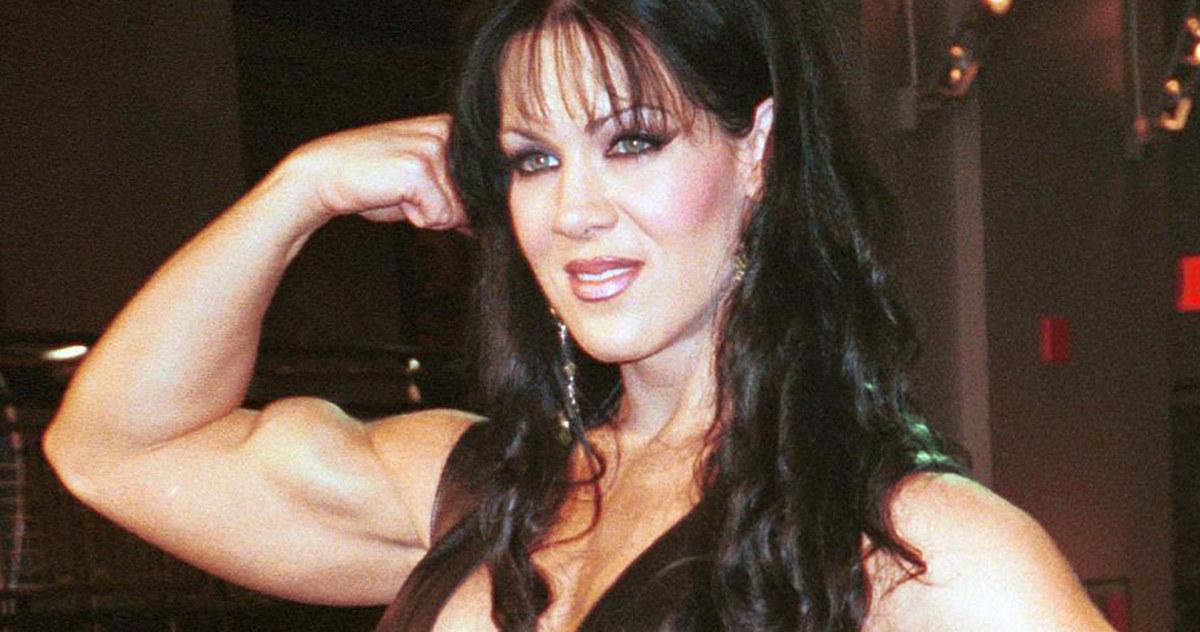 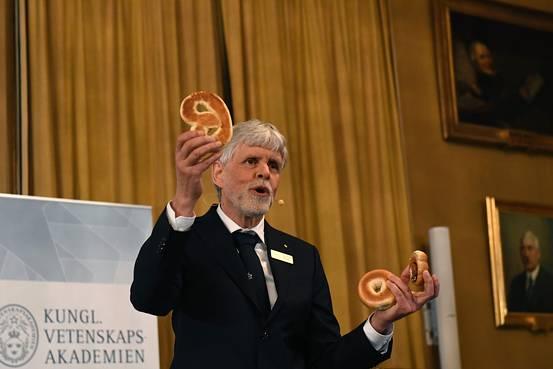 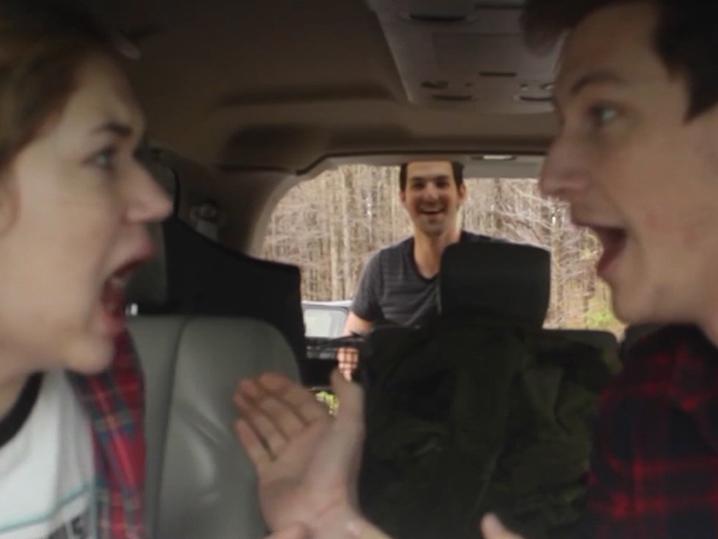 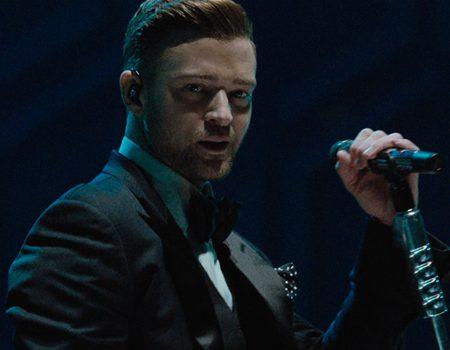