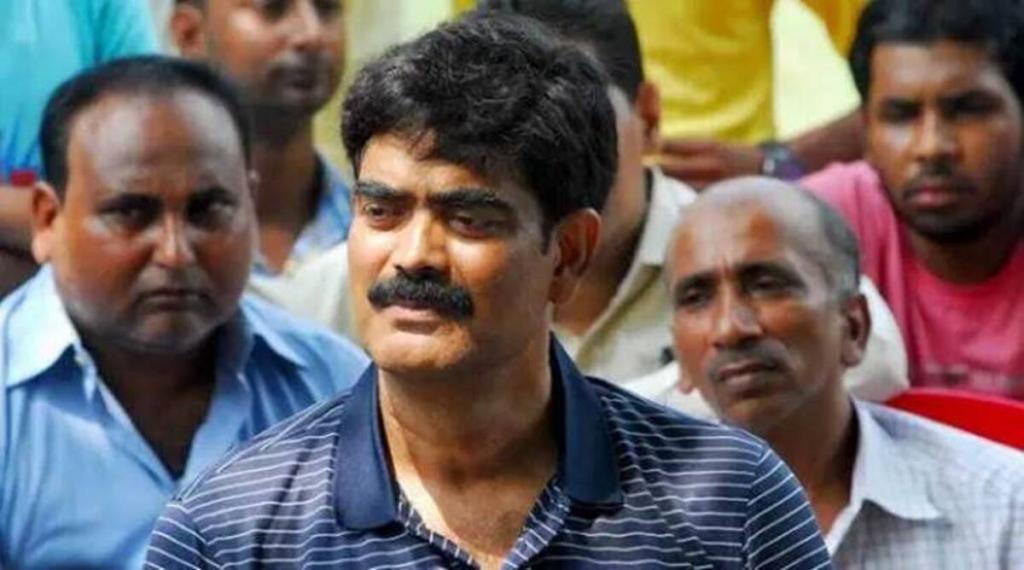 Former Rashtriya Janata Dal (RJD) MP Mohammad Shahabuddin passed away on Saturday. He was being treated at the DDU hospital in New Delhi after testing positive for Covid-19.

Sources told The Indian Express this morning that Shahabuddin was in critical condition and doctors were planning to shift him to the LNJP hospital.

Data provided by the Tihar Jail authorities till April 23 revealed that the prison has 227 active cases among jail inmates and 60 among jail staff, including a jail superintendent and two prison doctors. Four inmates have died of Covid-19 to date, officials said.

“Currently there are around 20,000 prisoners in Tihar. As many as 241 inmates and 60 staff have tested positive since March. Recently, the Tihar Jail administration also decided to cancel meetings between prisoners and their family members following a surge in Covid-19 cases in Delhi,” an official said, adding that the Tihar administration is now planning to grant parole to some of the inmates to decongest the jail. 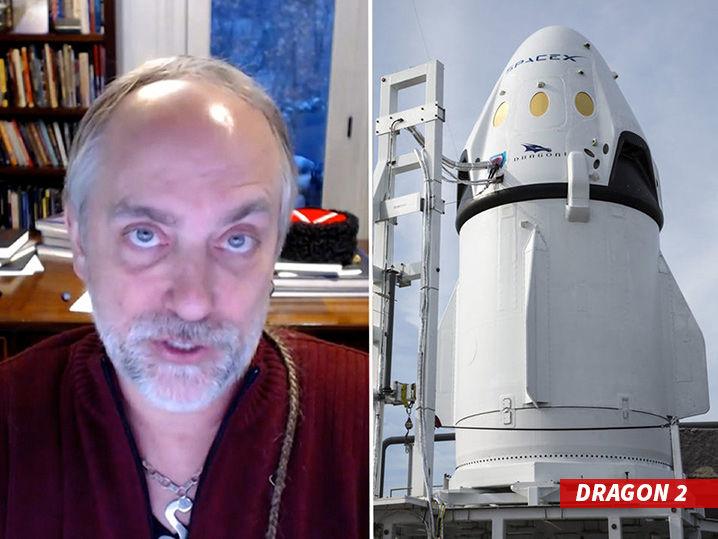 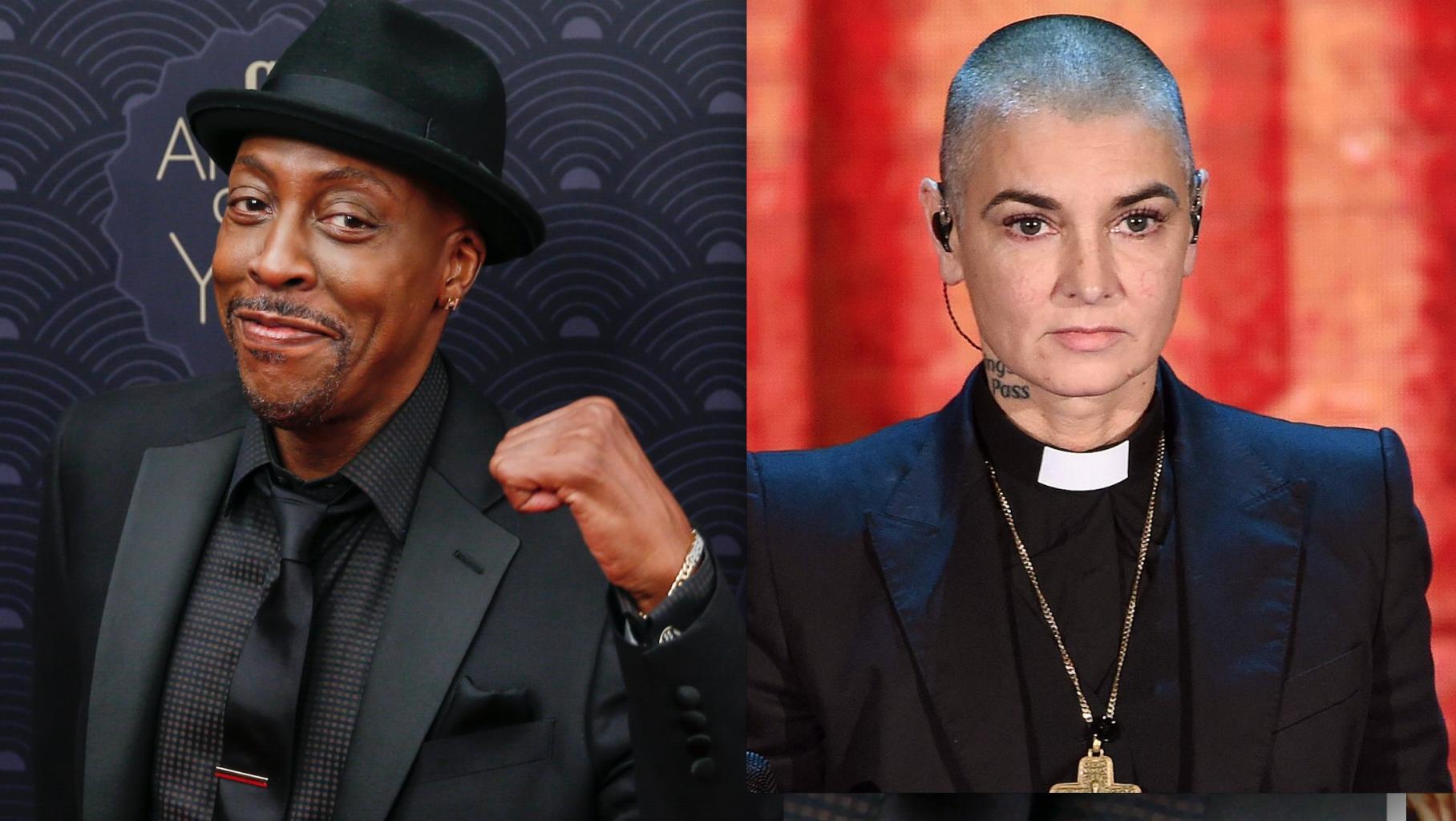 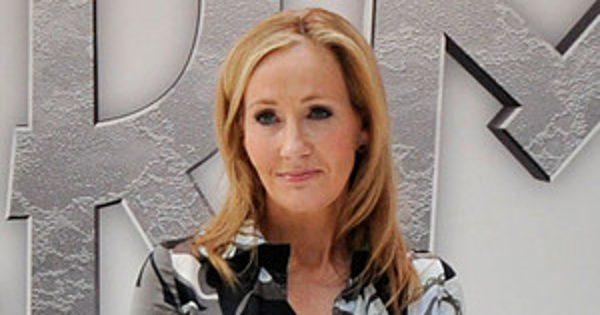 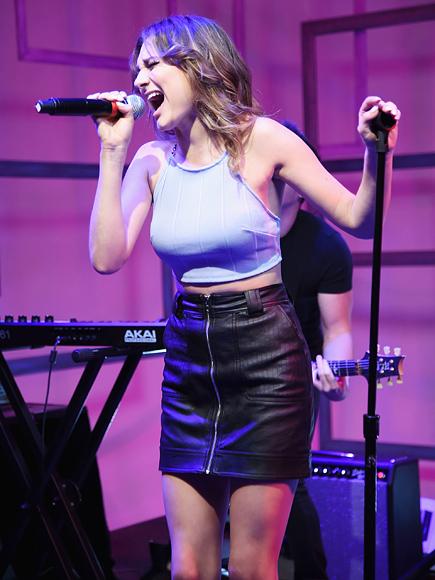 Daya Rocks the People Now Concert Series! All the Details on Her Exclusive Performance 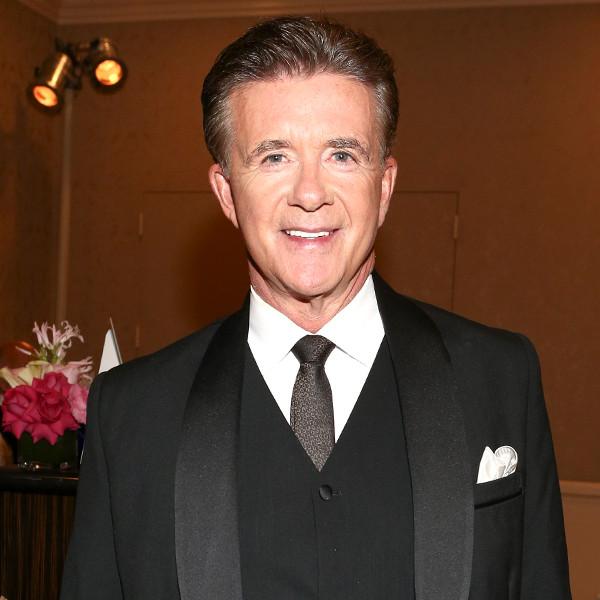 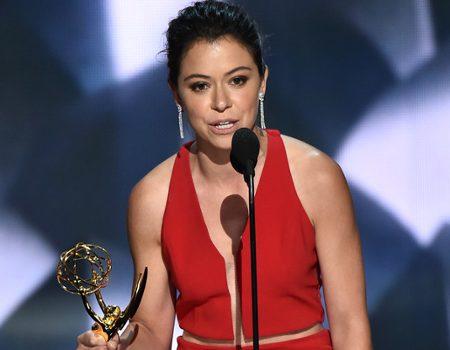 Tatiana Maslany Opens Up About Her Unexpected Emmys Win: "It's Surreal"