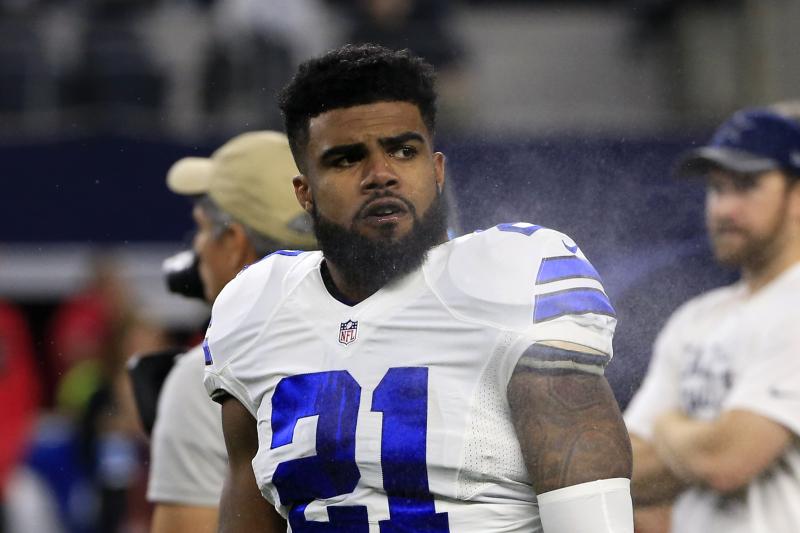 Dallas Cowboys running back Ezekiel Elliott has been suspended six games without pay by the NFL for his alleged role in a domestic violence case from last July.

The NFL confirmed the decision in a release shared by Mike Garafolo of NFL.com:

The release notes that league advisors "were of the view that there is substantial and persuasive evidence supporting a finding that [Elliott] engaged in physical violence ... on multiple occasions."

Adam Schefter of ESPN first reported word of the suspension. Schefter noted Elliott is expected to appeal and must do so within three business days. A hearing must be scheduled within 10 days of the filing of the appeal, per Schefter.

If Elliott does not appeal, his suspension will begin September 2 and he'll be eligible to return on October 23, per the release. A source told Schefter that Cowboys owner Jerry Jones is "furious" with the league's decision.

"We are reviewing the decision and have been in touch with Ezekiel and his representatives to consider all options," the NFLPA said in an email to CNN provided to Bleacher Report. 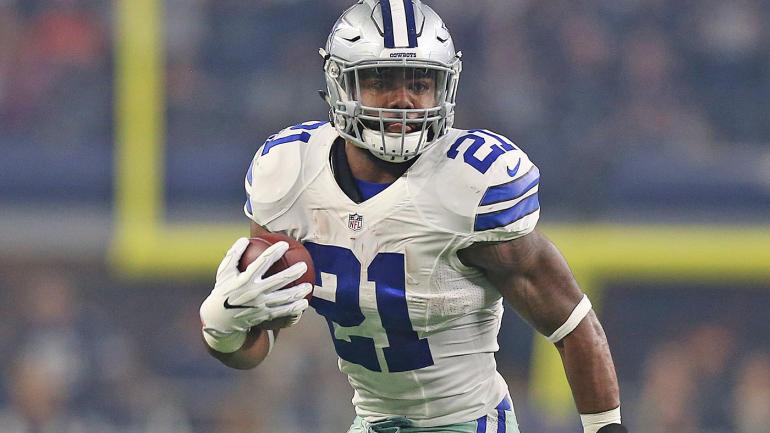 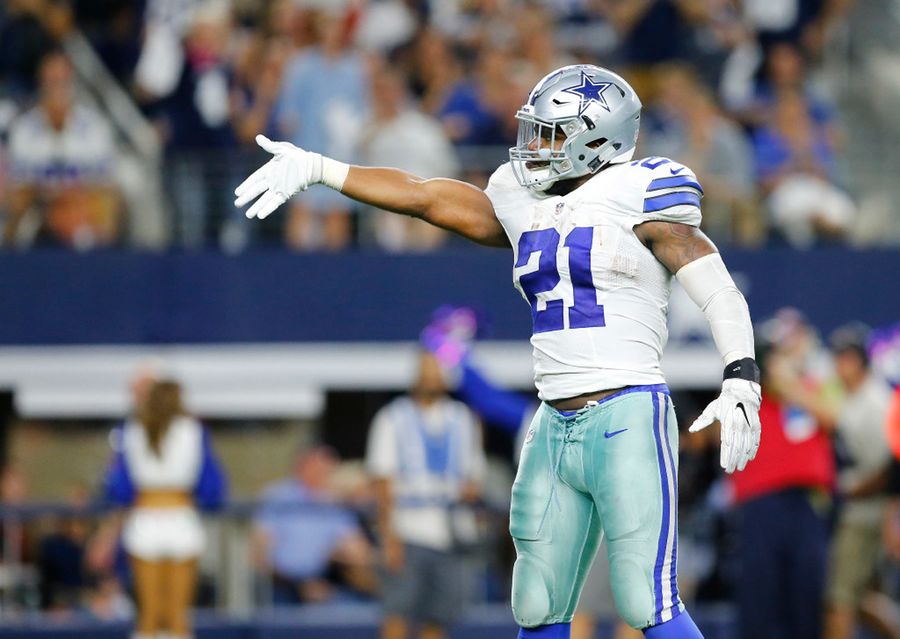 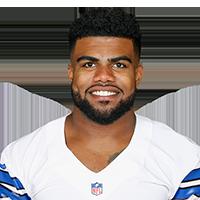 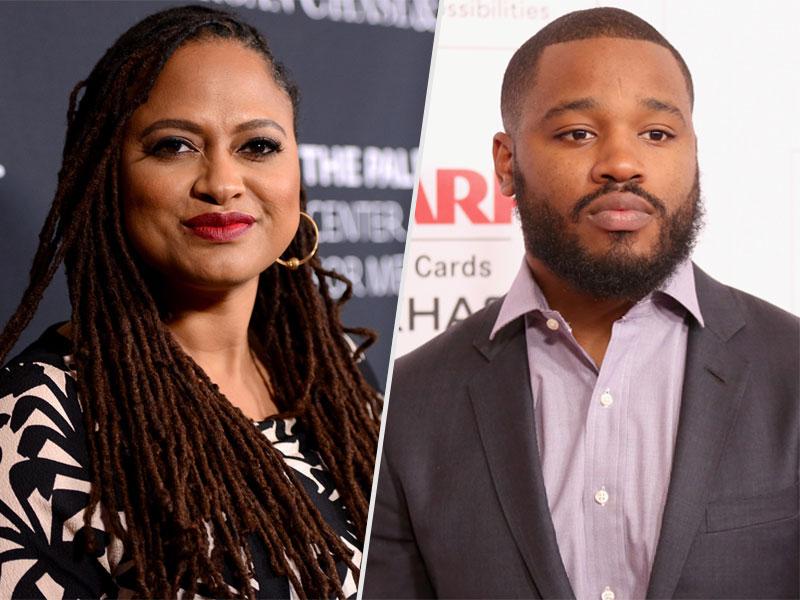 Justice for Flint: These Stars Skipped the Oscars to Rally f 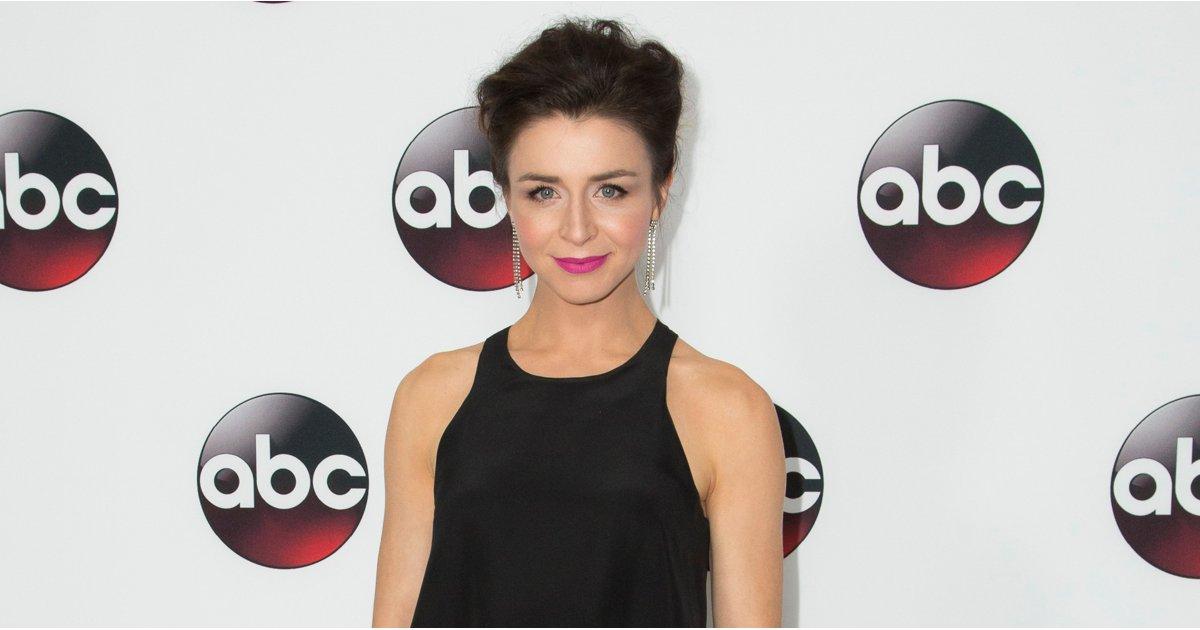 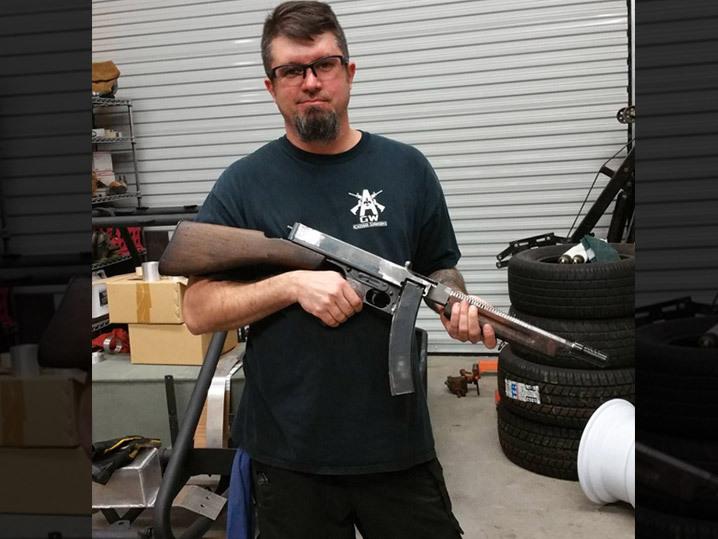