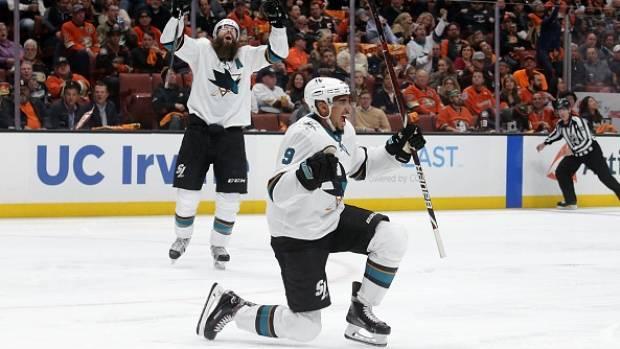 While Evander Kane watched Stanley Cup playoff hockey from his couch during the first eight years of his NHL career, the power forward felt confident he could thrive in the pressurized atmosphere of the post-season if he could only get the chance.

When his long-delayed opportunity finally arrived Thursday night, Kane did everything he ever thought he could.

Kane scored two goals in his first career playoff game and Martin Jones made 25 saves as the visiting San Jose Sharks beat the Anaheim Ducks 3-0 in their first-round series opener.

The game was a remarkable breakthrough for Kane, who joined the Sharks in a trade six weeks ago and reached the NHL post-season for the first time after 574 regular-season games and far too many early summers in Atlanta, Winnipeg and Buffalo.

Now 26 years old and tired of waiting, Kane has played ferociously since he landed in San Jose, contributing 14 points in 17 games down the stretch before his playoff outburst. 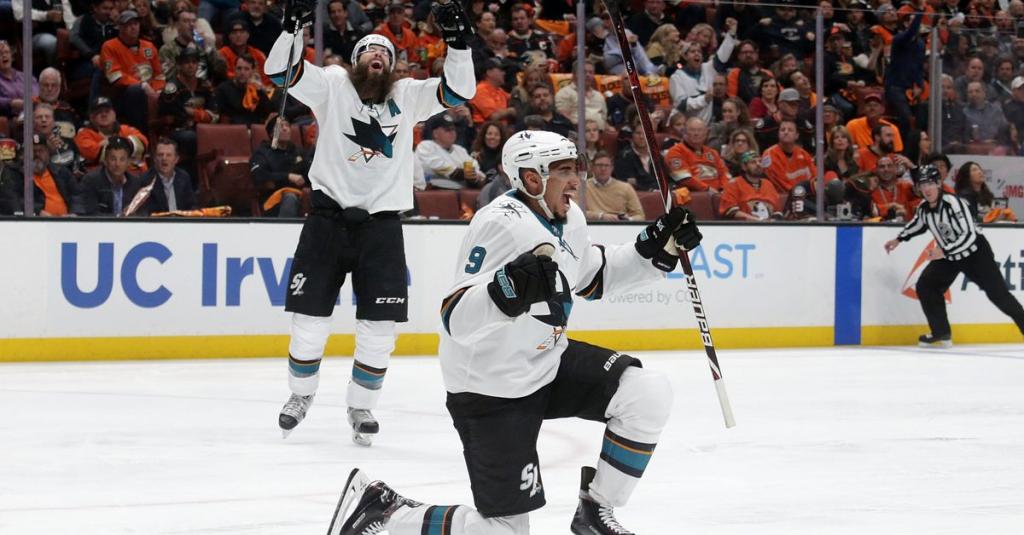 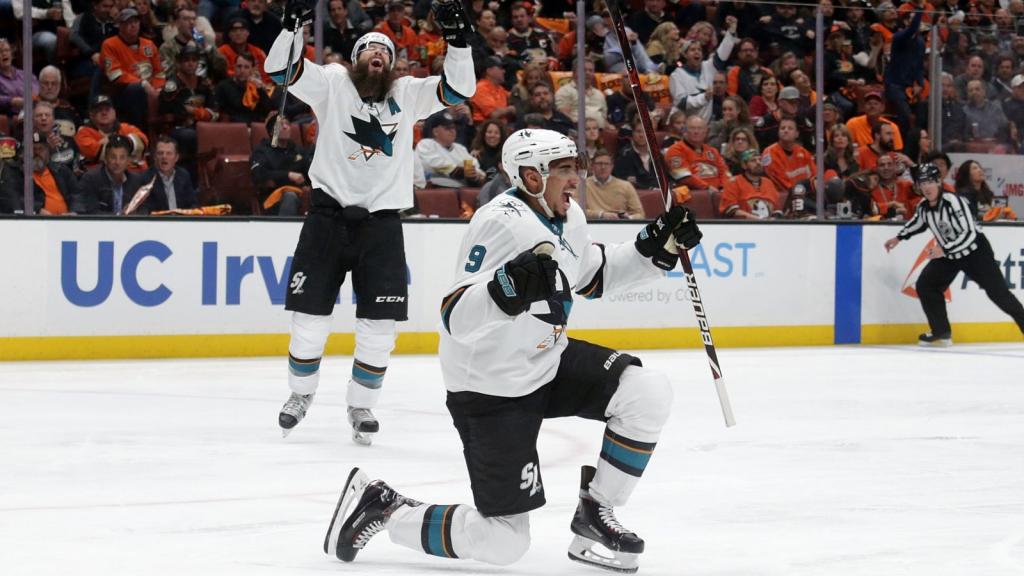 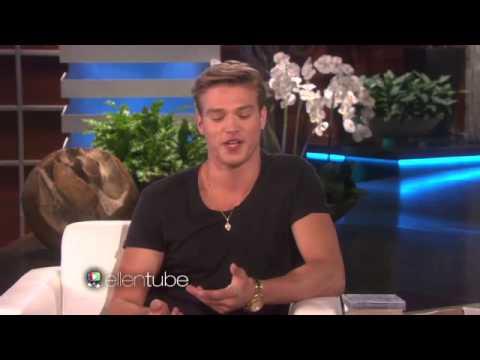 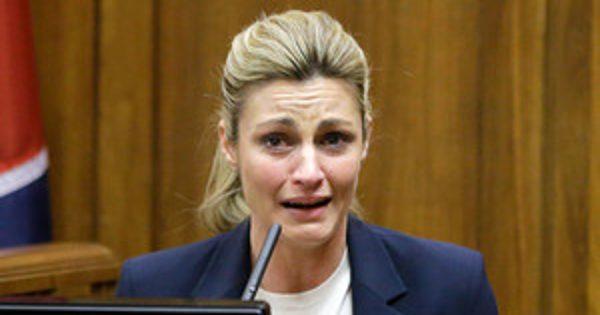 Erin Andrews Couldn't Hold Back the Tears While Testifying i 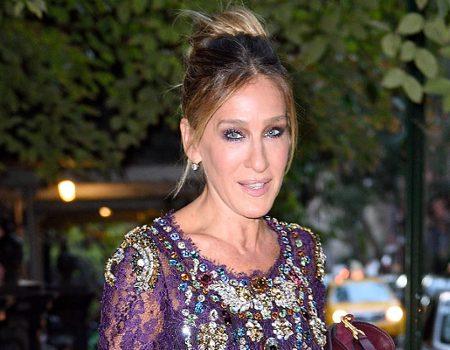 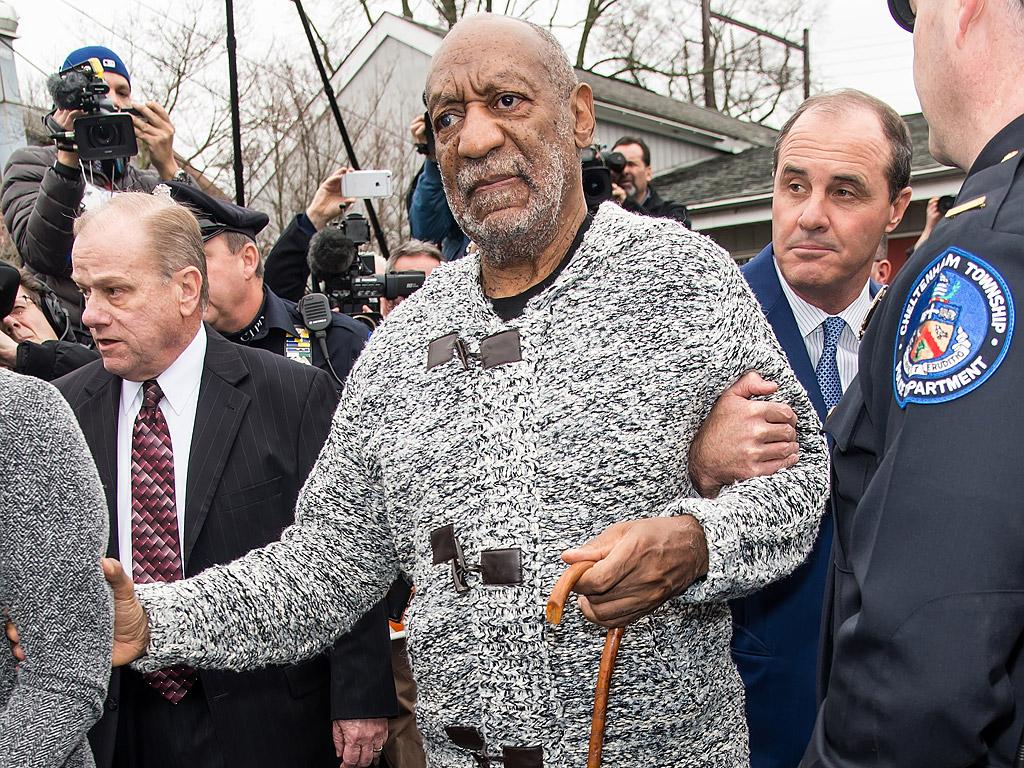