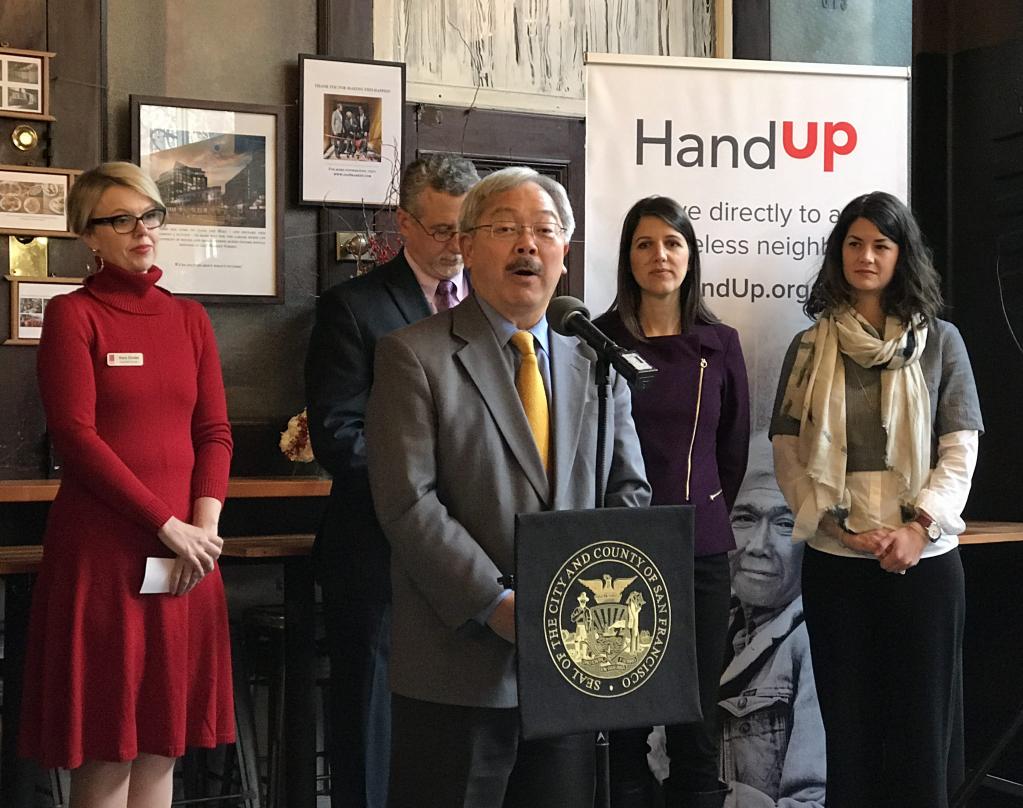 Ed Lee, the mayor of San Francisco who worked closely with leaders in the city’s tech industry, has died after a heart attack aged 65. A statement issued by his office confirmed his passing after multiple media outlets reported the news (via CBS).

It is with profound sadness and terrible grief that we confirm that Mayor Edwin M. Lee  passed away on Tuesday, December 12 at 1:11 a.m. at Zuckerberg San Francisco General Hospital. Family, friends and colleagues were at his side. Our thoughts and prayers are with his wife Anita, his two daughters, Brianna and Tania, and his family.

Board of Supervisors President London Breed is taking over the role, effective immediately, on an acting basis, as set out by the City Charter.

Lee had been in office since 2011, first taking over the mayor role in the middle of Gavin Newsom’s tenure, when Newsom left to take on a new position as the Lieutenant Governor of California.

Lee was then re-elected to the role in 2015. In a city with a long and strong Asian heritage, he was actually San Francisco’s first Asian American mayor.

As mayor of San Francisco, Lee made many efforts to bring the city’s technology industry closer together with its civic life, both through initiatives of his own, and through partnerships with the likes of investor Ron Conway, with whom he was closely associated and appeared many times on our Disrupt stage.

Early on, Lee positioned himself as an advocate to attract and keep tech companies in the city, luring them away from Silicon Valley in the South and also choosing San Francisco as their starting point.

“I want tech companies to start here in San Francisco, and I want them to stay and to grow,” he said back in 2011. He once told us that he visited a different tech company each week. 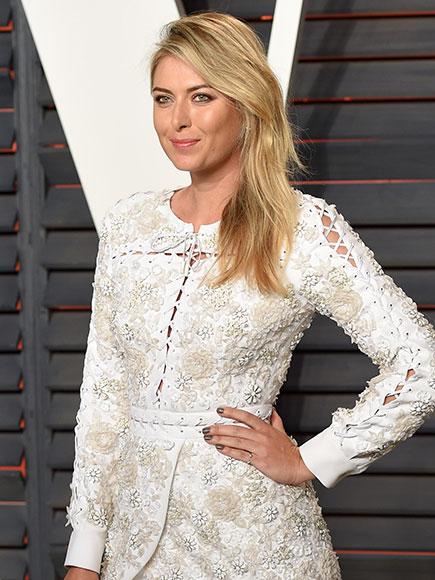 Maria Sharapova Suspended from Tennis After She Failed Dopin 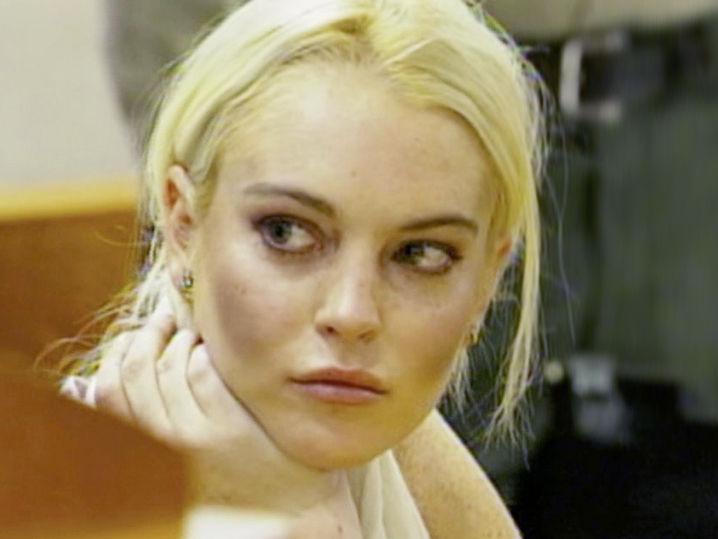 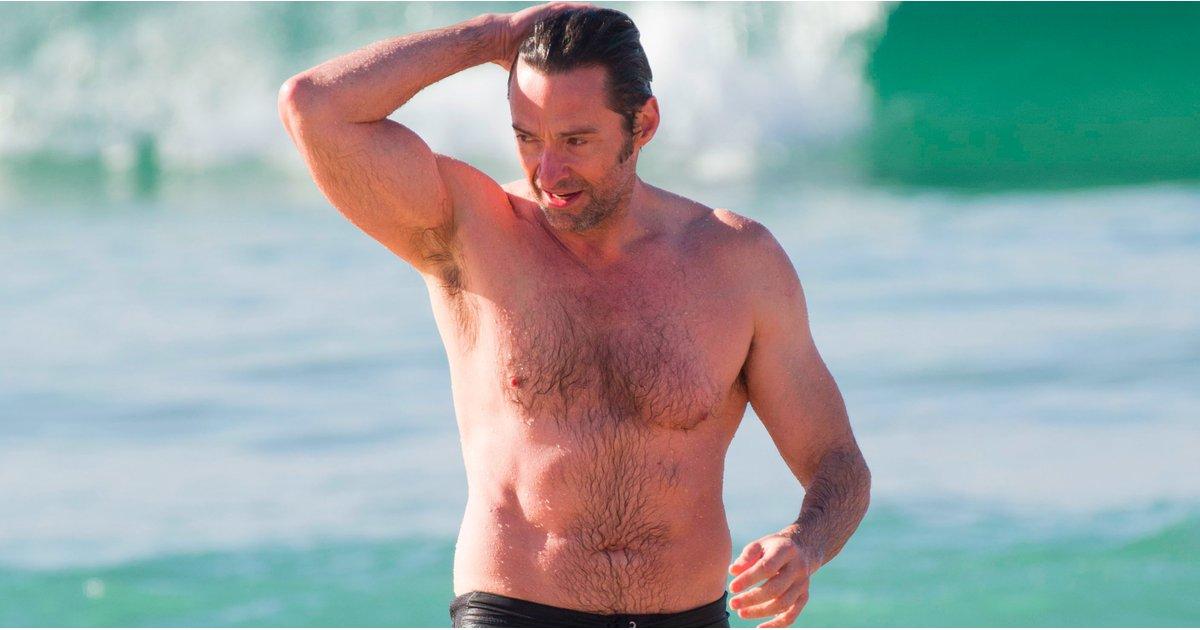 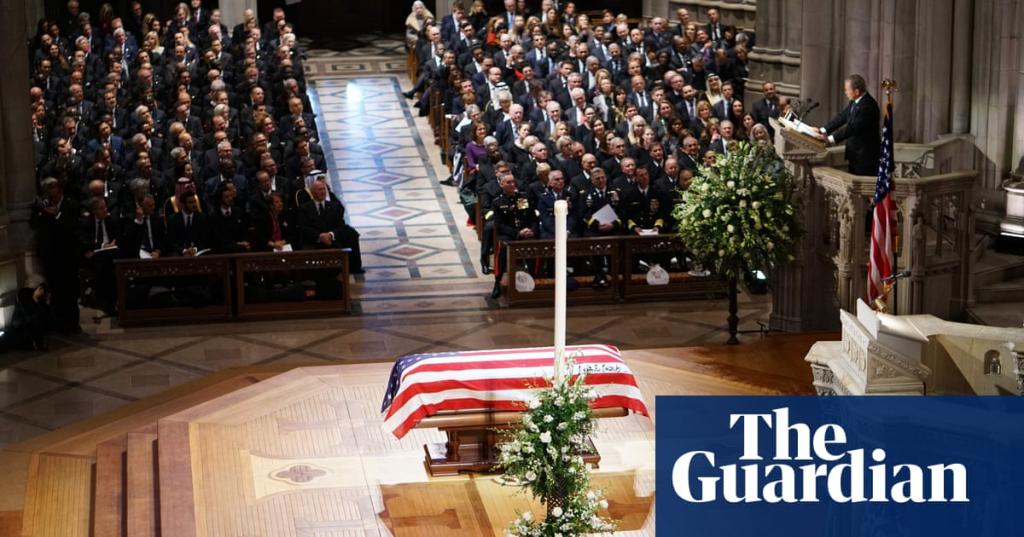 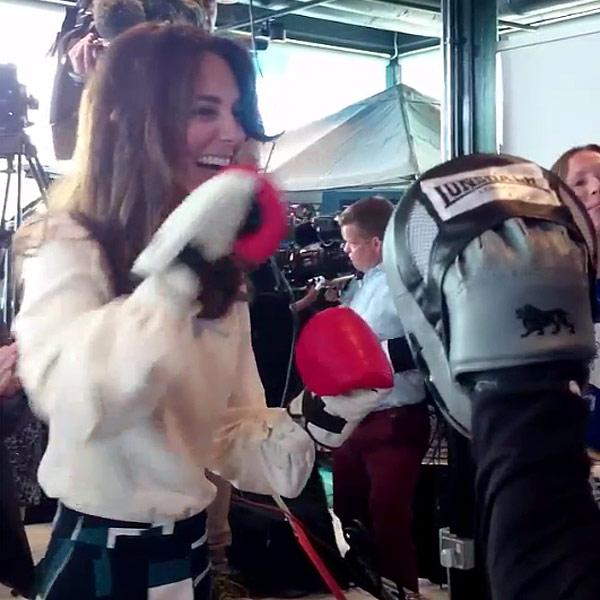 Kate's a Knockout! Princess Practices Her Punches at Mental Health Charity Even with Prince William and Prince Harry