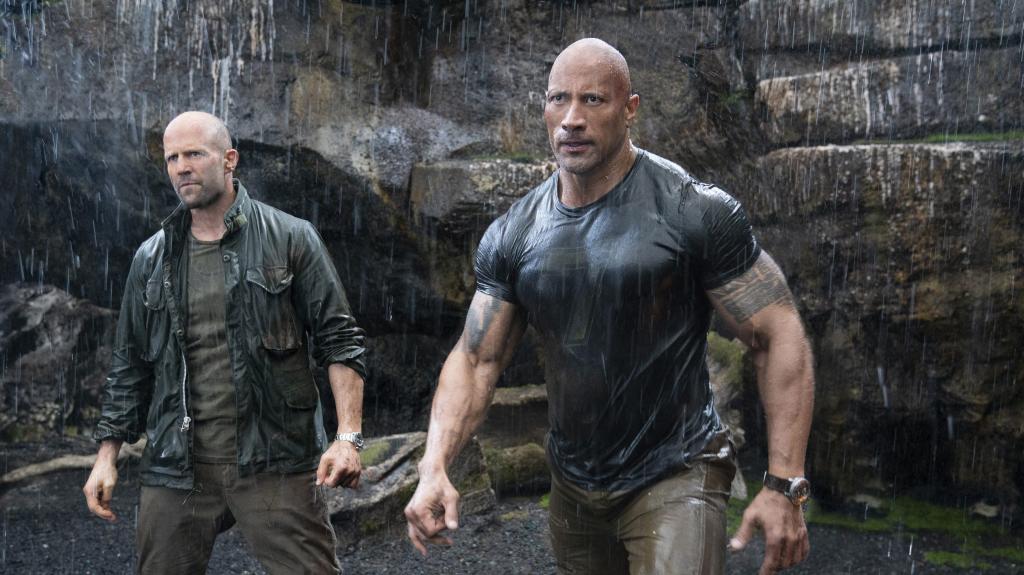 Whenever Paramount decides to reboot Jack Reacher, they may want to re-consider casting Dwayne Johnson in the lead role.

The wrestler-turned-thespian took to Facebook tonight to answer fan’s questions, teasing Universal’s Hobbs & Shaw 2 and talking about the part that got away: the title role in Par’s feature adaptation of Lee Child’s series of novels about blue collar action hero, Jack Reacher. The role, of course, went to Tom Cruise who played the character over two movies in 2012 and 2016’s Jack Reacher: Never Go Back.

Said Johnson, “In Hollywood, actors are kind of like in-a-box. There are actors that can vie for a particular role because it allows for them to have a certain look, skin color, size, etc. Fortunately, for me, there aren’t a lot of guys at all who look like me. So, all of my roles, from the beginning of my career, I’ve been a lucky son of a b***h that they’ve been created and designed for me — except Jack Reacher.” 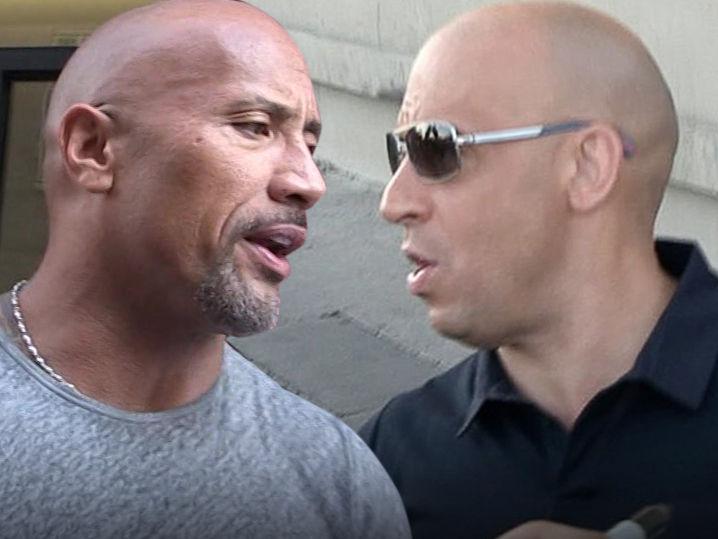 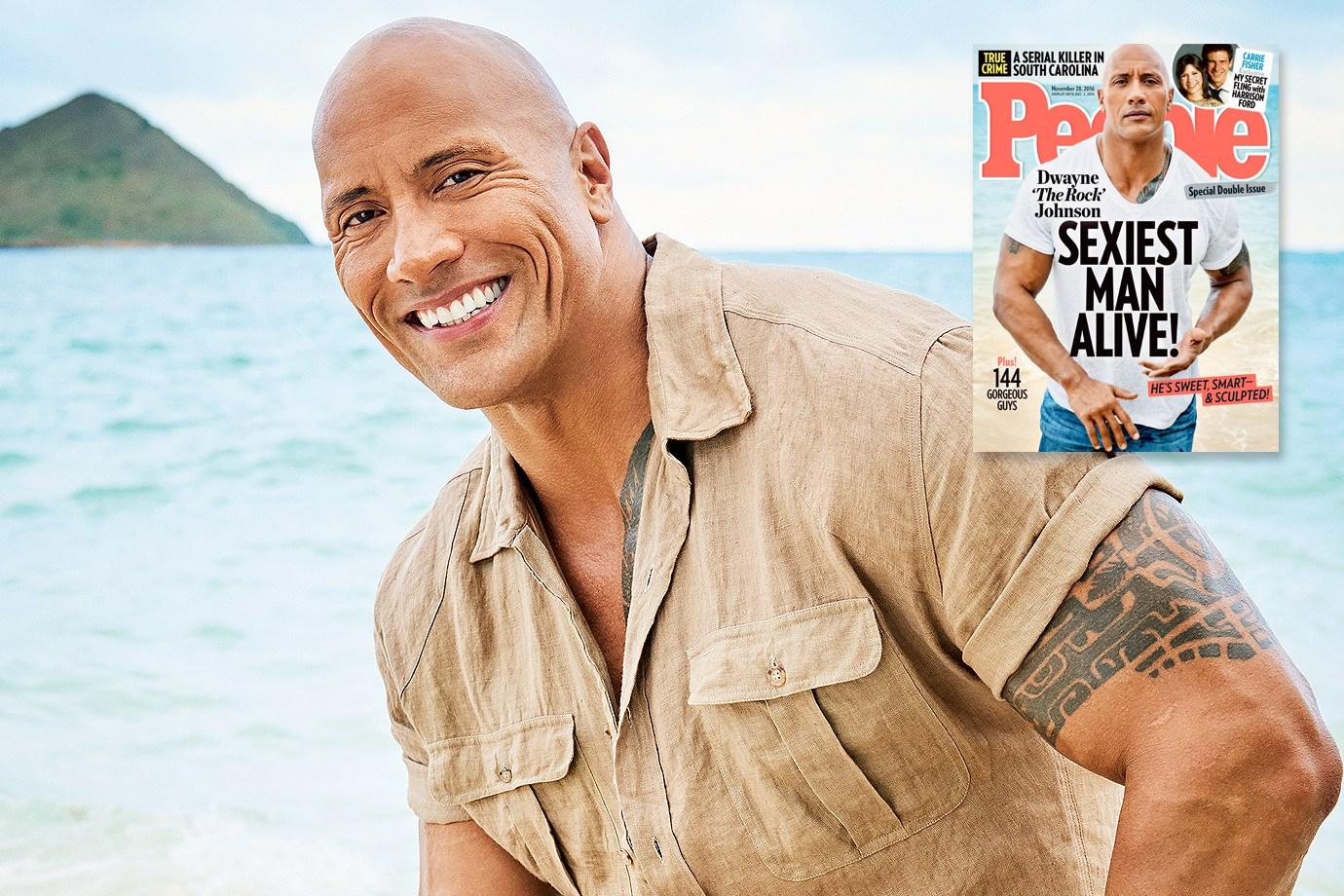 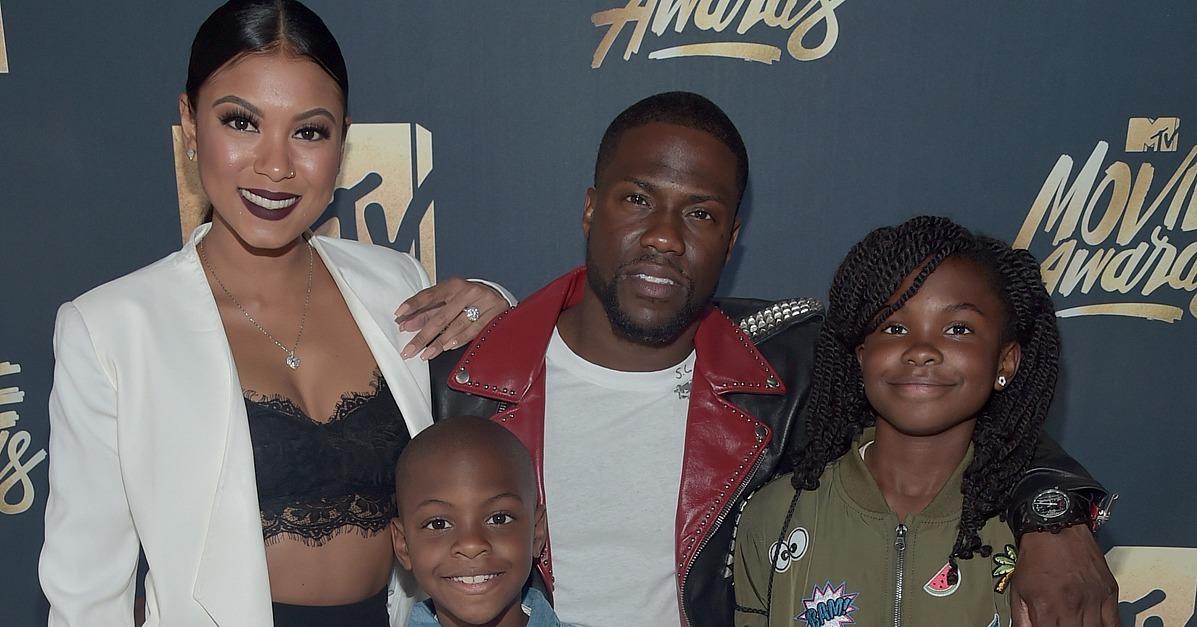 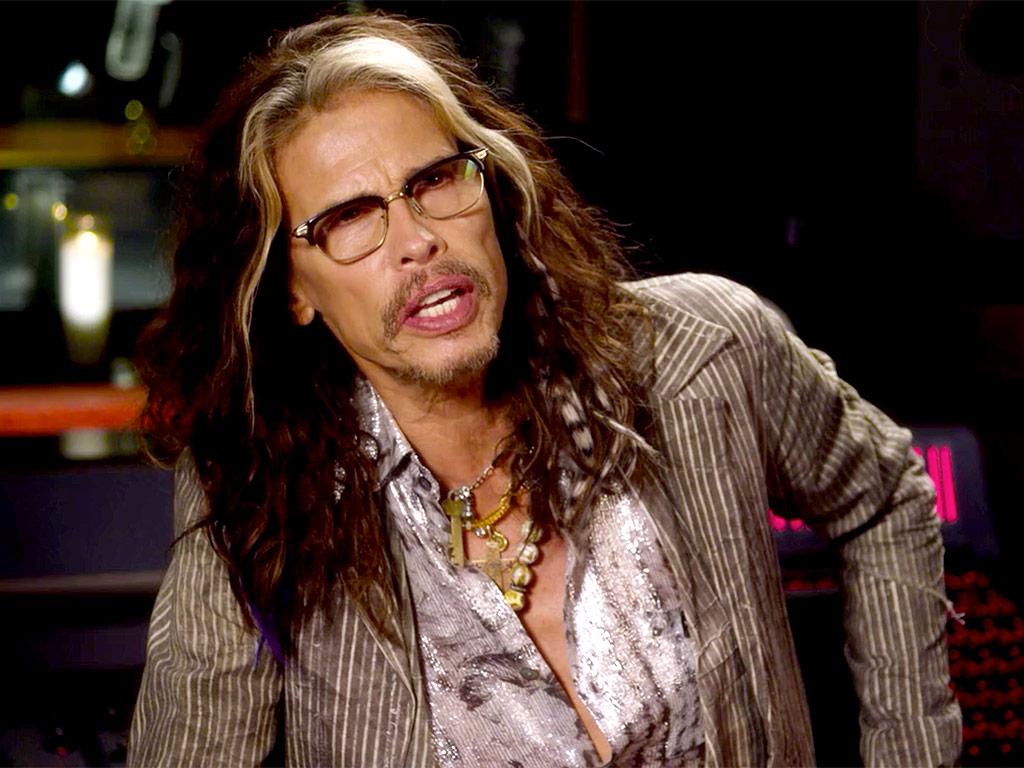 He Acts! Steven Tyler Dishes About His New Movie - and What He Really Wants to Star in Next 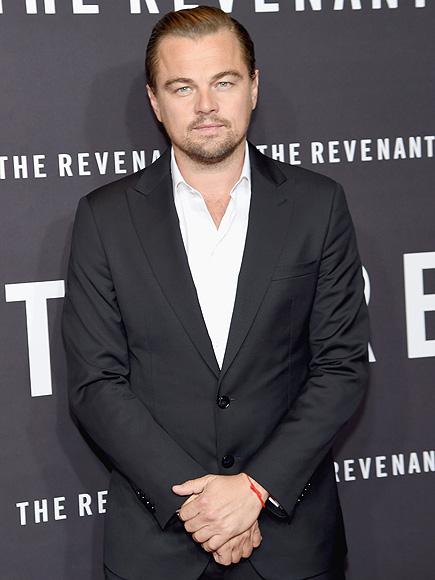 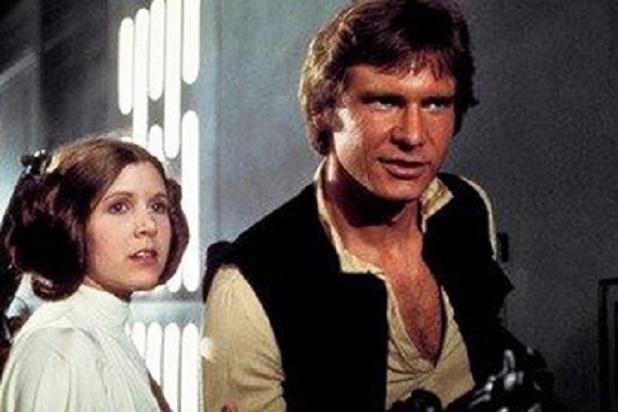