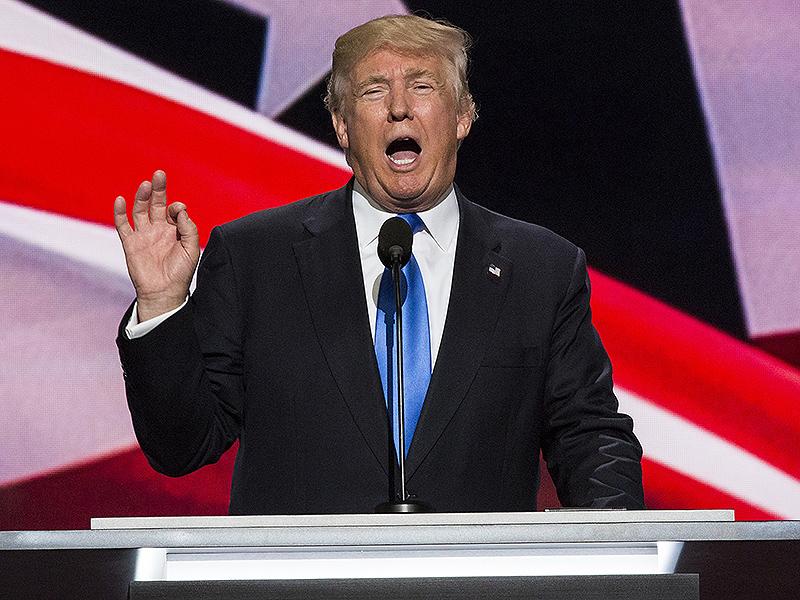 Donald Trump will be heading to Mexico where he will have a private meeting with the country's president Enrique Pea Nieto on Wednesday.

The Washington Post was the first to report that Pea Nieto invited both Trump and Democratic presidential nominee Hillary Clinton to visit Mexico last Friday.

I have accepted the invitation of President Enrique Pena Nieto, of Mexico, and look very much forward to meeting him tomorrow. 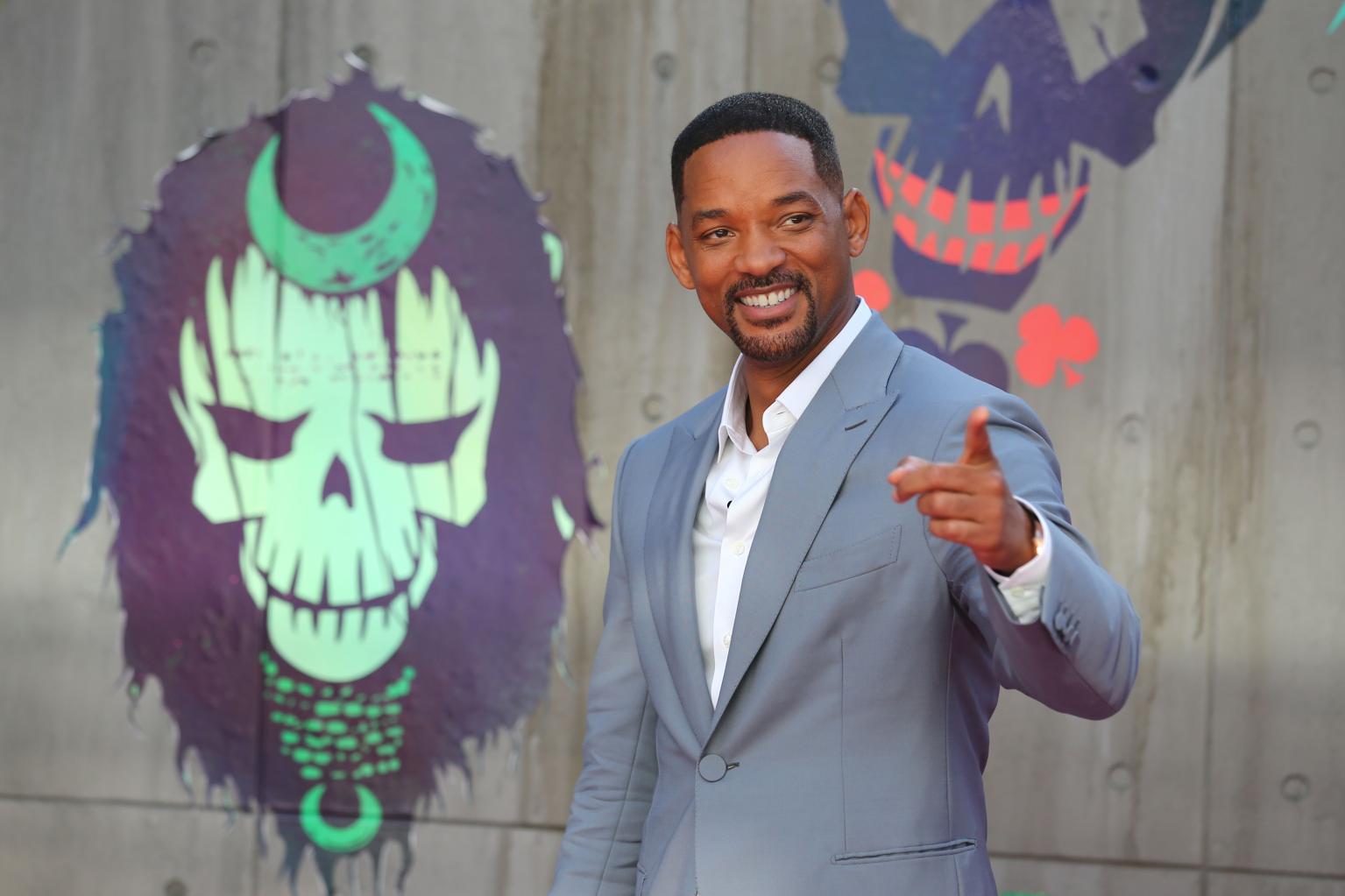 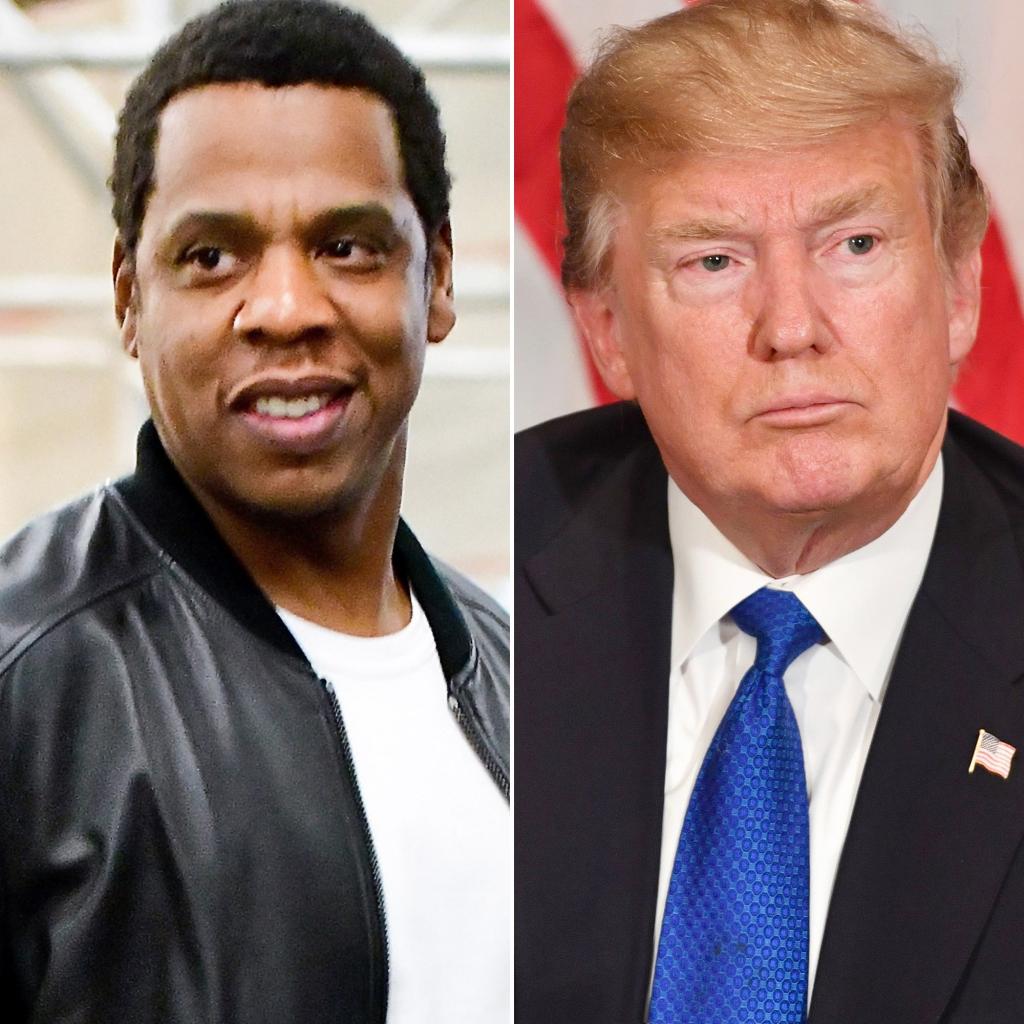 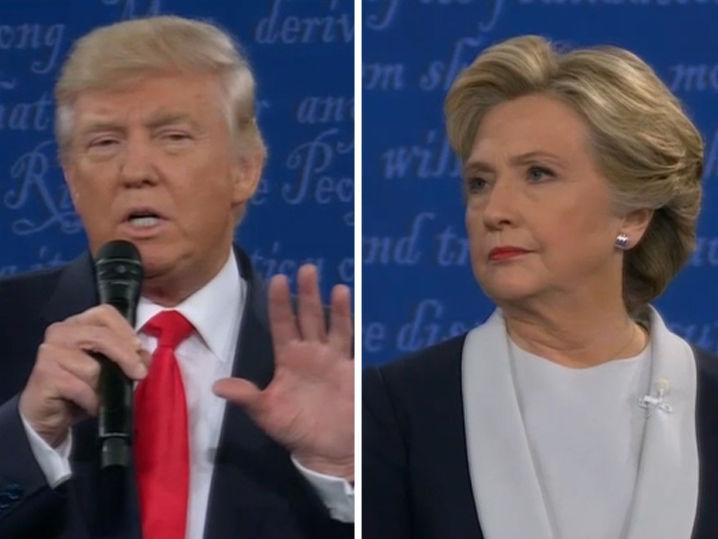 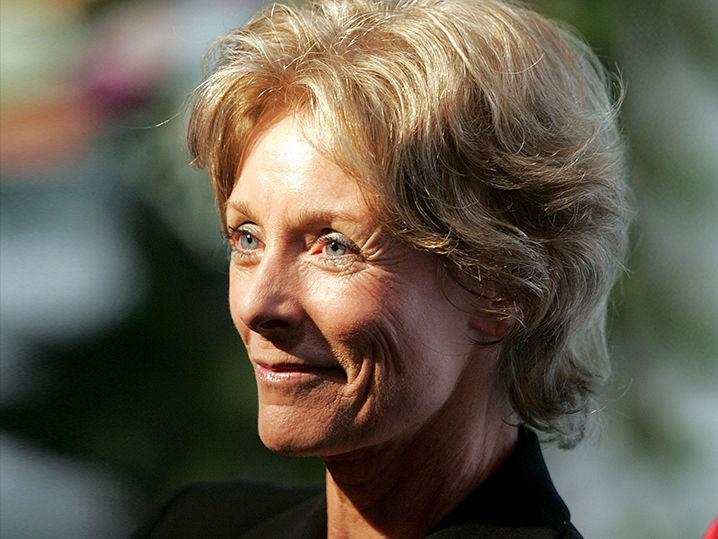 'The Sound of Music' Star Charmian Carr Dead at 73 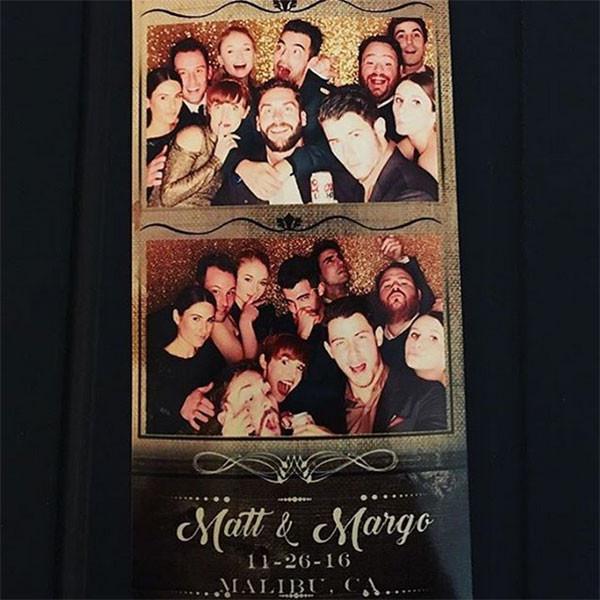 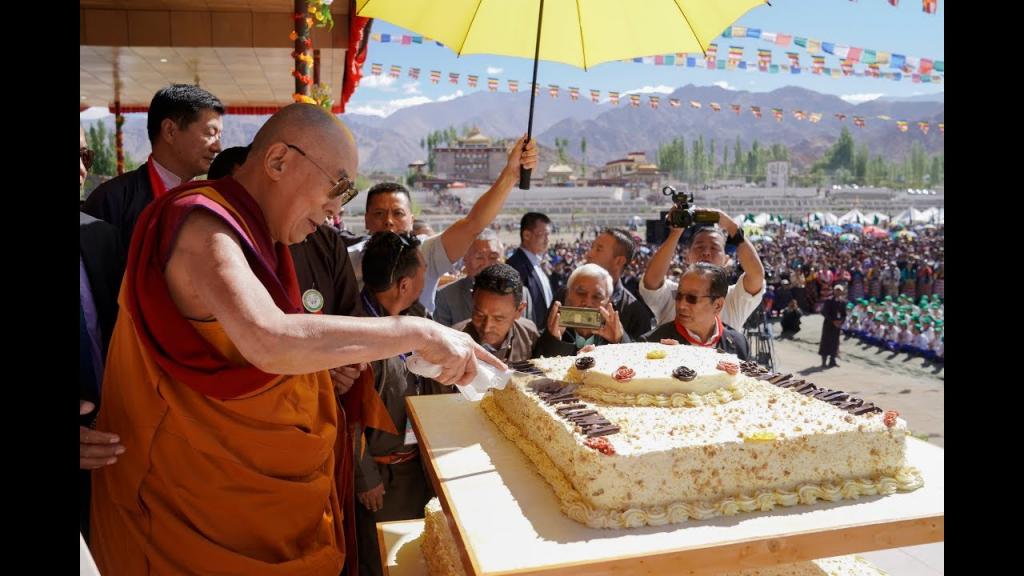