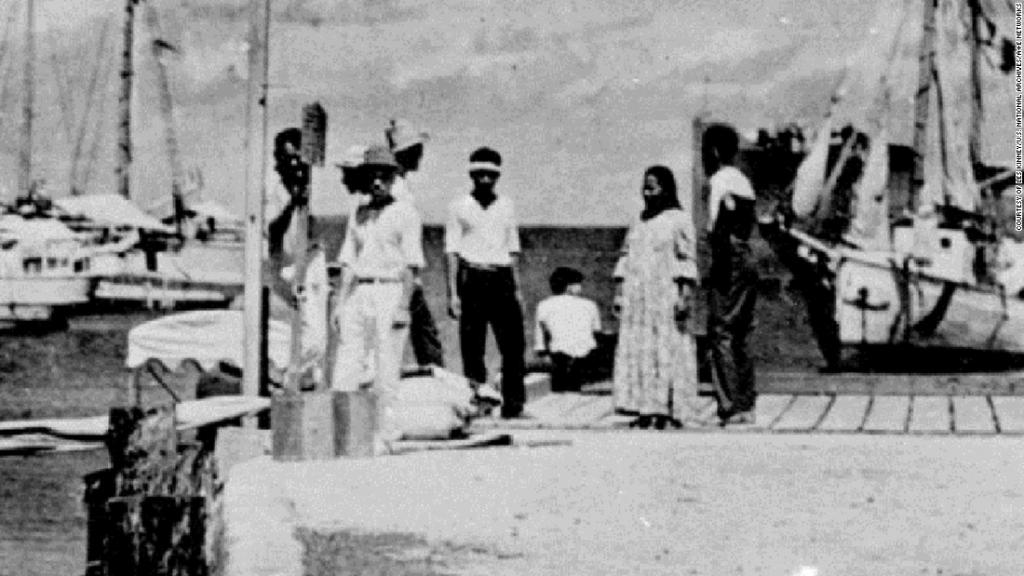 (CNN)A newly unearthed photo showing blurry figures on a dock may shed light on the 80-year-old mystery of what happened to Amelia Earhart.
A new History channel documentary quotes experts who say the image shows the famed pilot survived her 1937 crash in the Pacific. But other experts told CNN they aren't convinced and say the photo is just another in a long history of unproven theories about the aviator's disappearance.

"I don't blame people for wanting to know," said Dorothy Cochrane, curator for the Aeronautics Department at the Smithsonian National Air and Space Museum. "It is one of the greatest mysteries of the 20th century because she was so well known." 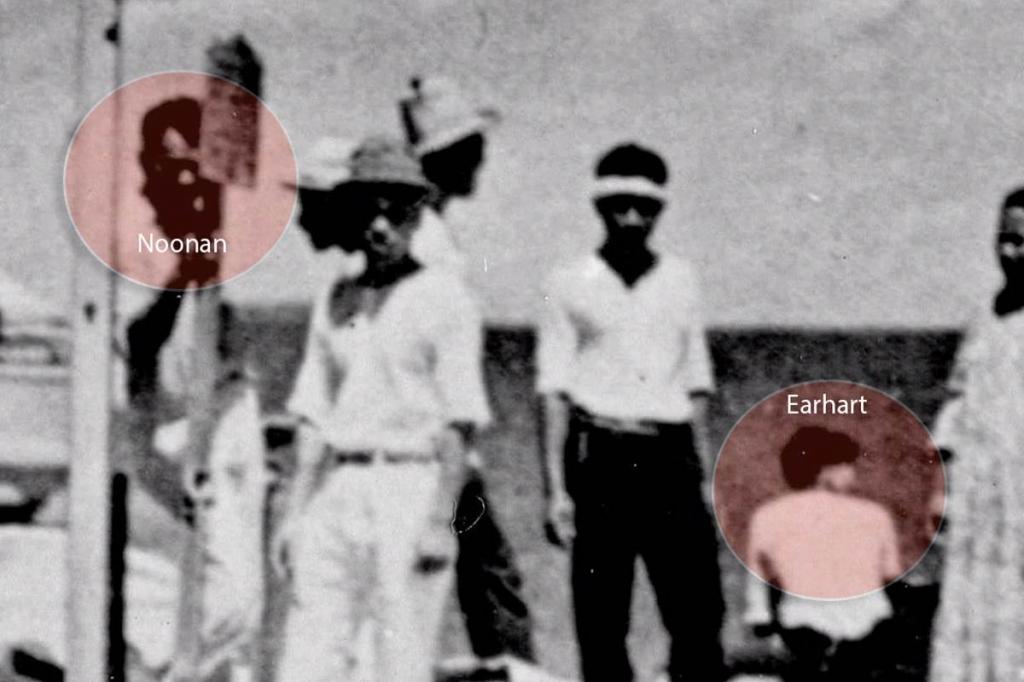 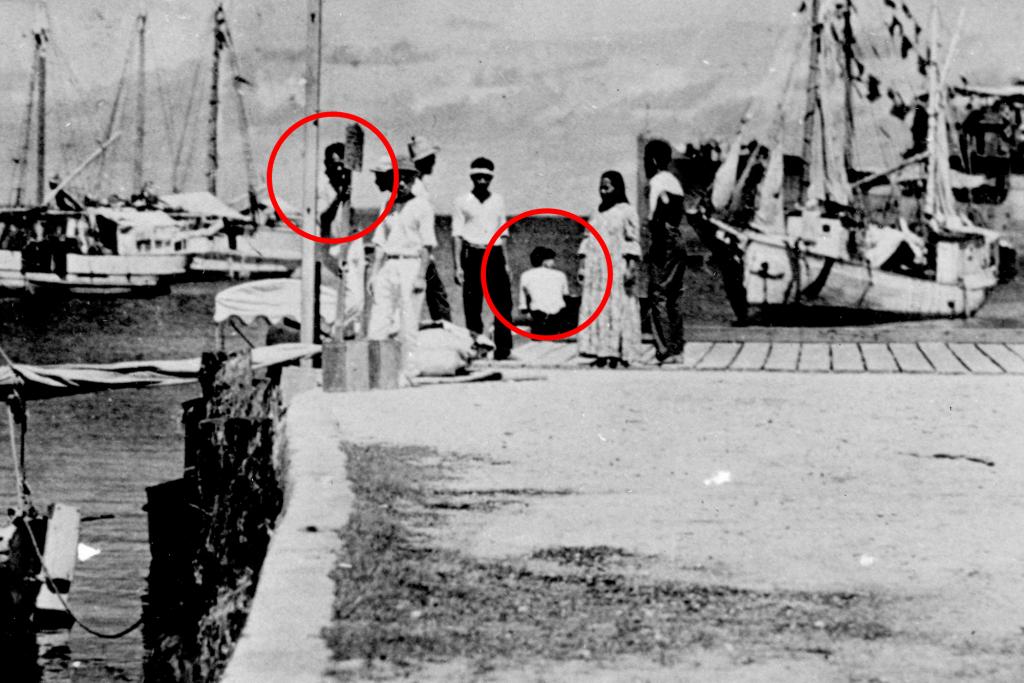 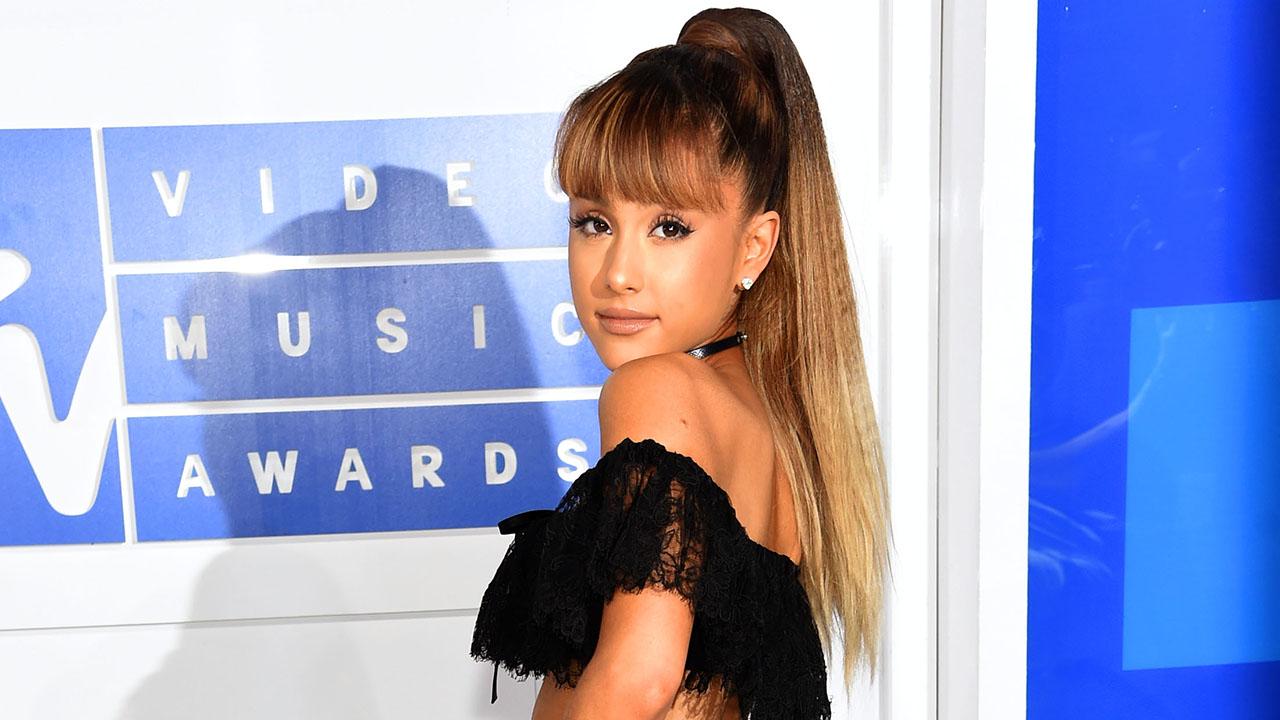 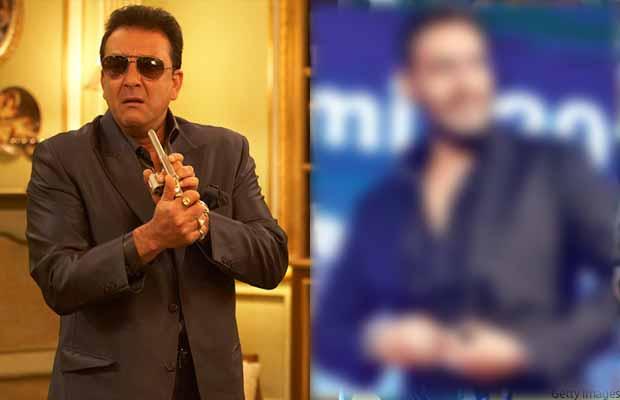 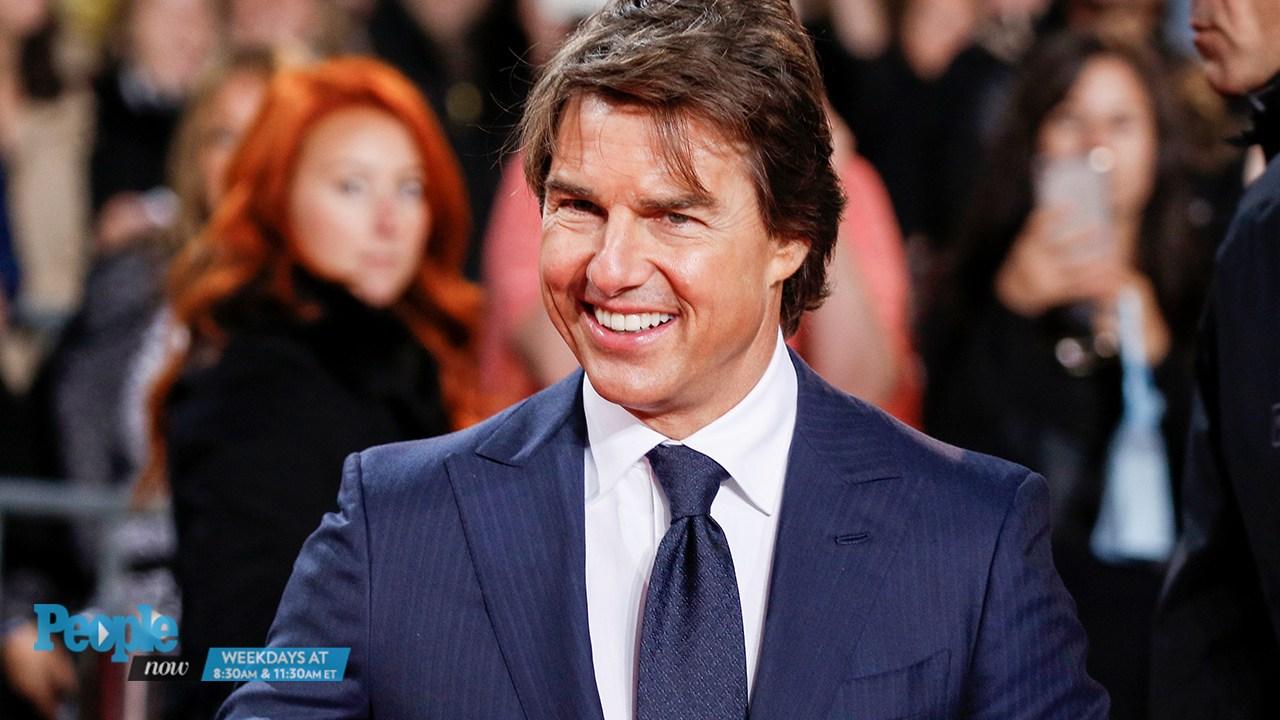 Why You Need to Watch Jack Reacher: Never Go Back ' on Blu-Ray 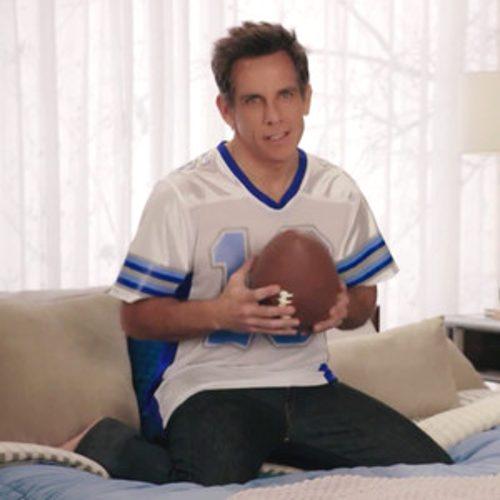