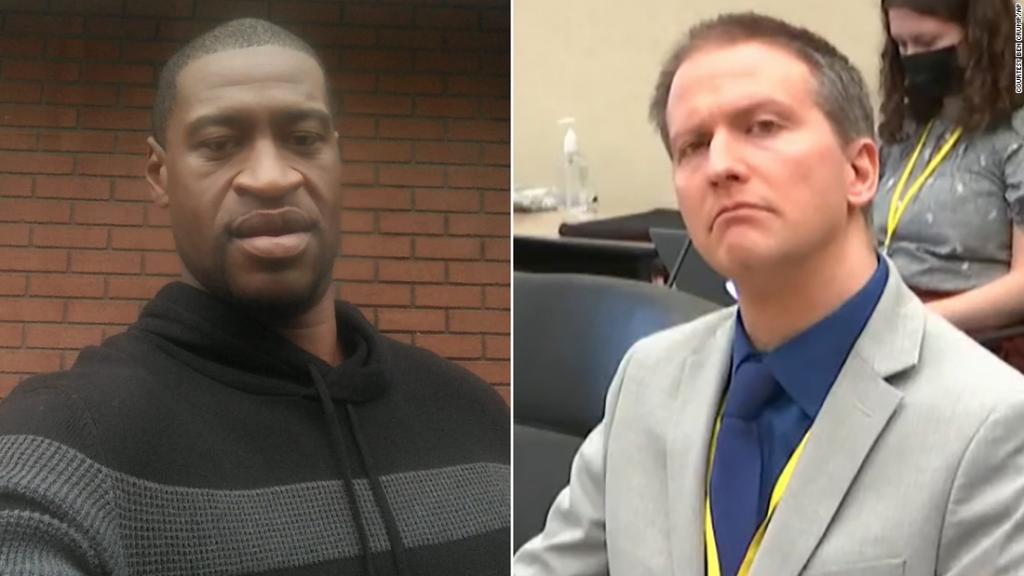 The former Minneapolis Police officer who knelt on George Floyd's neck for more than 9 minutes last year was found guilty Tuesday of all three charges against him in one of the most consequential trials of the Black Lives Matter era.

Derek Chauvin, 45, was convicted of second-degree unintentional murder, third-degree murder and second-degree manslaughter. The jurors deliberated for more than 10 hours over two days before coming to their decision.

Wearing a mask inside the Hennepin County Courthouse in Minneapolis, Chauvin had no apparent reaction to the guilty verdict. Afterward, his bail was revoked and he was placed in handcuffs and removed from the court through a side door.

He was taken to a facility in Stillwater, Minnesota, about 25 miles east of downtown Minneapolis, officials said. 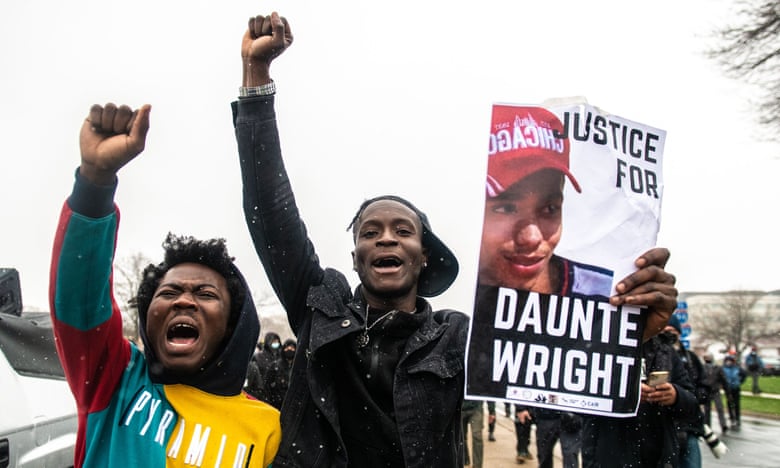 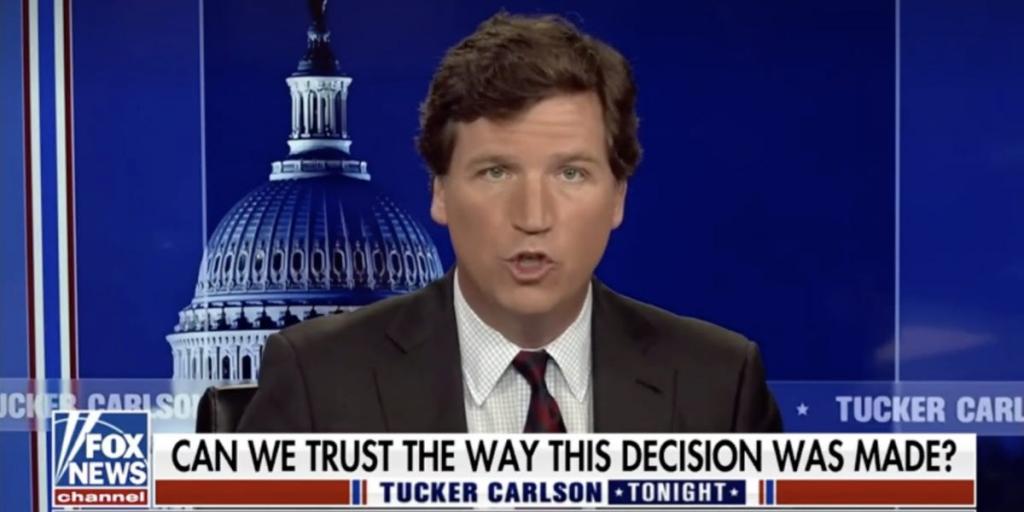 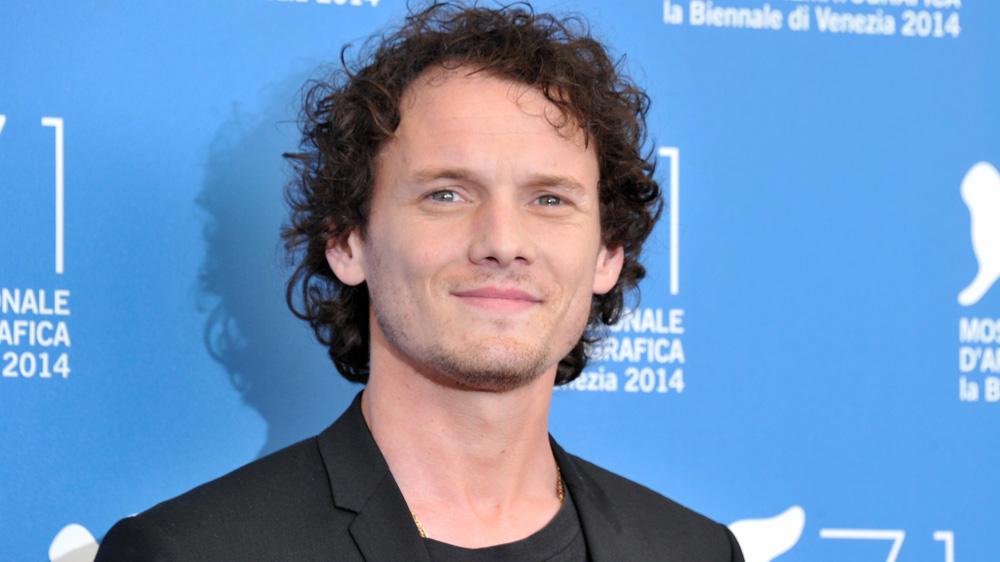 Hollywood Mourns Anton Yelchin: He Was a True Artist 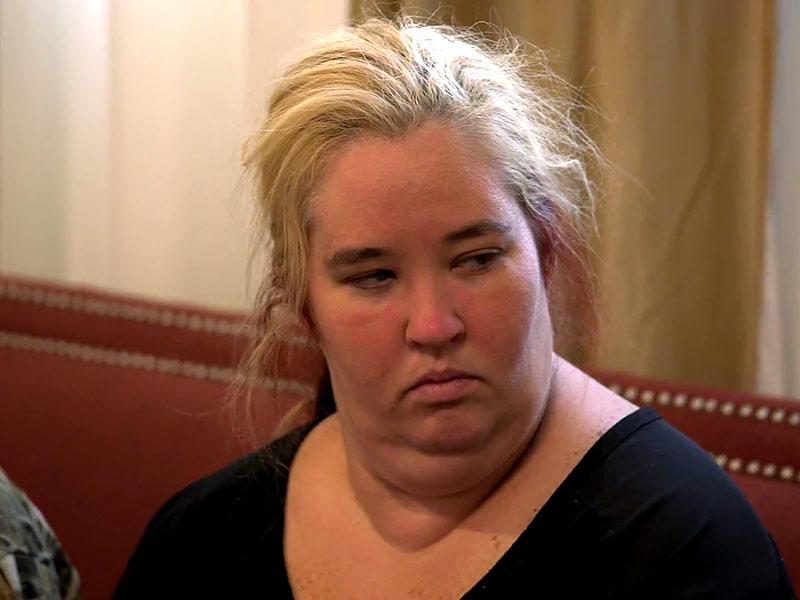 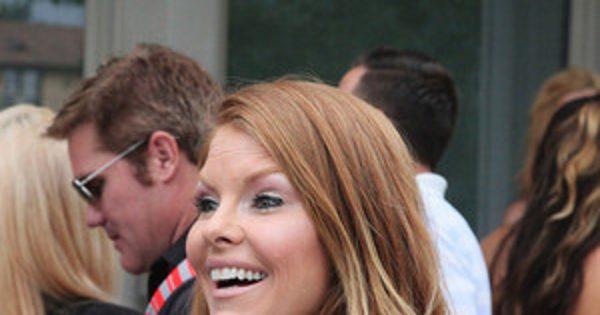 The Real Housewives of Dallas' Brandi Redmond Talks Poop Hats, Frito Pies, & All the Drama in Between 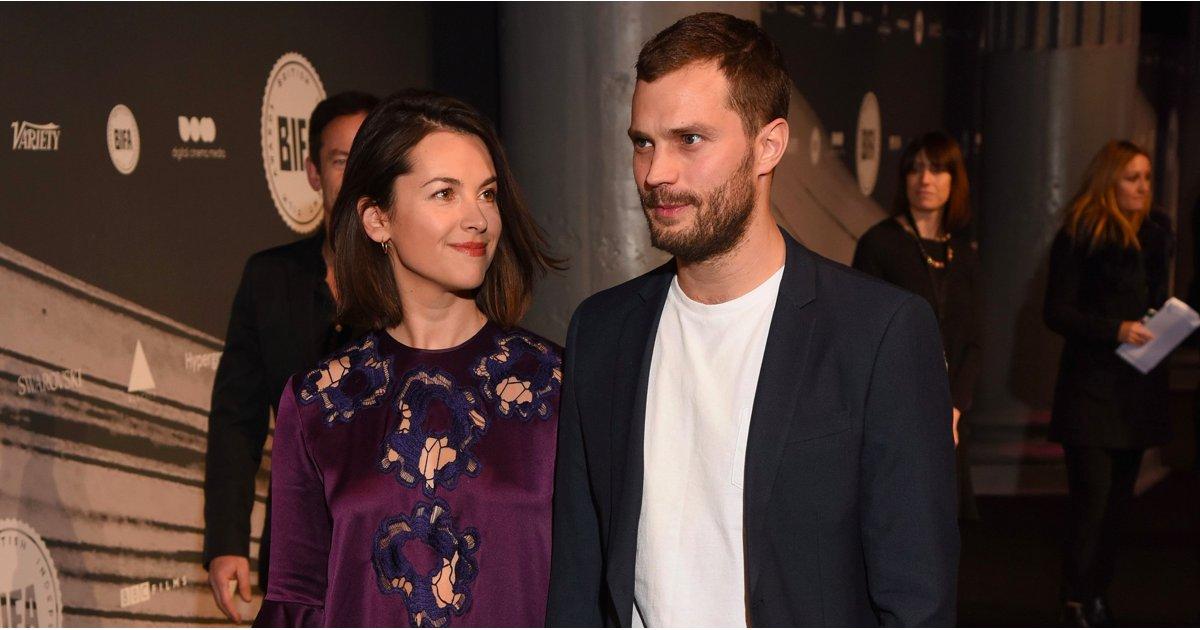