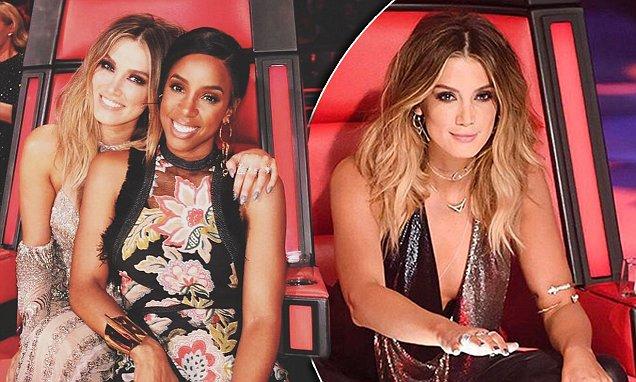 And as the show returns for a new season on Sunday night, Australia's pop princess has gushed over her very famous co-star.'

'She's all the different colours of the rainbow,' Delta poetically pronounced in an interview with The Sunday Telegraph, describing Kelly as 'smart and strong, kind and caring'.

'All the colours of the rainbow': In a new interview with The Sunday Telegraph, Delta Goodrem has gushed over co-star Kelly Rowland as they return for a new season of The Voice

Kelly was also full of compliments for her Australian gal pal, telling The Telegraph: 'I've got this budding relationship with Delta and it's the best. My son (three-year-old Titan) calls her Aunty Delta. She even helped me pick out my house'.

The former Destiny's Child singer says she also stands ready to defend Delta should she encounter any criticism during The Voice's new season. 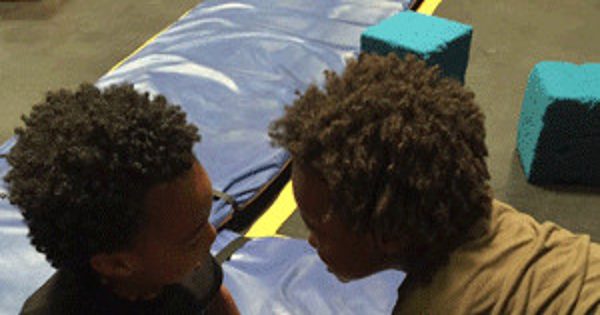 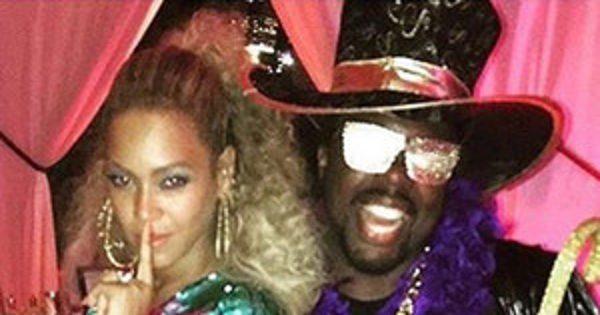 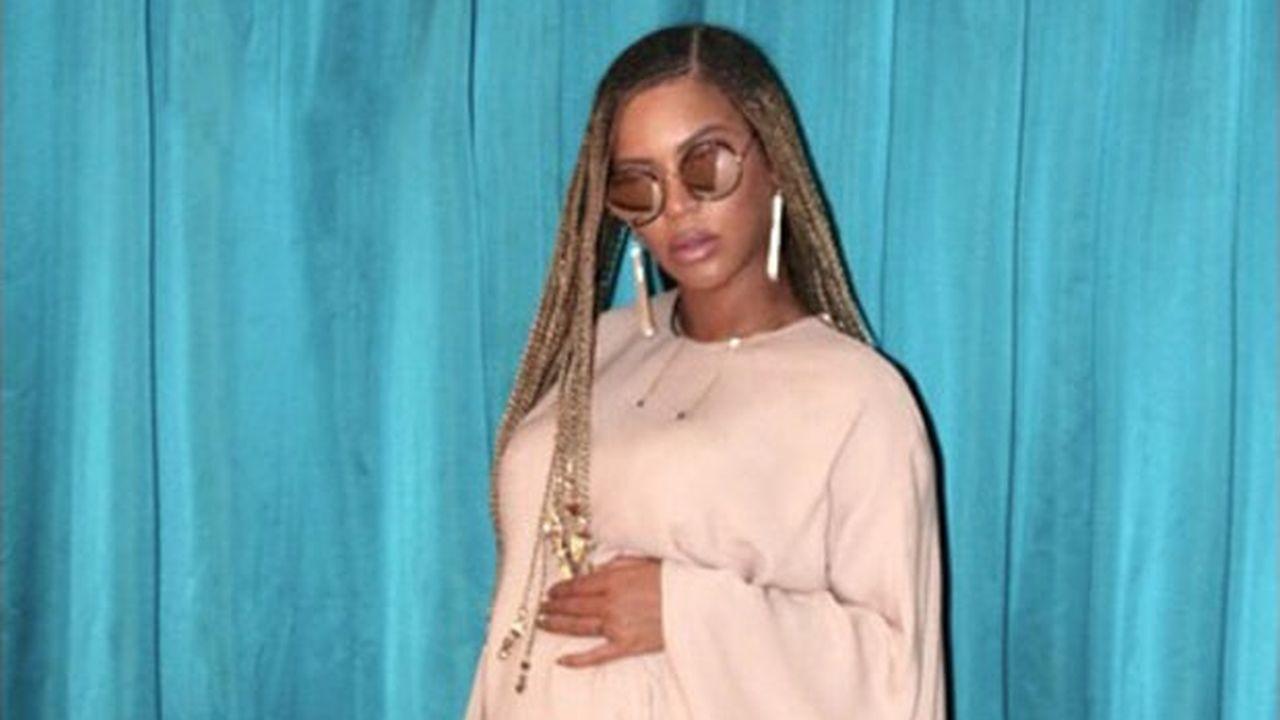 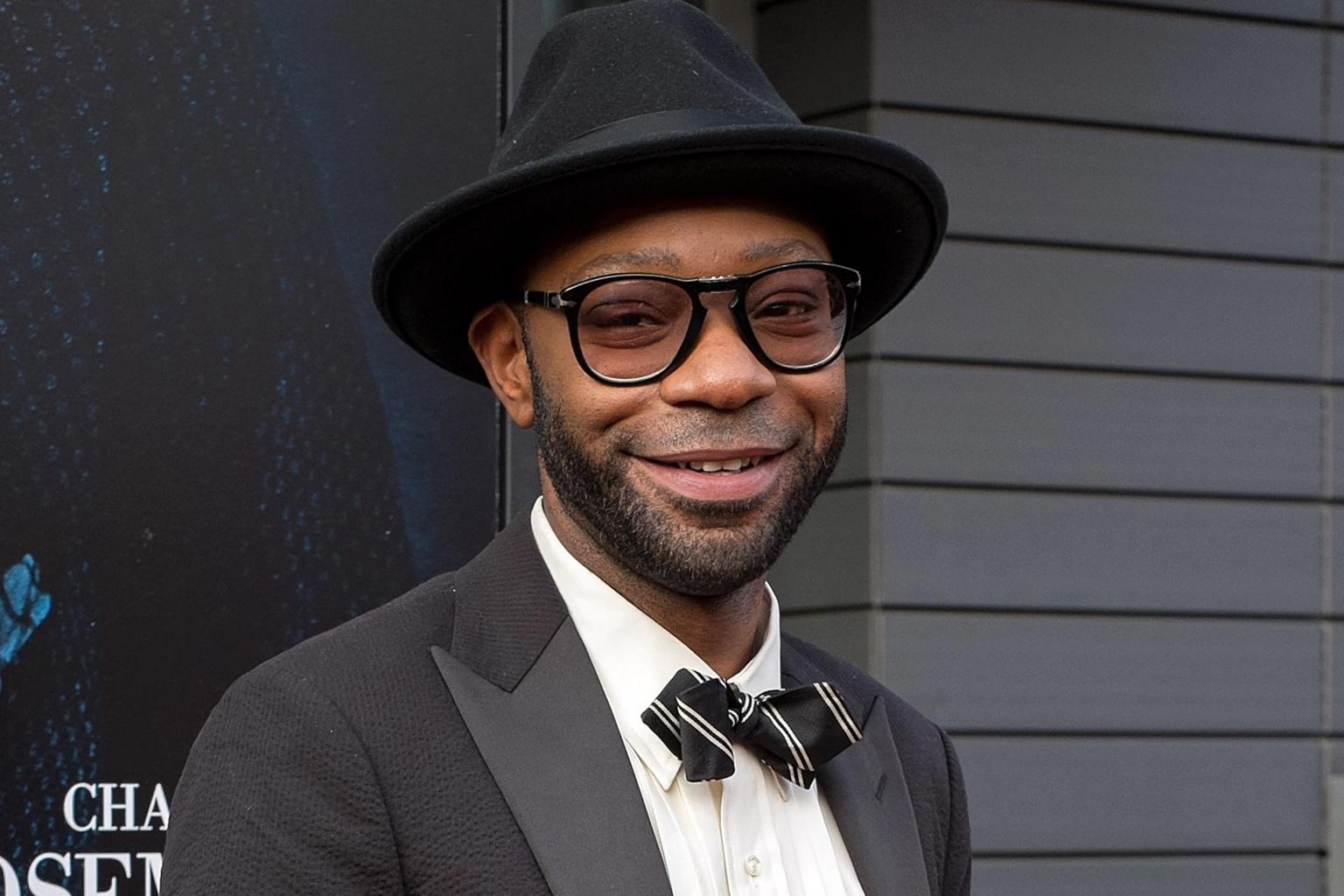 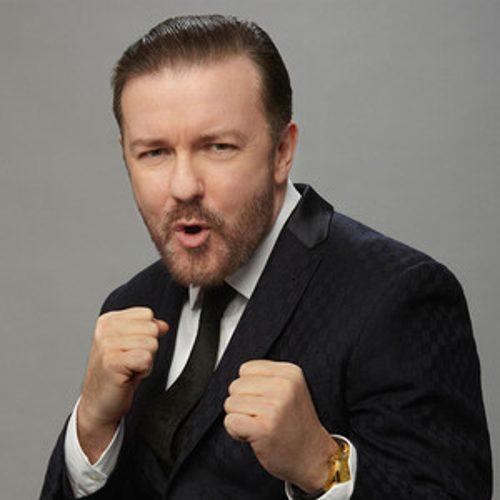 Ricky Gervais Reveals Which Jokes Are Off-Limits at the Gold 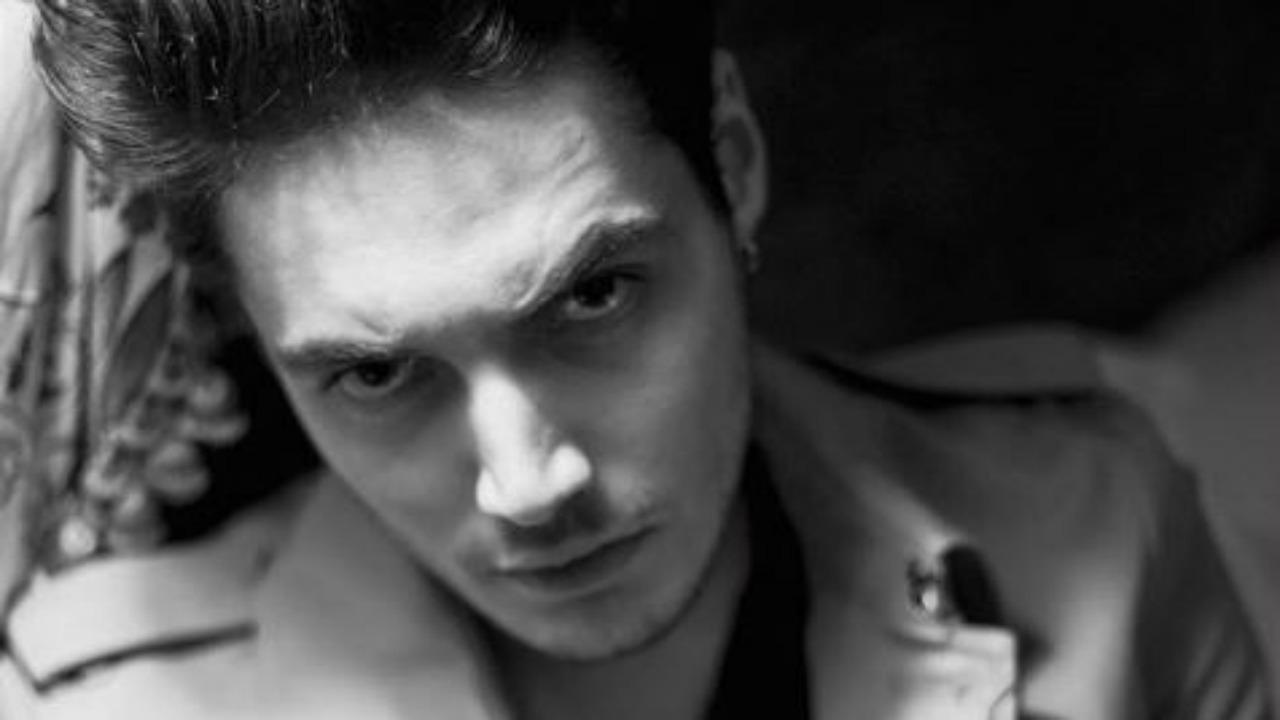