Prophets of Rage the supergroup featuring members of Rage Against the Machine, Public Enemy, and Cypress Hill recently kicked off their Make America Rage Again Tour. On Wednesday night, the supergroup descended on Toronto for a gig that was also streamed live online by Live Nation TV. Making the night all the more memorable, Dave Grohl crashed the sets encore, fronting a blistering rendition of MC5s Kick Out the Jams. 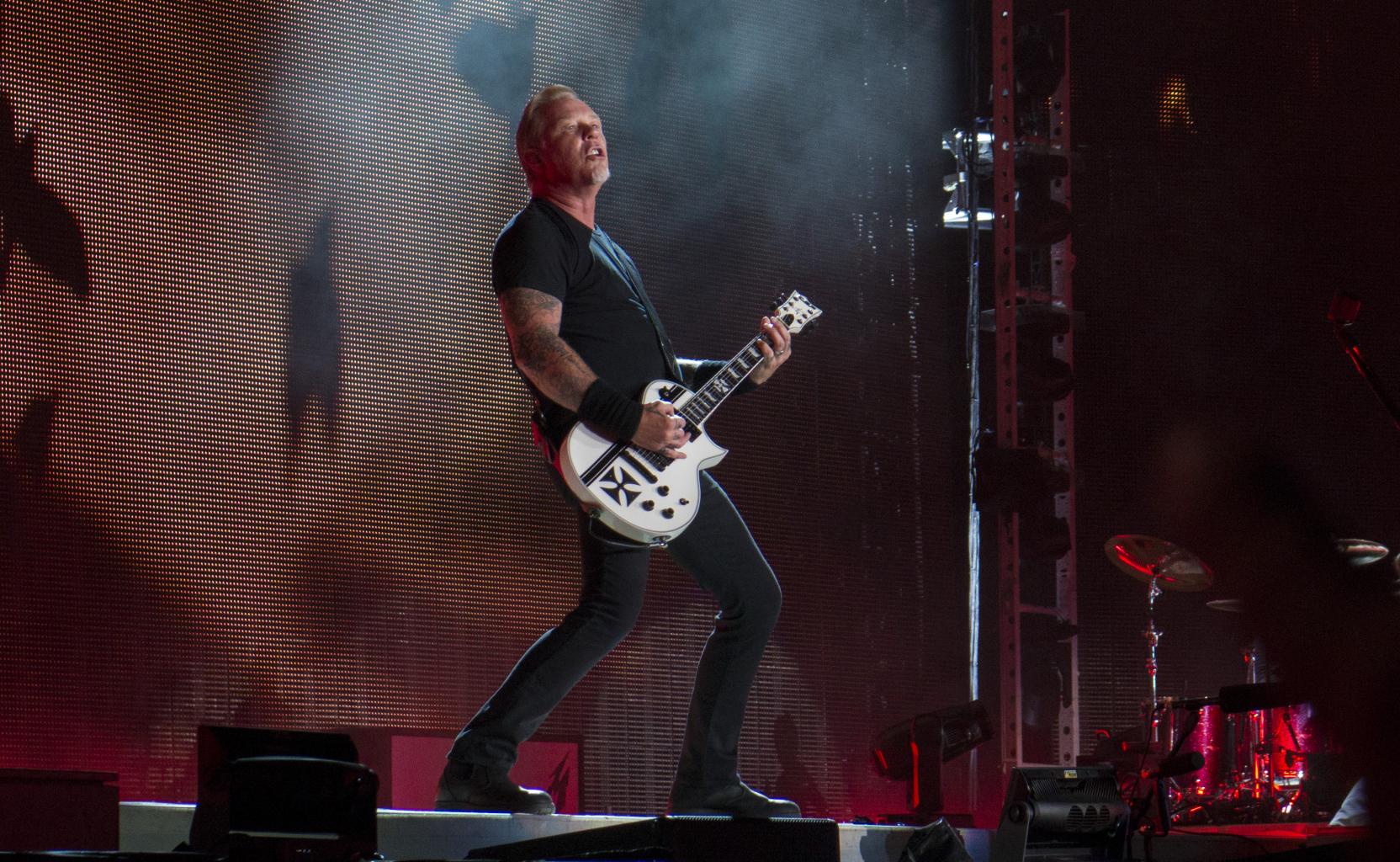 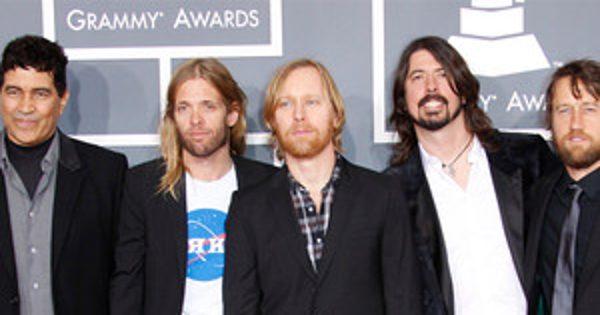 Foo Fighters Address Those Breakup Rumors With the Help of N 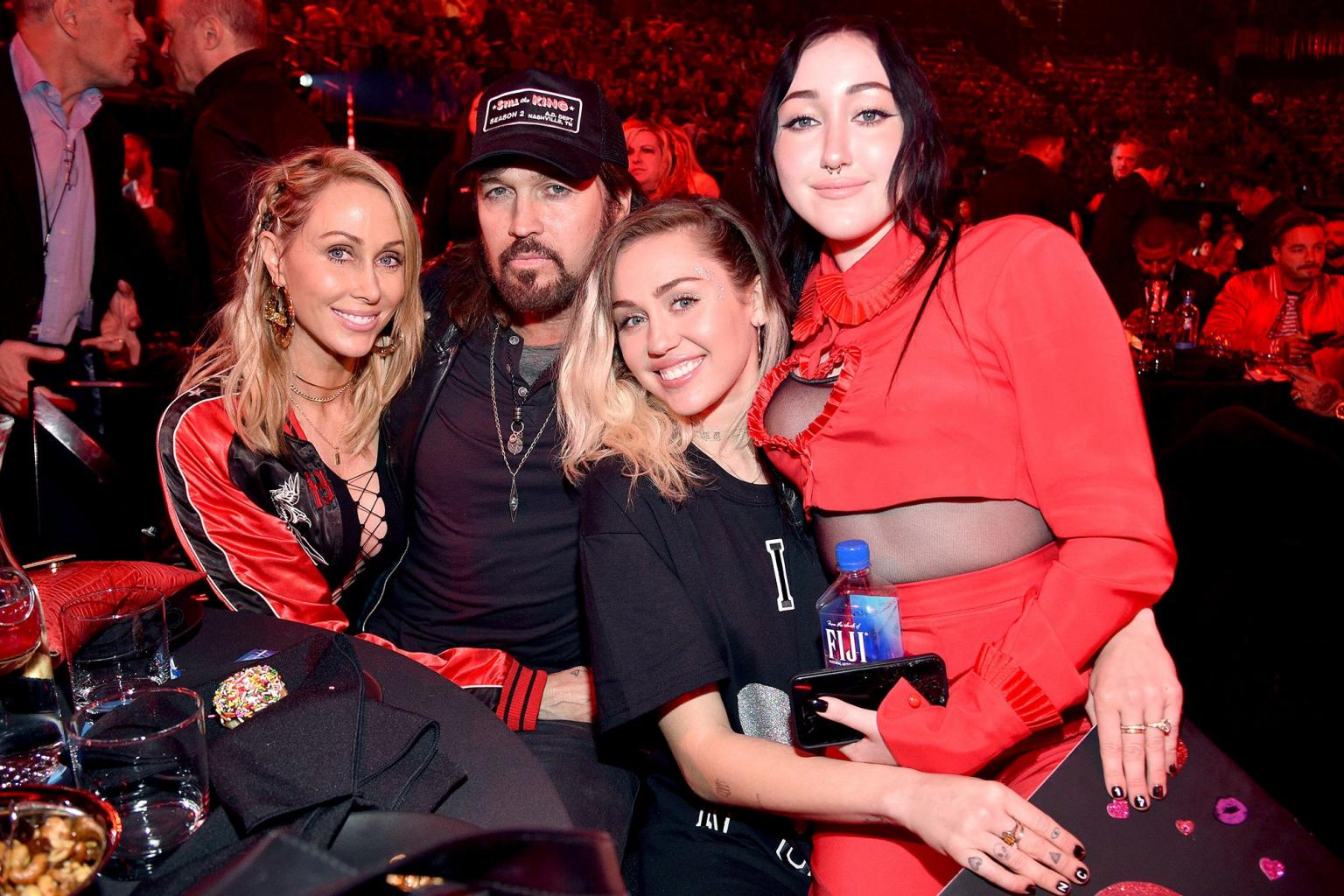 Miley Cyrus Supports Sister Noah with Family at iHeartRadio Music Awards: She 's Who I Want to Be When I Grow Up 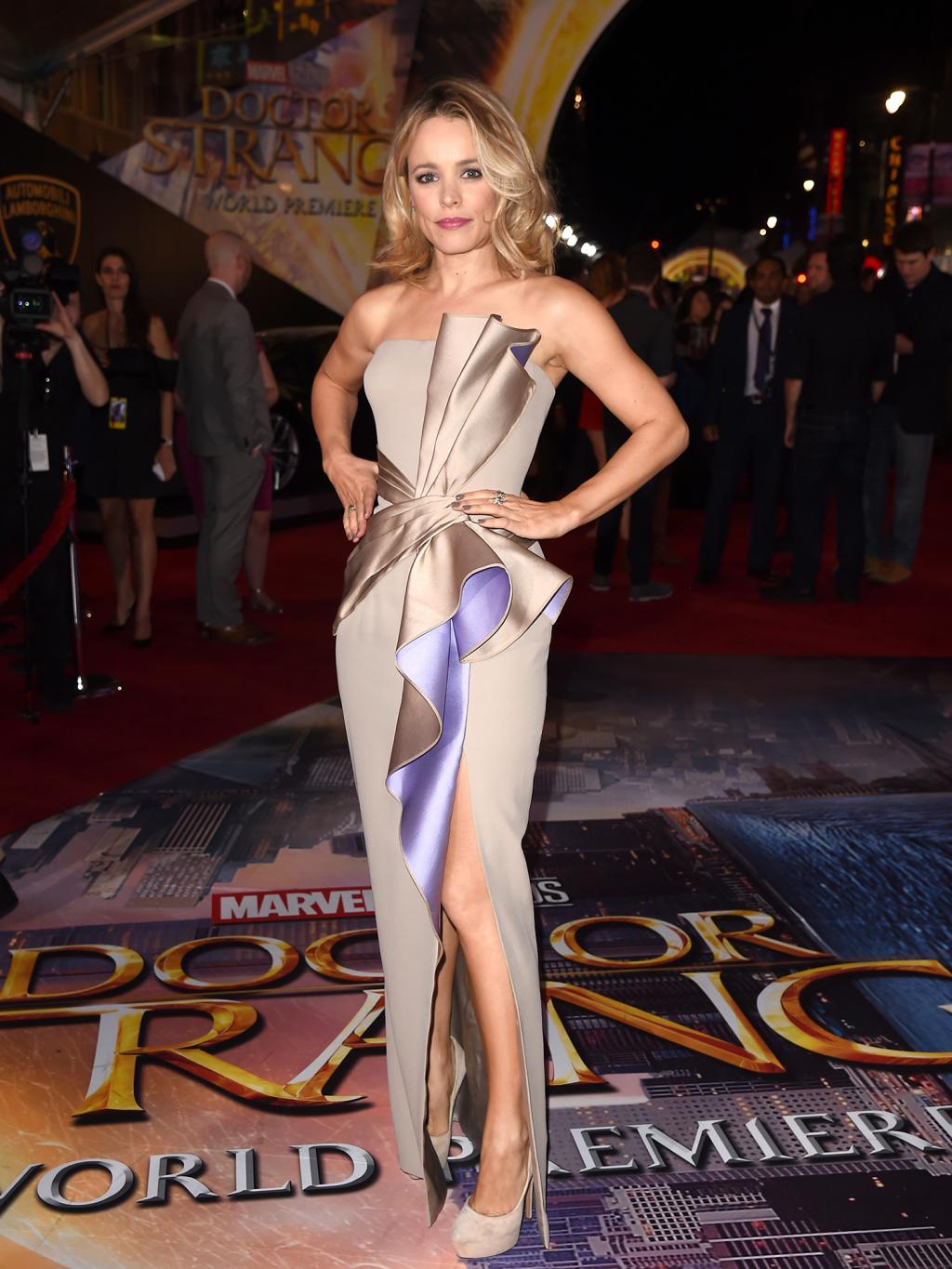 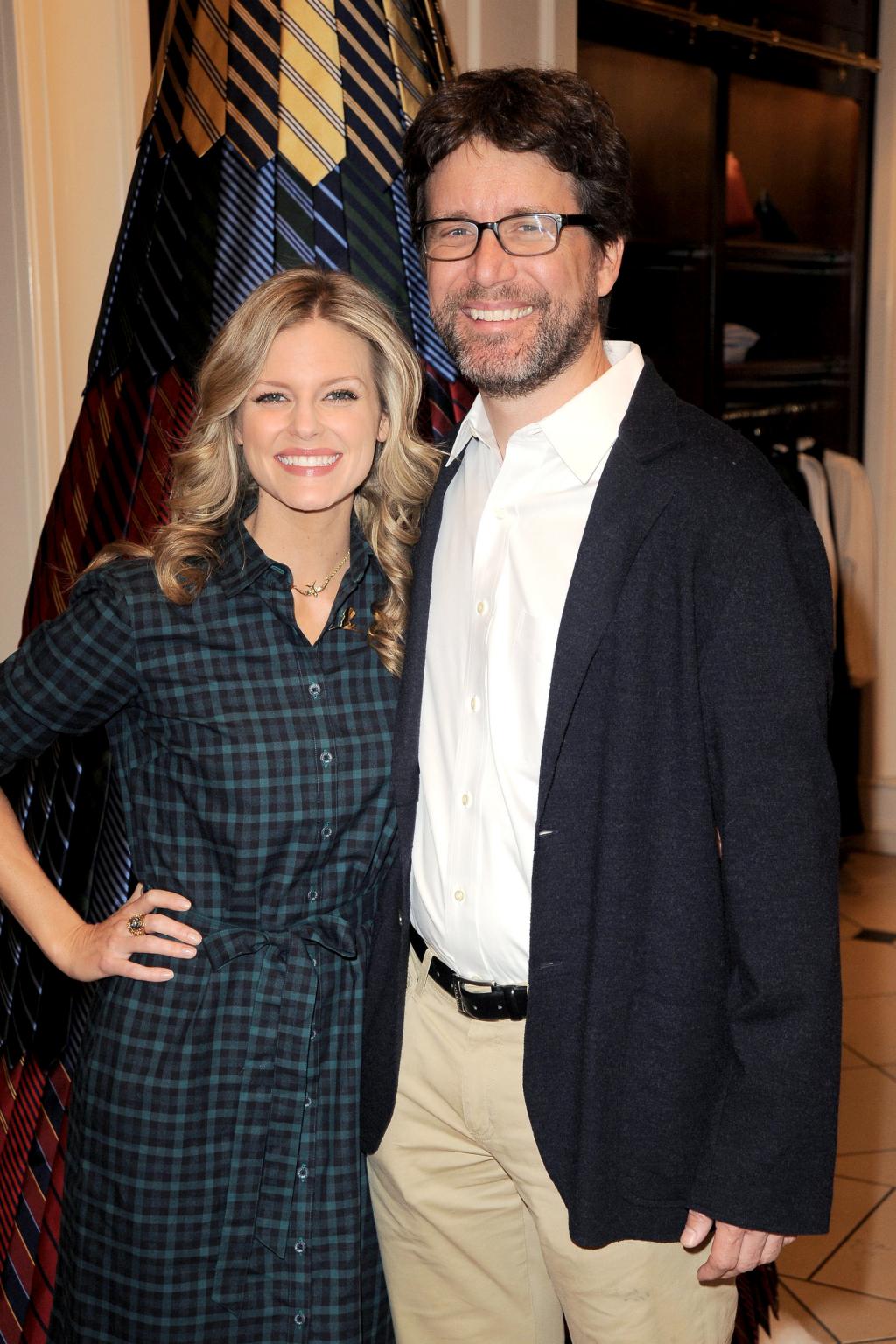 Fresh Off the Boat Actress Chelsey Crisp and Writer-Producer Rhett Reese Are Married! 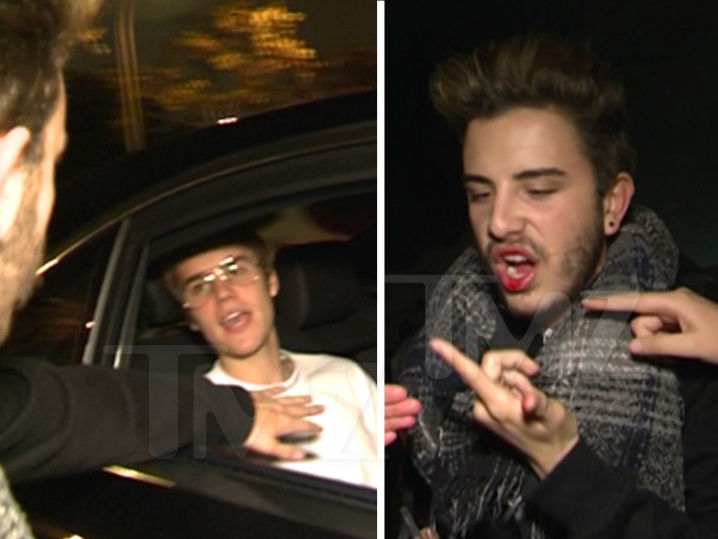