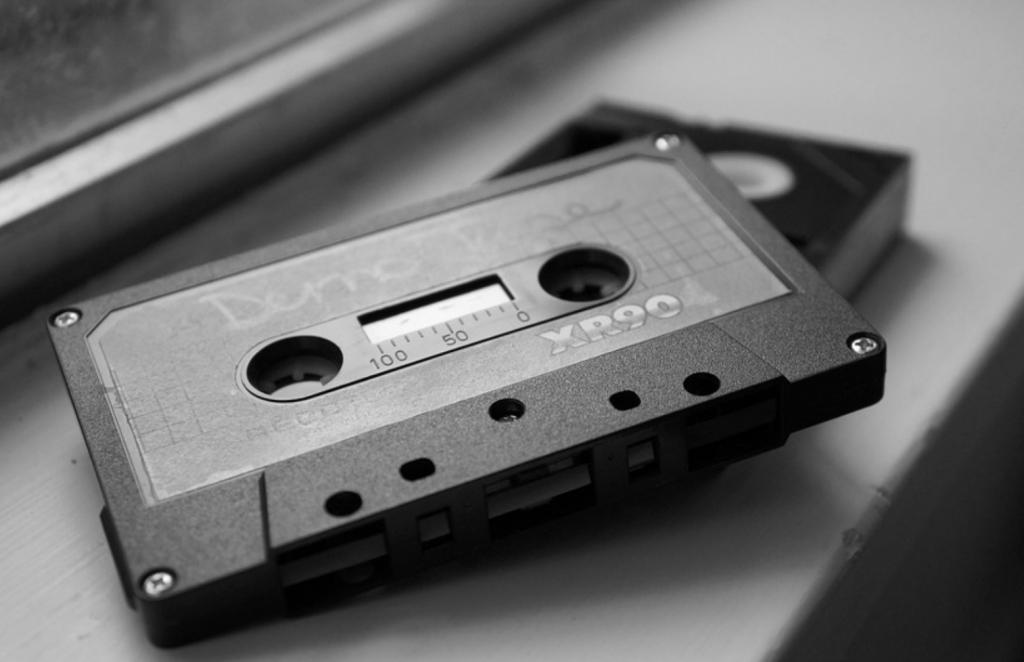 Last night what may be the most damaging material yet, to the re-election hopes of GOP Rep. Devin Nunes', was dropped on national television by MSNBC host Rachal Maddow. The material, in the form of secret recordings from a private campaign event, allowed us to hear Nunes talking to his donors and supporters while the press was absent. Below, we have included the transcripts to the recordings, along with the actual recordings themselves.

Nunes: 'So therein lies, so it's like your classic Catch-22 situation where we were at a ' this puts us in such a tough spot. If Sessions won't unrecuse and Mueller won't clear the president, we're the only ones. Which is really the danger. That's why I keep, and thank you for saying it by the way, I mean we have to keep all these seats. We have to keep the majority. If we do not keep the majority, all of this goes away.'

Nunes: “Now if somebody thinks that my campaign or Cathy’s campaign is colluding with the Chinese, or you name the country, hey, could happen, it would be a very bad thing if Cathy was getting secrets from the Portuguese, let’s say, just because I’m Portuguese, my family was. So Cathy was getting secret information from the Portuguese. You know, may or may not be unusual. But ultimately let’s say the Portuguese came and brought her some stolen emails. And she decided to release those. Okay, now we have a problem, right? Because somebody stole the emails, gave ‘em to Cathy, Cathy released ‘em. Well, if that’s the case, then that’s criminal.”

Member in the audience: “But also, on things that came up in the House on Rosenstein impeachment thing. And it appears from an outsider that the Republicans were not supported.”

Nunes: “Yeah, well, so it’s a bit complicated, right? And I say that because you have to, so we only have so many months left, right? So if we actually vote to impeach, okay, what that does is that triggers the Senate then has to take it up. Well, and you have to decide what you want right now because the Senate only has so much time. Do you want them to drop everything and not confirm the Supreme Court justice, the new Supreme Court justice? So that’s part of why, I don’t think you have, you’re not getting from, and I’ve said publicly Rosenstein deserves to be impeached. I mean, so, I don’t think you’re gonna get any argument from most of our colleagues. The question is the timing of it right before the election.” 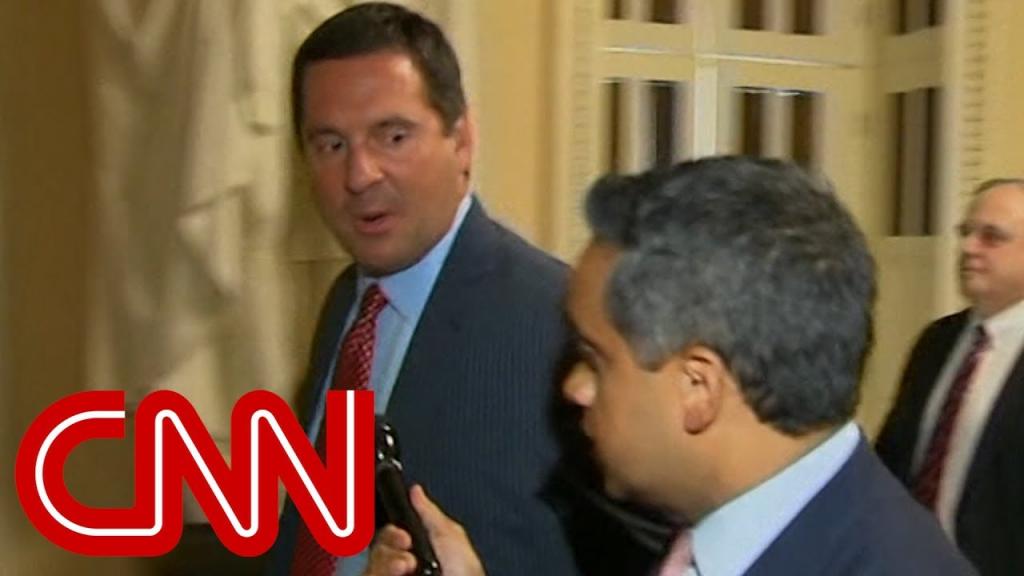 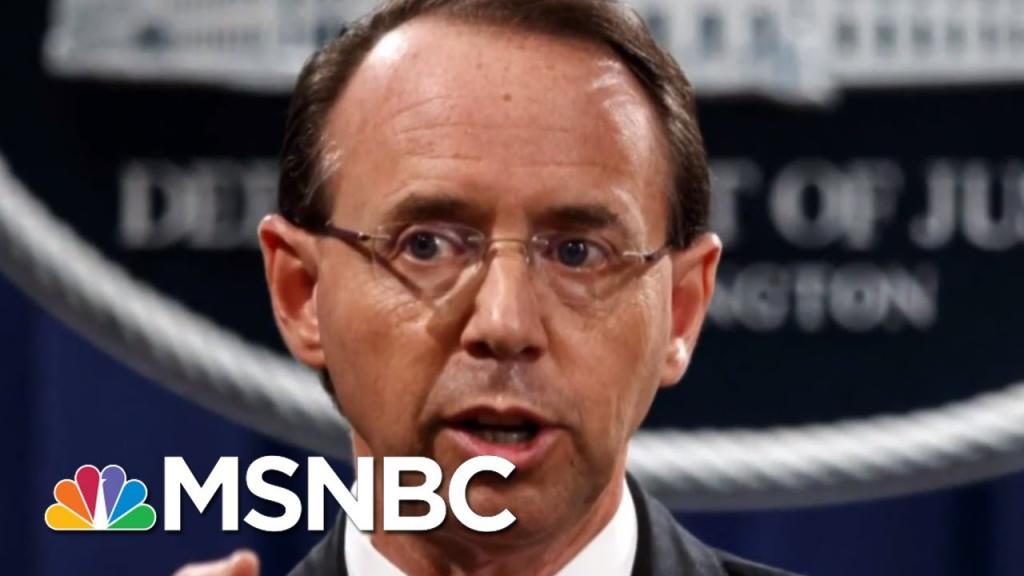 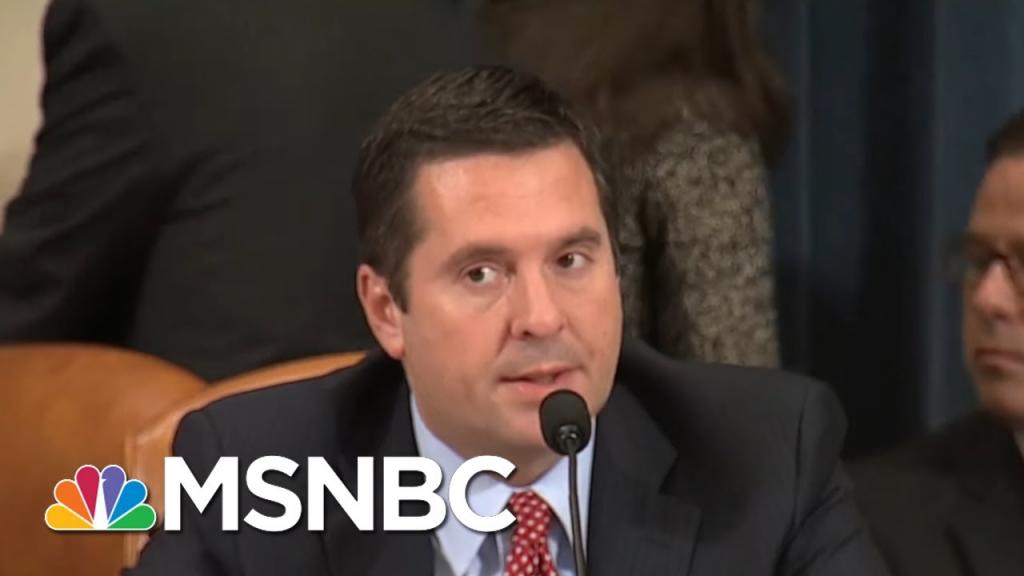 Happy birthday Matthew Perry and John Stamos: Remember the time when they both shared the screen? 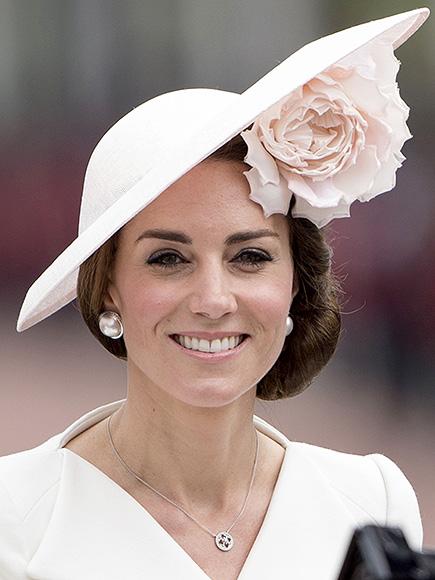 Princess Kate's Earrings Shocker: They're Not What They Seem!