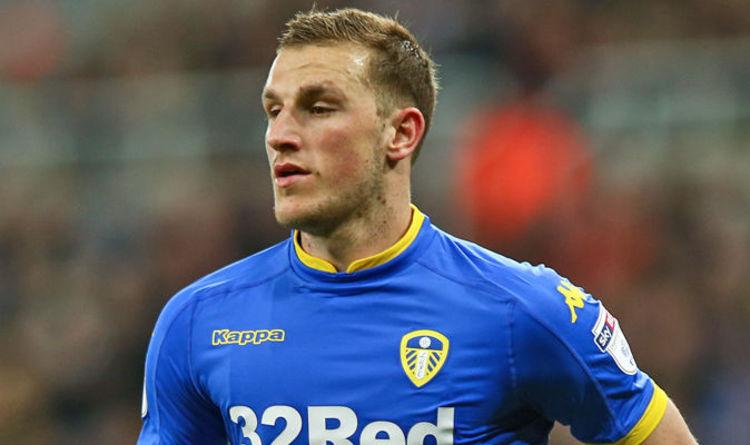 Wood was Leeds' top goalscorer last season as they narrowly missed out on a Championship play-offs spot, finding the back of the net 30 times in his 44 appearances.

And his form has caught the attention of Premier League outfit Burnley, who are said to have already had a £12million bid rejected.

Leeds have offered the New Zealand a new three-year contract in a bid to keep him at Elland Road.

But the former Leicester striker is considering turning down their new deal in an effort to force through a return to the Premier League, according to the Daily Star.

Leeds are said to be demanding at least £20m to sell their star man, but Burnley are unwilling to go above £15m.

New Elland Road manager Thomas Christiansen has made no secret of his desire to keep Wood, who has already scored and set up another in his opening three games of the season.

When if Wood will still be a Leeds player in September, Christiansen said: "Yes of course. He's our player.

"There's only one thing that I know 100 per cent and that is that we will all pass away. But in football nothing is guaranteed.

“In the case of Chris Wood, he will stay and I want him to stay. But you never know." 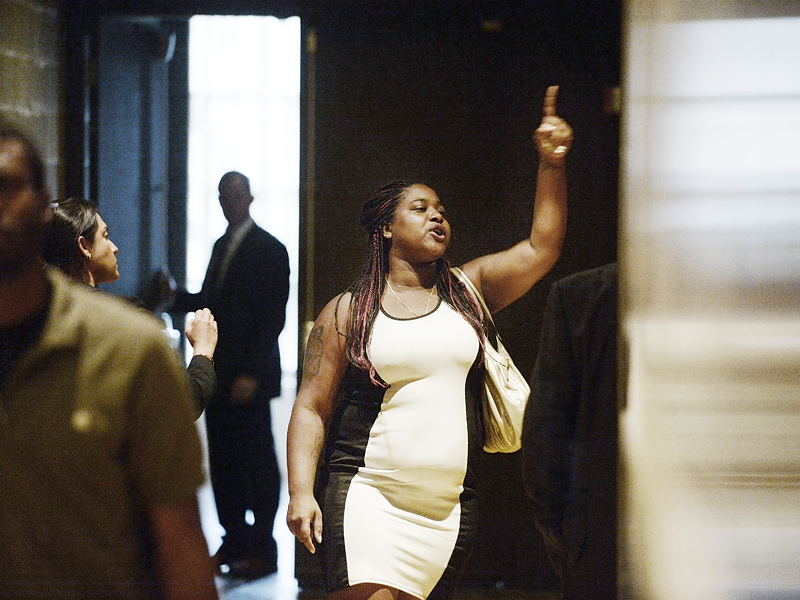 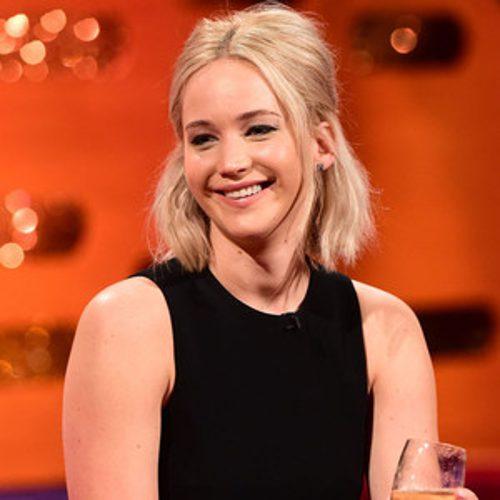 J.Law on NYE: I Always End Up Drunk and Disappointed 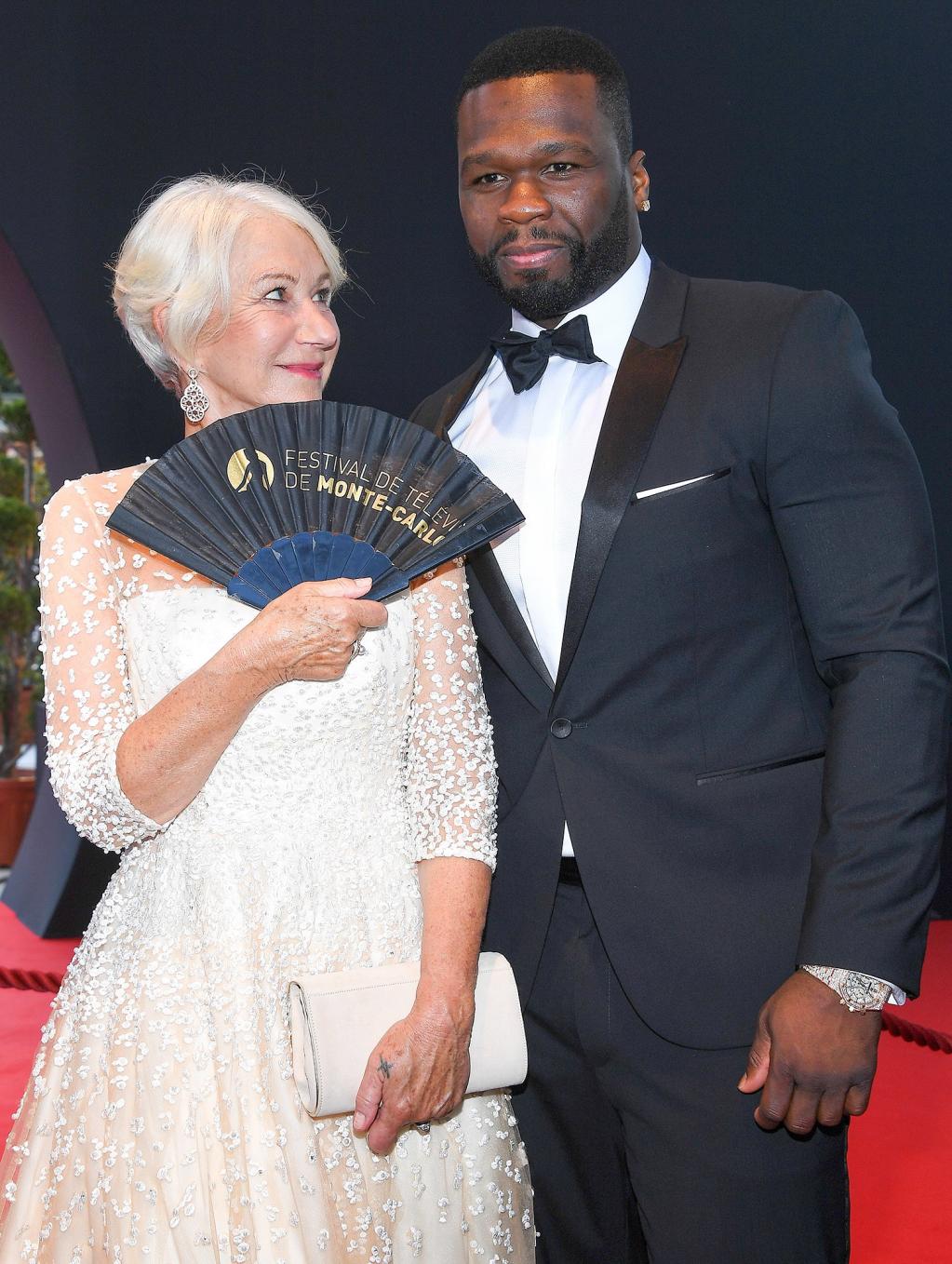 50 Cent Admits He Has a Crush on Helen Mirren: She Just Has That Thing 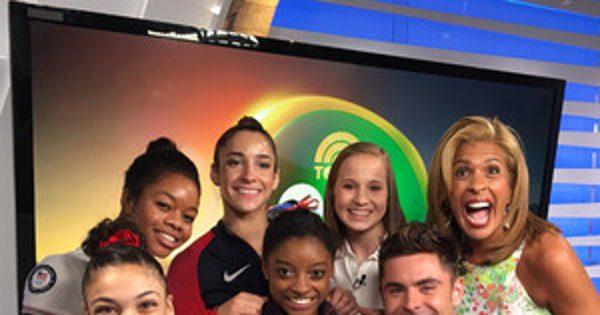 10 Best Moments From the 2016 Summer Olympic Games in Rio 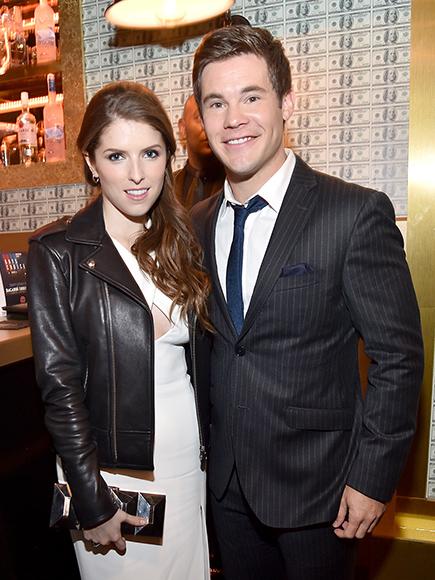 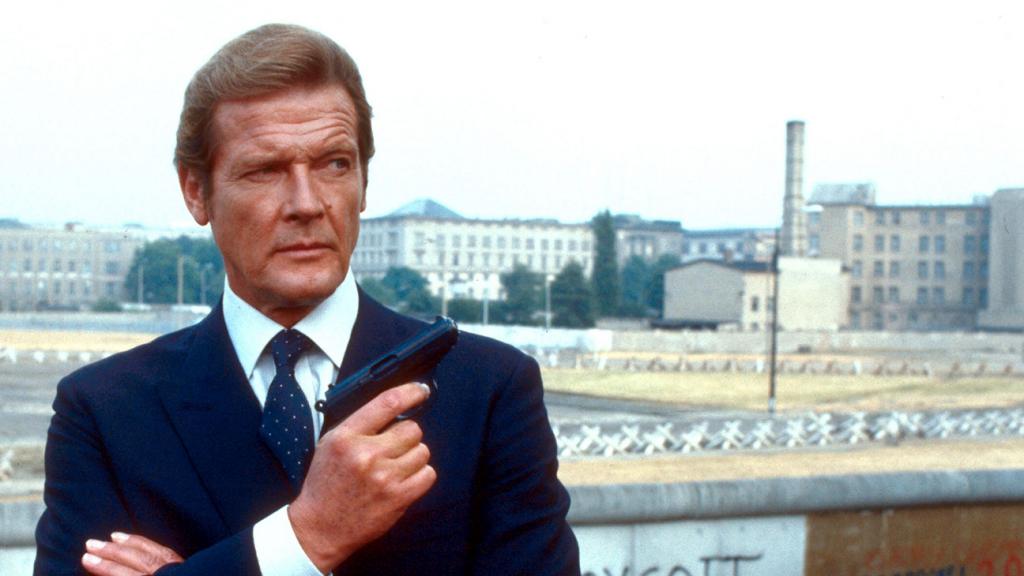