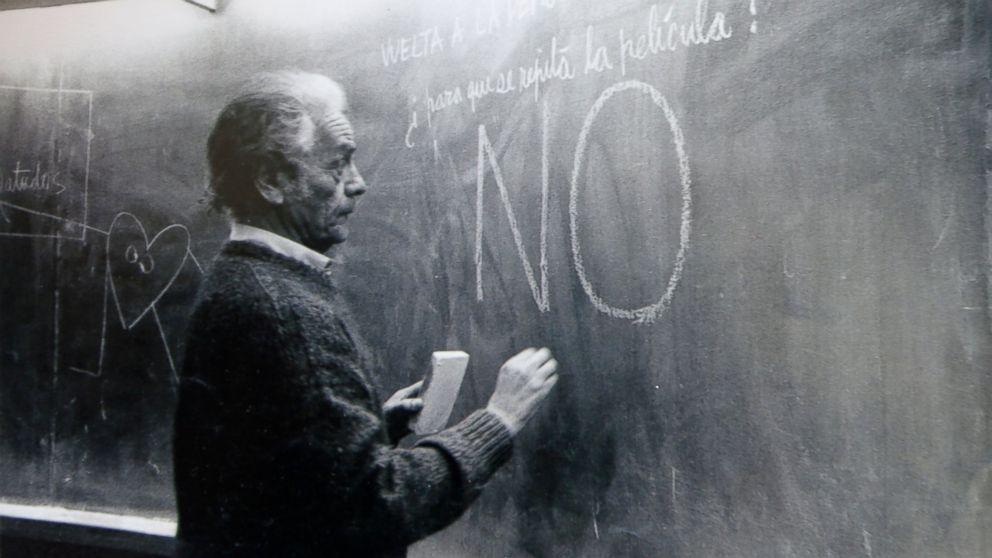 Nicanor Parra, a Chilean physicist, mathematician and self-described "anti-poet" whose eccentric writings won him a leading place in Latin American literature, died Tuesday. He was 103.

His death was confirmed by Chilean President Michelle Bachelet, who expressed her condolences.

"Chile loses one of the greatest authors in the history of our literature and a singular voice in western culture," she said.

Characterized by wit and irreverence, Parra's works include "Poemas para Combatir la Calvicie" (Poems to Fight Baldness, 1993), and "La Montana Rusa" (The Roller Coaster, 1962), in which he says he wants to disturb the comfortable world of poetry with a ride that people take at their own risk.

Parra brought the skepticism of science to his literary work, rejecting traditional poetic techniques and experimenting with prose-like styles, everyday images and grotesque humor in what he called "anti-poetry." 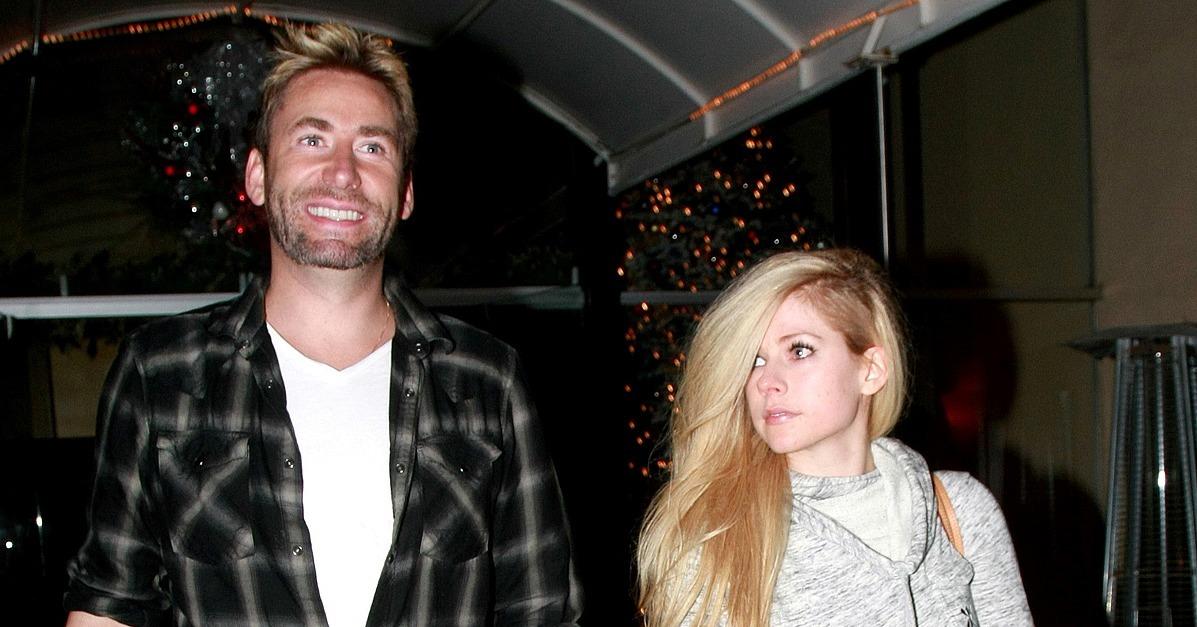 Avril Lavigne and Chad Kroeger Reunite 3 Months After Their 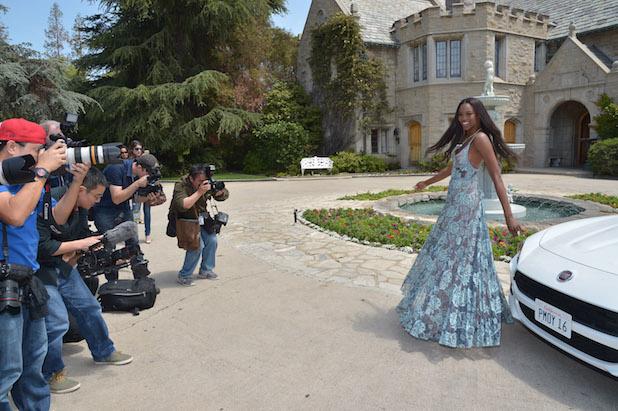 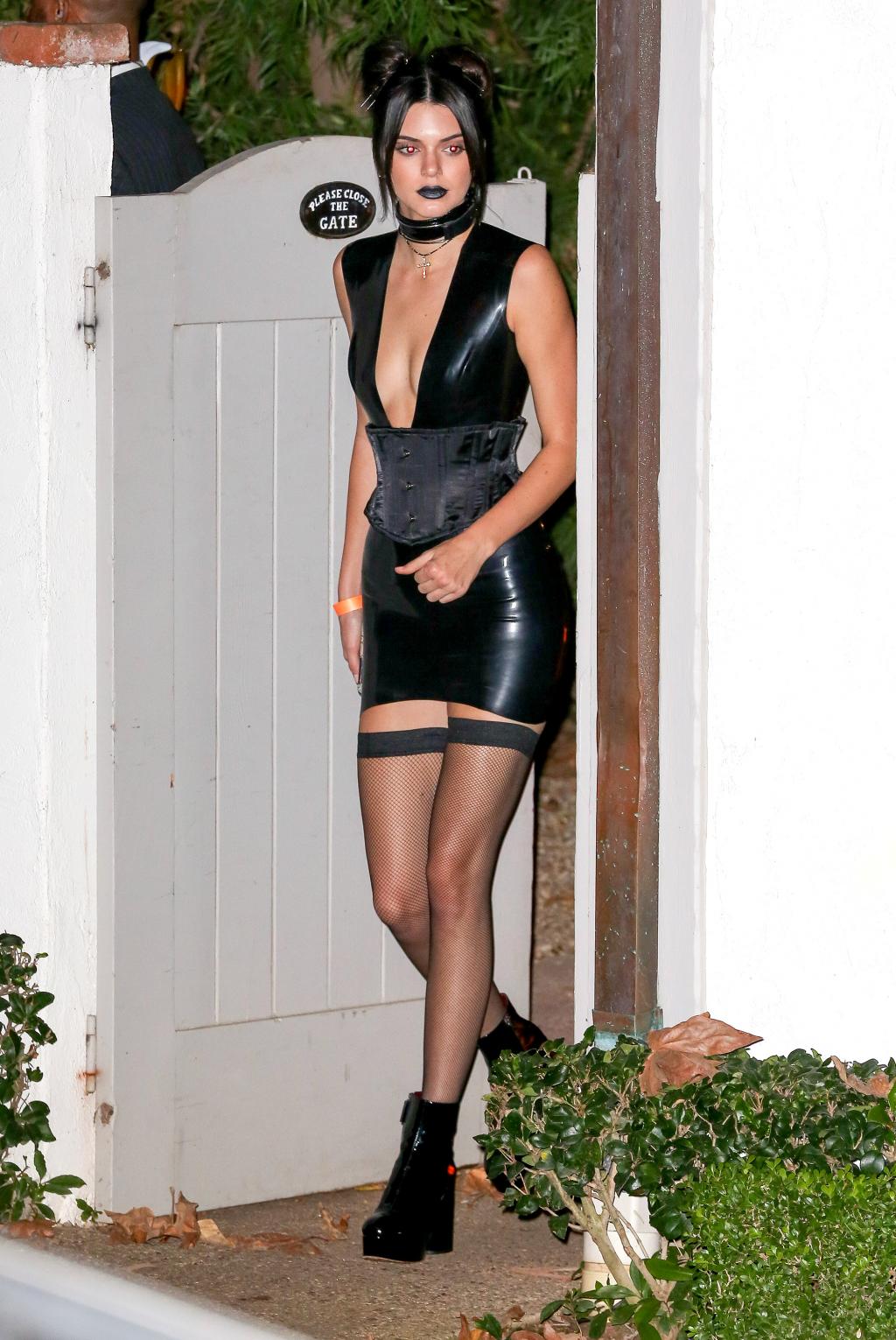 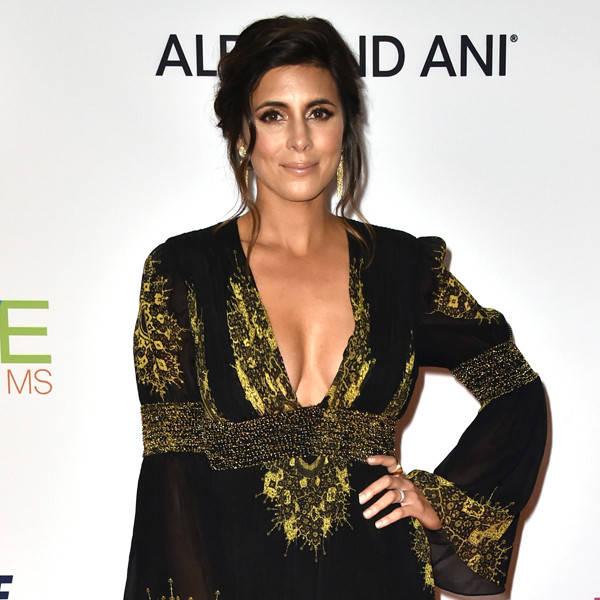 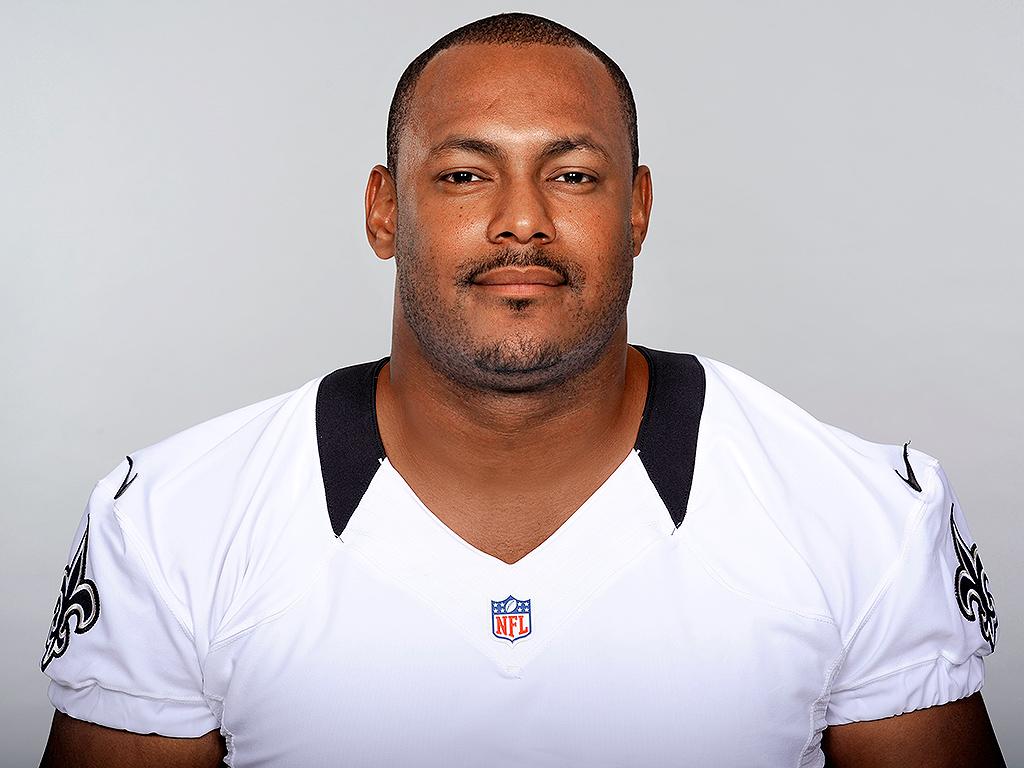