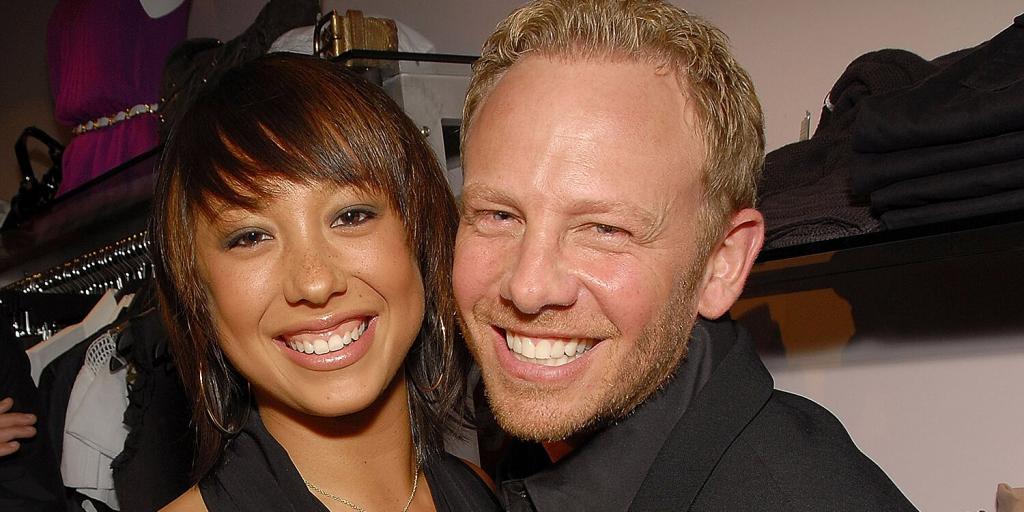 In 2016, Burke, 36, made several "nasty" comments about Ziering, 57, calling him her "least favorite" pairing and that working with him in 2007 "made me want to slit my wrists." At the time, she apologized for her word choice, but not directly to the Beverly Hills 90210 actor.

On Sunday's episode of the dancer's Pretty Messed Up podcast, Burke said she regrets saying the comments to this day and apologized to Ziering in the hopes of reconciliation.

"The one thing I truly regret and want to make amends with is Ian Ziering," she told her co-host AJ McLean shared. "I was completely out of line a few years ago, and I did a podcast where they were asking me who my favorite partner was and who did I hate the most. And I answered Ian Ziering, and I said something along the lines of 'I'd rather slit my wrists than dance with Ian Ziering again.' "

Burke continued, "I truly am so sorry for being so inconsiderate and just talking trying to get a reaction and putting him as my punching bag really."

"I took it to that next level of nastiness. I was so nasty," the DWTS pro admitted. "And I'm here to publicly apologize to Ian and his family." 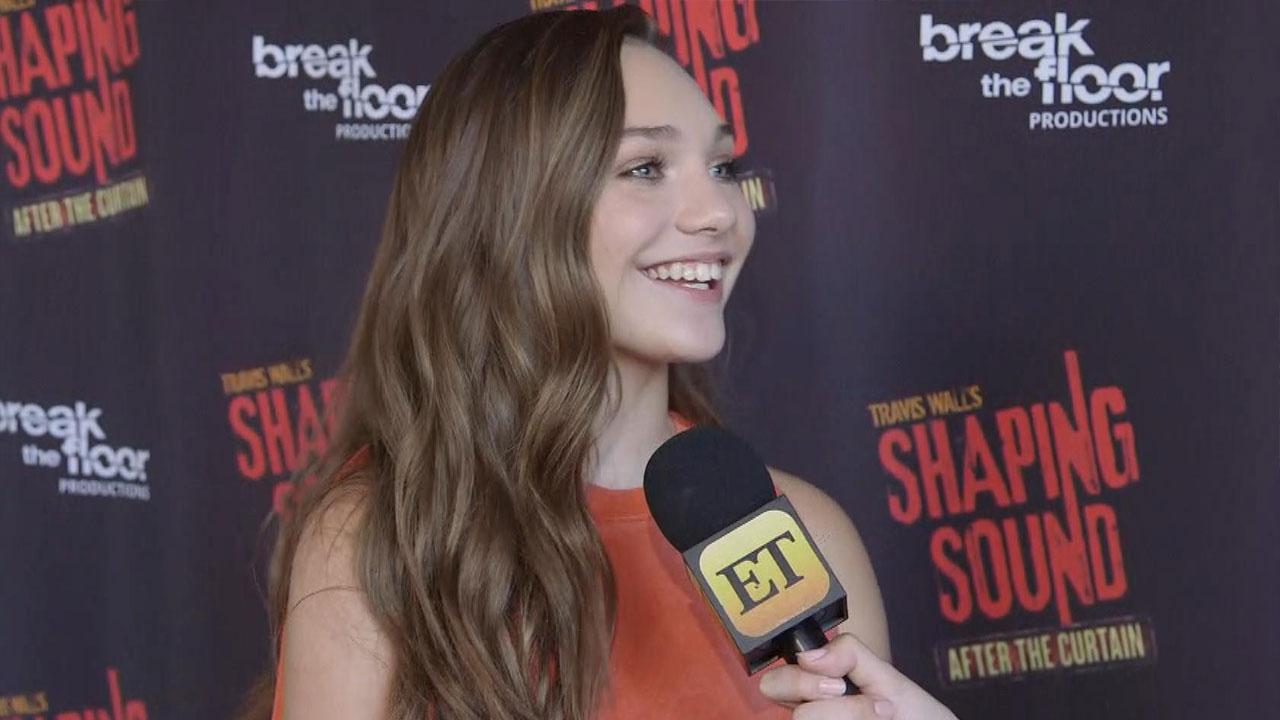 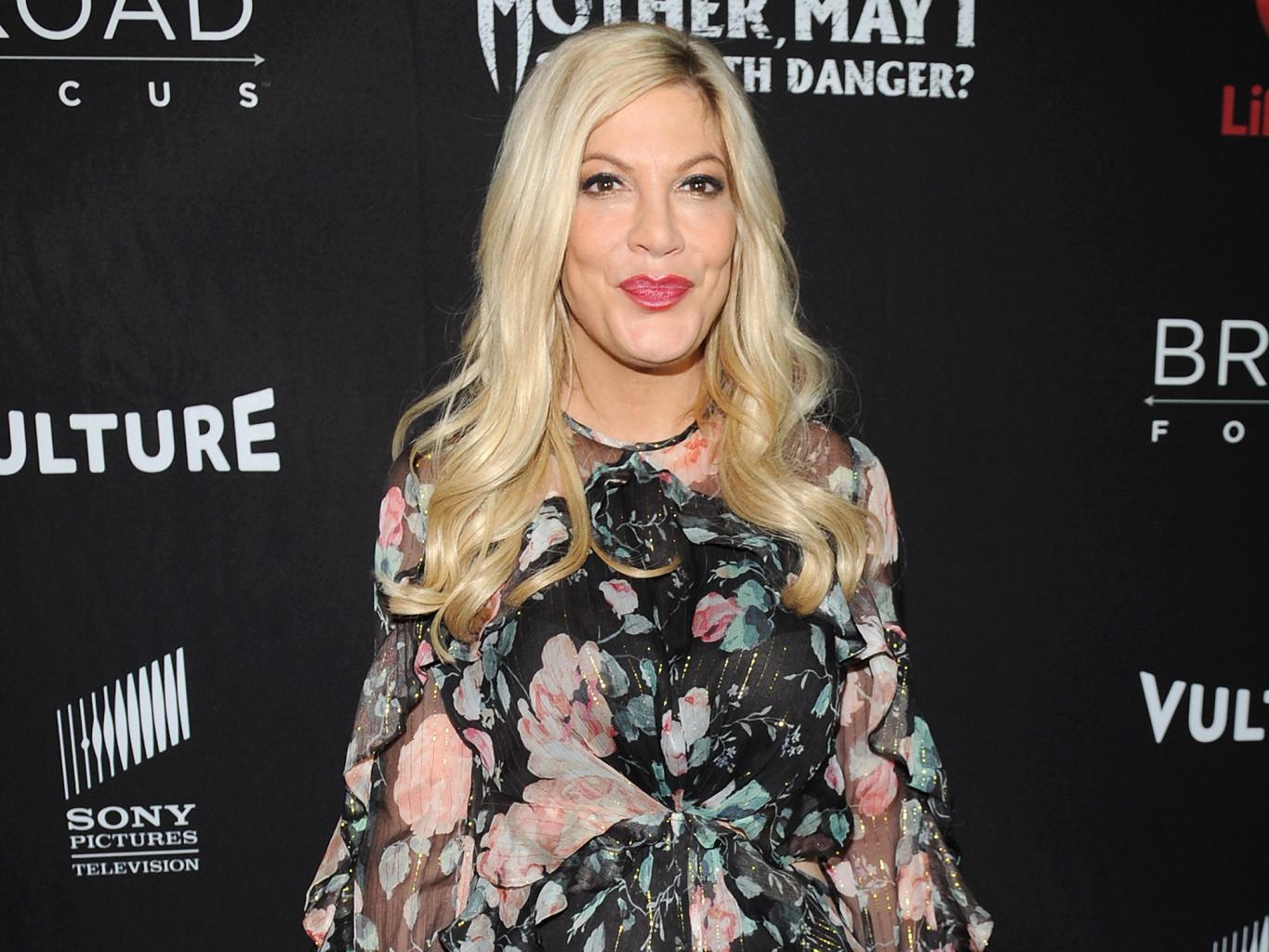 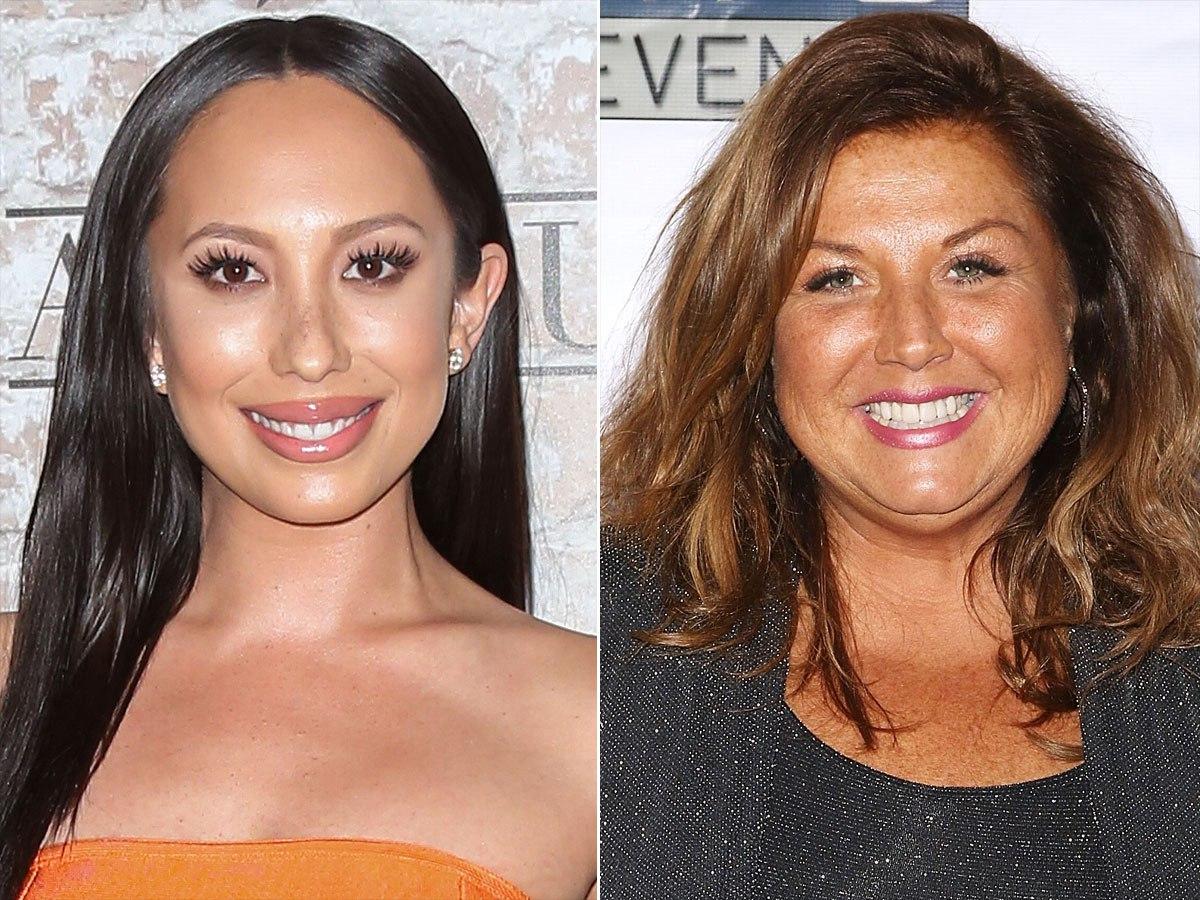 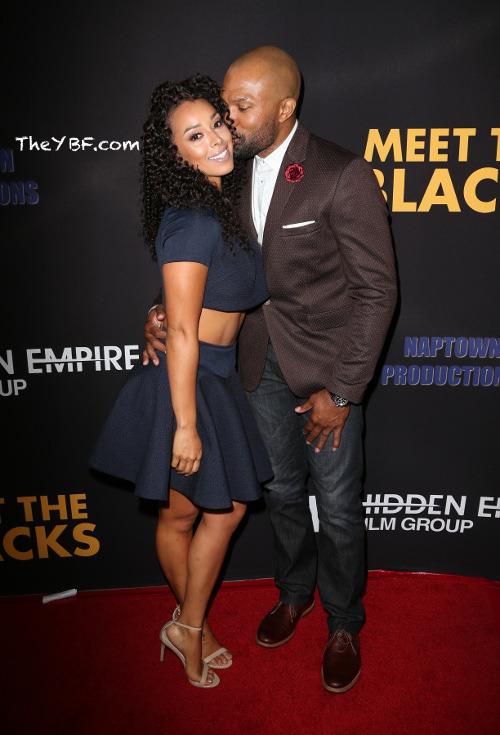 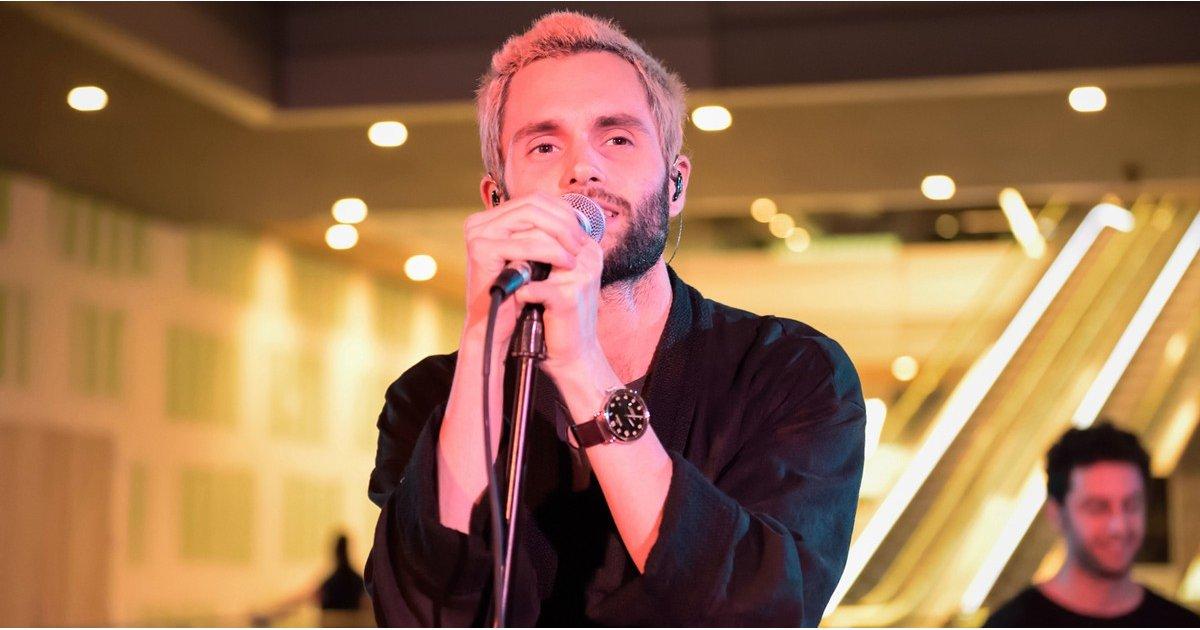 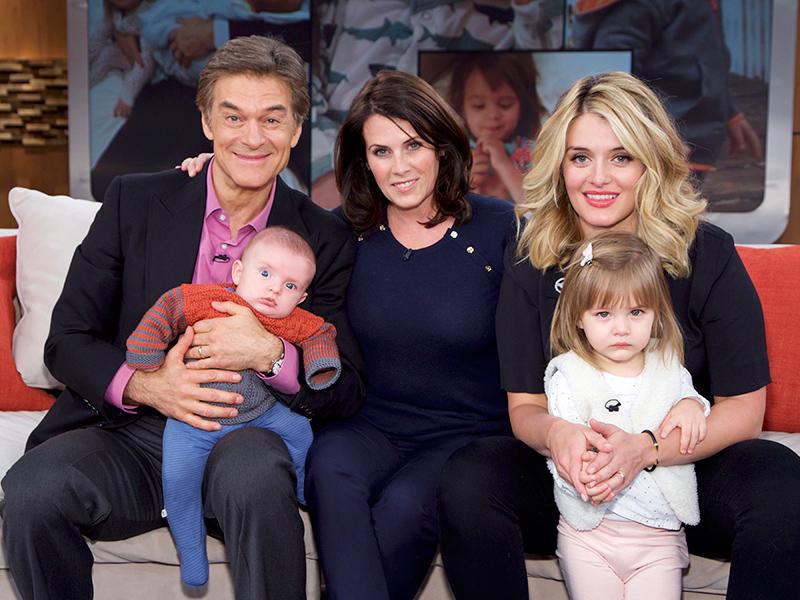