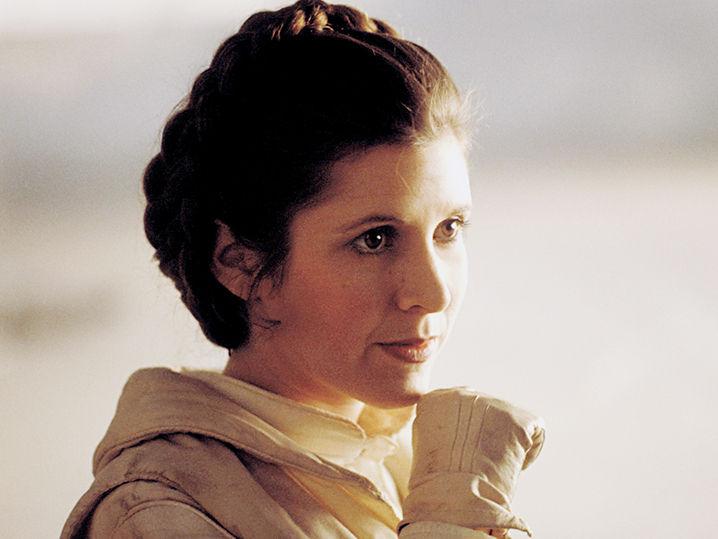 Carrie Fisher's name and her Princess Leia mug will be worth light years more in death than life.

Mike Gutierrez, who helps run Heritage Auctions, tells TMZ Carrie's death has boosted 'Star Wars' merch sales related to the late actress by as much as 3 times what it was just last week.

Gutierrez says 'Star Wars' merch prices will skyrocket even higher in the next 30 days. The same phenomena occurred when the last actors from "The Wizard of Oz" passed away.

The impact is already apparent. A signed photo of Leia and Luke Skywalker just sold for $1,500 Tuesday ... the day Carrie died. A signed pic of Leia, Han Solo and Luke sold for $156 in '02. 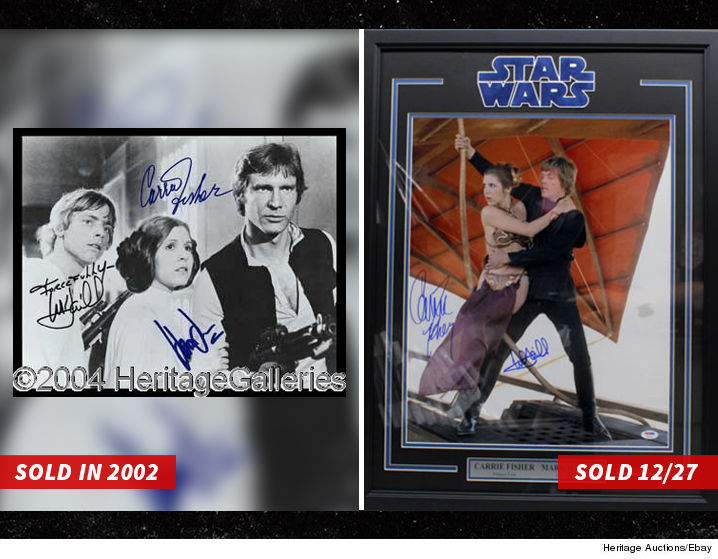 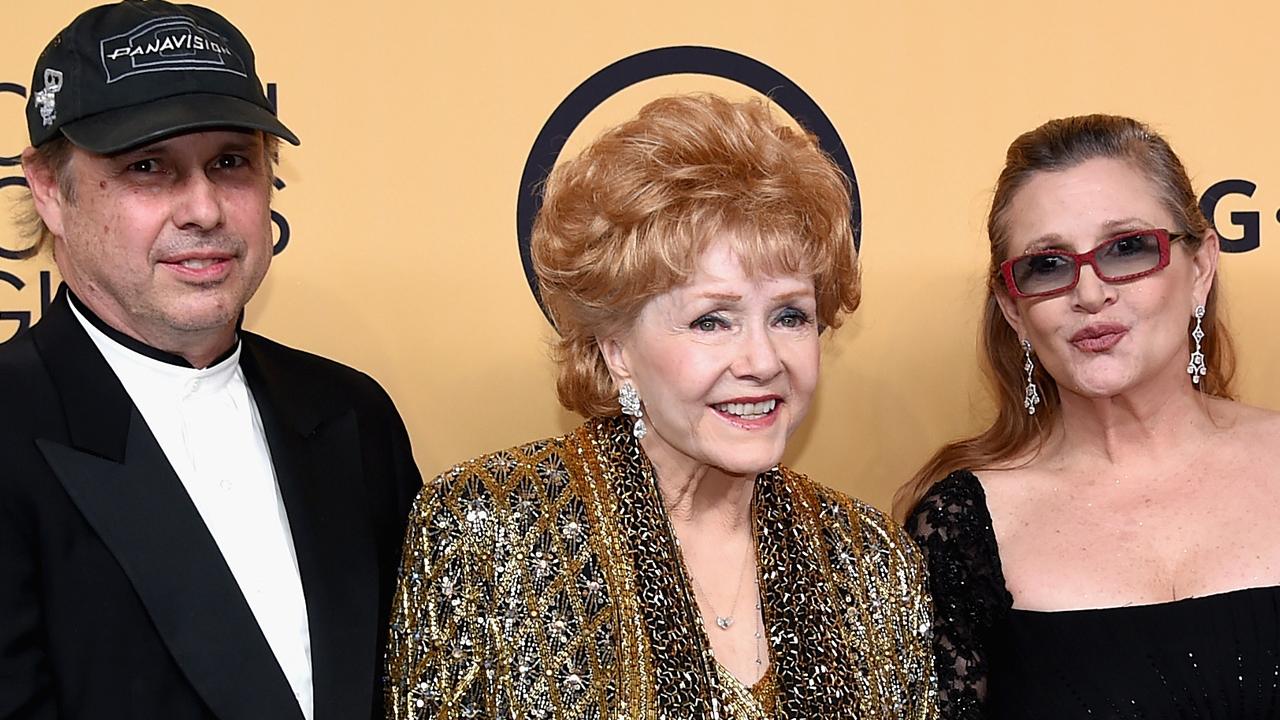 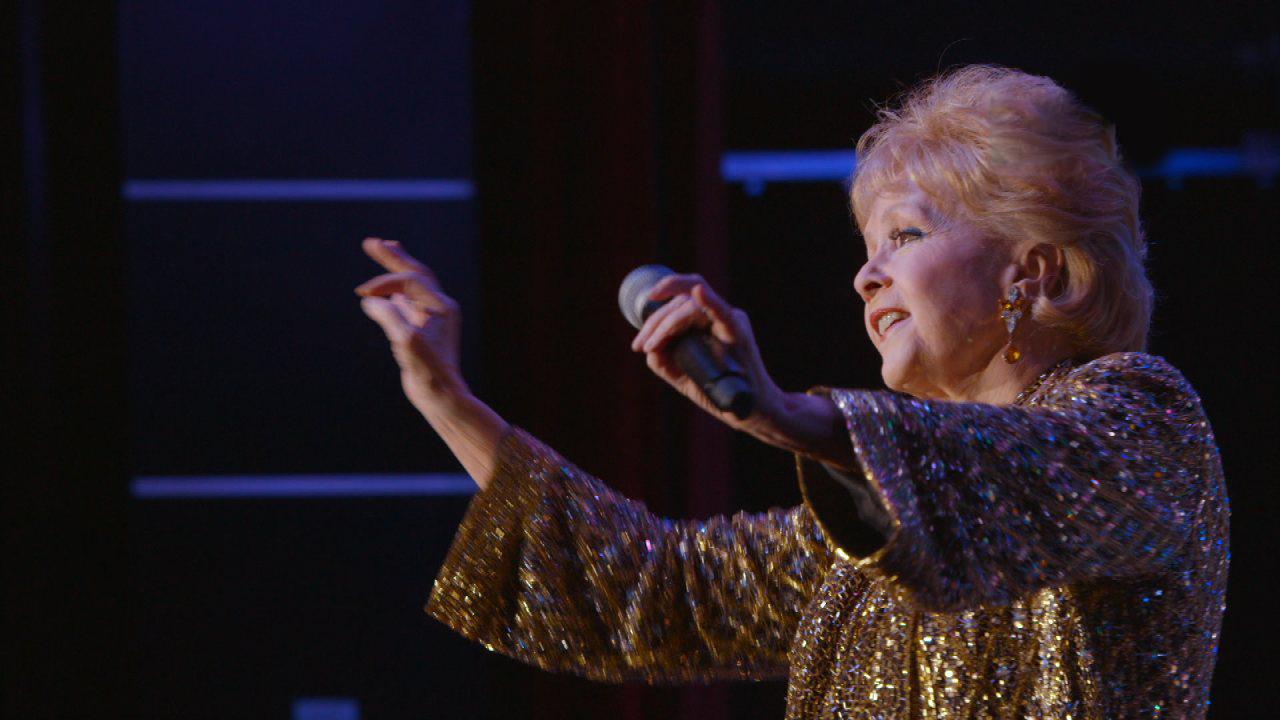 Exclusive: Debbie Reynolds Charms the Crowd in One of Her Final Shows ' Watch the 'Bright Lights' Sneak Peek! 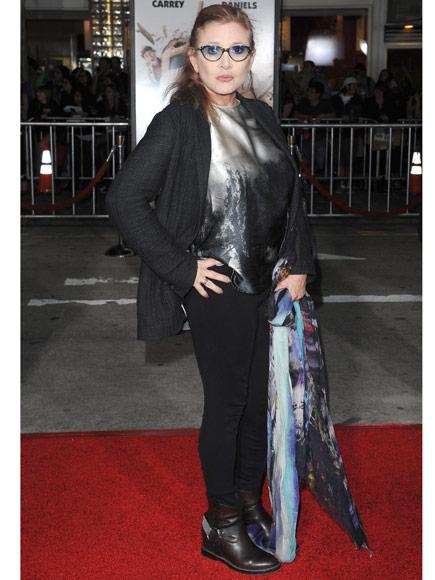 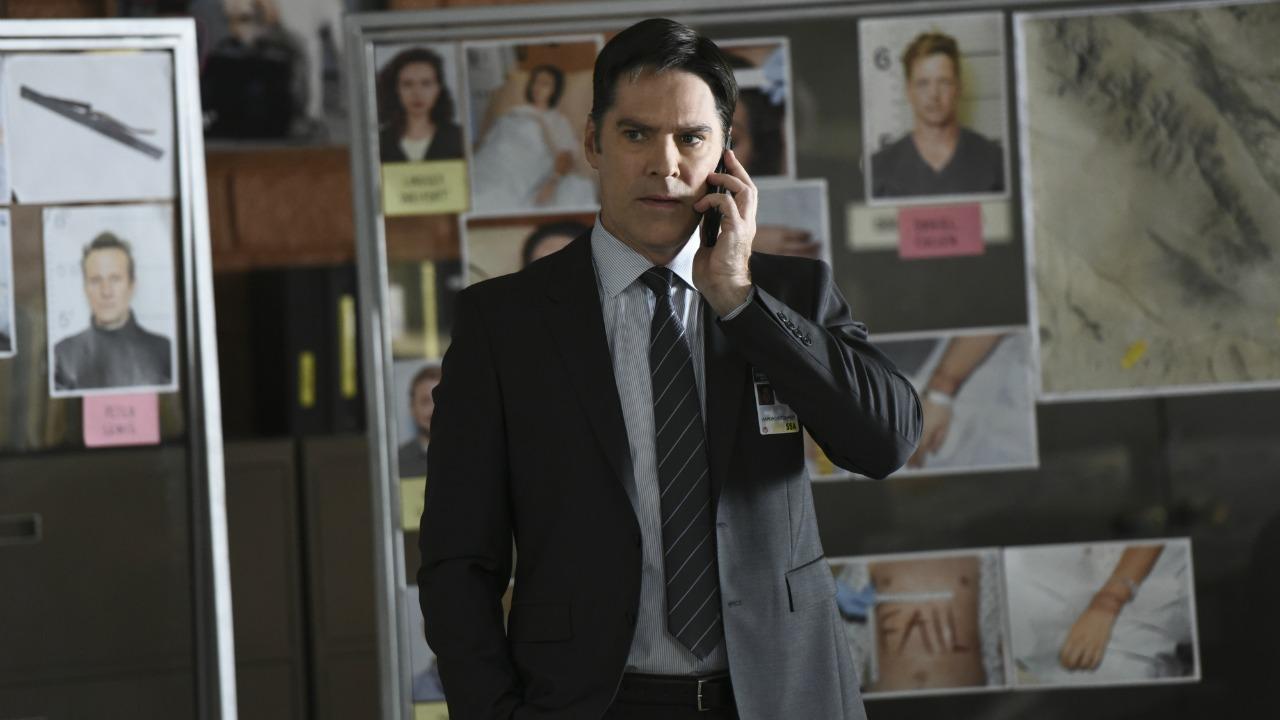 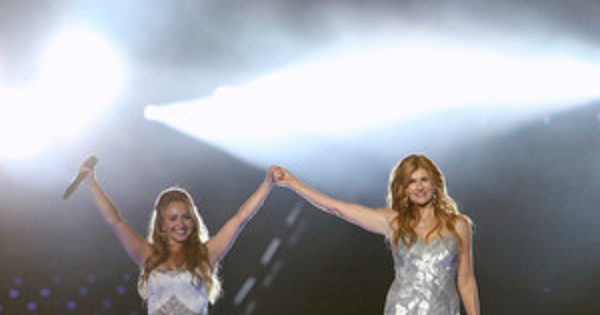 Connie Britton and Hayden Panettiere Are Returning to Nashville for Season 5, Rejoice! 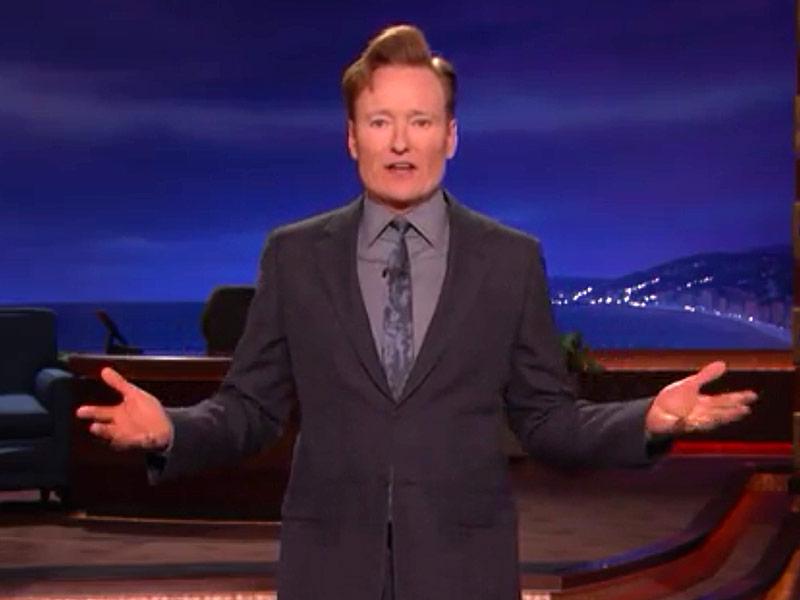 Conan O'Brien Addresses Gun Violence in Opening Monologue Following Orlando Shooting: 'It's Time to Grow up and Figure This Out'