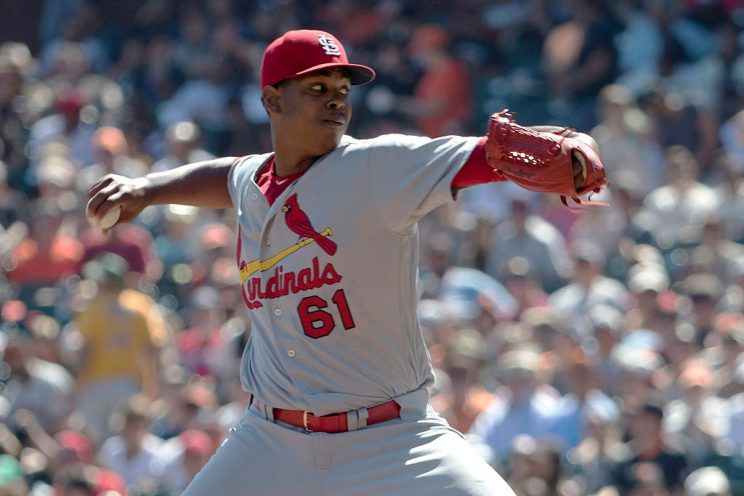 After worries about an injury on Tuesday, the St. Louis Cardinals and their No. 1 pitching prospect Alex Reyes have gotten the news they (and many fans) had been fearing. Alex Reyes, after review, will have a Tommy John surgery, #cardinals affirm.

Alex Reyes, after review, will have a Tommy John surgery, #cardinals affirm. Paletta will do surgery here in Jupiter.

Reyes has a partial tear of the ulnar collateral ligament in his right arm, which is why he’s having the surgery. Most pitchers who have Tommy John surgery are out for at least a year, so he’ll miss the entire 2017 season. We won’t be seeing Reyes again until spring training 2018, if not later.

Pitchers and catchers reported on Tuesday for the Cardinals, and the morning had barely started when news broke that Reyes had skipped his throwing session and the teams training staff hadnt cleared him. An MRI was scheduled for Wednesday, and Tommy John surgery was on everyones minds.

There is significant concern inside the Cardinals' organization that Alex Reyes, their star pitching prospect, needs Tommy John surgery. 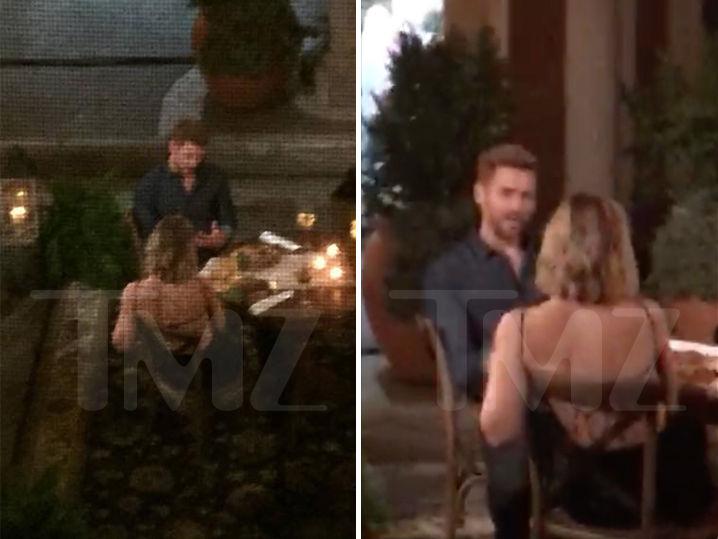 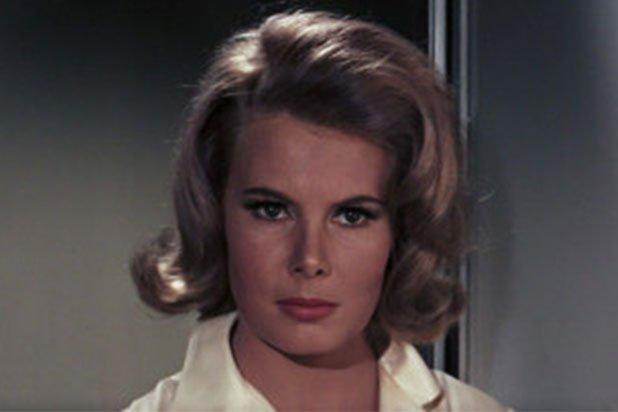 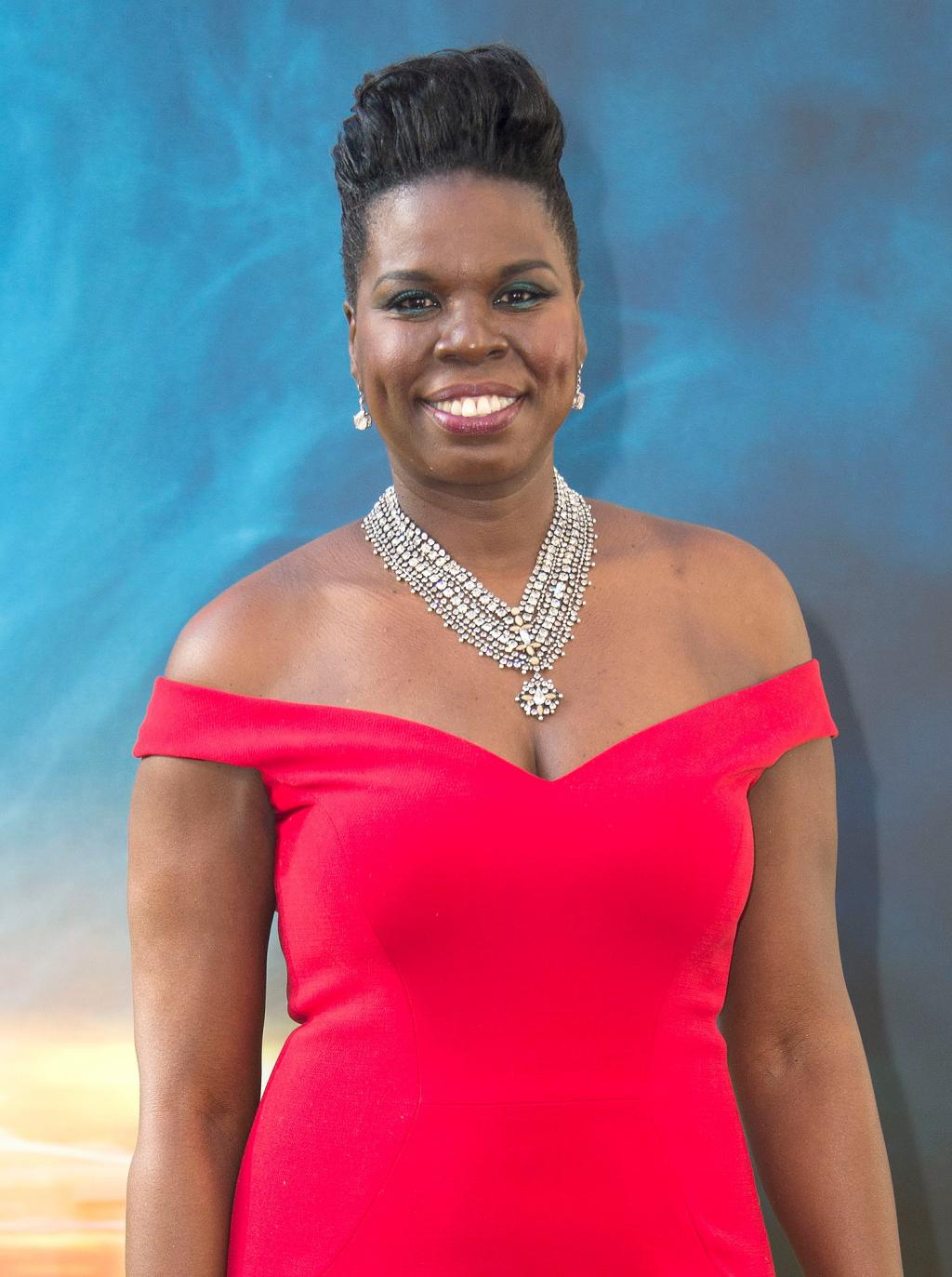 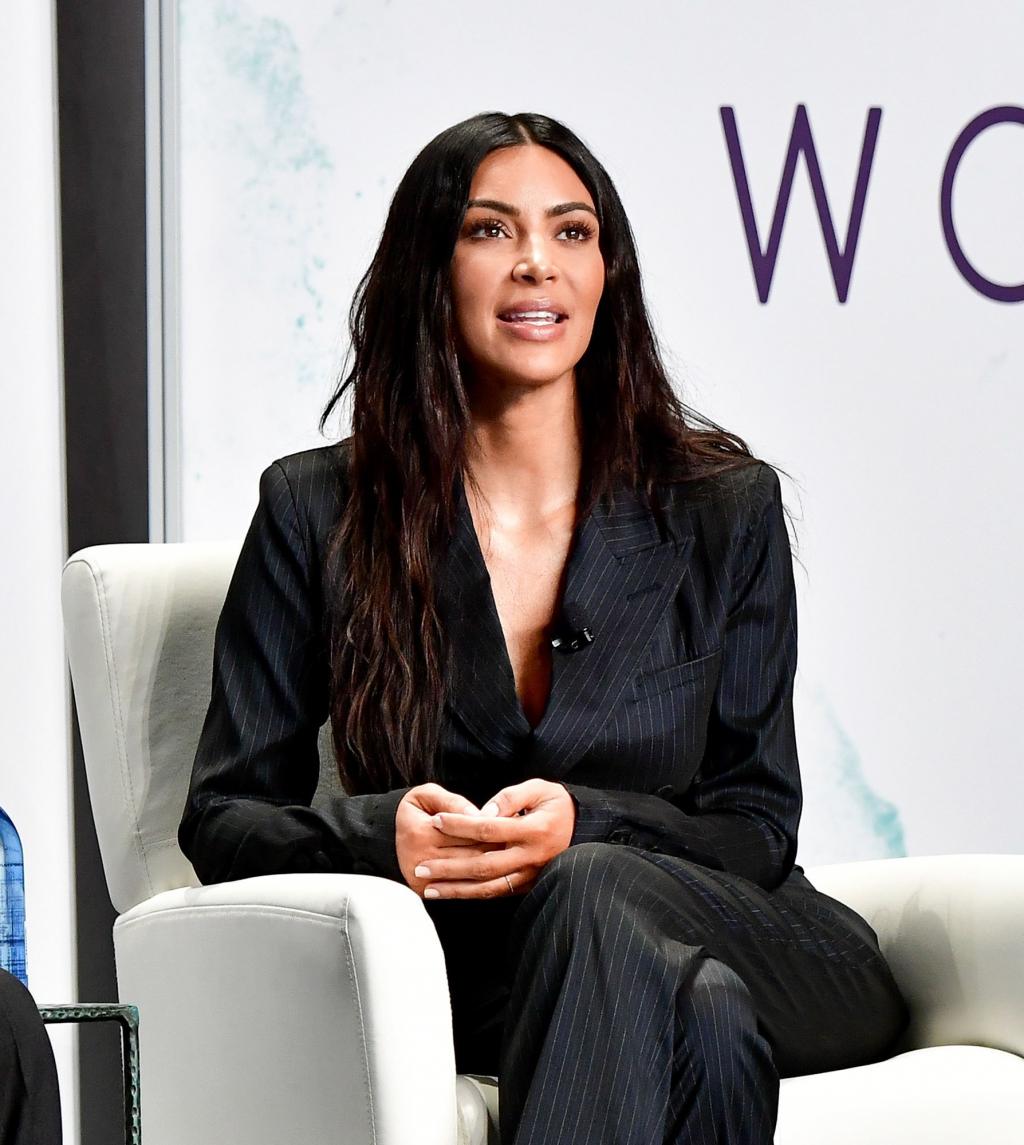 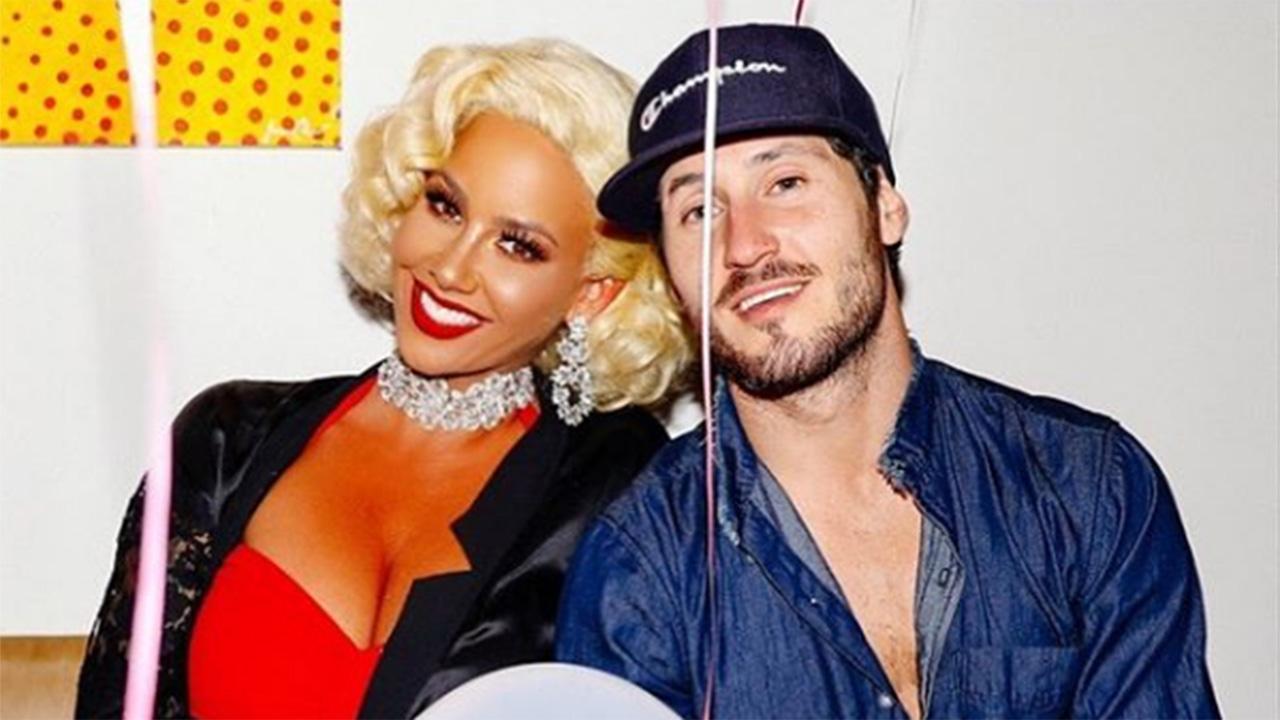 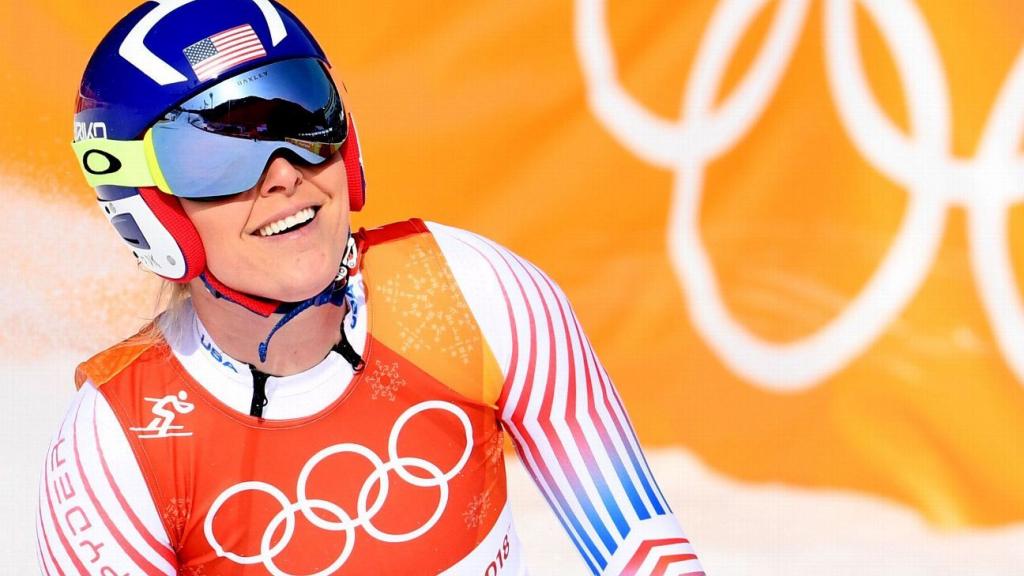