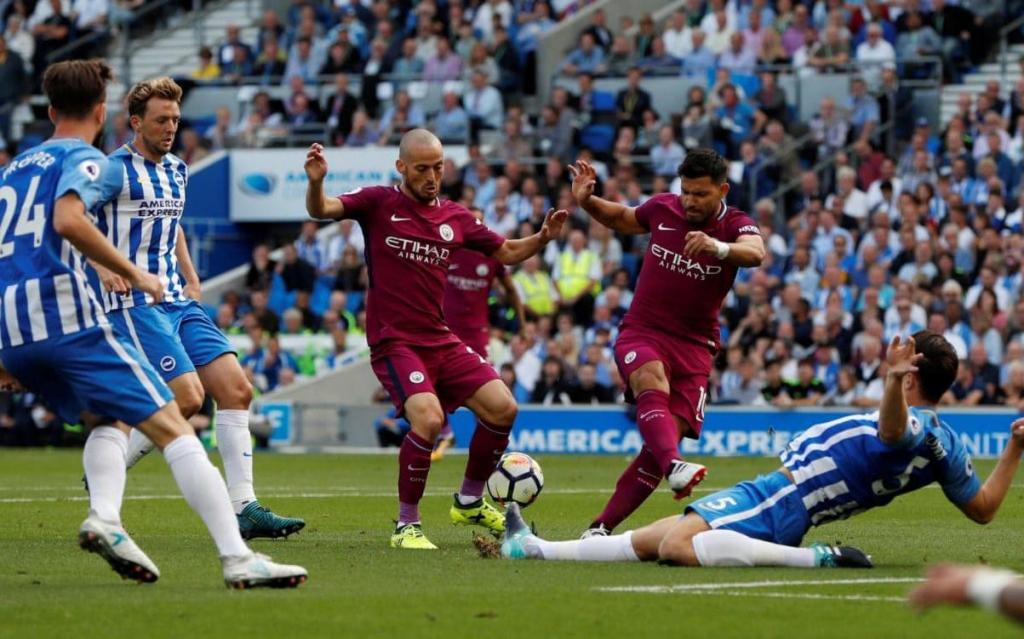 The expectation for Pep Guardiola’s team, upgraded this summer to the tune of £230 million, is that they are just too good to fail and in a Premier League season that has started with much volatility this was a Manchester City performance that suggested the machine is working nicely.

Against them was one of the Premier League new teams, pumped up on the sweet belief of life in football’s promised land, and they took some breaking down over the course of the late afternoon, but when eventually the goals did come they there was no surprise among either set of fans. City have the power to be monstrously good this season and it will be games such as these they must tick off if Guardiola is to win the Premier League title many think he should.

They had to wait for the goals, but one imagines this will be the way for City on many occasions this season – an opponent lined up to stop them and Guardiola searching for ways to break down teams who do not afford his side the space to run into. He has as many options as he needs, and there might have been more than just two goals on this occasion, the second an own goal from the Brighton defender Lewis Dunk. 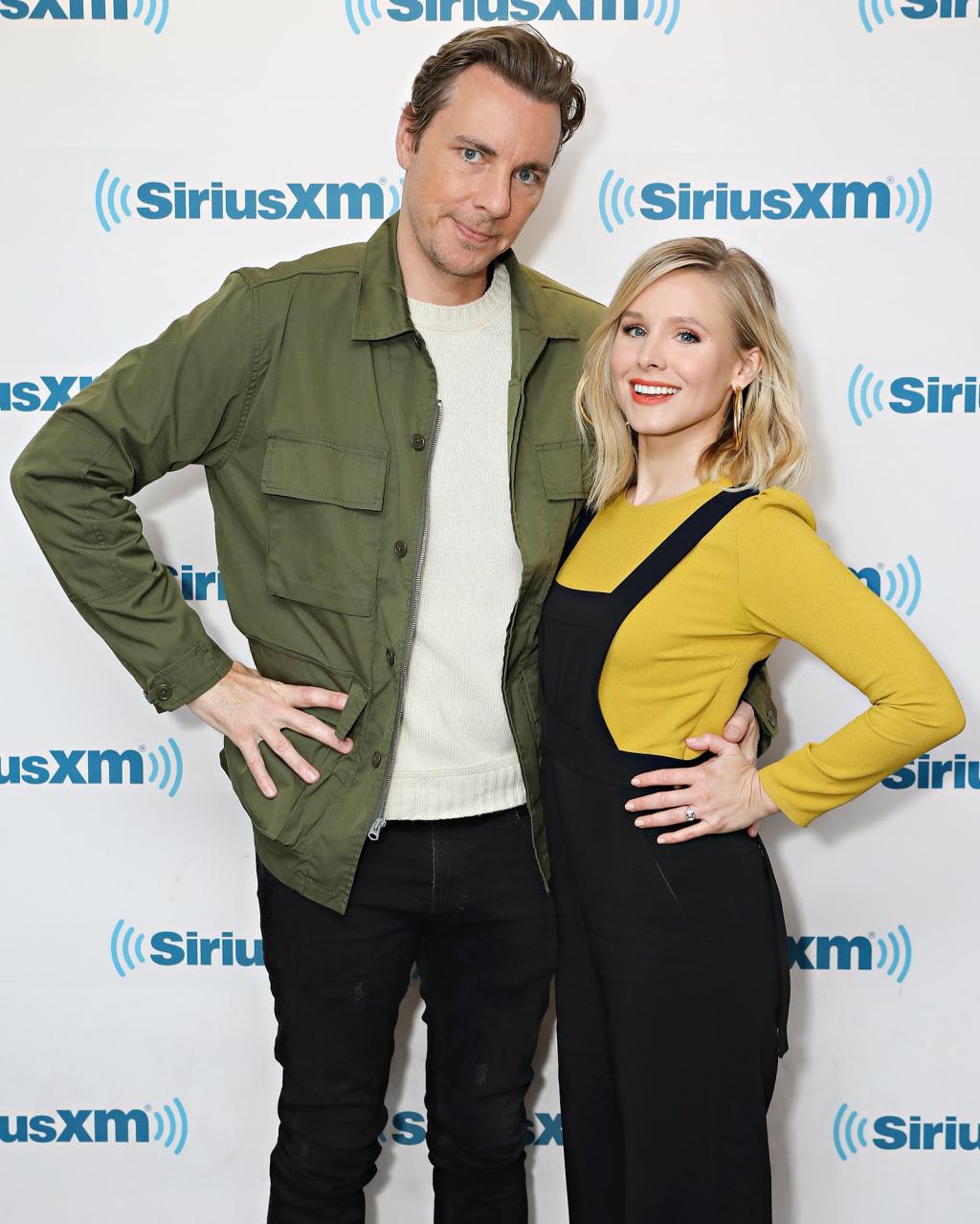 Kristen Bell Opens Up About Early Toxic ' Relationship with Dax Shepard: We Would Fight a Lot 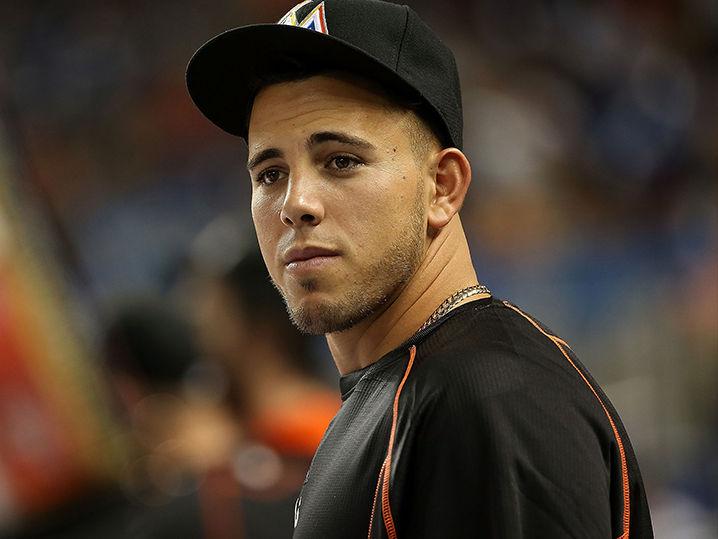 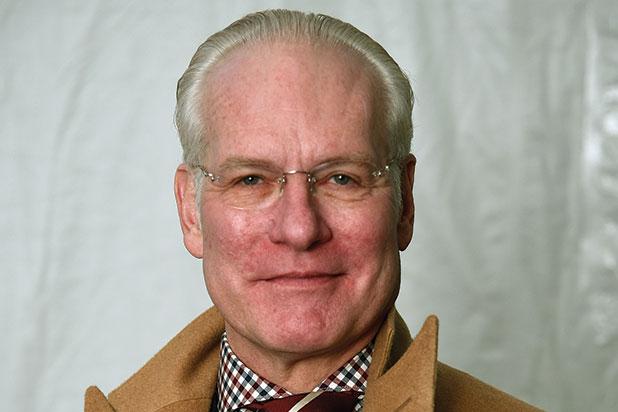 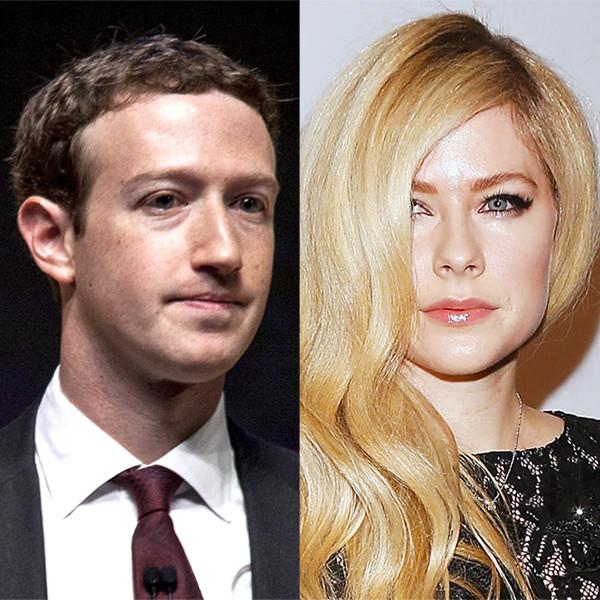 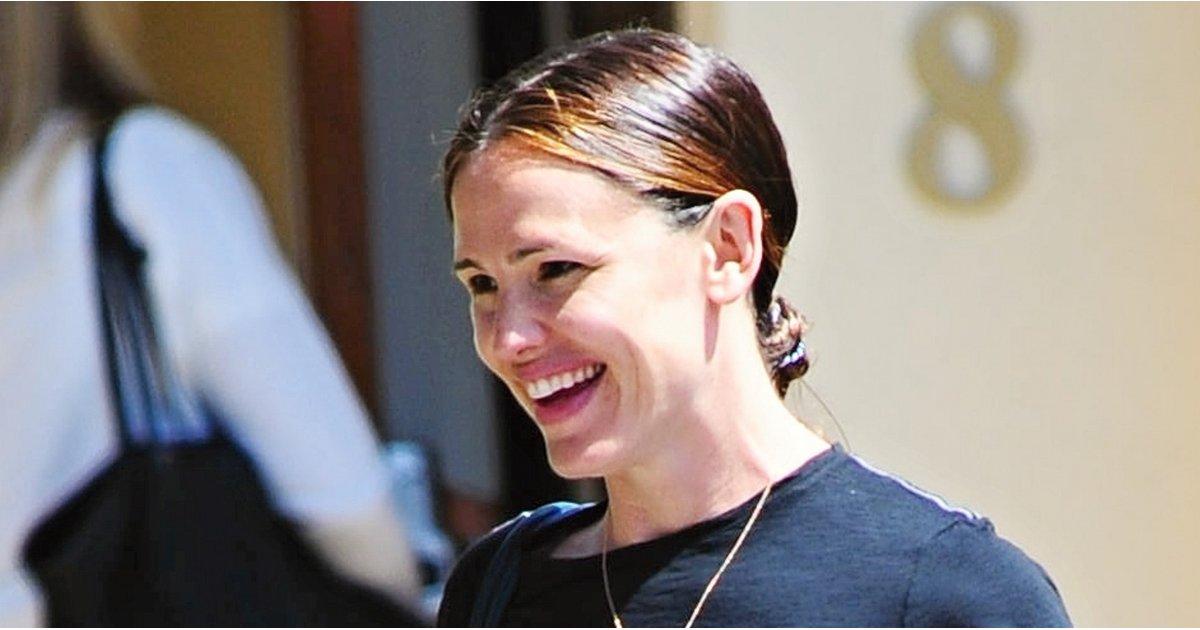 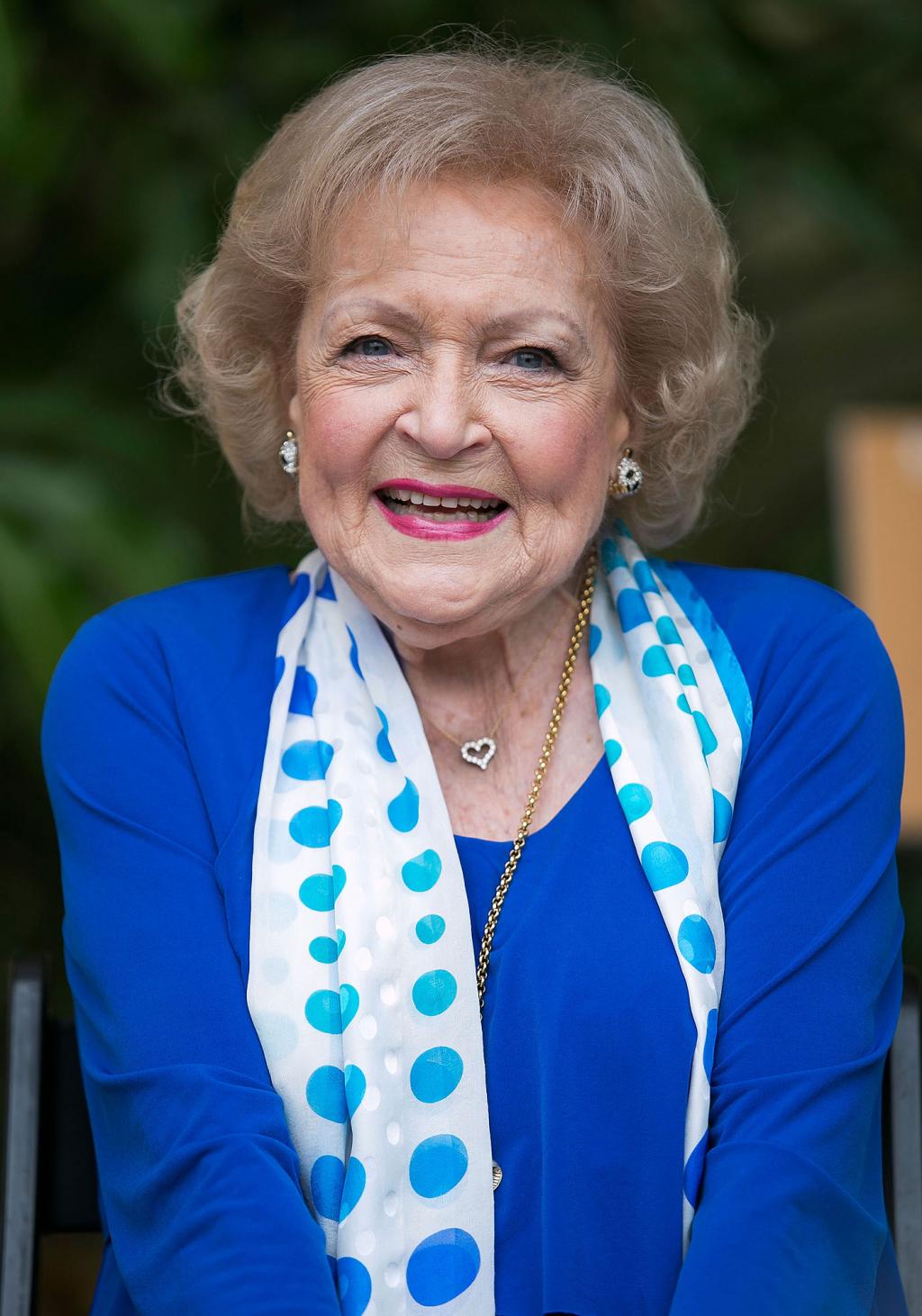 94-Year-Old Betty White Is Free for Dates: Men Are 'a Hobby of Mine