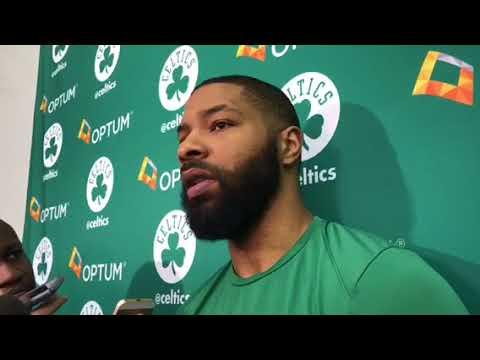 WALTHAM -- If Boston Celtics forward Marcus Morris had heard a lot of bad things about the city of Boston from his brother Markieff, nobody would have been surprised.

After all, the bad blood between Markieff's Washington Wizards and the Celtics last season was real. The Wizards wore all black to a game against the Celtics, calling it a "funeral game." The Celtics tried to have their own funeral game, wearing all black to Game 6 with a 3-2 lead (they didn't win, which had to be a little embarrassing). Jae Crowder booped John Wall's nose. Kelly Oubre tried to shove Kelly Olynyk halfway down the Atlantic Coast. Markieff Morris took exception to the way Al Horford closed out on a 3-point attempt, which resulted in a sprained ankle.

That's a large helping of beef, much of which seemed to be squashed when the Celtics traded away 75 percent of their roster and acquired half of the Morris twins. Now, Marcus says Markieff's description of Boston actually made him more excited to play in the postseason.

"I talked to my brother about playing here, and he said it's real," Morris said. "He's played in a lot of places, and he said Boston is probably the loudest place he's played during the playoffs. Looking forward to that." 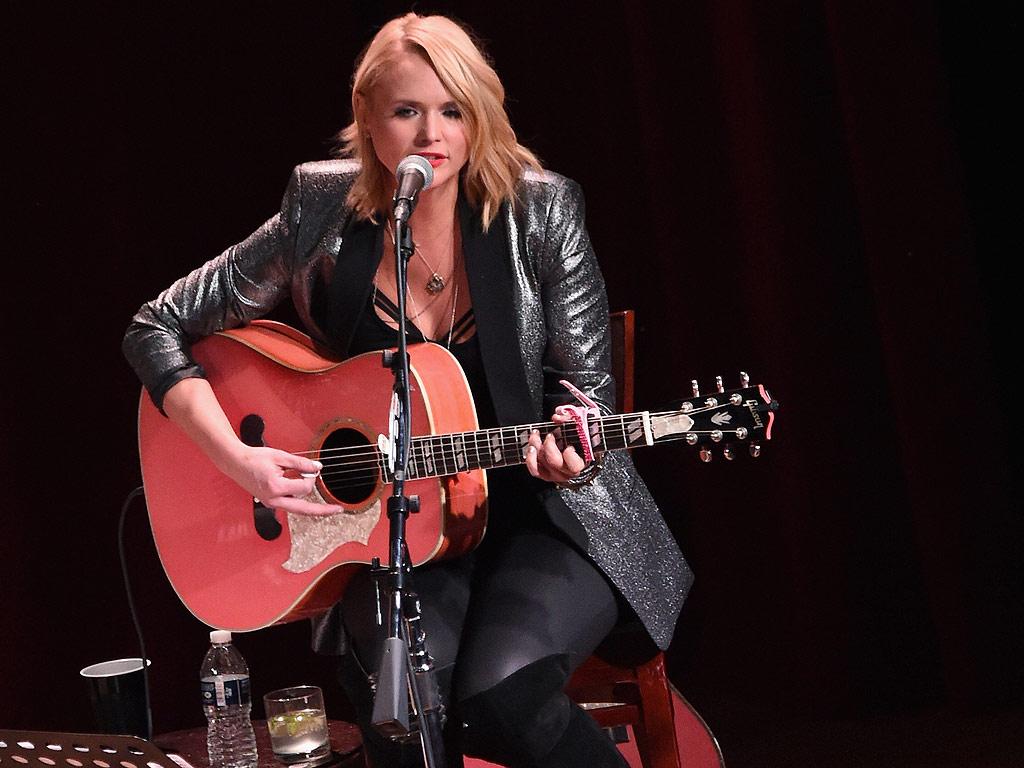 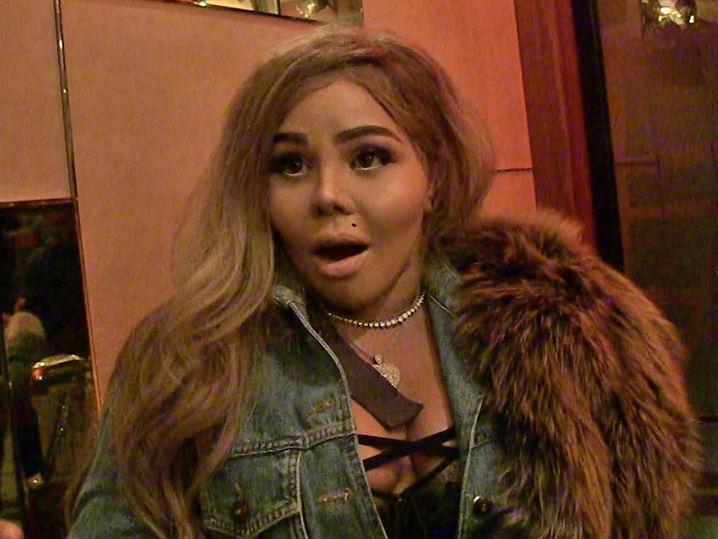 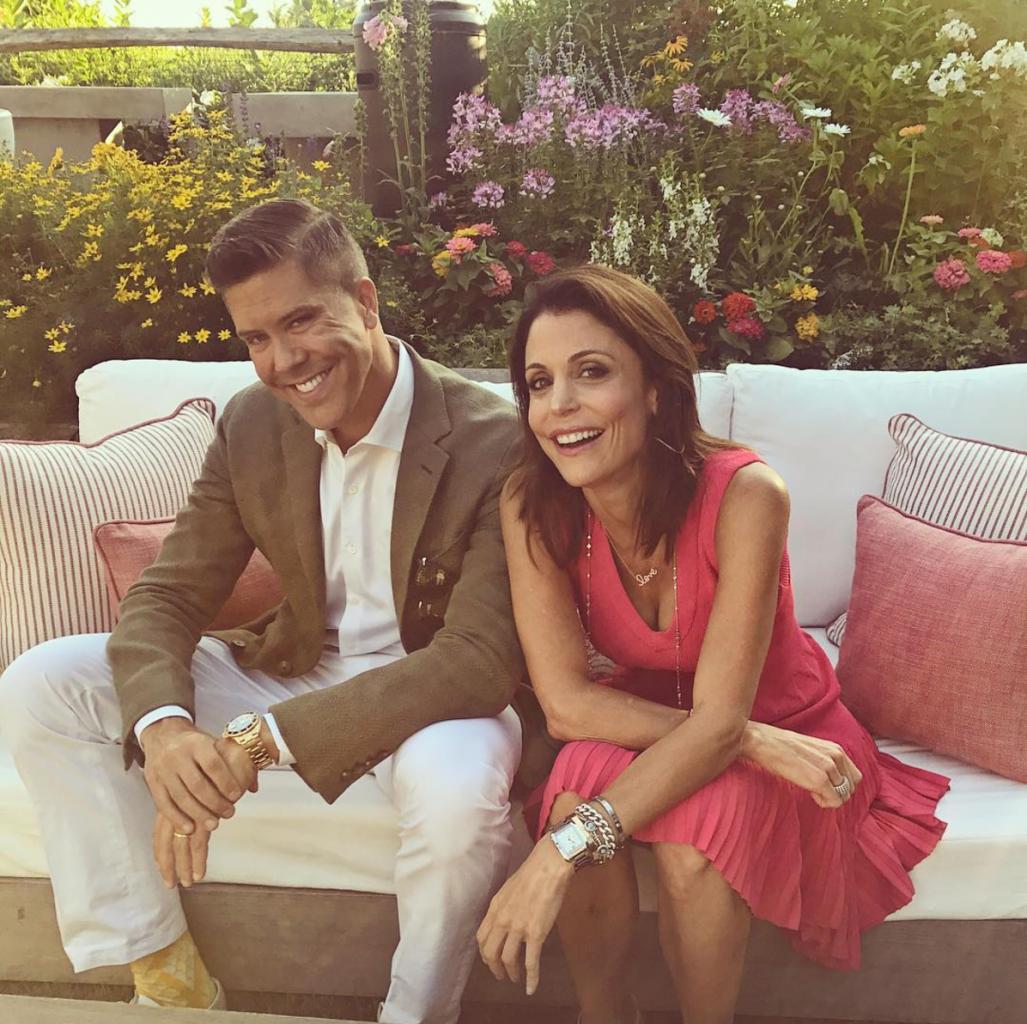 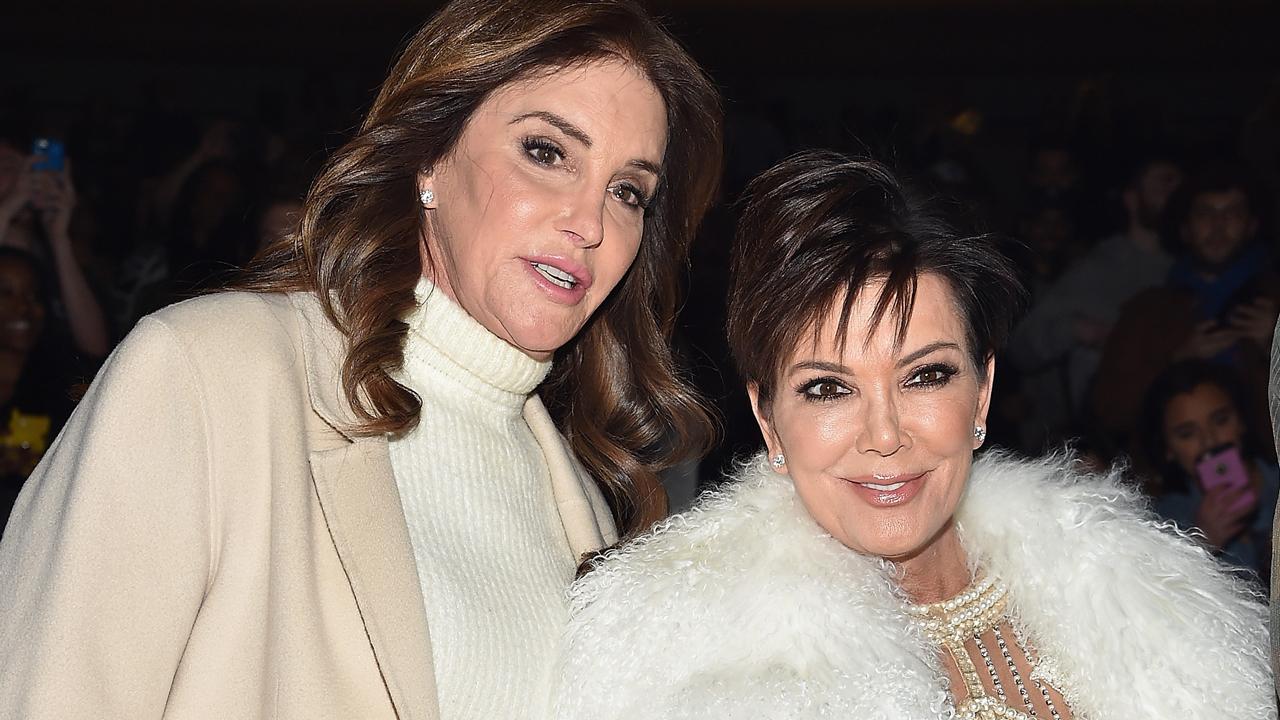 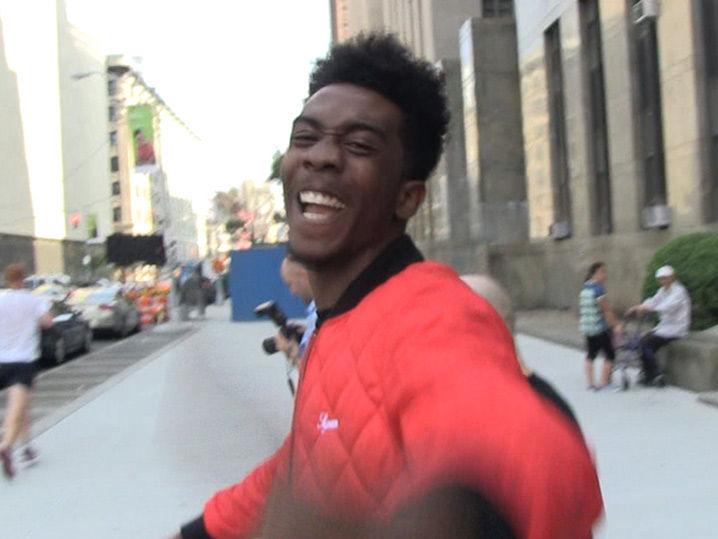