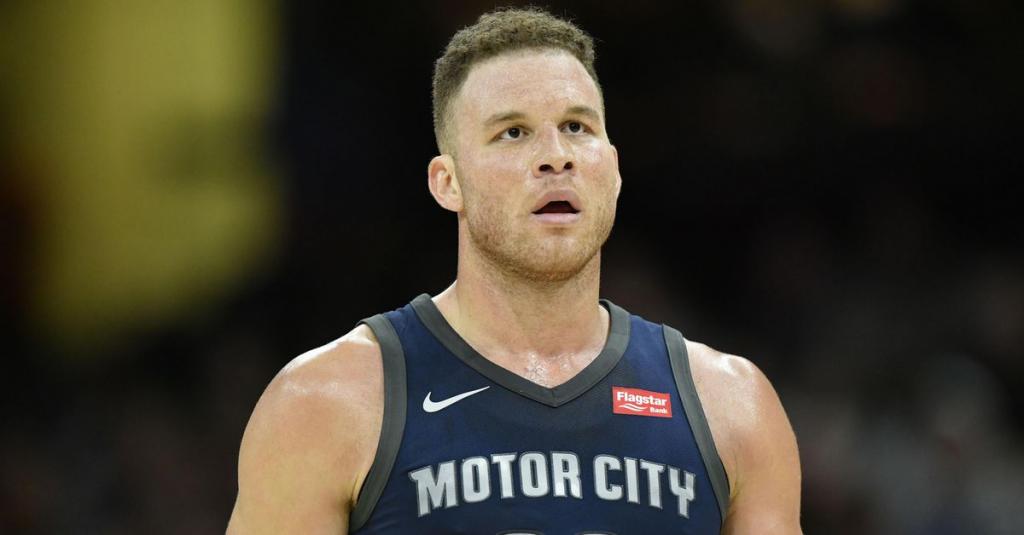 Sitting in the corner stall of the road locker room in the Air Canada Center following a blowout loss to the Toronto Raptors, Blake Griffin's head hangs between his elbows. The Pistons stumbled out of the All Star break, incurring three straight losses. He looks tired. With a horde of cameras and reporters crowding him, he picks up his travel kit, and ambles over to the showers. The question, one that has come to define his career, looms:

I wonder how long we'll have to wait for him'

Worlds once parted when Blake Griffin, the rookie phenomenon, thumped the ball against the hardwood. The 21-year old Griffin averaged 22 points and 12 rebounds per game as a rookie, summoning nightmares when he exploded into the lane. His poster dunks became so gregarious, and so routine, that some veterans literally accused him of disrespect.

And maybe they were right. Griffin was showing out on a nightly basis, turning the Clippers into the best show on League Pass. He was an athletic oddity with evident basketball IQ, summoning farfetched comparisons to LeBron James. He became so potent a vessel of hope that he lured Chris Paul to be the first marquee star that ever batted his eyelashes at the other L.A. team.

At the zenith of the Blake Show, he jumped over a KIA and stole the the 2011 Slam Dunk contest from JaVale McGee. It was a moment that, even then, felt like a lame signifier for such an explosive season.

These days, after putting the potential-laden Point Blake on hold to try to fit in with Paul, Griffin is toiling away on a Detroit Pistons team that grossly overpaid for him, and his five-year, $178 million contract. They traded Avery Bradley, Tobias Harris, Boban Marjanovic, a 2019 first-round pick and a 2019 second-round pick to the Clippers. 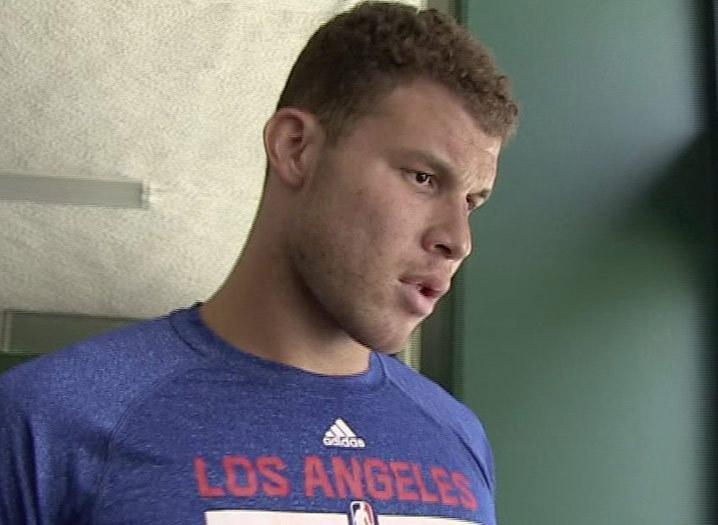 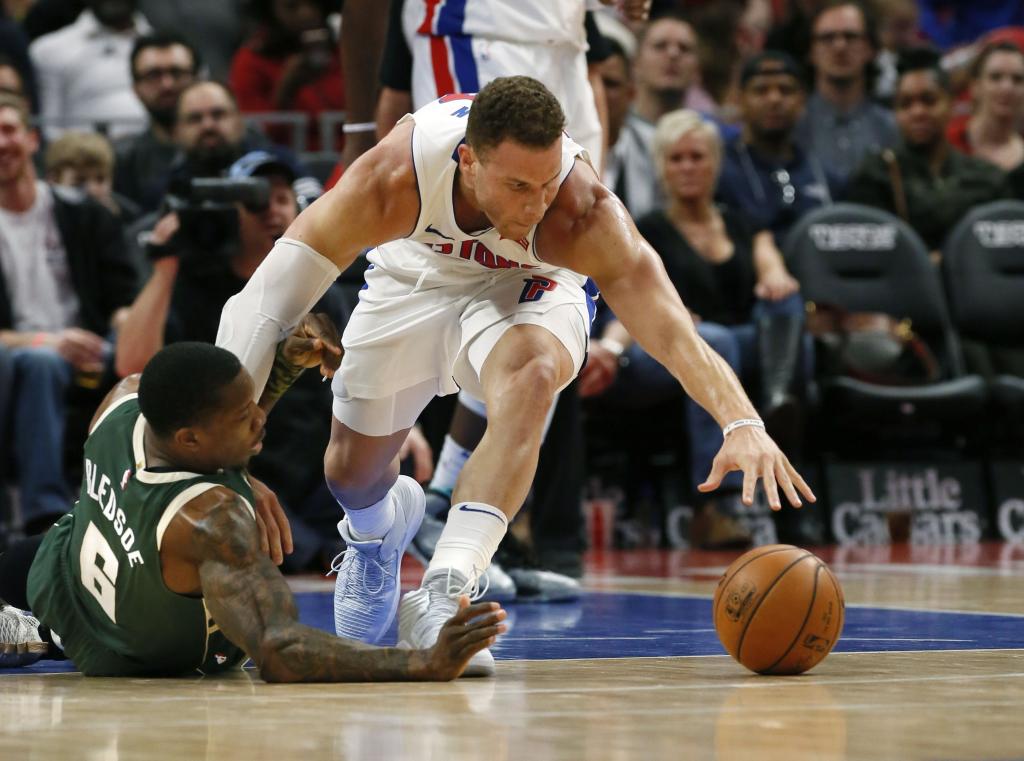 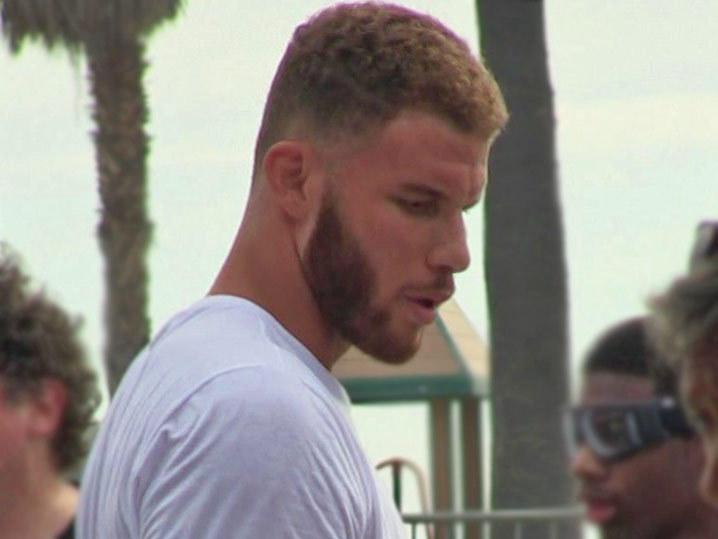 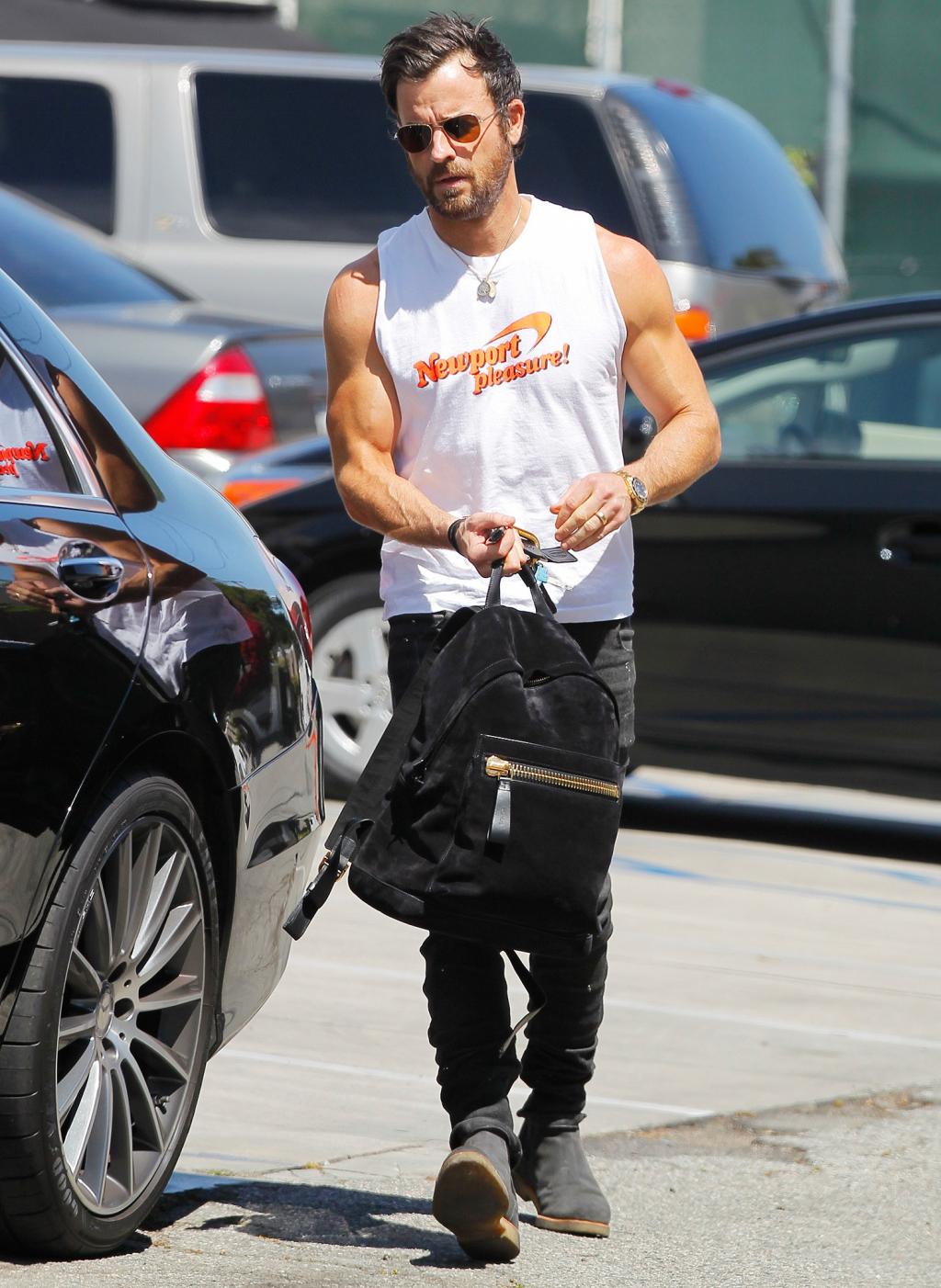 Justin Theroux and His Biceps Leave the Gym After a Workout 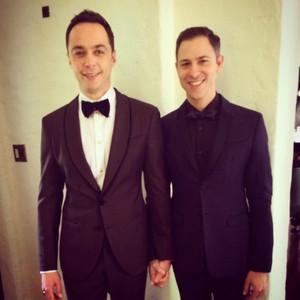 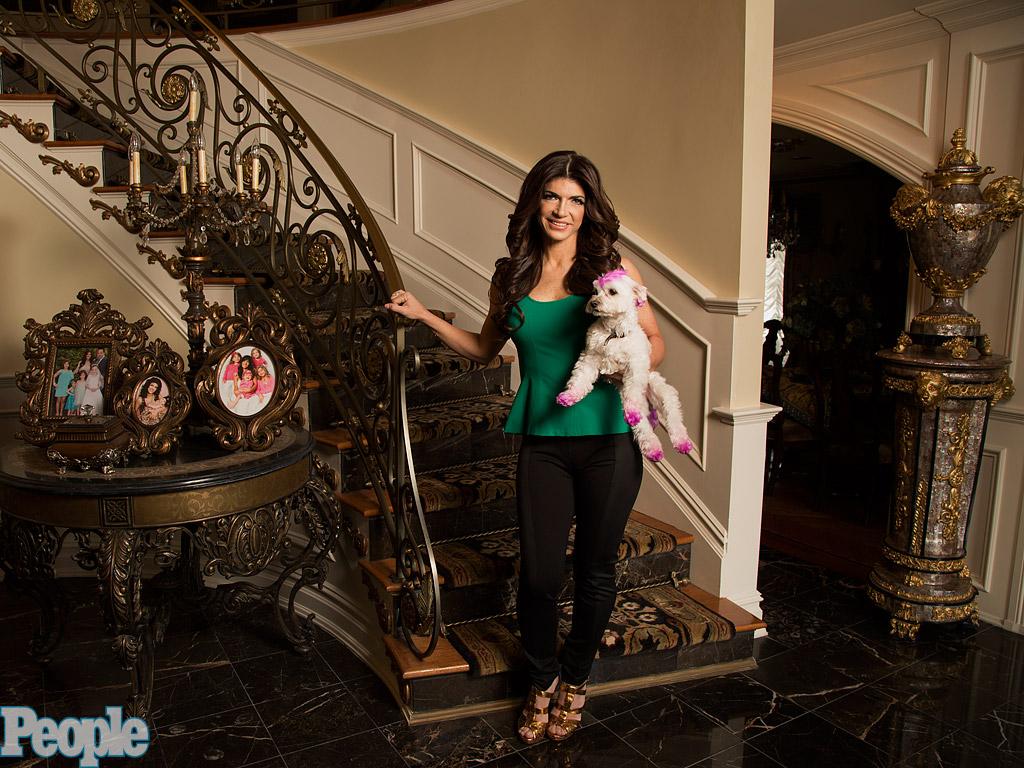 Teresa Giudice Shares Her Prison Workout Plan: How She Got D