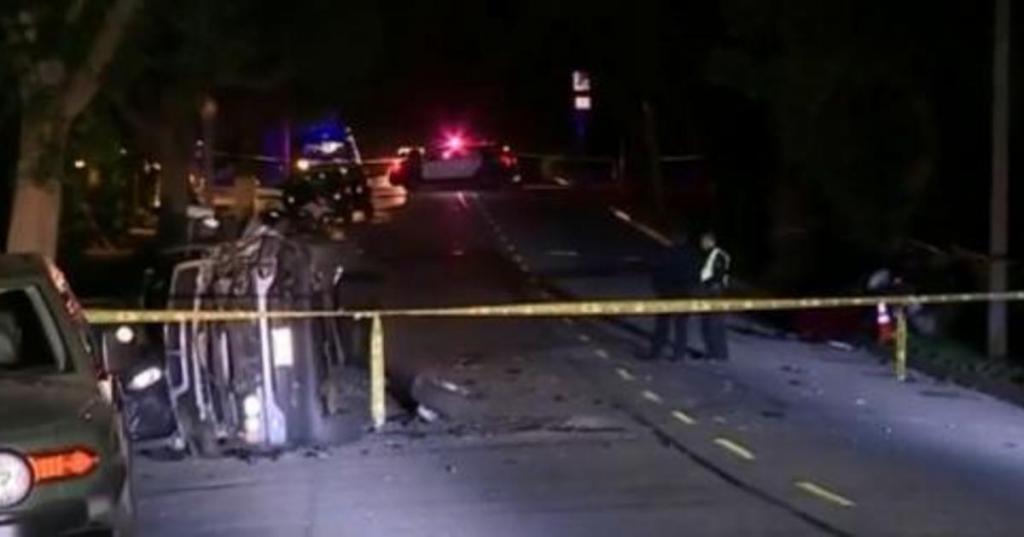 Professional golfer Bill Haas was hospitalized but escaped serious injuries following a deadly rollover crash in Los Angeles that also involved actor Luke Wilson, officials say. The crash killed the driver of the Ferrari Haas was riding in and injured the driver of a BMW.

The Ferrari collided with the BMW in the Pacific Palisades neighborhood Tuesday evening, said officer James Stoughton. The male driver of the Ferrari died at the scene, according to Stoughton, and the other driver, a 50-year-old woman, was hospitalized in serious condition.

A third vehicle -- an SUV -- driven by actor Wilson was clipped by the Ferrari, authorities said, but Wilson was not injured.

Jeff Fisher of the Los Angeles Police Department said Haas, a native of Greer, South Carolina, is "doing okay," CBS affiliate WSPA reports. Haas was treated at a hospital and released, according to his manager, Allen Hobbs. The six-time PGA Tour winner was shaken up and has withdrawn from this week's Genesis Open in Los Angeles, Hobbs said.

A statement Wednesday by the PGA Tour and Haas' Players Group Management said the driver who was killed was a member of the family that Haas and his family were staying with for the Genesis Open.

"While Bill escaped serious injuries and has been released from the hospital, he is understandably shaken up and - more importantly - his deepest condolences go out to the host family during this tragic and difficult time," the statement said.

"He appreciates the support of friends, family and the golf world as a whole, and he has asked for privacy as he processes what has happened," the statement added. 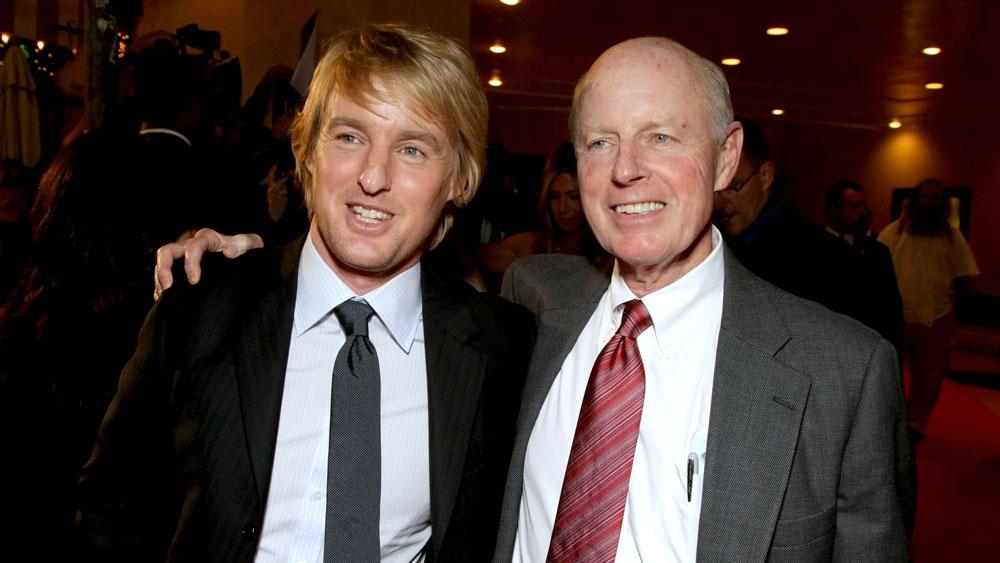 Robert Wilson, TV Producer and Dad to Luke and Owen Wilson, Dies at 75 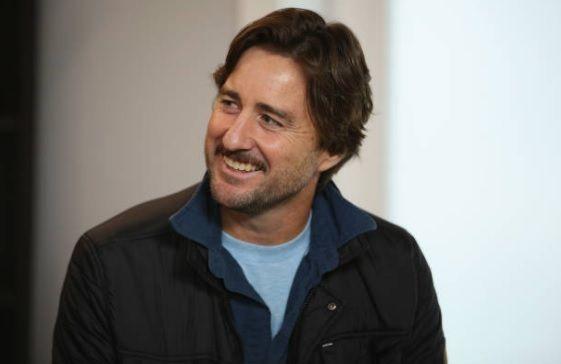 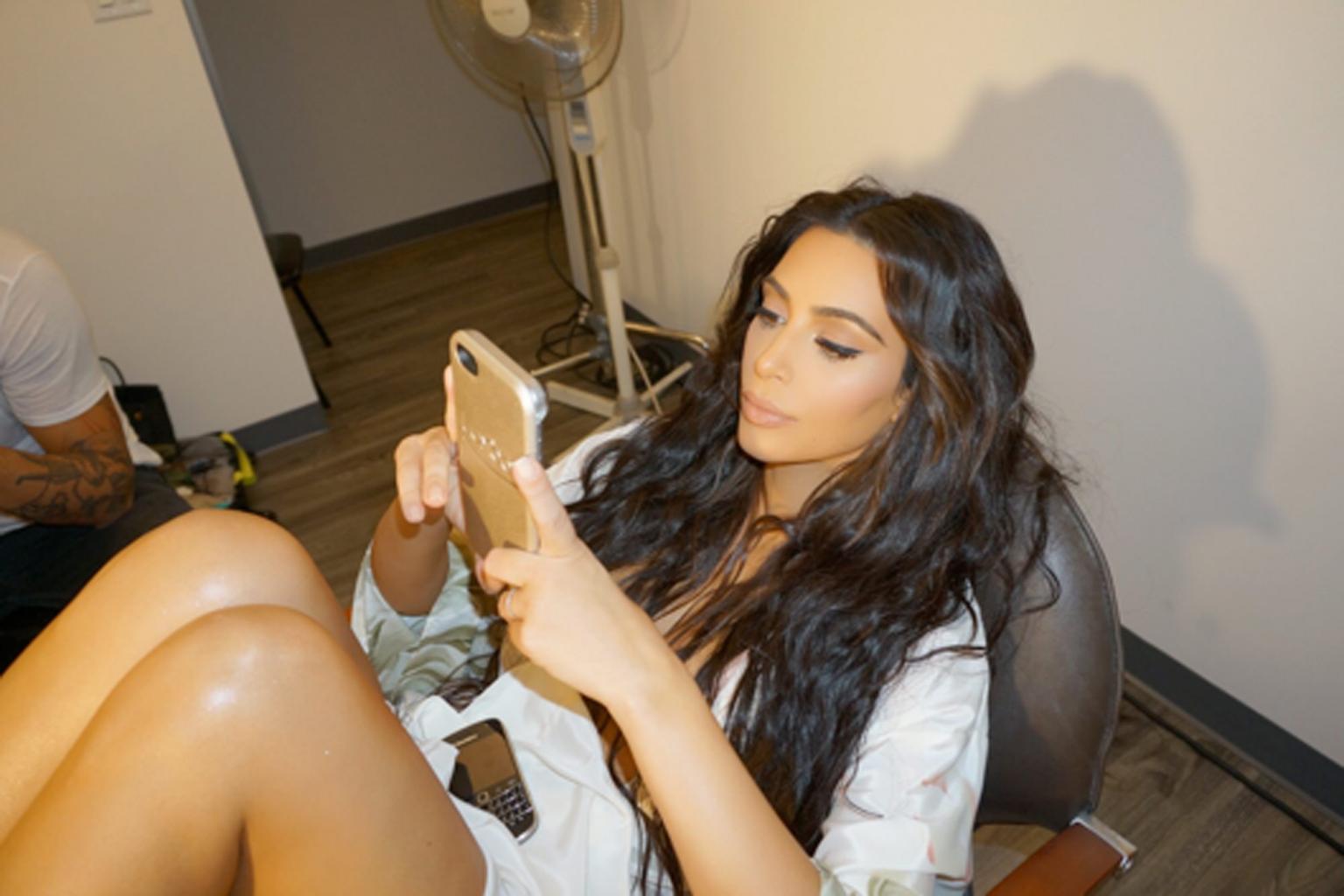 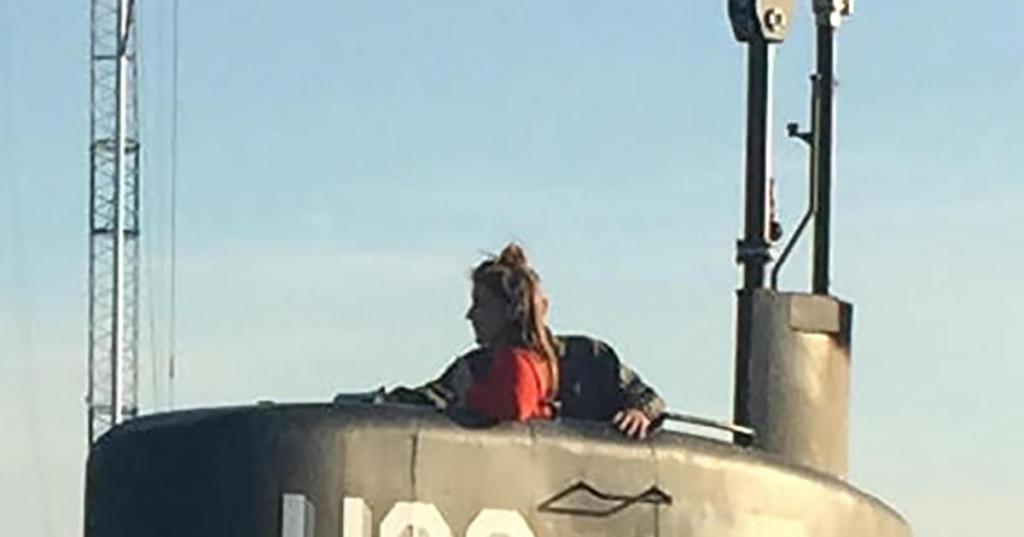 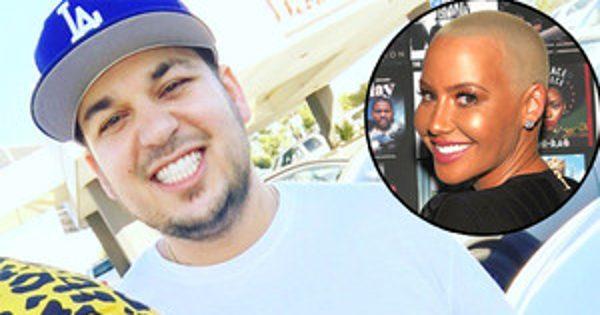 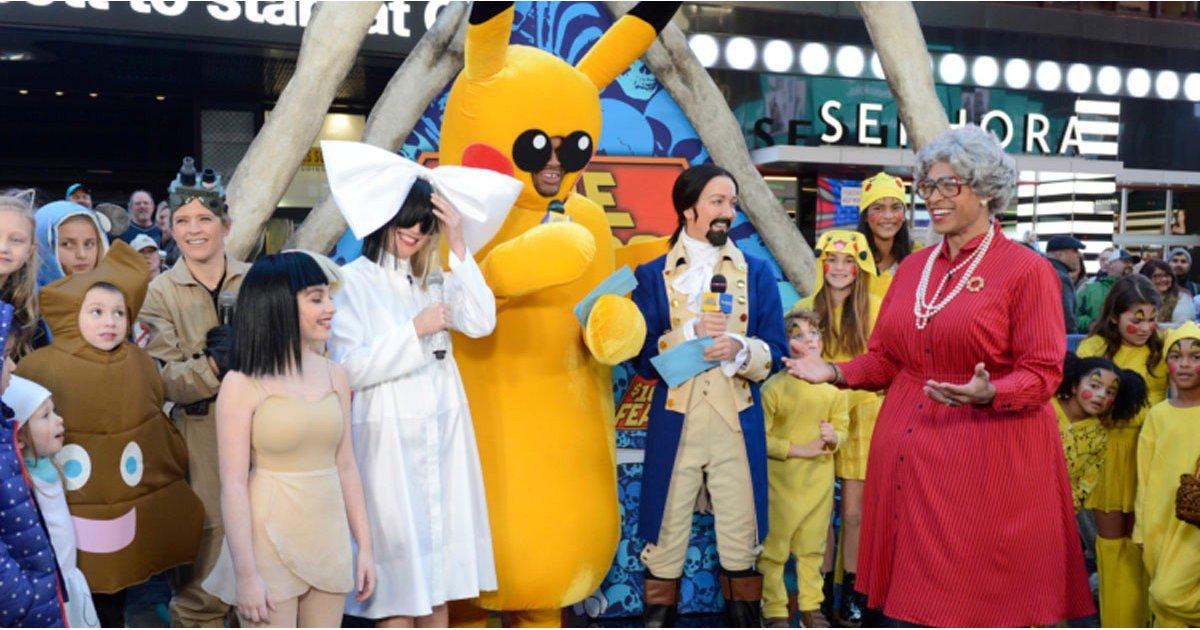 The Hosts of Good Morning America Channel Sia, Hamilton, and Pikachu on Halloween