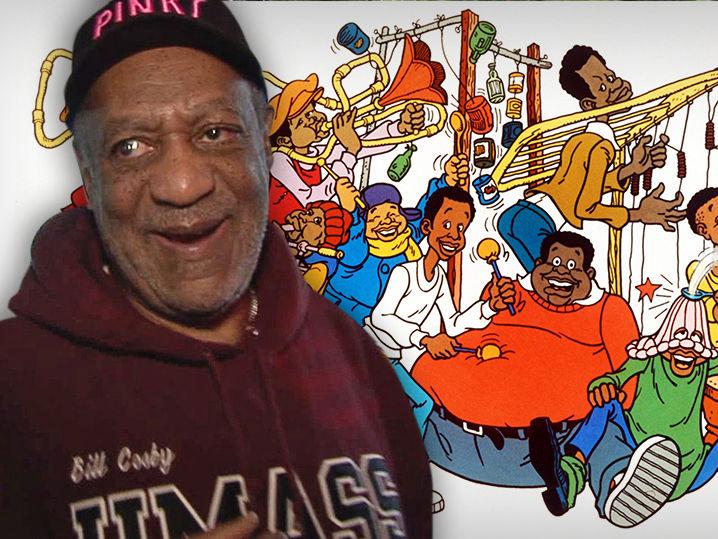 Bill Cosby could still find himself locked up for the rest of his life ... but that's not going to stop him from making bank on the show that helped his rise to fame.

The comedian and creator of "Fat Albert and the Cosby Kids" filed paperwork in May -- about a month before his sexual assault trial began -- to renew the rights to the title of his animated series ... and the terms "Fat Albert" and "Hey hey hey" specifically. 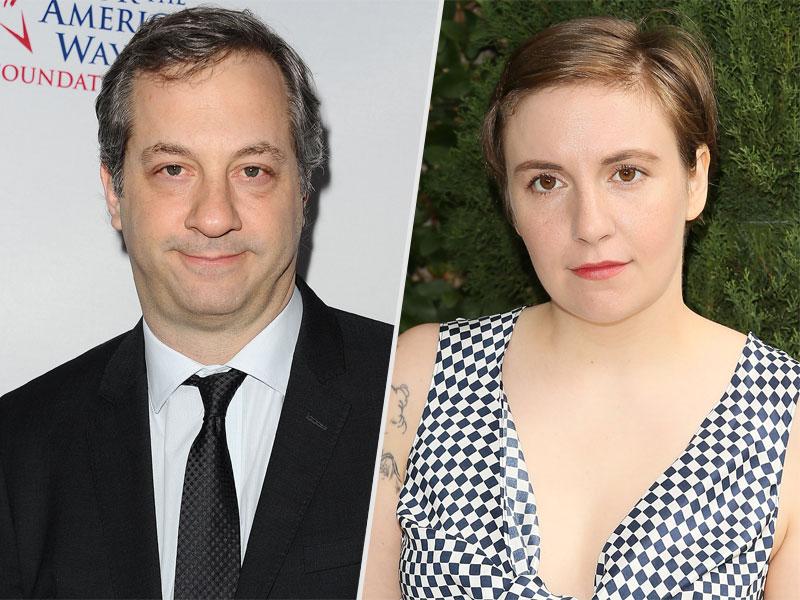 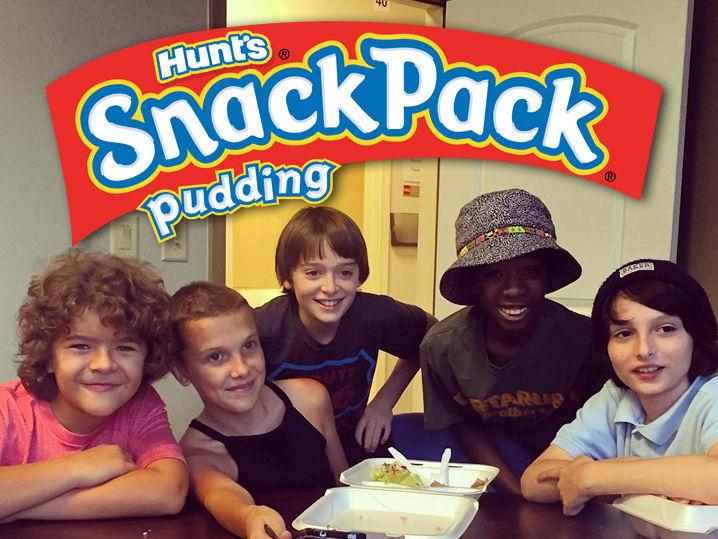 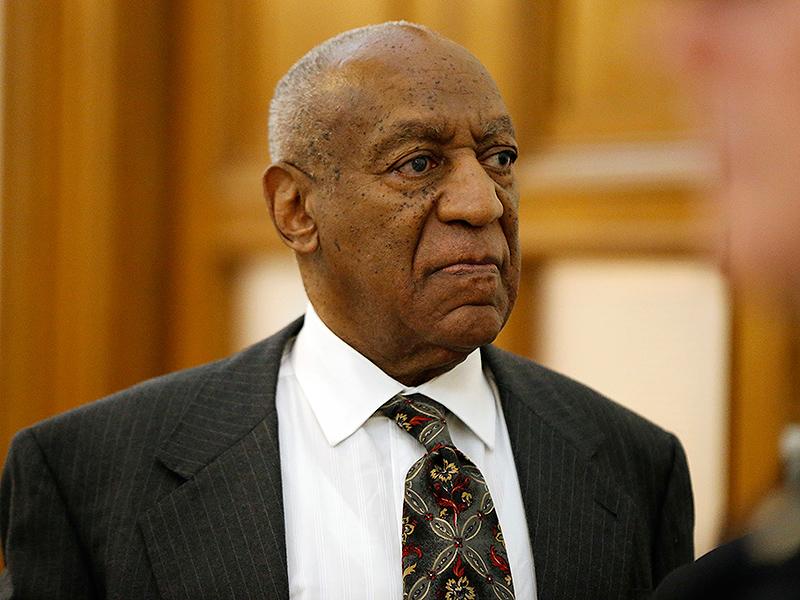 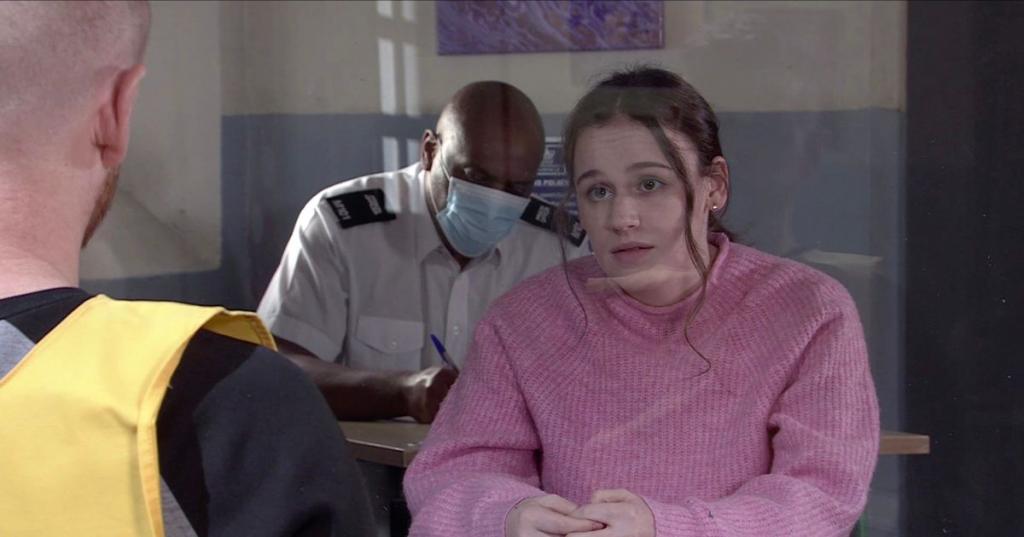 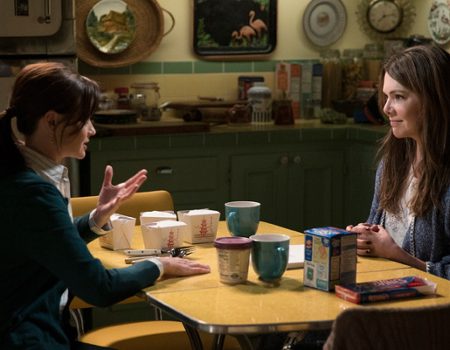 Lauren Graham Calls Gilmore Girls Revival Her "Most Favorite Thing," But Will There Be More? 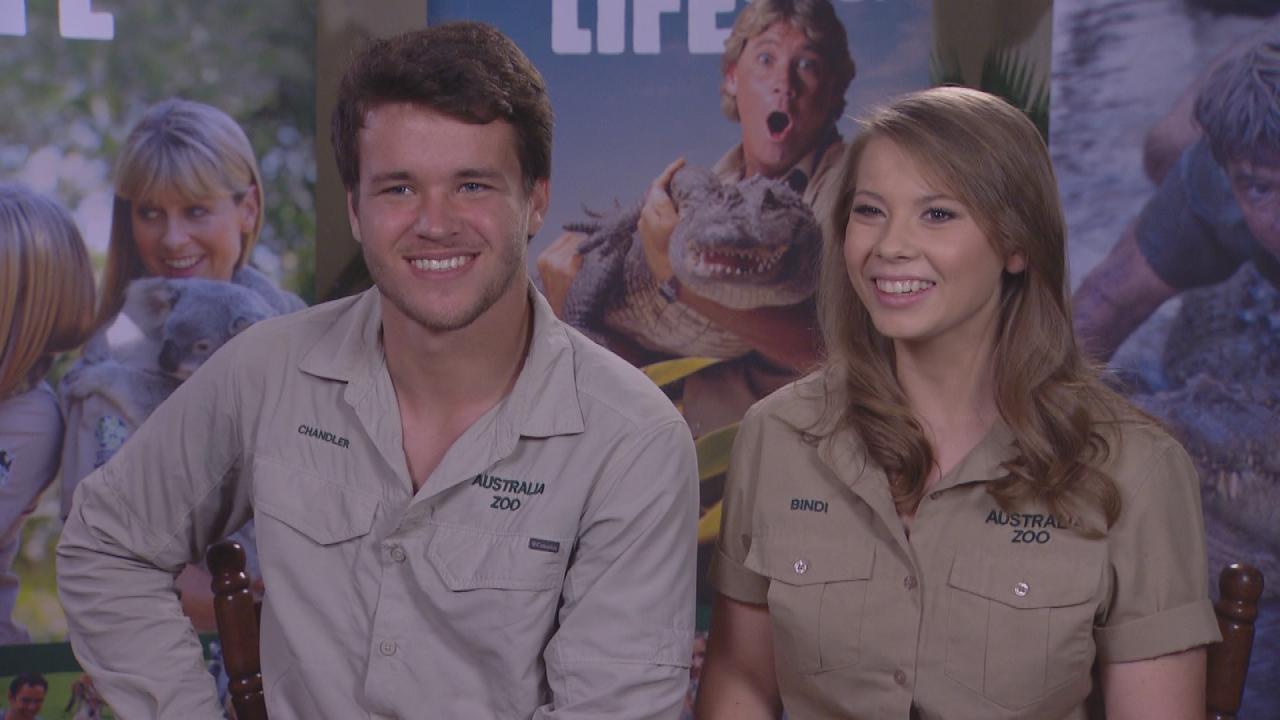