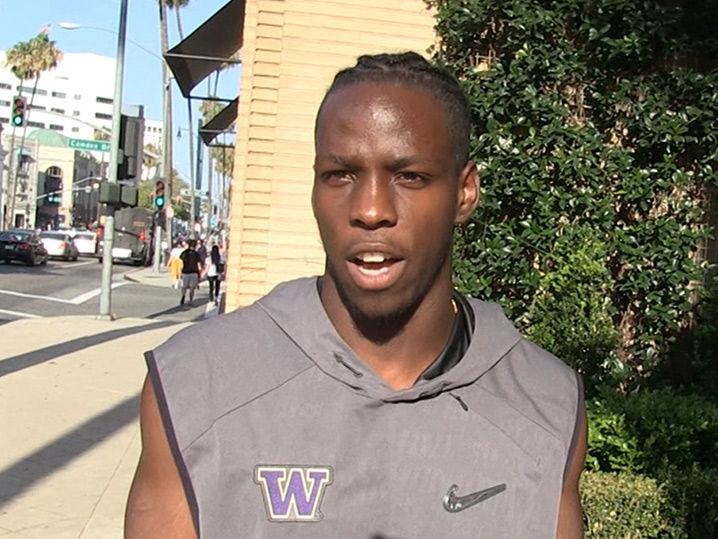 The world's fastest man is getting a challenge from the best 40-yard-dash sprinter in NFL combine history ... 'cause Bengals rookie John Ross says he's down to race Usain Bolt.

We spoke with the ex-Washington star about going up against the 8-time Olympic gold medalist ... and Ross says he's open to facing off with Bolt after he gets his rookie season under his belt.

Ross -- who blew scouts away when he ran a 4.22 at this year's combine -- also believes the speed showdown could raise some money for charity in the process.

Of course, Bolt is set to retire in August ... so, maybe Ross would have a chance?? 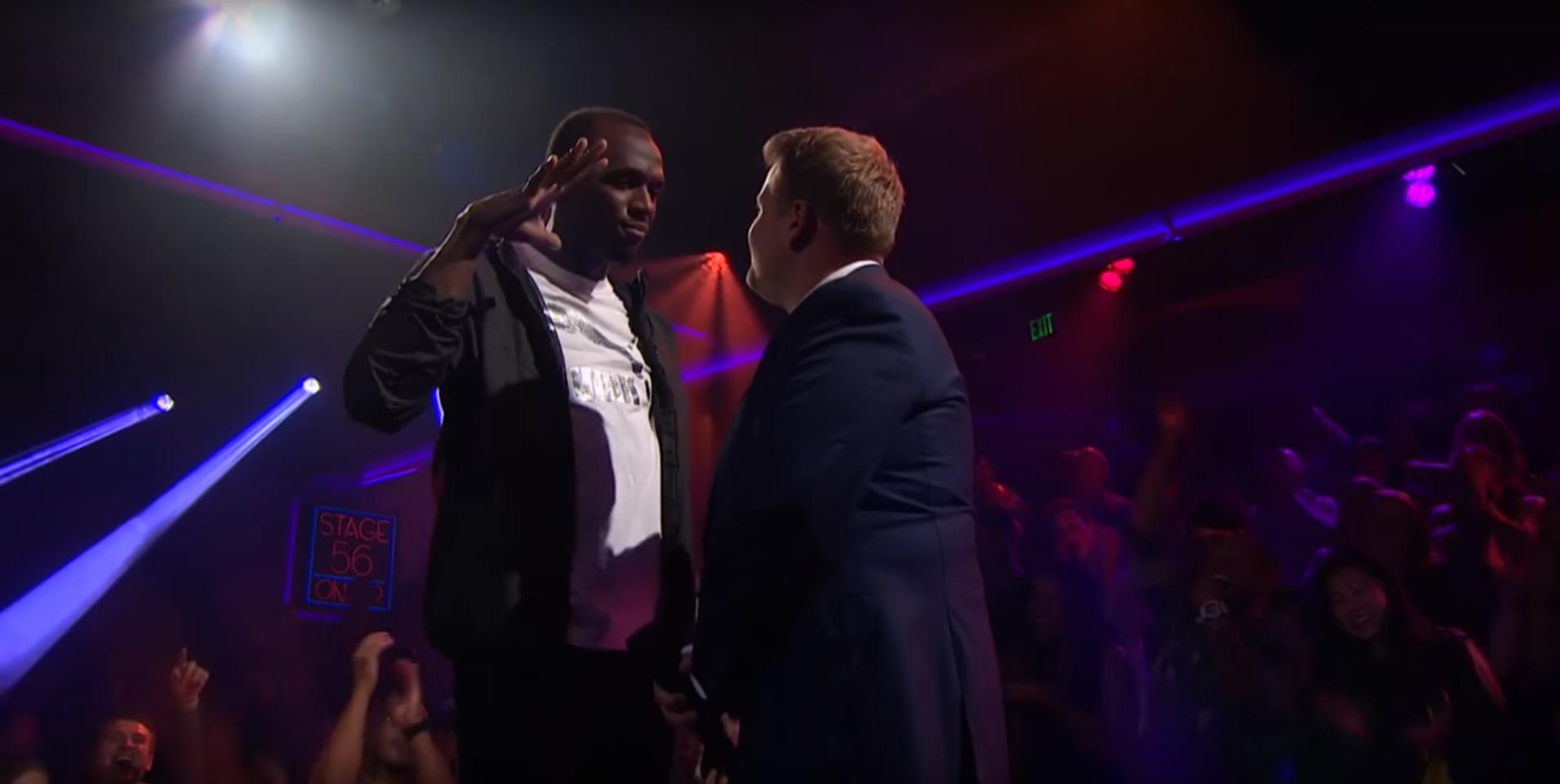 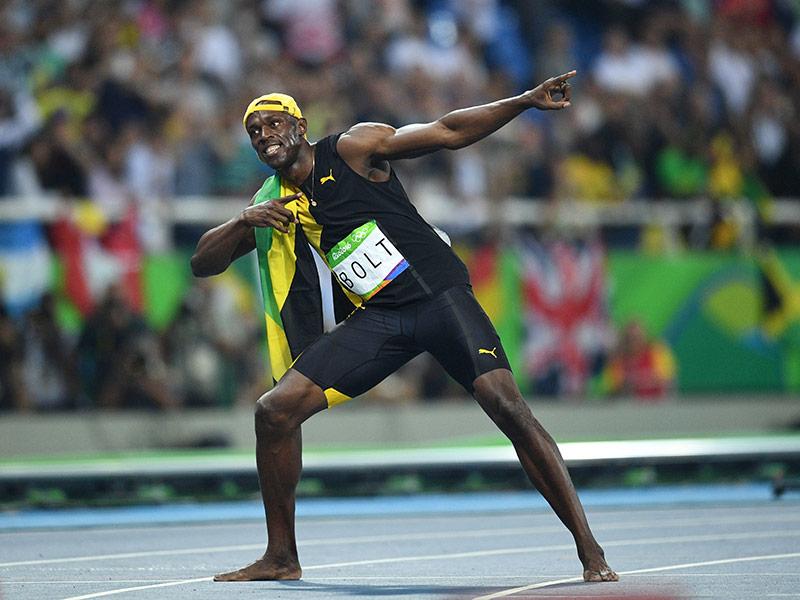 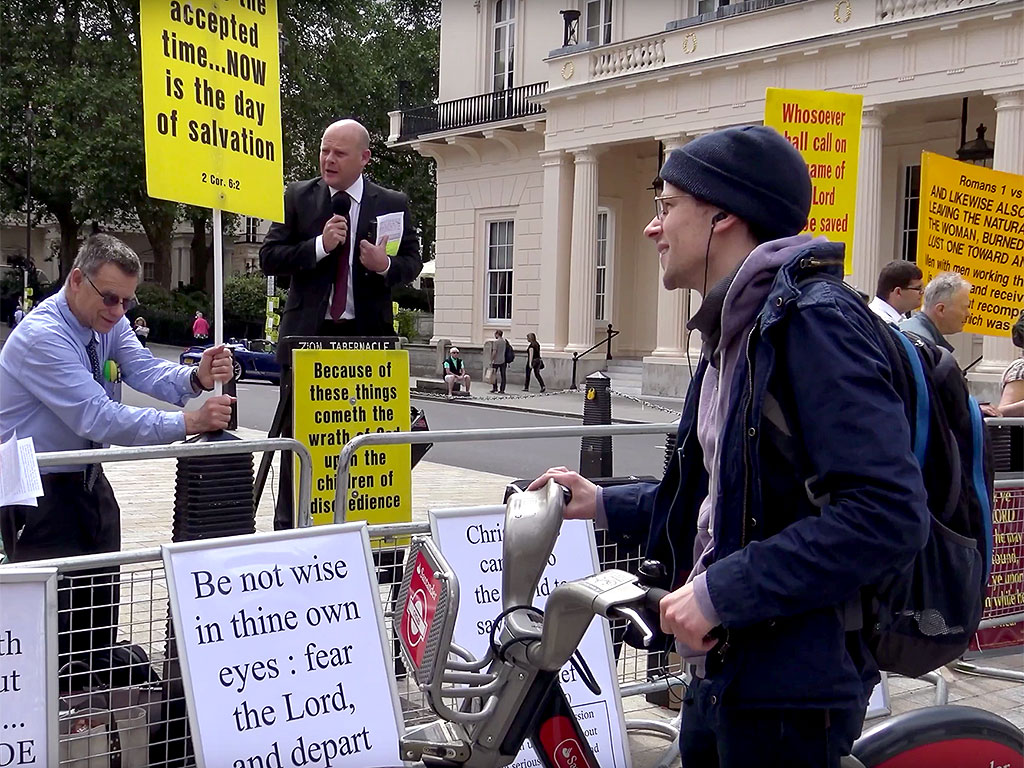 Jesse Eisenberg Responds to Anti-Gay Protesters During Pride Parade in London: 'That's So F---ed Up' 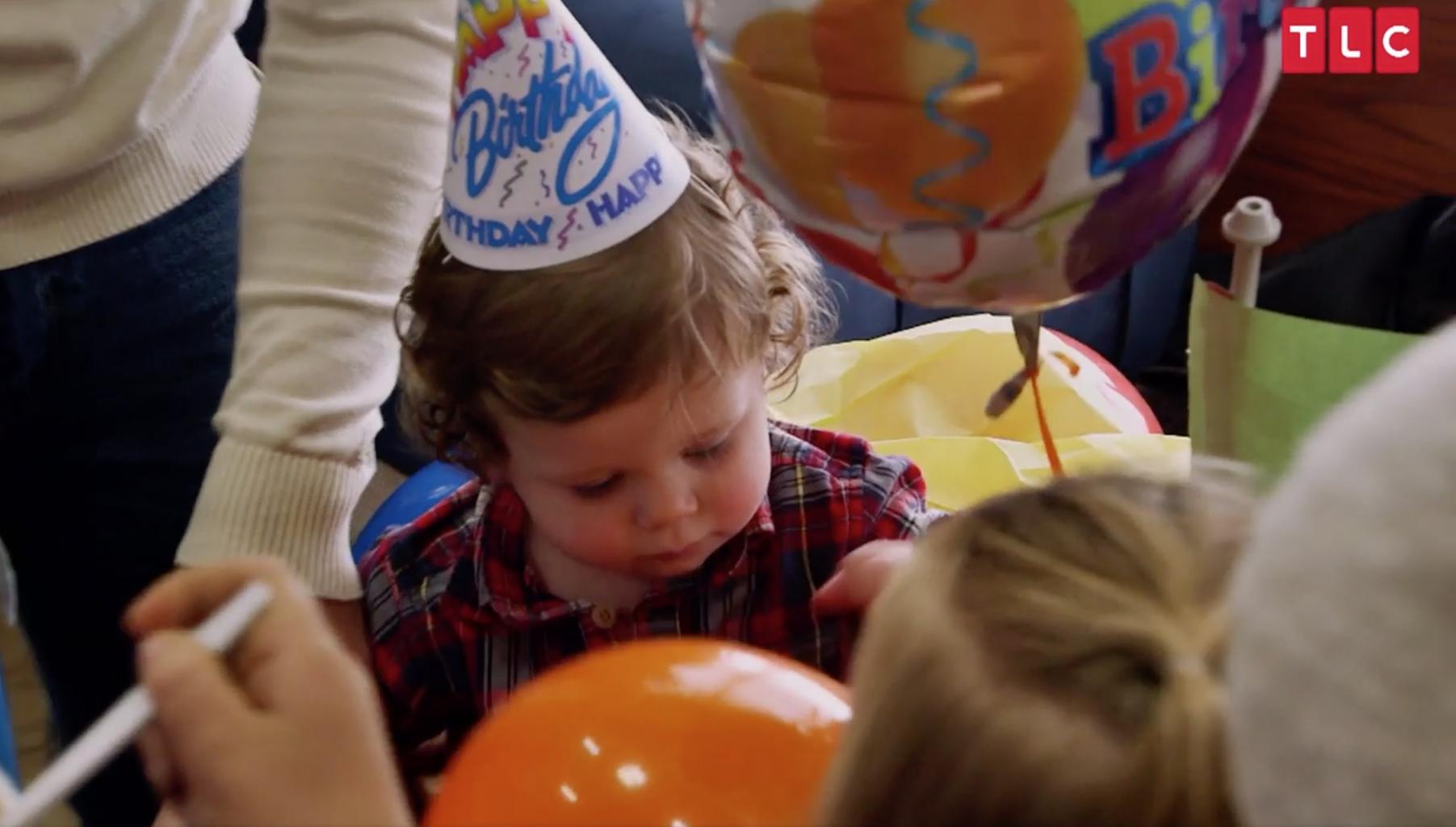 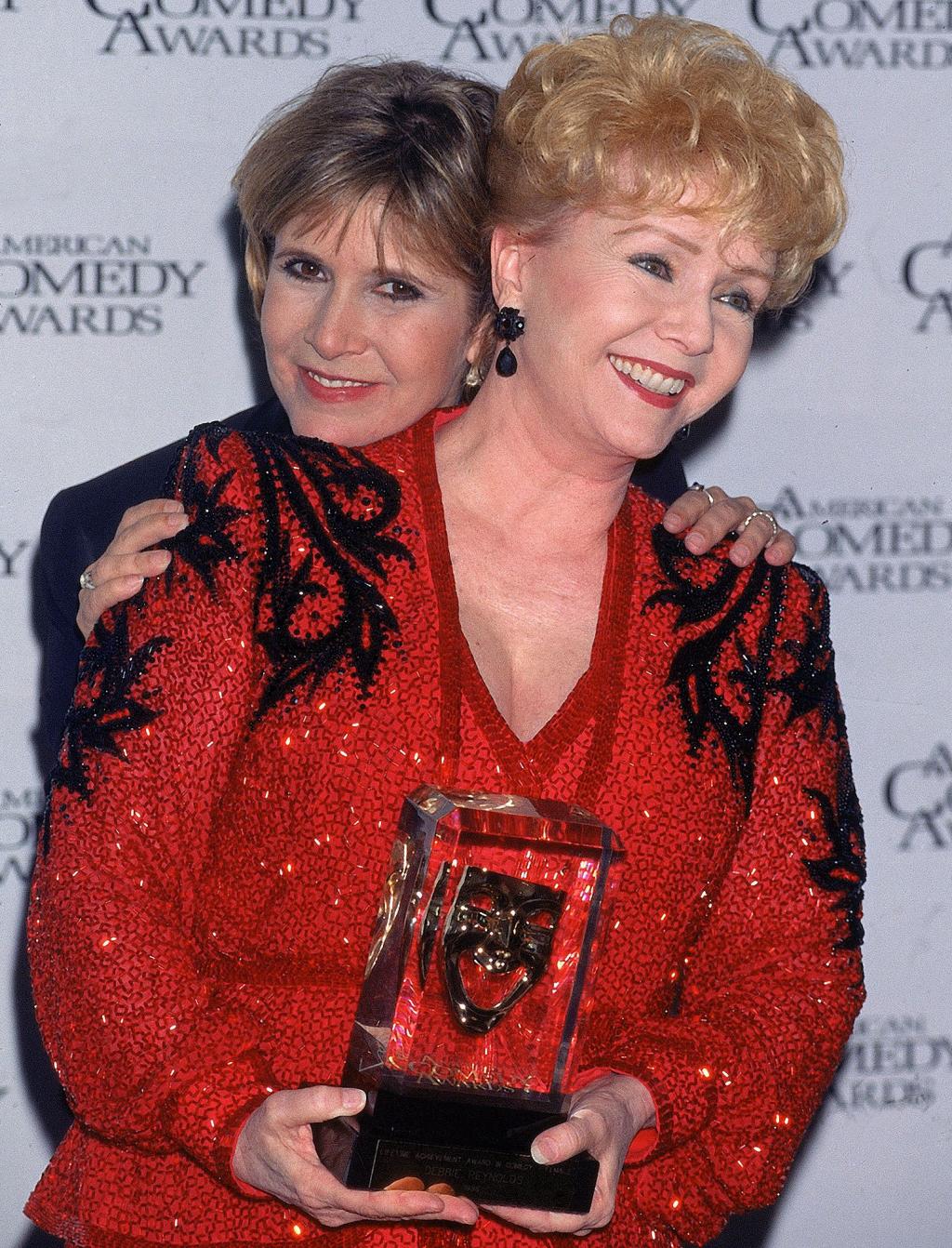 Debbie Reynolds ' Last Words: 'I Want to Be with Carrie, ' Son Says 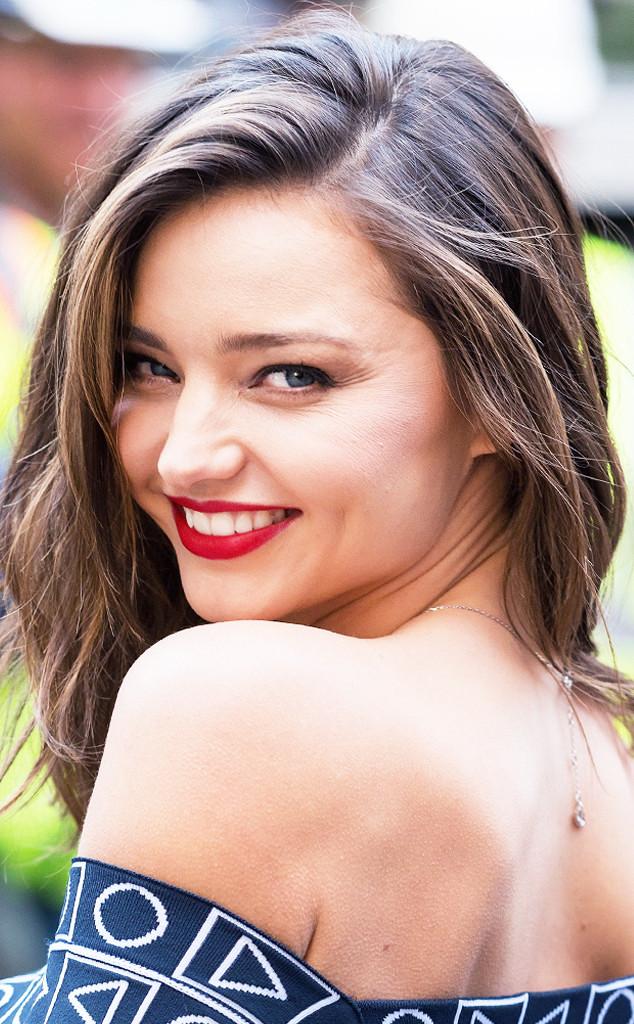