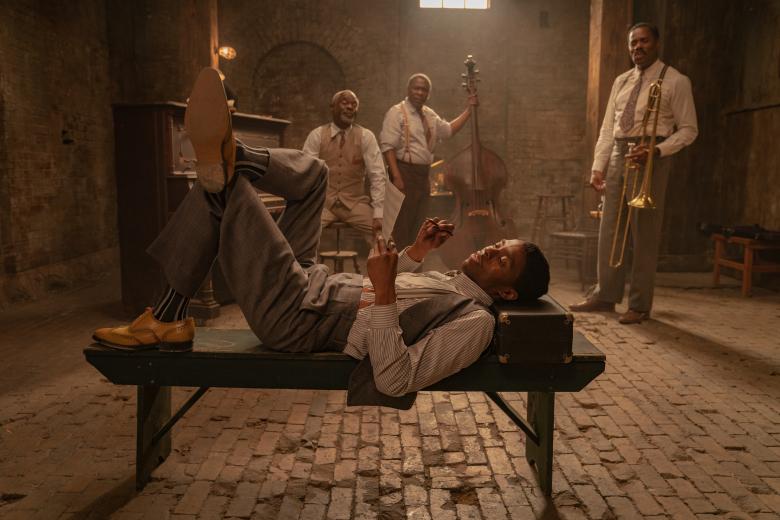 Full disclosure: It’s not often that a Zoom Q&A makes the back of my neck prickle. That’s what happened early in the Oscar season, when “Ma Rainey’s Black Bottom” star Colman Domingo revealed what really happened in a key scene with Chadwick Boseman, and how the film’s most powerful moment almost didn’t happen at all.

Just before the April 22 Independent Spirit Awards, I asked the Spirit-nominated actor to share the moment that could win Boseman a posthumous Oscar, the second in history after Peter Finch’s win for “Network.”

It was the sixth week of shooting. With Viola Davis wrapped, director George C. Wolfe focused on Boseman and Domingo — two band members in a basement rehearsal room.

“This was rigorous, and George knows how to work his actors,” Domingo said. “We dramaturged every scene; we went deep and were able to dance and play with it in every way possible.

“We were doing Chad’s coverage. First he goes into that monologue about questioning God’s will. He starts, and before he makes that turn, he stops halfway through. I see him put his hand on his head, like he’s about to stop. I don’t want him to stop: That has to come out. I start [to improvise,] yelling at him: ‘Tell me! Tell me!’ He turns around, bringing all that fire you see. ‘God hates us, with all his might. God takes our dreams and throws them in the garbage.’ That’s the cut.” 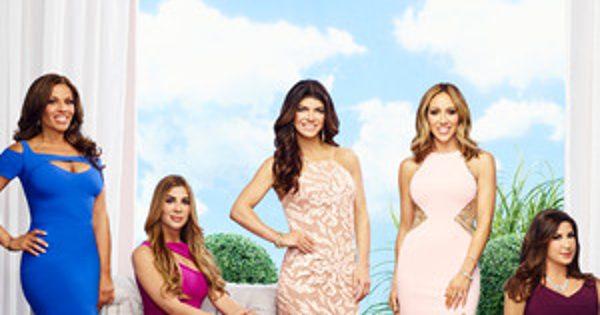 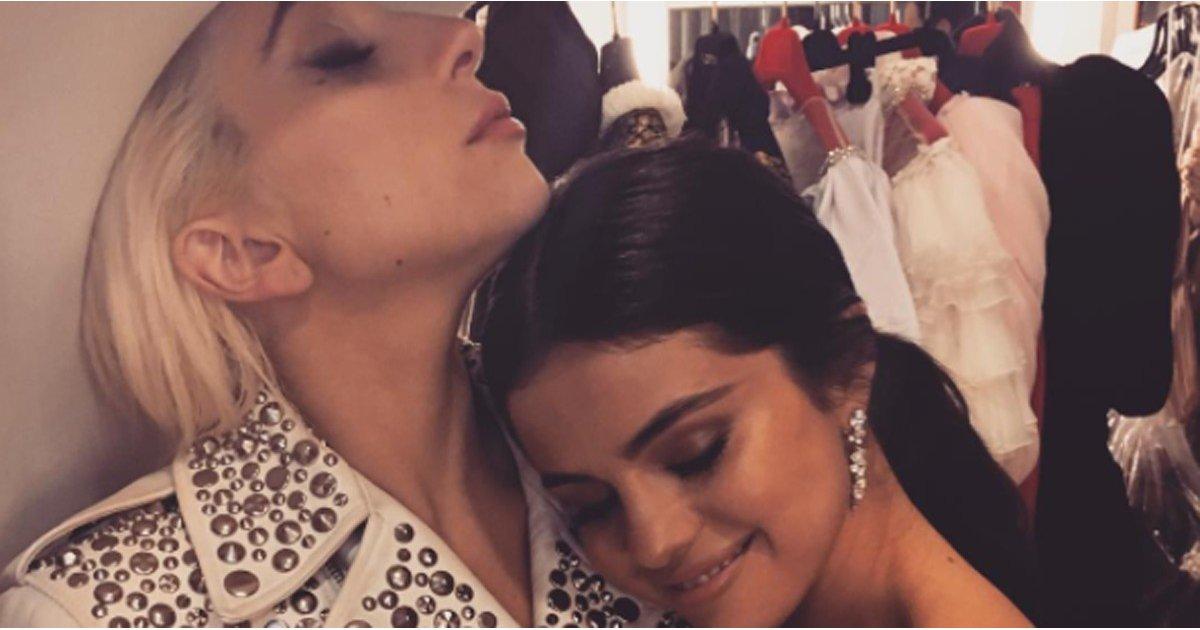 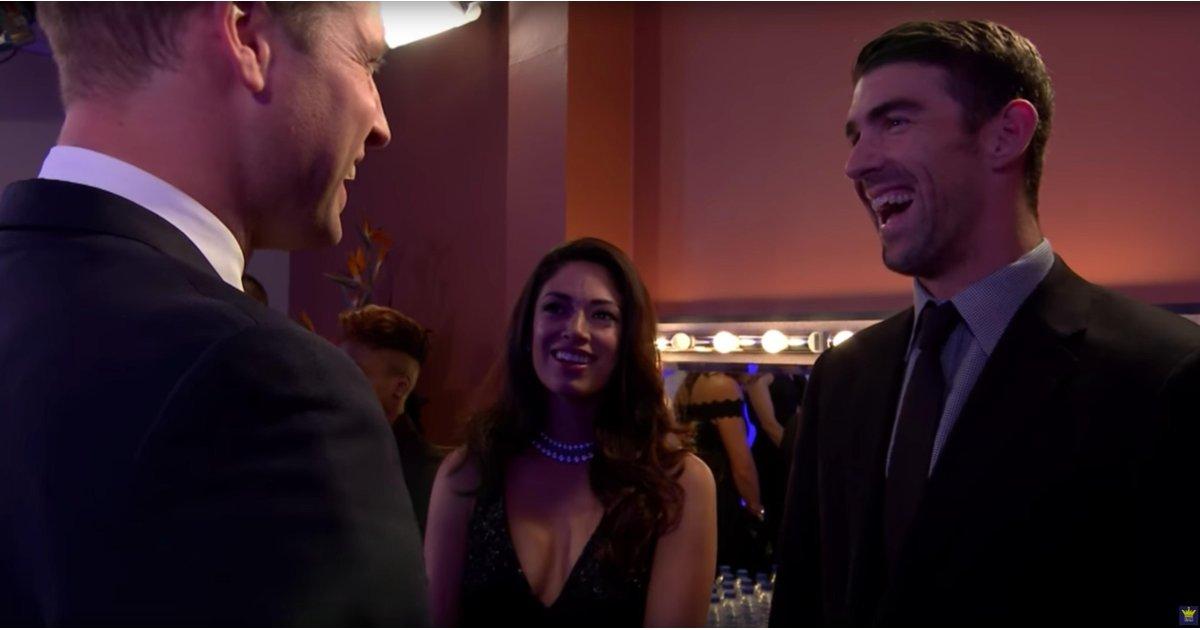 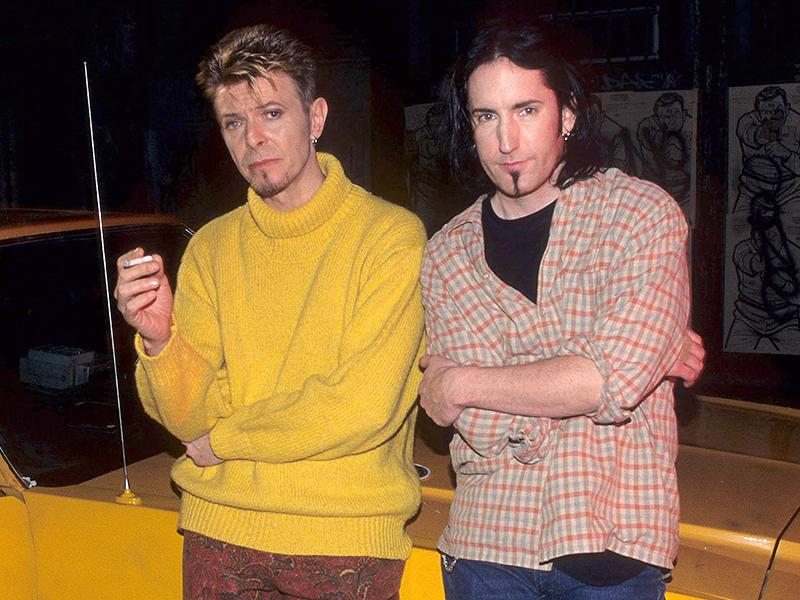 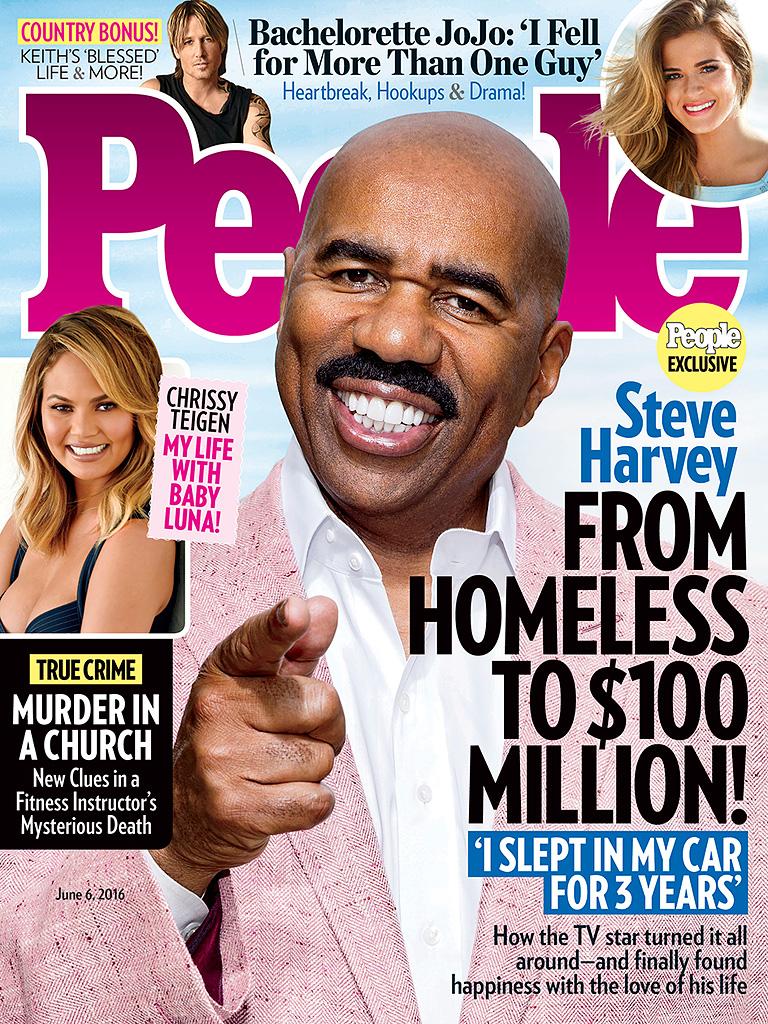 Steve Harvey: How I Went from Homeless to a $100 Million Fortune 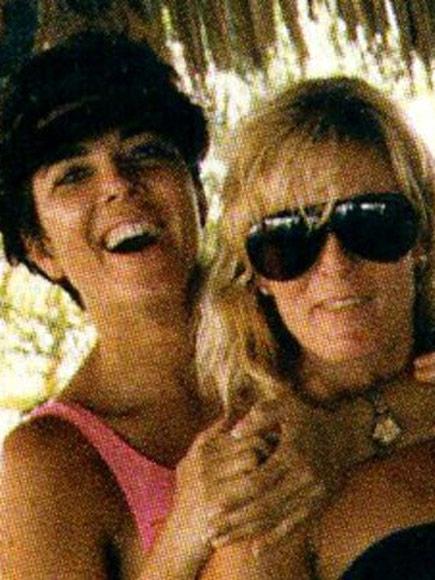 Kris Jenner Opens Up about the Nicole and O.J. Simpson She K