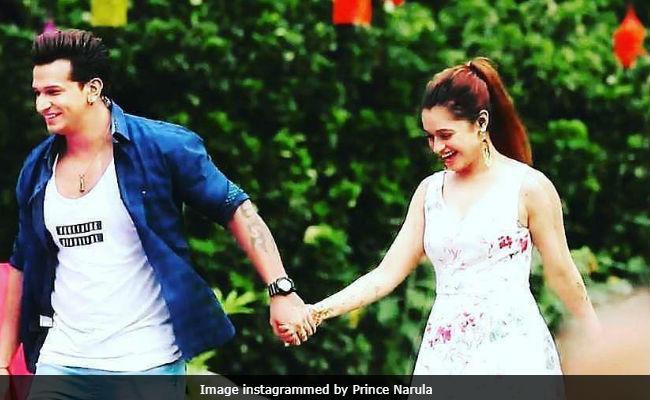 Prince Narula and Yuvika Chaudhary recently confirmed that they are dating and on Tuesday, the couple took a top spot on the trends list when a video of their engagement rumours went viral on the Internet. In the video, featuring Yuvika and Prince, TV star Kishwer Merchant's voice can be heard asking the couple: "What happened on Valentine's Day? Yuvika, please show us your finger." Prince and Yuvika can be seen blushing in the viral video and were all smiles. Yuvika Chaudhary and Prince Narula met on TV reality show Bigg Boss 9, hosted by Salman Khan. The couple recently made a guest appearance on MTV's popular show Splitsvilla.

Of his relationship starting on a reality show, the Badho Bahu actor, Prince Narula earlier told Times Now: "I had done few reality shows before I met Yuvika and have heard people say that couples on reality shows do not work. But if your love is true then your relationship will work and you can spend the rest of your life with her" while Yuvika said, "One thing I liked a lot about Prince is that, he does what he says, and that's why I love him."

It was only towards the end of 2017 that the duo made public appearances together, as an official couple. 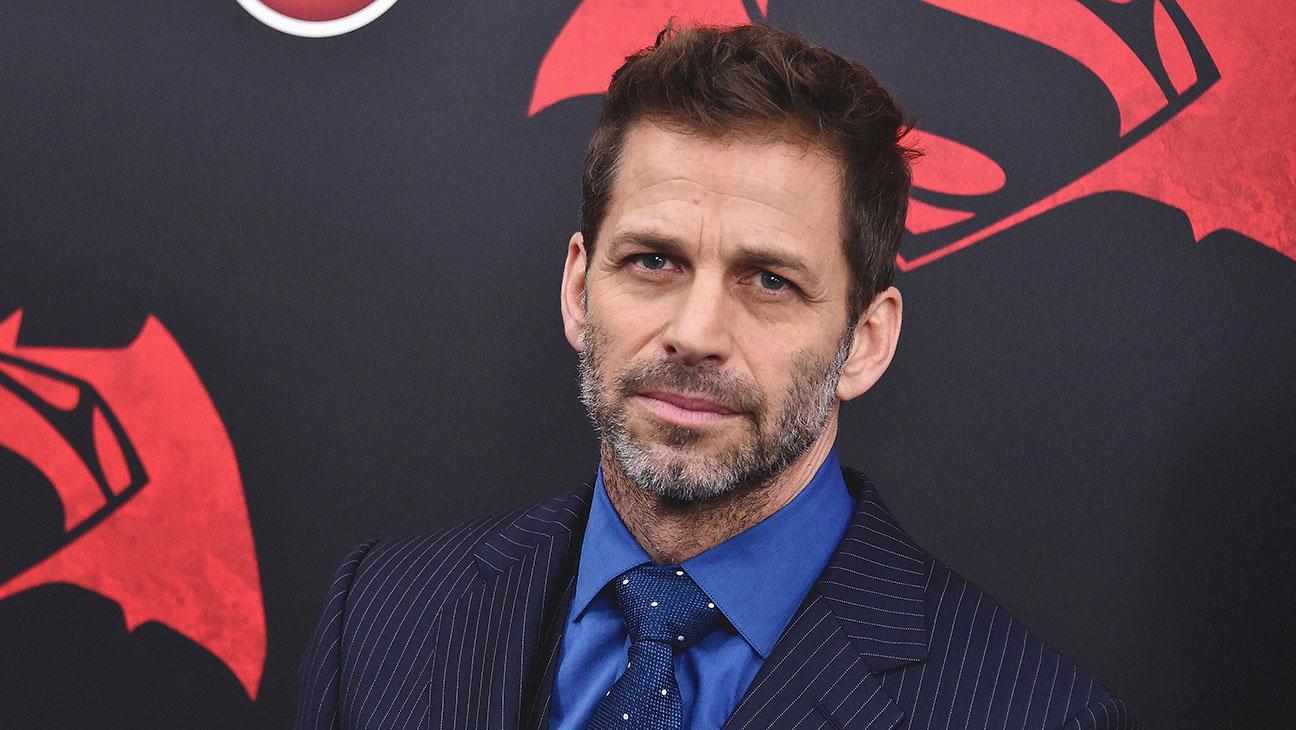 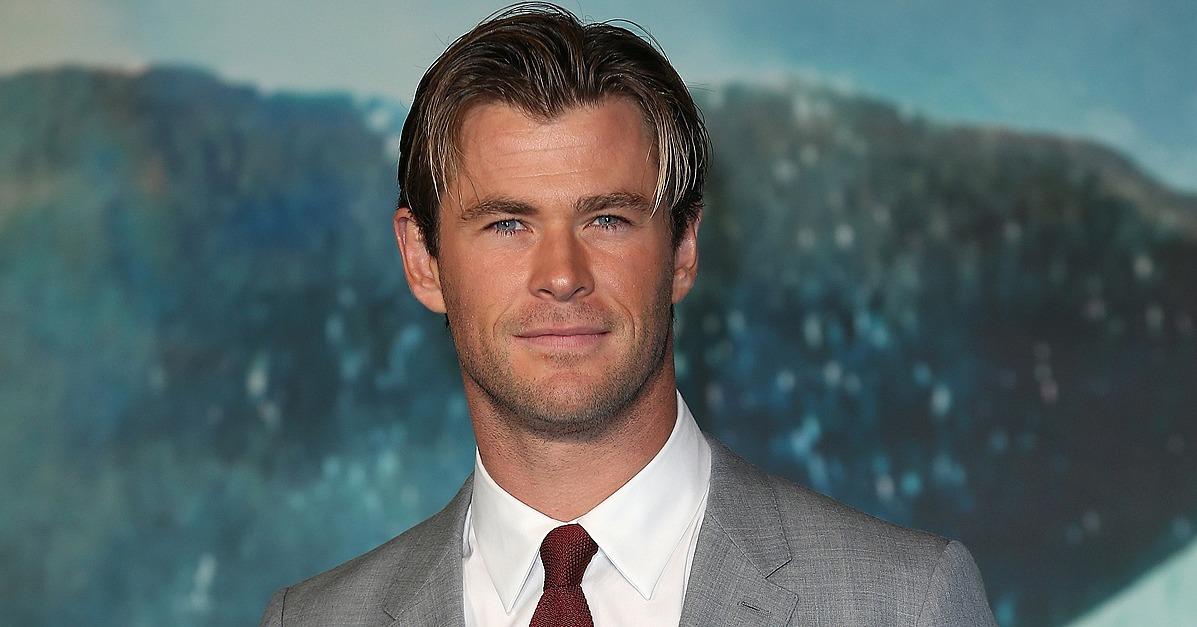 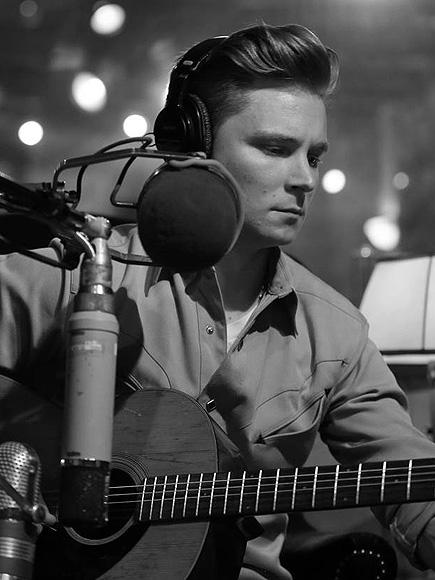 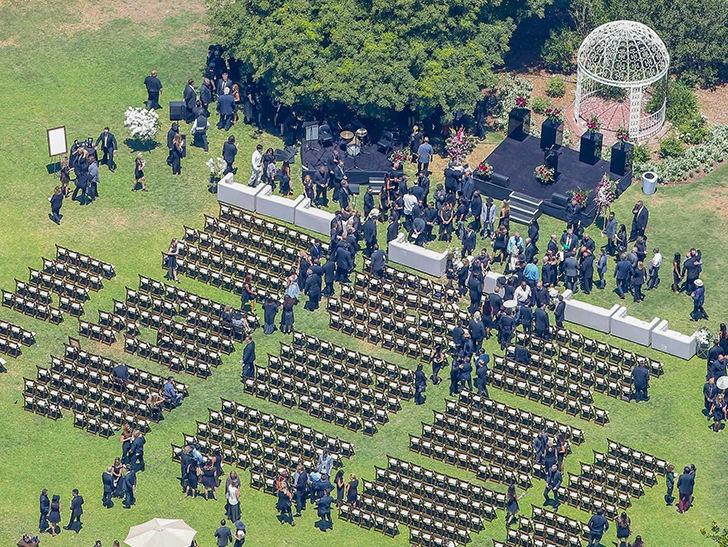 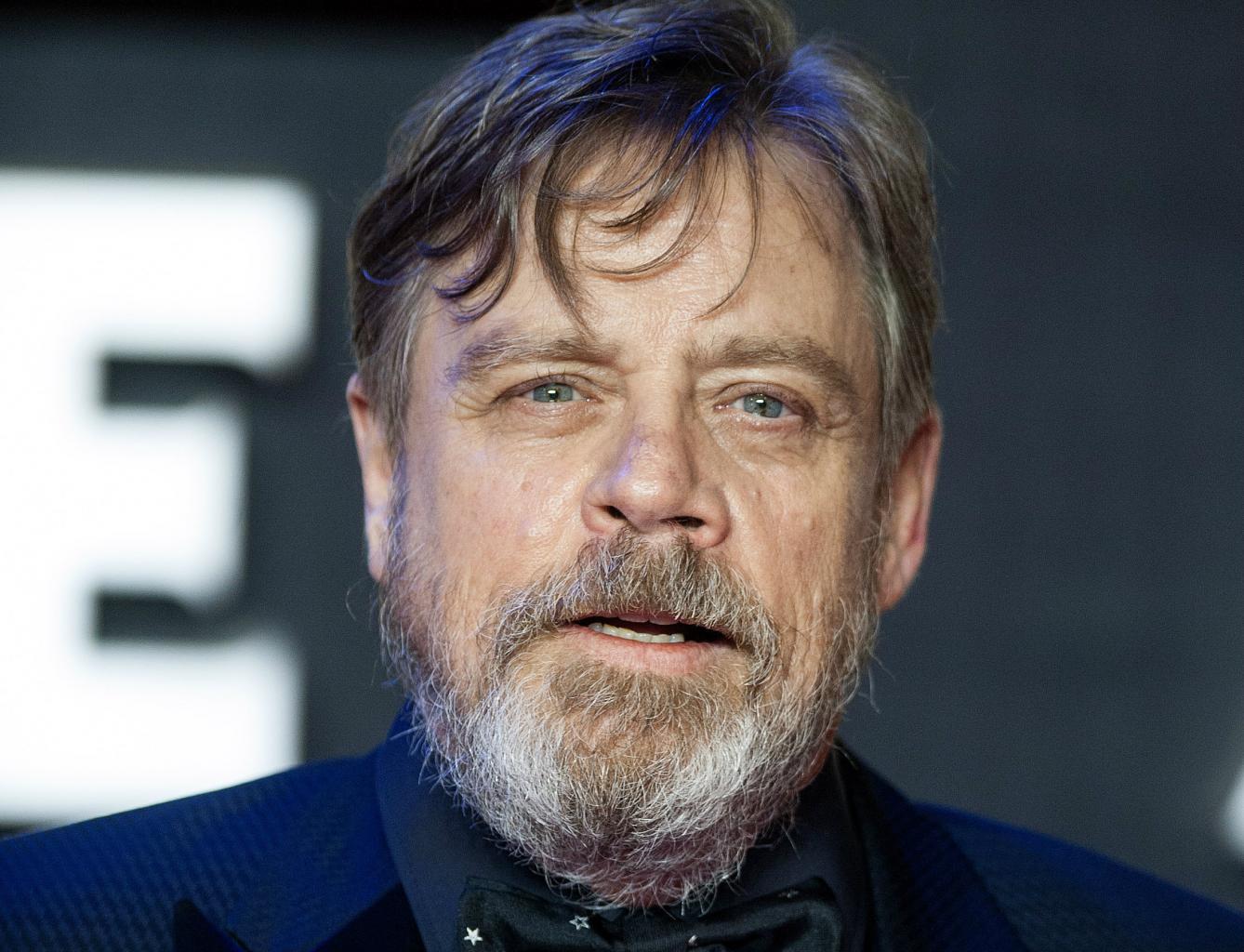 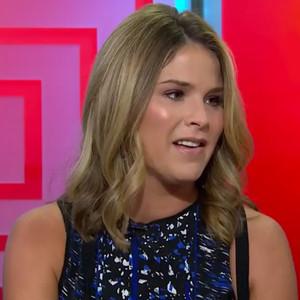