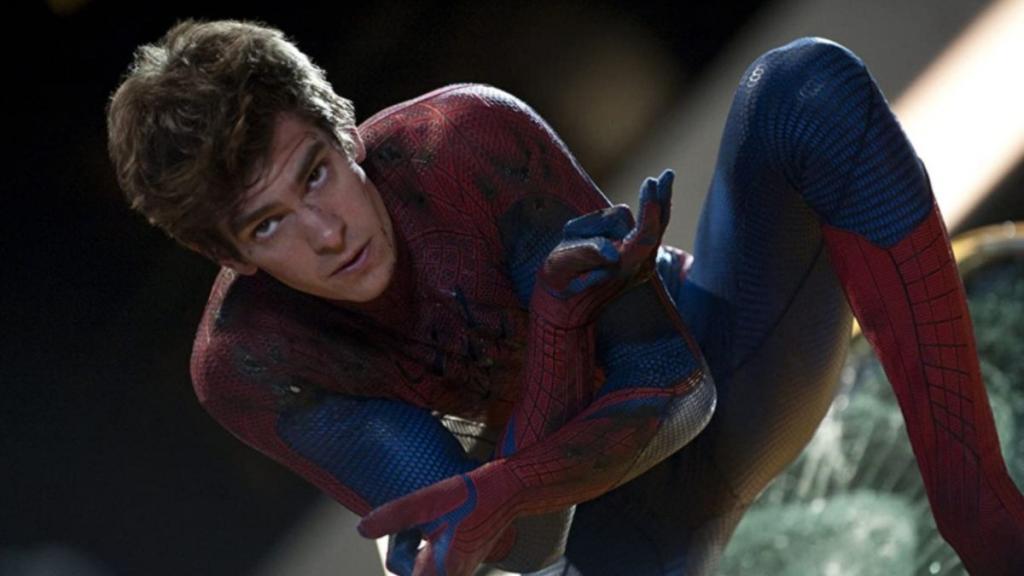 While chatting to Josh Horowitz on MTV's Happy Sad Confused podcast, Garfield said that he'd seen plenty of talk on Twitter about his potential involvement with the MCU threequel – and he was very enthusiastic in his denial of these rumors.

"I wish I could just be able to speak to everyone and say, like, 'I recommend that you chill'," he said. "Listen, I can't speak for anything else apart from myself, like, they might be doing something, but I ain't got a call."

The actor played Peter Parker in 2012's The Amazing Spider-Man and the 2014 sequel The Amazing Spider-Man 2 (when the character was still owned by Sony) opposite Emma Stone's Gwen Stacy. Since the confirmation of Doctor Strange's involvement in the third Spidey movie, it's long been speculated that Spider-Man: No Way Home will explore the concept of the multiverse – which could mean multiple Spider-Men appearing alongside the MCU's current friendly neighborhood hero, Tom Holland.

Andrew Garfield is ready to talk about those rumors about his return as Spider-Man. You might be surprised to see what he has to say. Watch the full interview on the brand new #happysadconfused patreon! https://t.co/e84Wokl1SQ pic.twitter.com/Civpe3Am5p 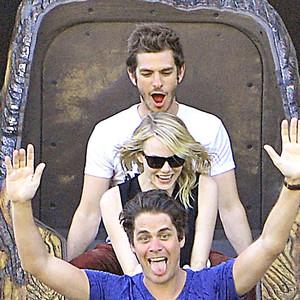 Andrew Garfield Describes Being High With Emma Stone and Friends at Disneyland: 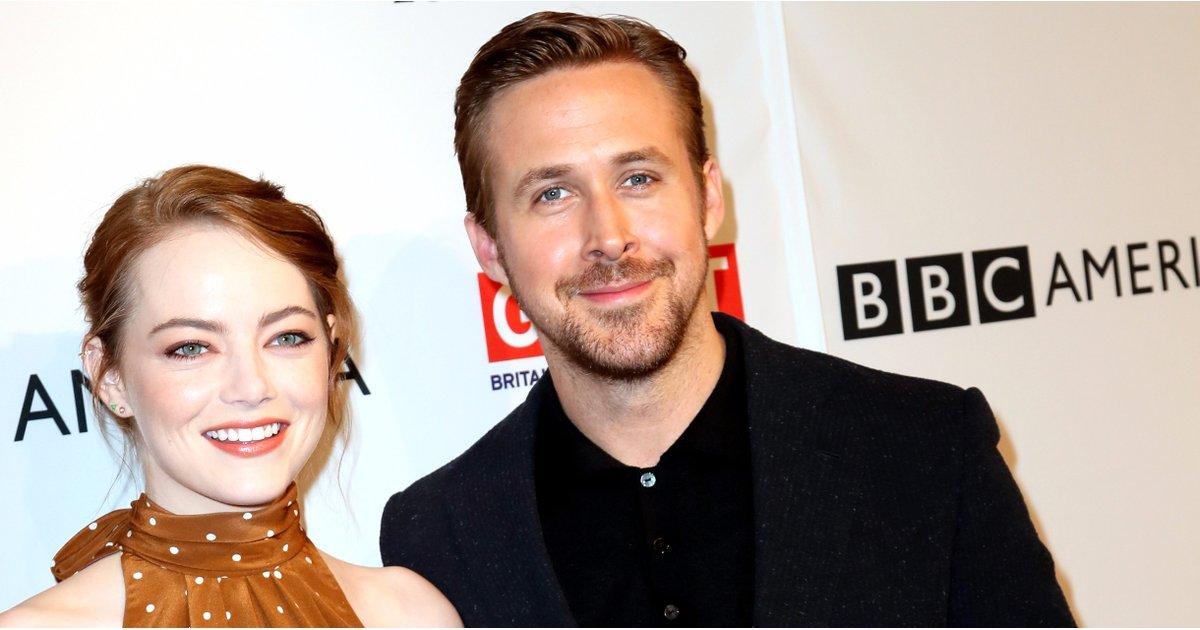 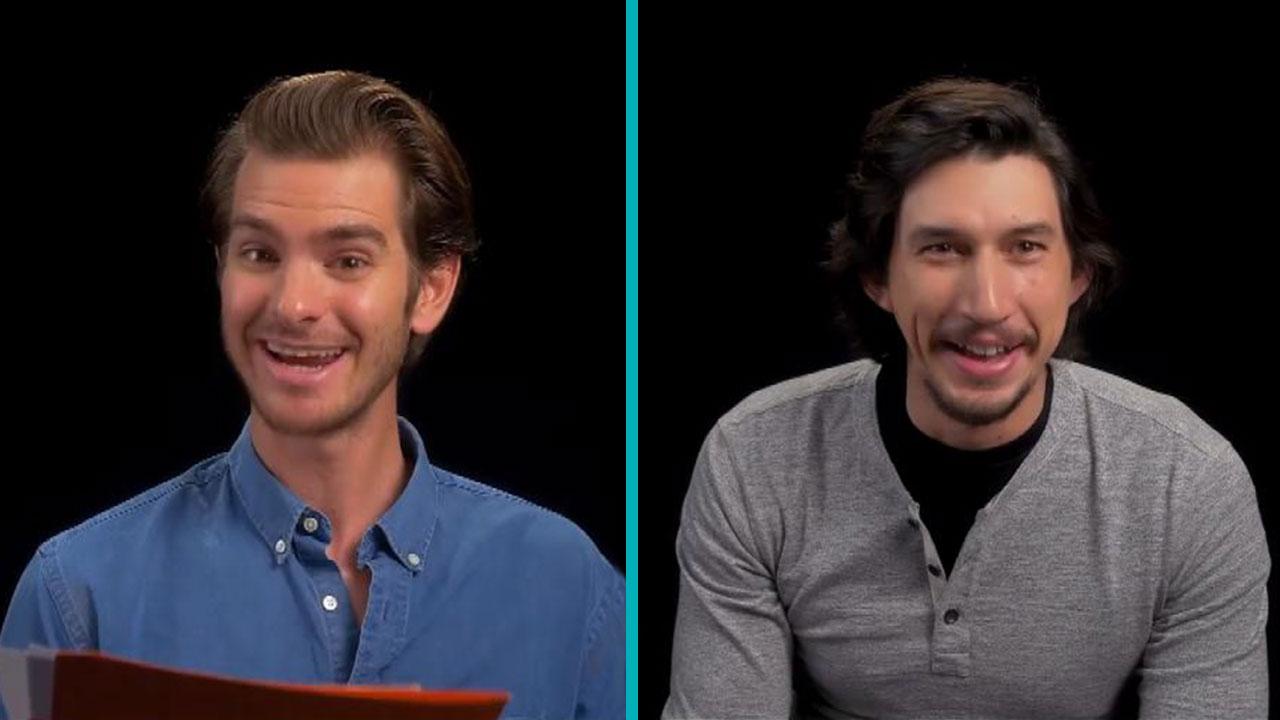 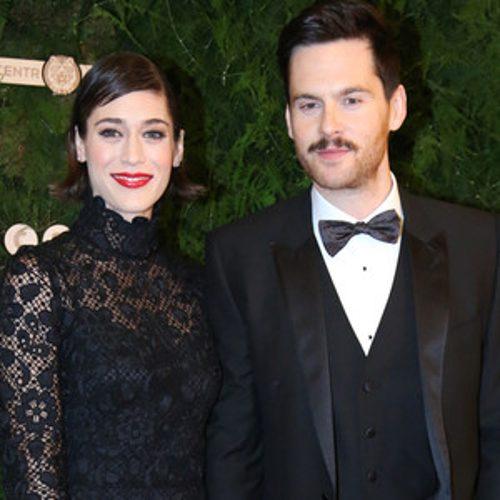 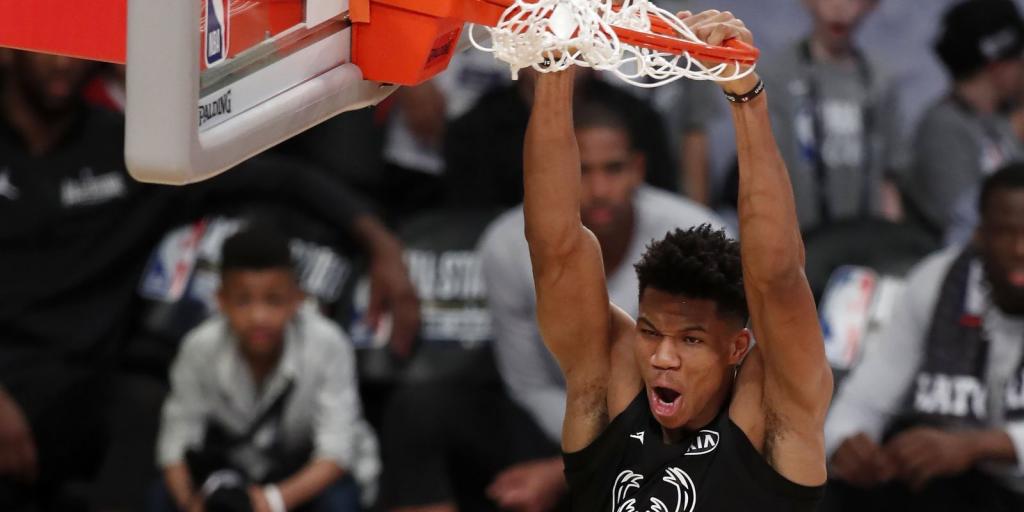 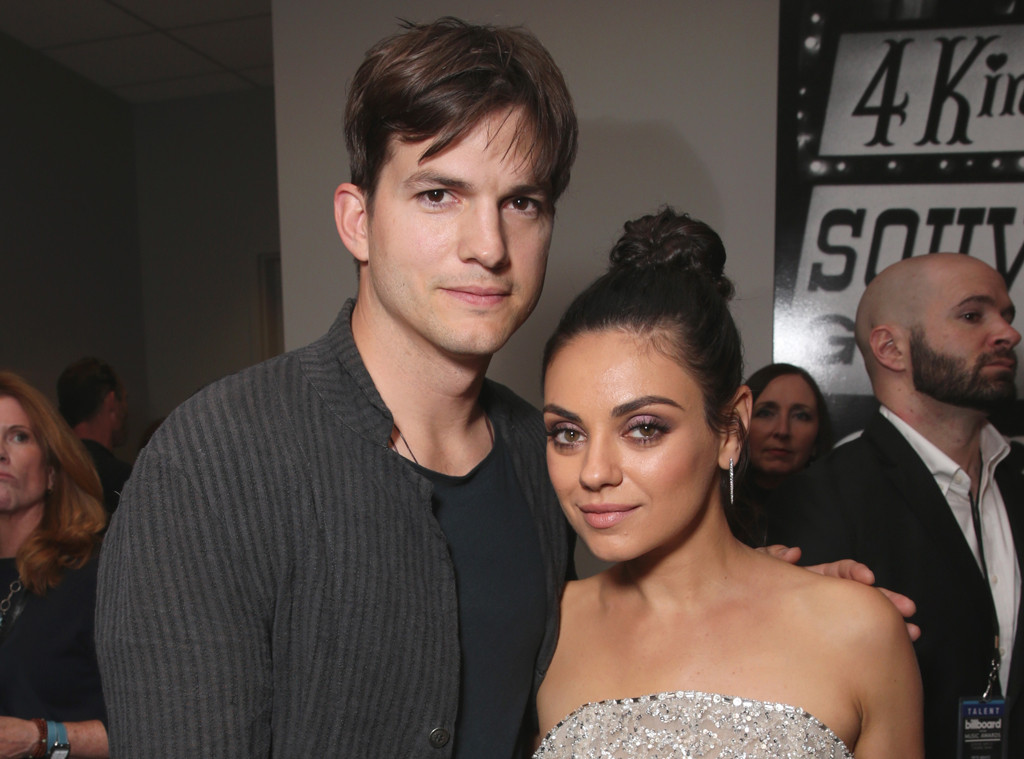