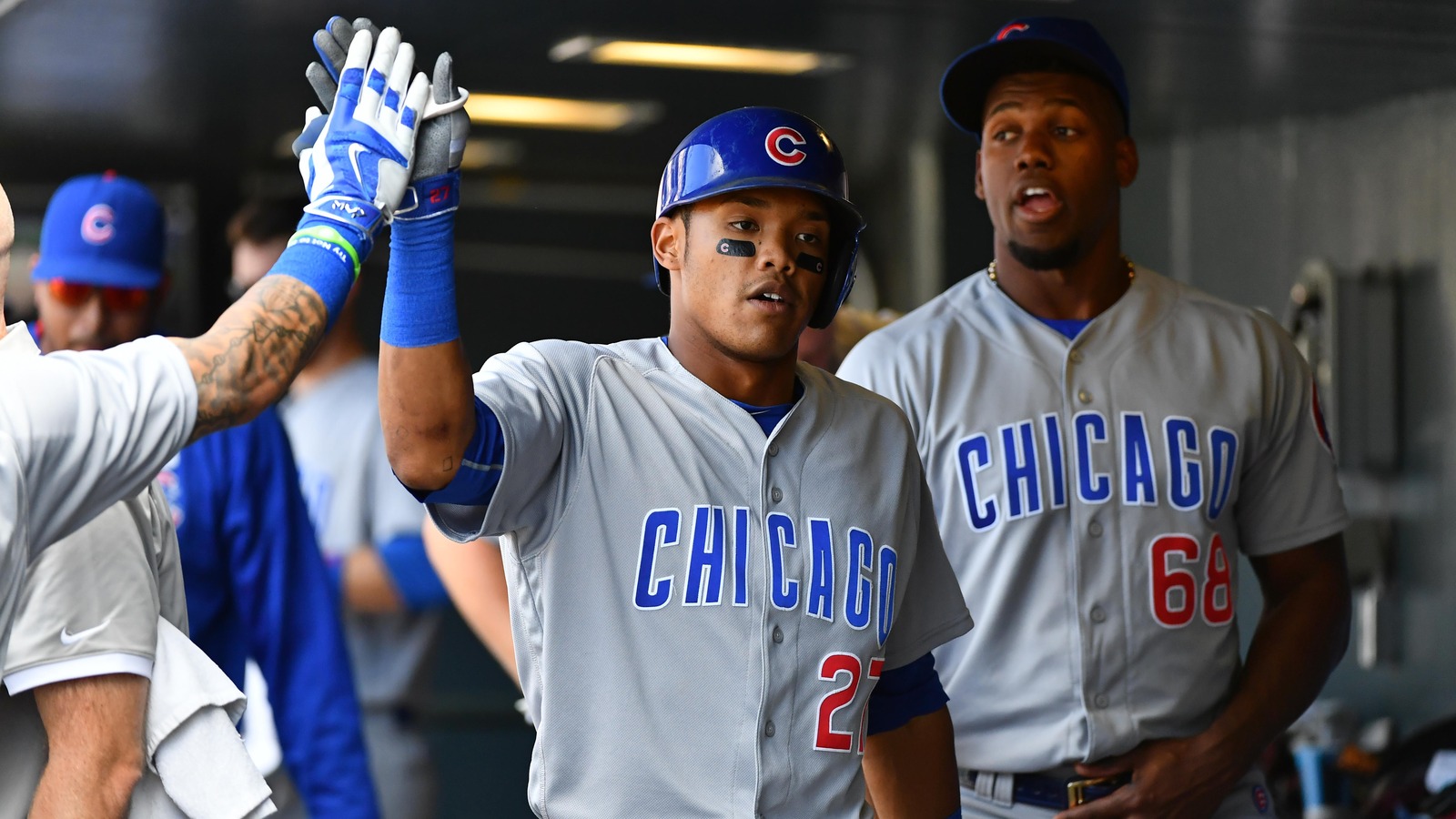 I never would have dreamed of that, Maddon said of the Cubs 15-game lead over the St. Louis Cardinals. Im not that good.

I never could imagine youd have this kind of lead at this point in the season.

Rizzo is an athlete, Russell said. He makes some tremendous catches over there. And Im happy he gets to see what I can do over there.

Im playing up the middle, Russell said. Im still not canceling out something over there that way, and I just got a good read on the ball. I anticipated him up the middle, but he hit it the other way. I pounced on it as quick as I can and thought there was no way I was going to make that play but hustled over there and got a glove on it.

It was more like a running, one-legged jump slide, Russell said. I had to track the ball into my glove because going over toward the line, not knowing where the foul line is at or the bullpen is at. I kind of put my head down and at the last second tracked it. 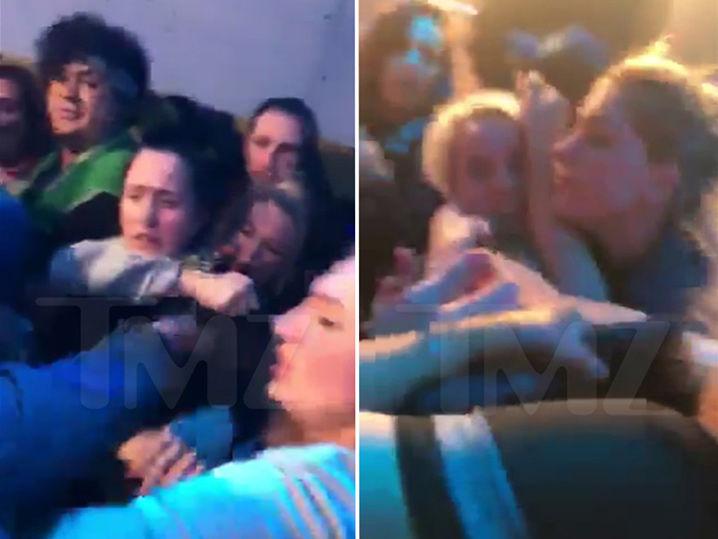 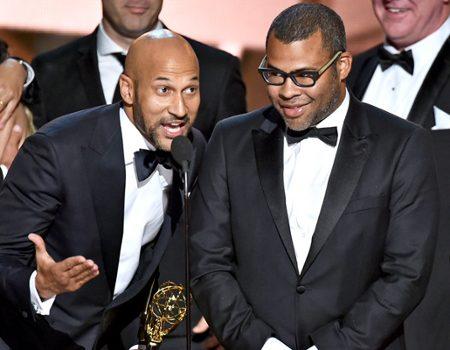 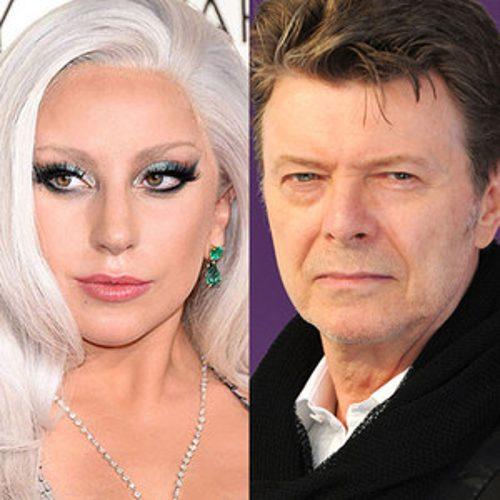 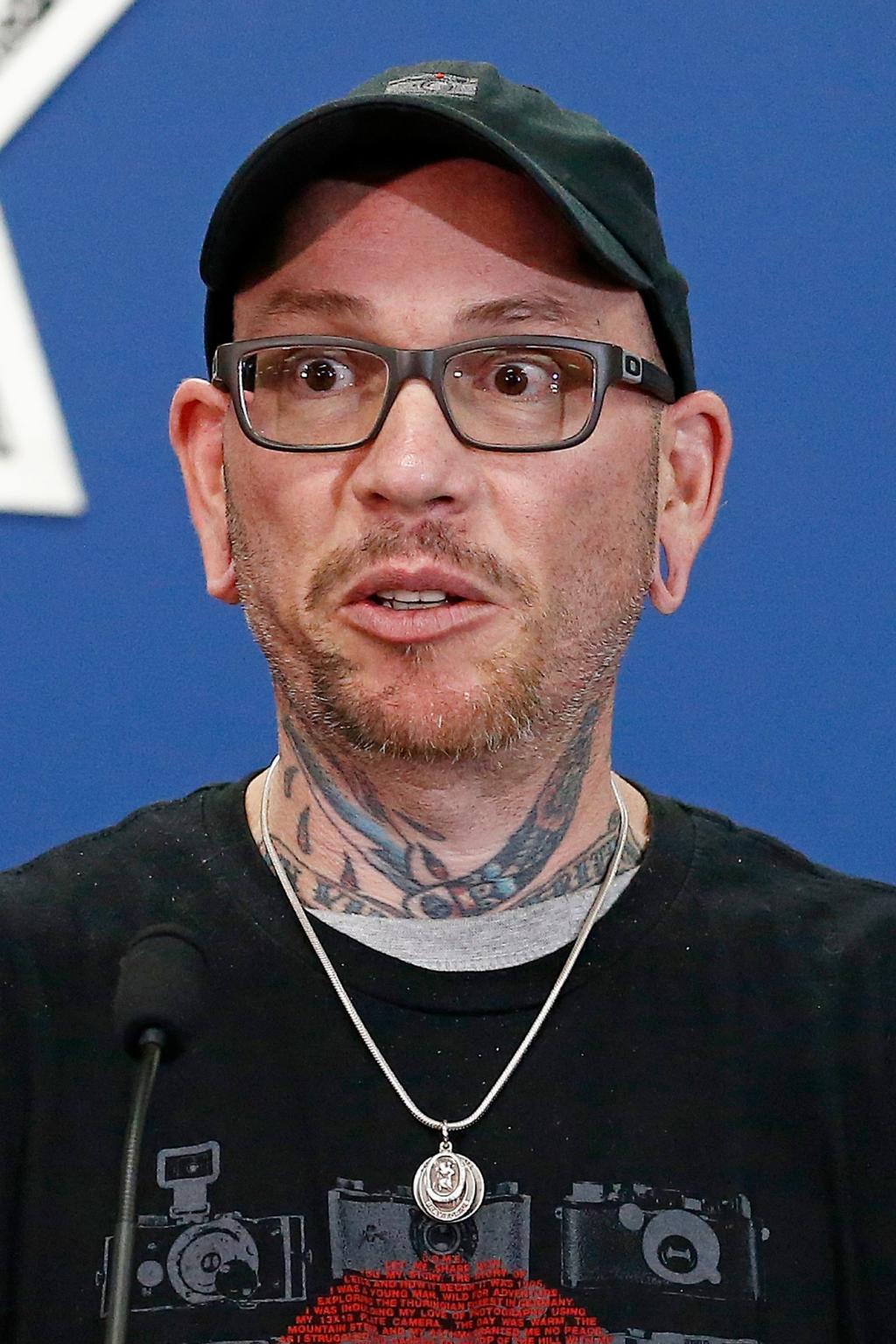 Civilian Who Saved State Trooper from Alleged Assailant Speaks Out 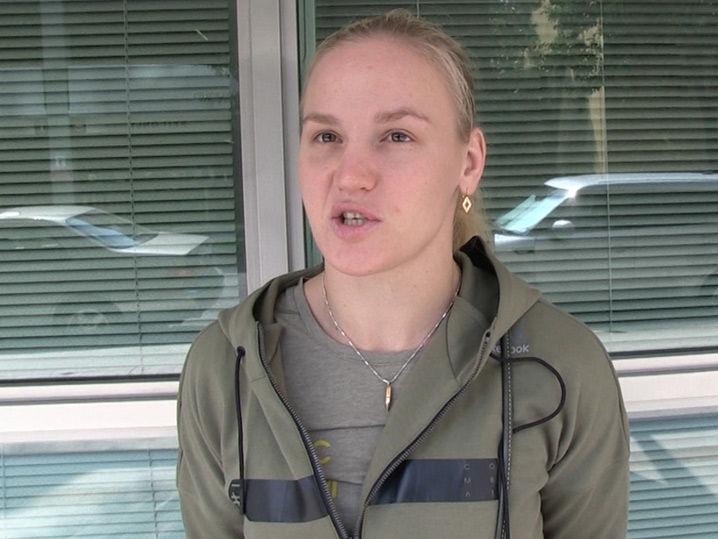 Valentina Shevchenko: Ronda Rousey Can Get Some After I Crush Amanda Nunes 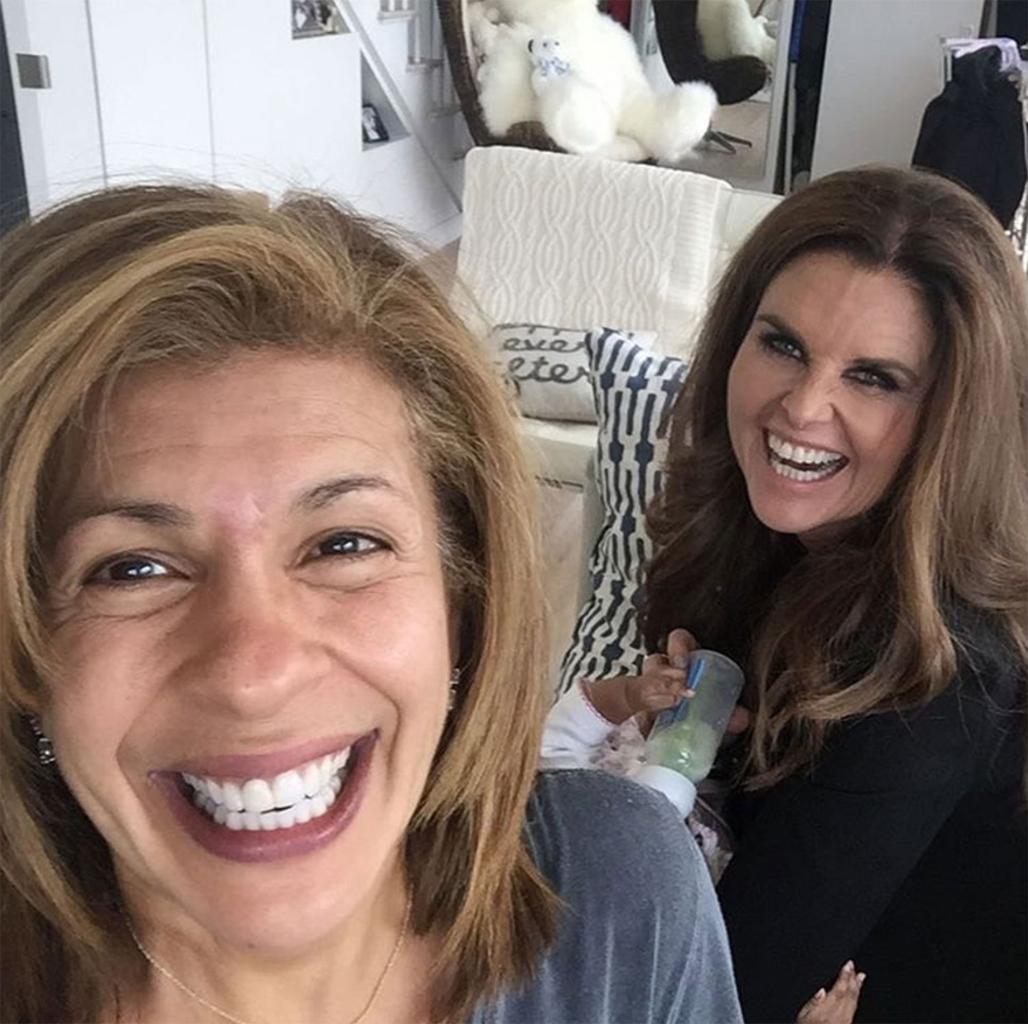