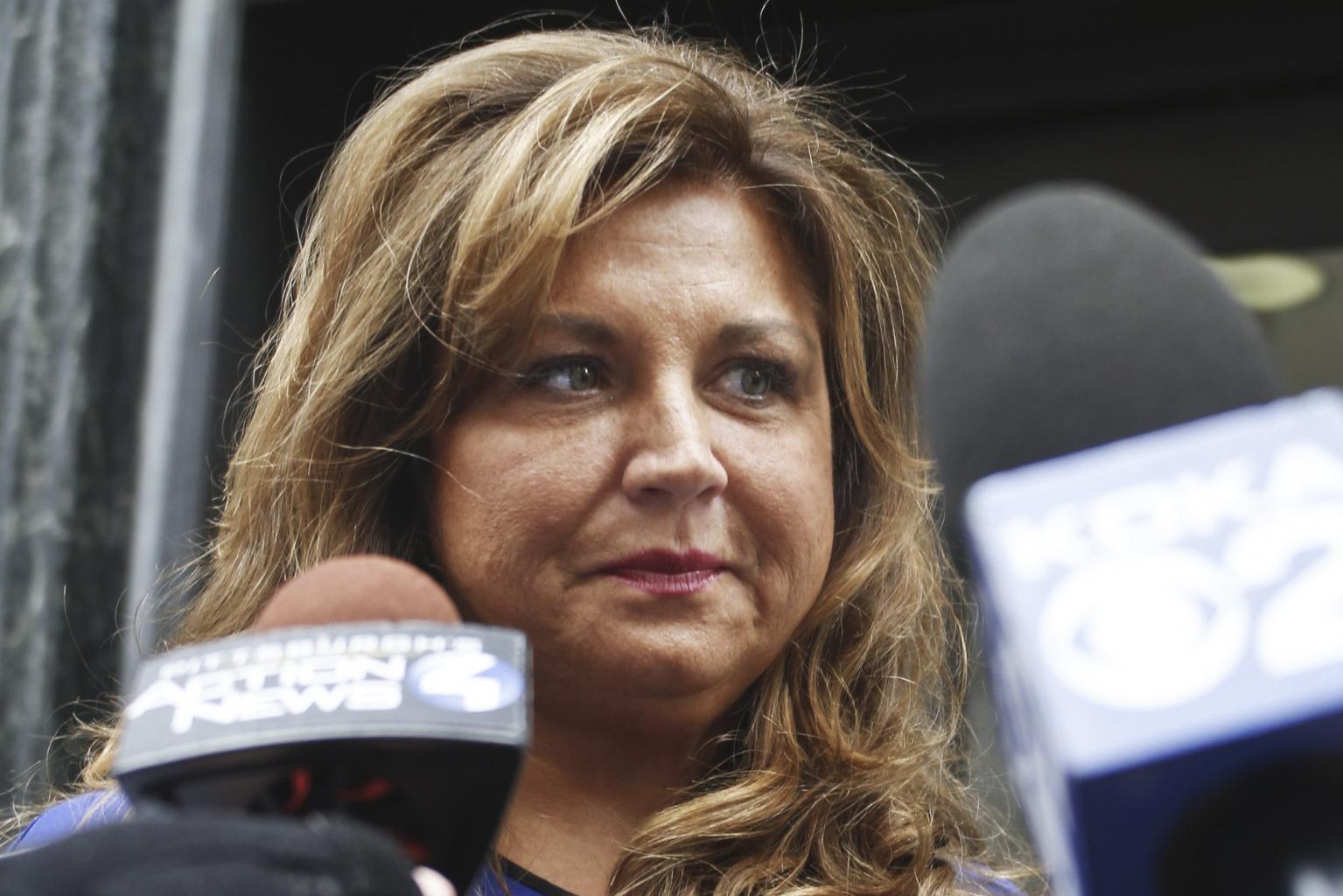 The day that Abby Lee Miller dreaded has finally come.

The former Dance Moms star, 50, has reported to the Victorville Federal Correctional Institution in California to serve her 366-day sentence for bankruptcy fraud, according to Entertainment Tonight.

In October 2015, Miller was charged with attempting to hide $775,000 of income from the Lifetime series, its spin-off Abby’s Ultimate Dance Competition and multiple other projects during Chapter 11 bankruptcy proceedings. Miller, who allegedly hid the money in secret bank accounts between 2012–13, pled guilty to bankruptcy fraud in June 2016. She was also accused of divvying $120,000 and having her friends carry the money in plastic bags in their luggage in August 2014, which she promised to forfeit in January.

In May, Miller received a sentence of one year and one day in federal prison, followed by two years of supervised release. She was additionally fined $40,000 and ordered to pay the $120,000 judgment, as well as give a DNA sample relating to her felony charge.