5 NHL teams that could give Jaromir Jagr one last shot 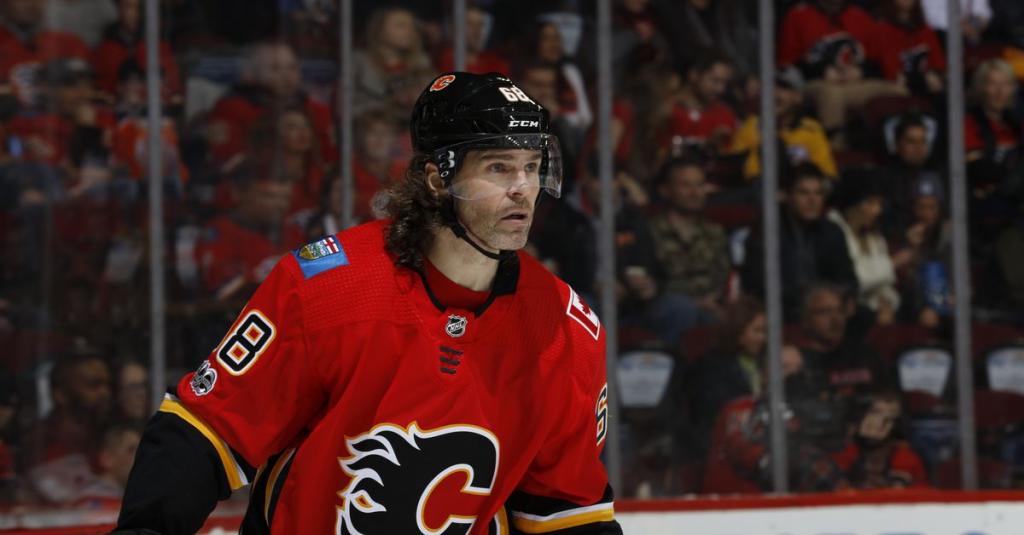 The end of the road may be here for Jaromir Jagr after 24 seasons in the NHL. The Calgary Flames placed the legendary forward on waivers Sunday, and he's reportedly planning to pursue playing opportunities in Europe unless another NHL team claims him.

But before we start eulogizing the career of one of the greatest hockey players to ever bless this planet, let's consider a decision that'll be facing 30 of the NHL's general managers over the next 24 hours: Will anyone claim Jagr?

Jagr's NHL career is likely over as the league speeds by him, but as TSN's Bob McKenzie said Sunday, You never know. It'll take just one team aching for winger help for him to get one last shot.

The forward is on a cap hit so cheap ($1 million) his contract can be fully buried, so there's no financial risk. He's a season removed from recording 46 points and two seasons removed from recording 66 points. For teams currently considering whether to pony up high draft picks before the trade deadline, this low-risk option has to at least garner some consideration.

Here's a look at some possible landing places, even if HC Kladno or another stint in the KHL is more likely.

This is probably the move everyone wants. Jagr reuniting with the Penguins for one last run at a Stanley Cup would be an awesome story. It also might make sense on a hockey level given Pittsburgh's underwhelming winger depth. 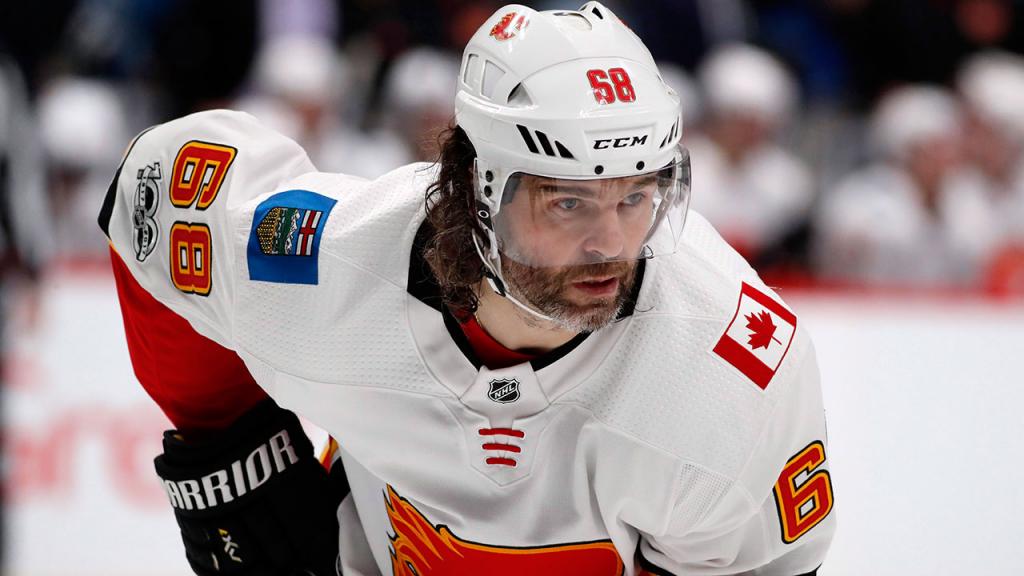 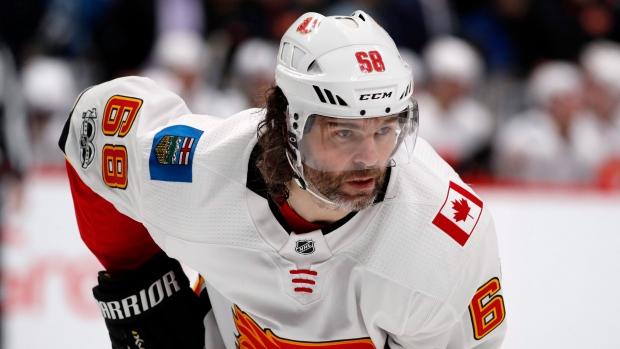 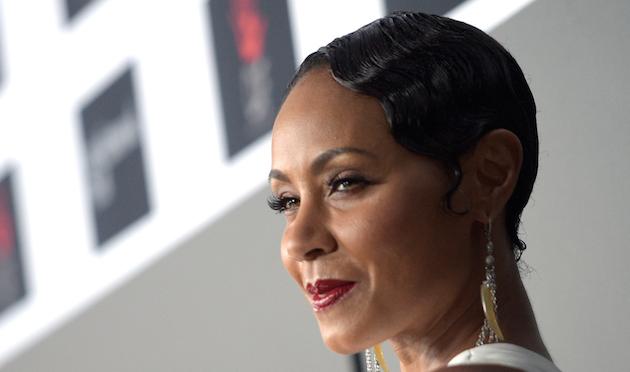 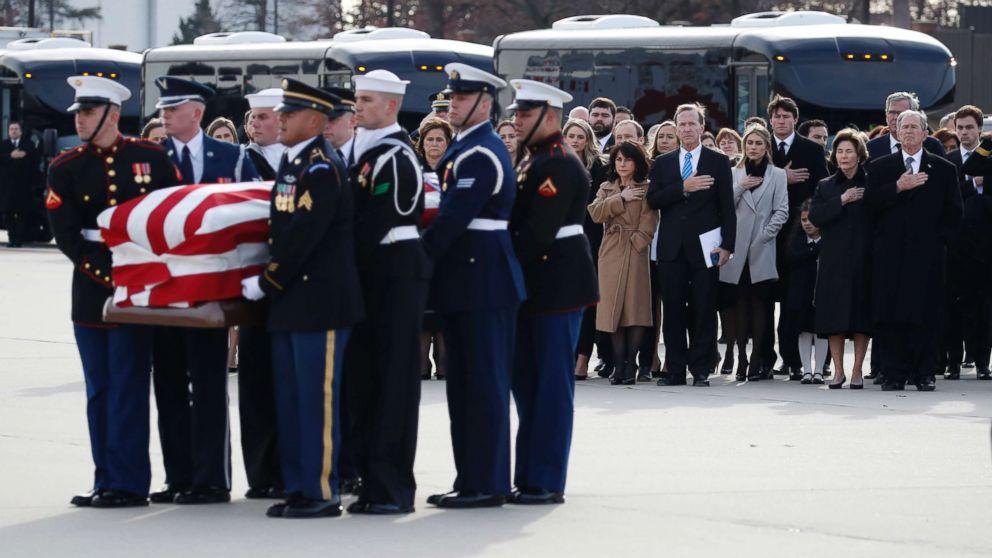 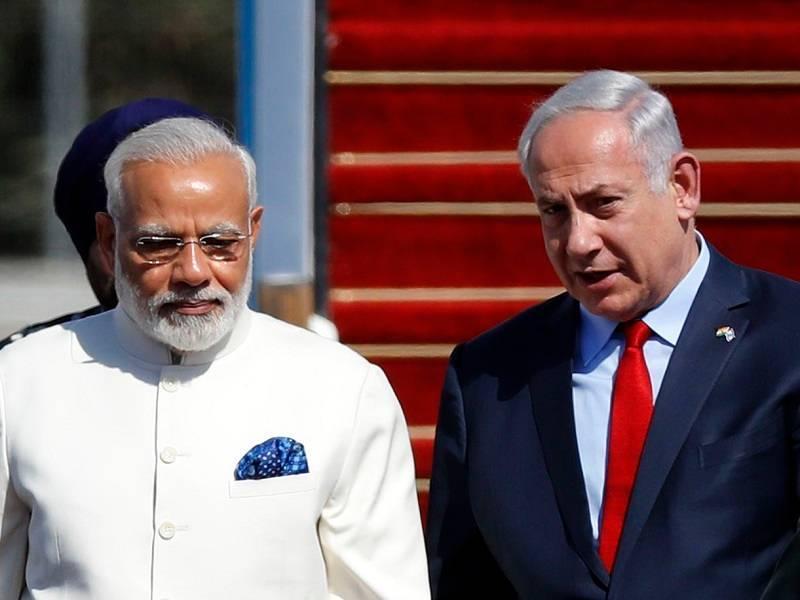 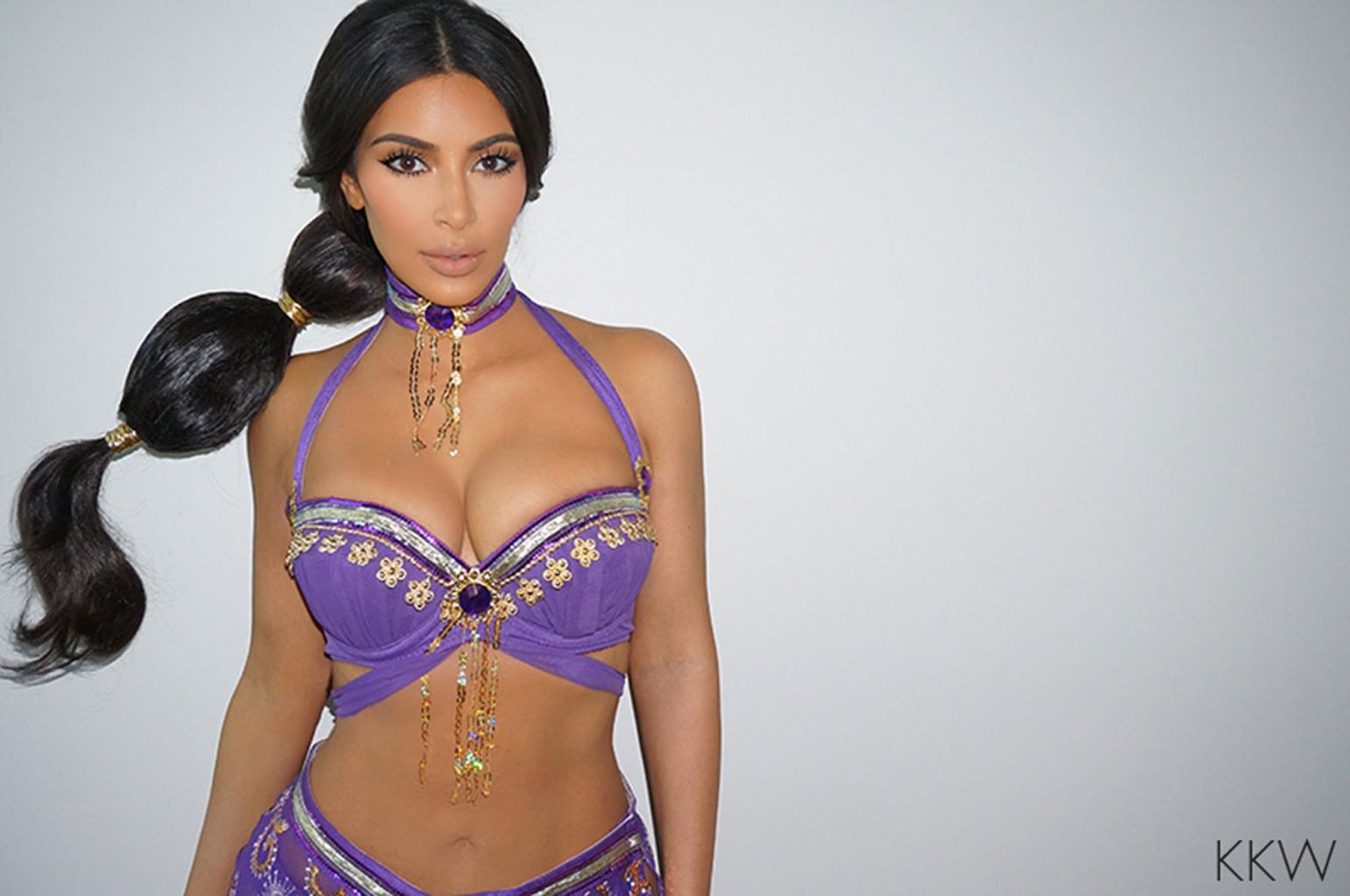