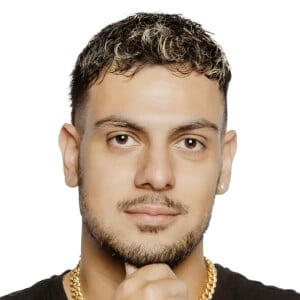 According to our records Yaz Haddad might be single

DJ who became famous working for Australian radio programs. He has played in clubs and major events across Australia. He served as the resident DJ at one of Sydney's biggest clubs called Trill. He has amassed more than 1.2 million followers on his yaz.haddad TikTok account. He attended the Australian Film Television and Radio School. In 2015, he earned an Advanced Diploma in Radio. He graduated from Kellyville High School in 2010. In 2012, he graduated from the Australian Film Television and Radio School with an advanced diploma of theatre and television. 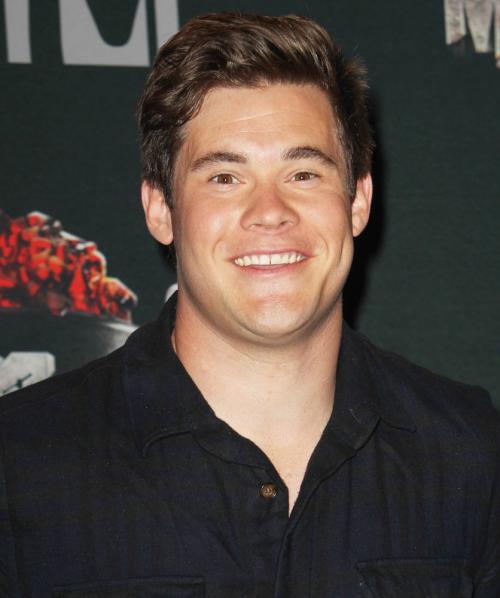 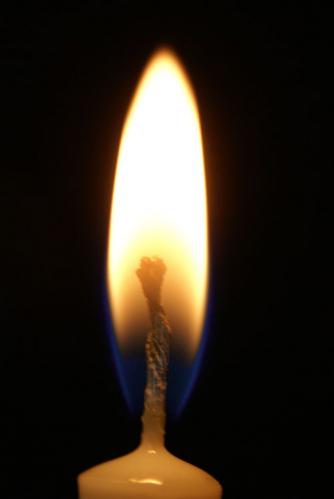 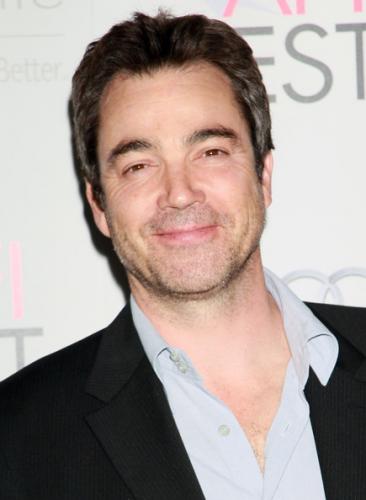 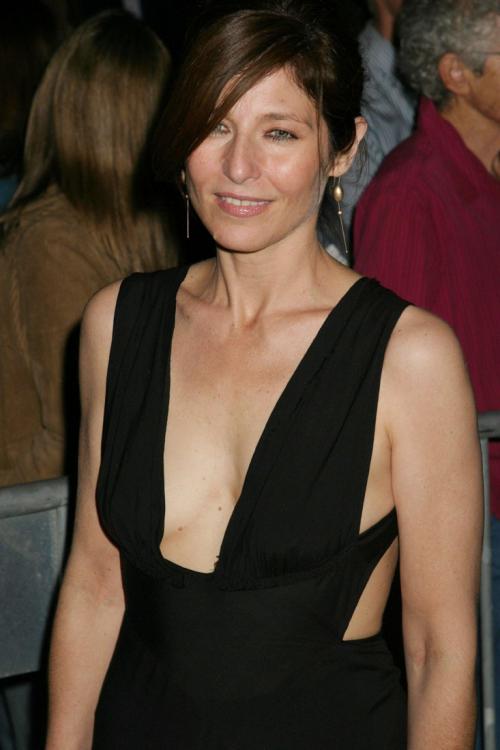 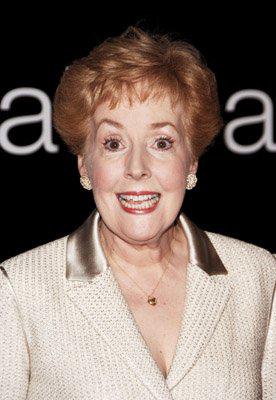