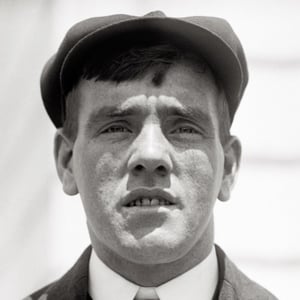 According to our records Frederick Fleet might be single

Sailor known for being the watchman on the HMS Titanic. He spotted the iceberg that the ship would hit and famously uttered the line "Iceberg, right ahead!" He survived the sinking of the ship. He first worked as a deck boy moving up to an able seaman. He had previously served as a lookout for the RMS Oceanic for four years. 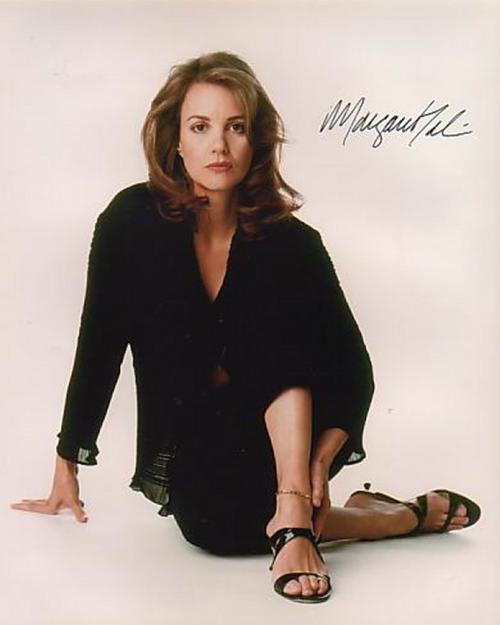 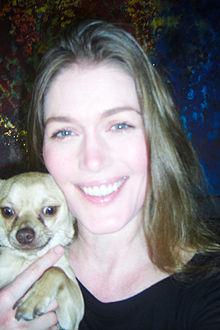 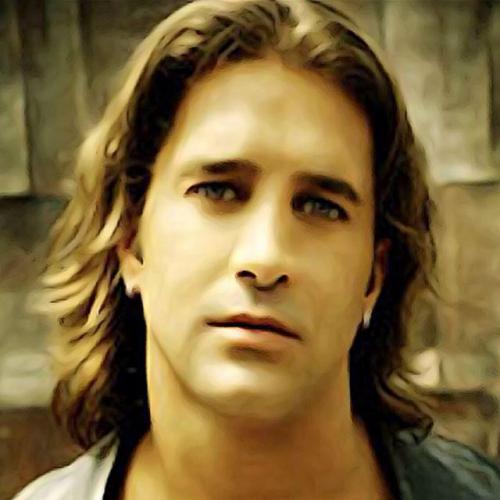 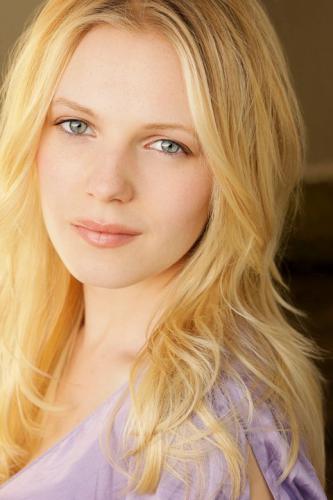 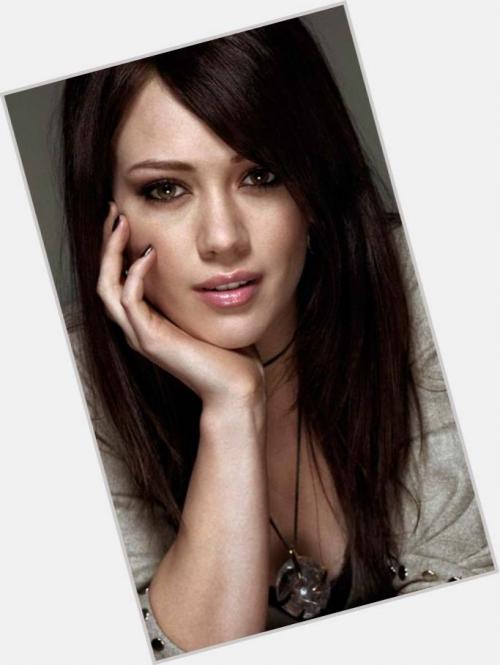