According to our records Davis Flow might be single

Rapper and hip-hop recording artist who is known for singles such as "Rip Menor Menor," "Volver el Tiempo," and "Ganga." The former single has a music video that has been viewed more than 1.5 million times on YouTube. He began his career by publishing freestyle performances on YouTube in 2014. 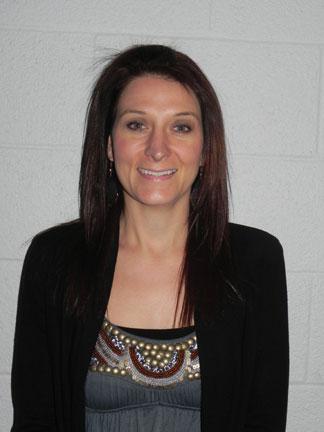 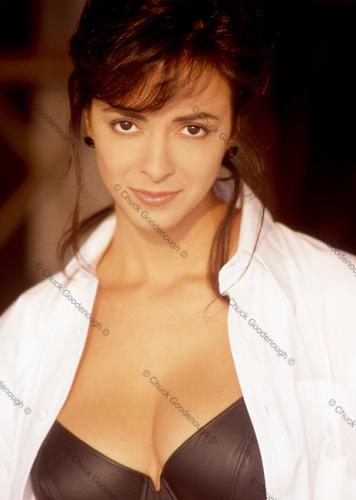 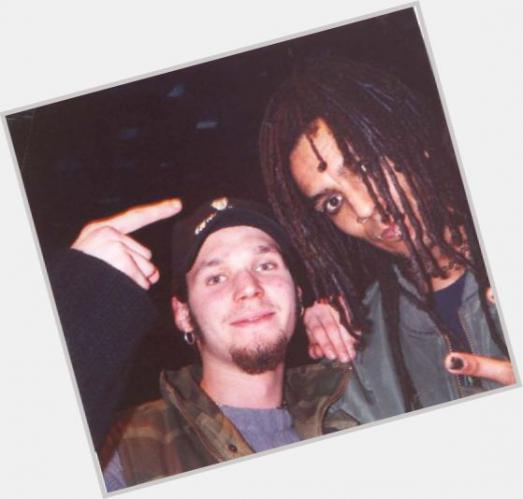 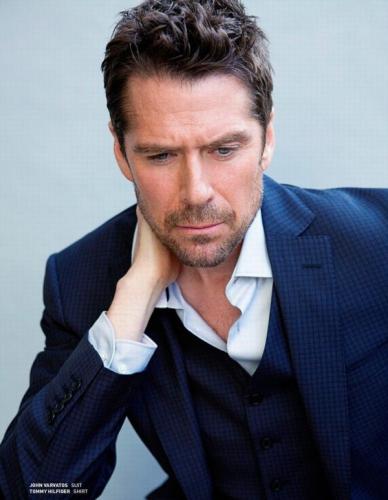 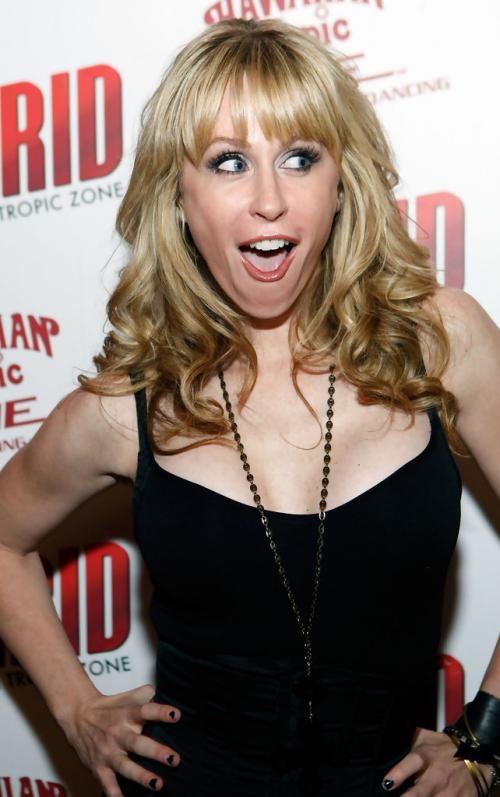