According to our records Jackie Fabulous might be single

Stand-up comedian and comedy writer who is best recognized for having starred on the fourteenth season of the competition series America's Got Talent. She is also an author and motivational speaker who is known for her Find Your Fabulous book series.  After moving to Los Angeles and earning her law degree, she chose to pursue her passion of stand up comedy. She went on to work as a writer for the series Young & Hungry and gained further attention when debuted on America's Got Talent in May of 2019. 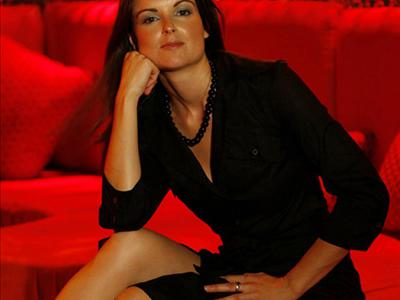 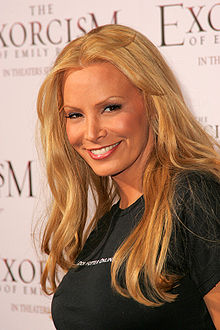 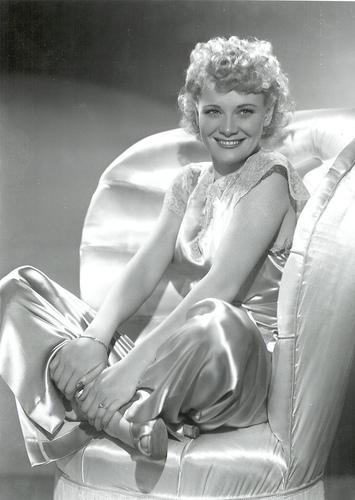 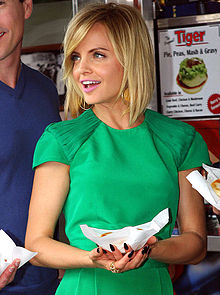 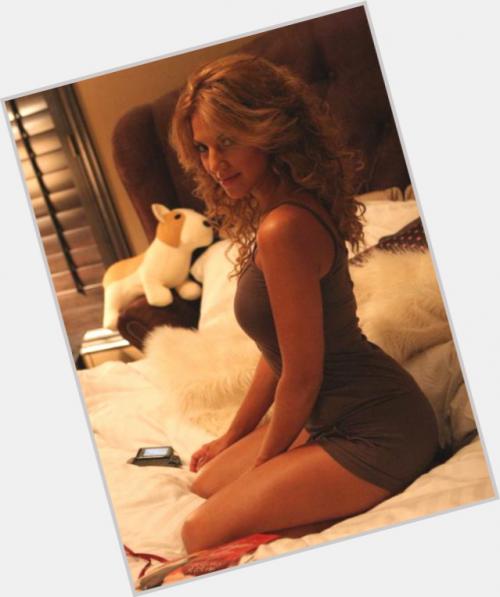