According to our records Edgardo Osorio might be single

Colombian fashion designer and stylist who is best recognized for having founded the Italian luxury footwear brand Aquazzura. His shoes have been worn by several international icons and celebrities including Beyoncé, Gwyneth Paltrow, and Oprah Winfrey.  He attended both the London College of Fashion and Central Sain Martins. He then started his career working for several luxury footwear brands including Salvatore Ferragamo and Robert Cavalli. In 2011, he launched his own brand Aquazzura. 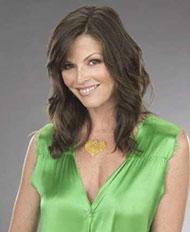 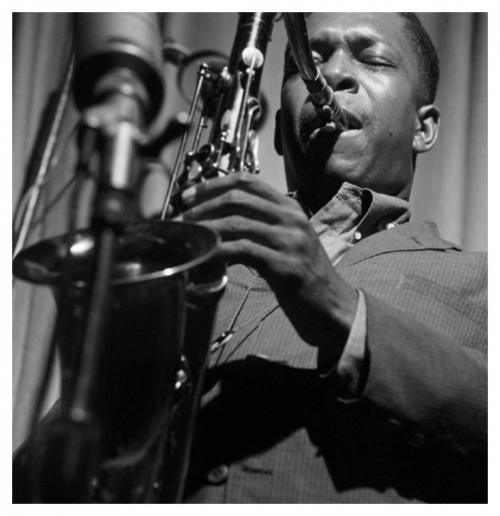 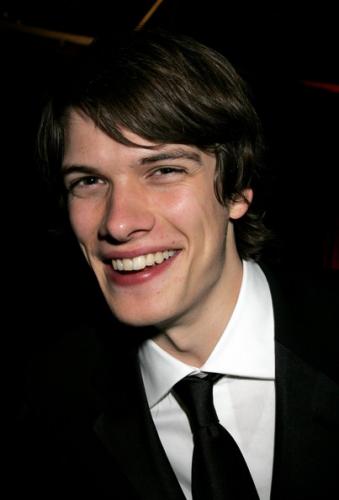 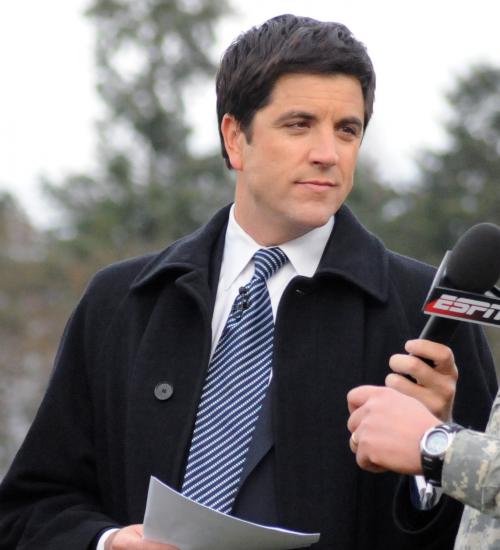 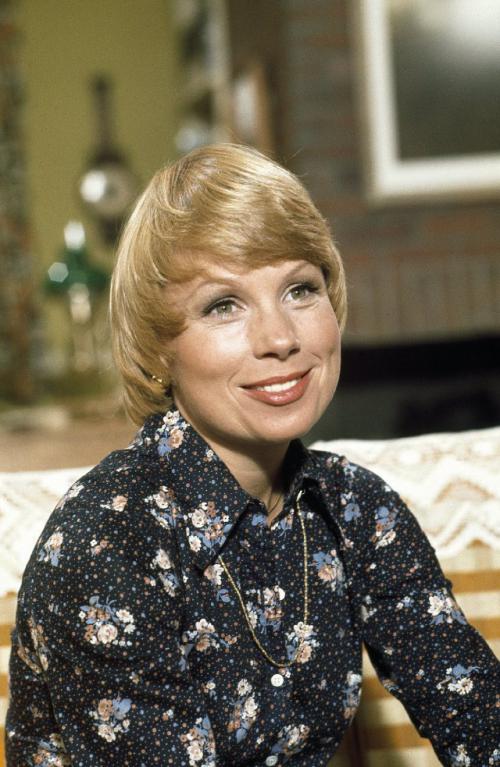