According to our records Susana Villarán might be single

Peruvian politician who is best recognized for having been the first woman to serve as the mayor of Lima. She is known for being the vice president of the Partido Descentralista Fuerza Social party and has also worked as a political journalist.  She studied at the Colegio Sagrados Corazones Chaley of Chorrillos. She started working as a member of Lima's Metropolitan Municipality in 1983 and started by co-founding the child nutrition program Vaso de leche. This eventually led to her being elected to the United Nations Committee on the Rights of the Children. 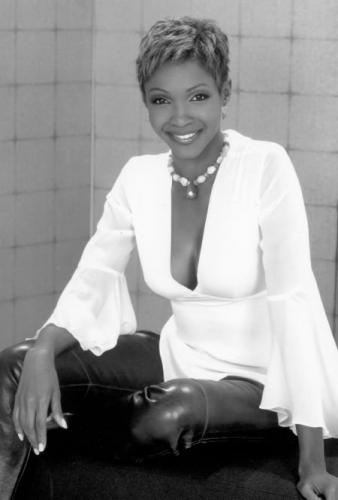 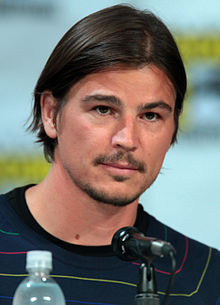 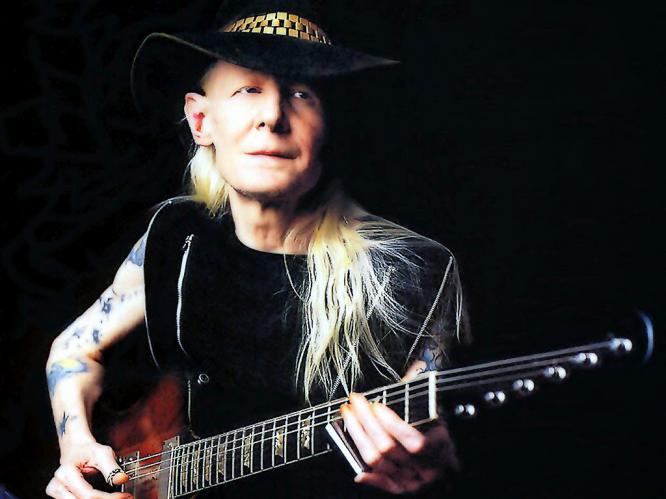 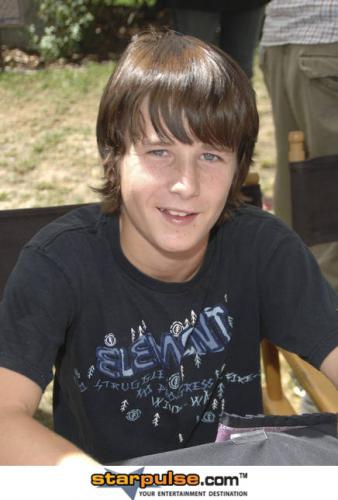 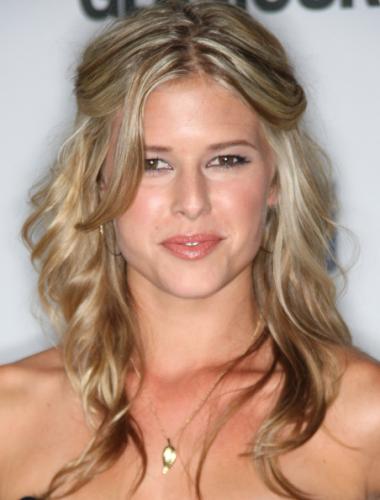