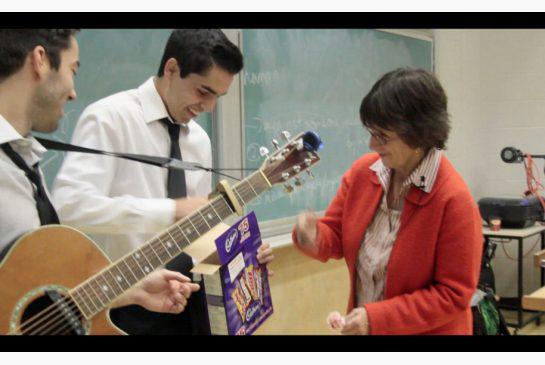 According to our records Kyle Forgeard might be single

One-third of the prank trio Nelk who publishes videos alongside Jesse Sebastiani and Lucas Gasparini. Their most viral video became "Coke Prank on Cops" and the channel has earned more than 600,000 subscribers. He and twins Niko and Marko Martinovic created the channel NelkFilmz in July of 2010, and started their channel off with two videos called "What The **** Moments - The Business Meeting" and "What The **** Moments - THE SHOWER." 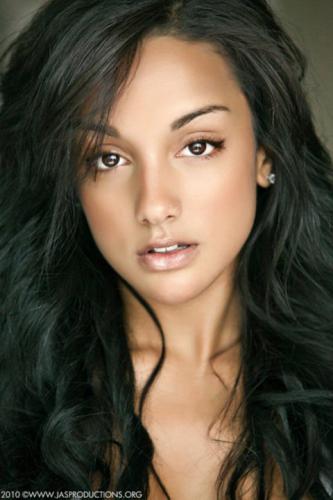 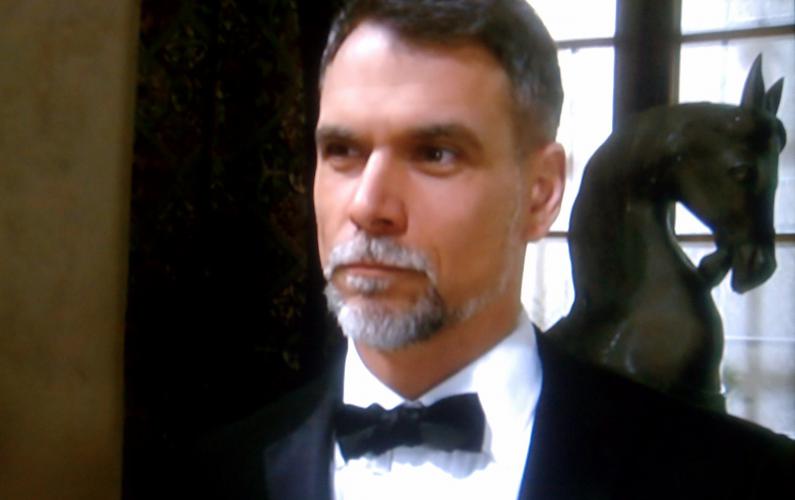 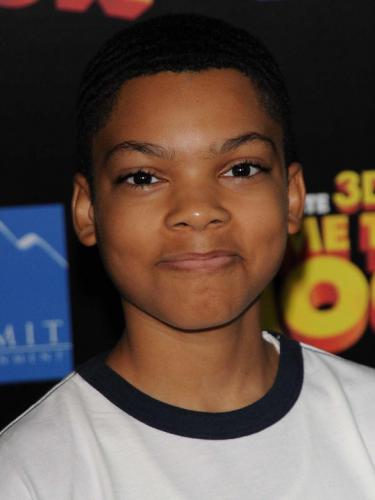 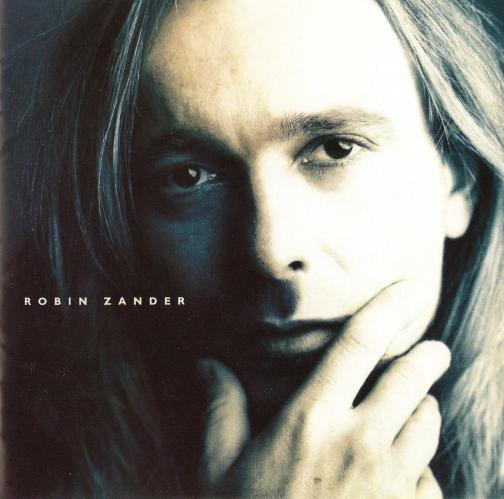 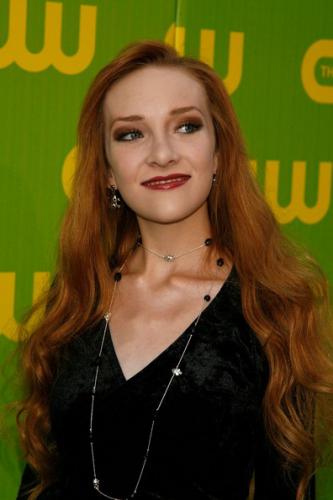