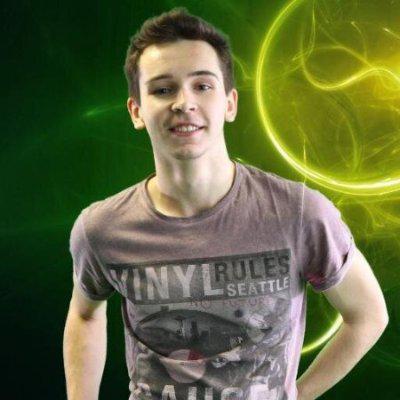 According to our records Pierre Alexis Bizot might be single

YouTube gamer who is largely known for his DominGo channel. He has gained popularity for his League of Legends gameplay highlights and walkthroughs. He began his YouTube channel on June 15, 2013. He posted his first video there the next day. 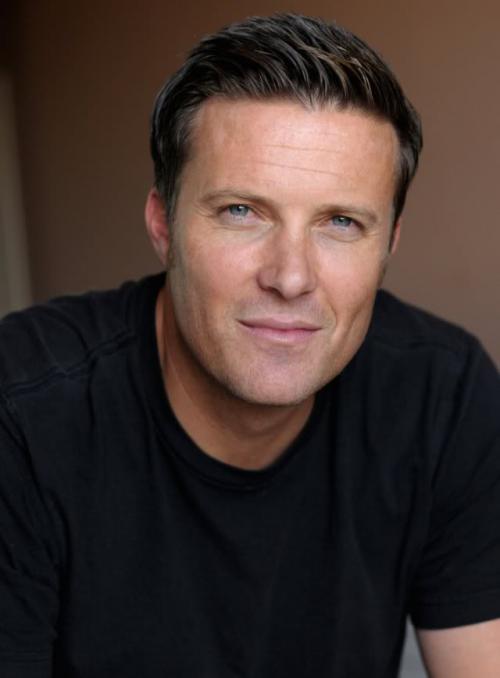 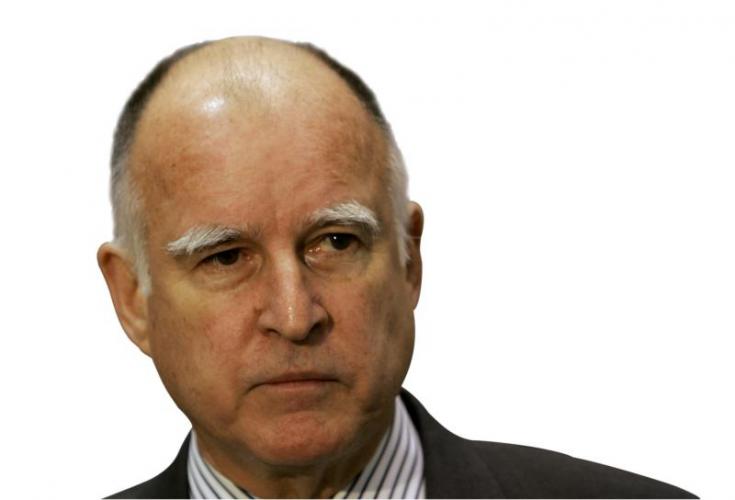 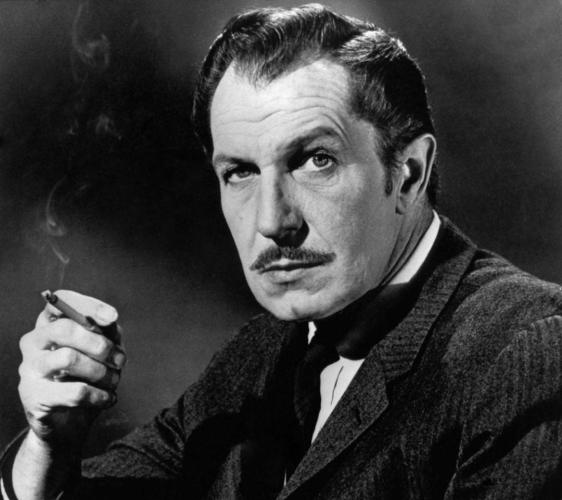 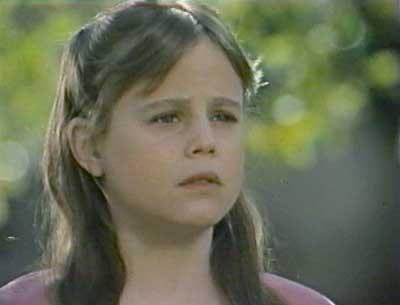