According to our records Kanwer Singh might be single

Elementary school teacher and MC/spoken word artist known as Humble The Poet who officially adopted his stage name in 2009 when he launched The Poet Project, a space to share his works and those of others who inspire him. He began recording tracks accompanied by self-made videos for his YouTube channel, kanwersingh, in 2008. 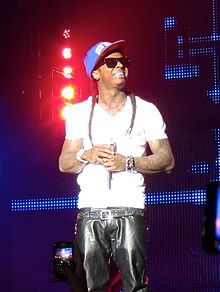 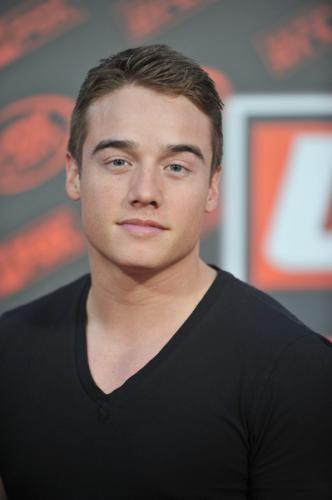 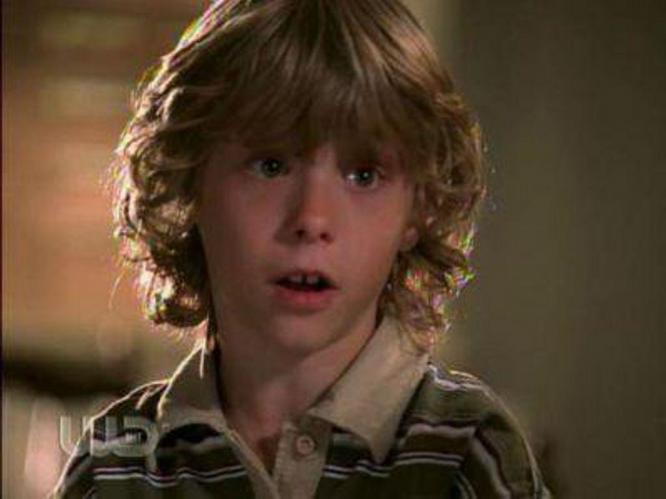 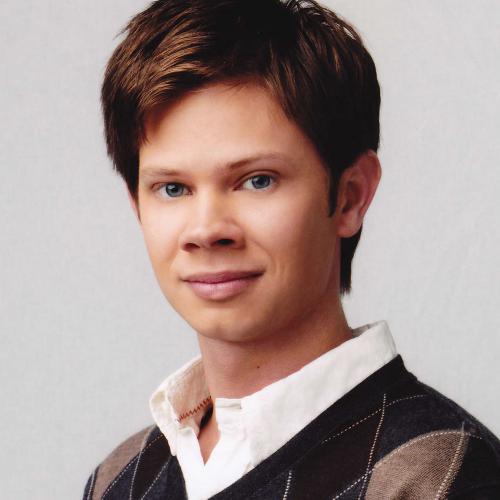