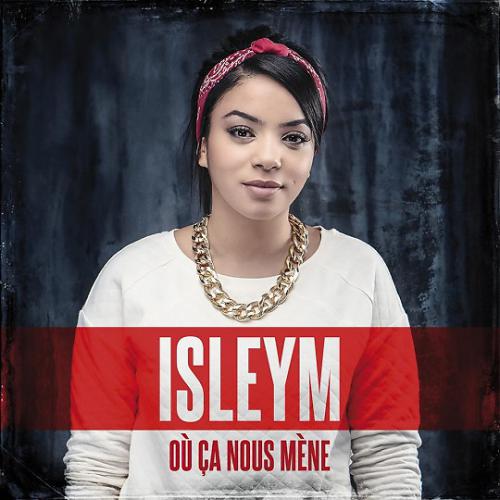 French R&B and rock singer who began earning buzz in 2010 with the release of her debut single, "Ma Solitude," featuring Nessbeal. Following a string of other successful singles, she released her debut full-length album, Où ça Nous Mène, in 2014. She began writing her own song at age 10. She was discovered by rapper Nessbeal at age 14 and signed to the 7th Magnitude label. 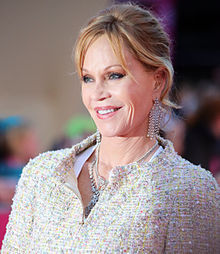 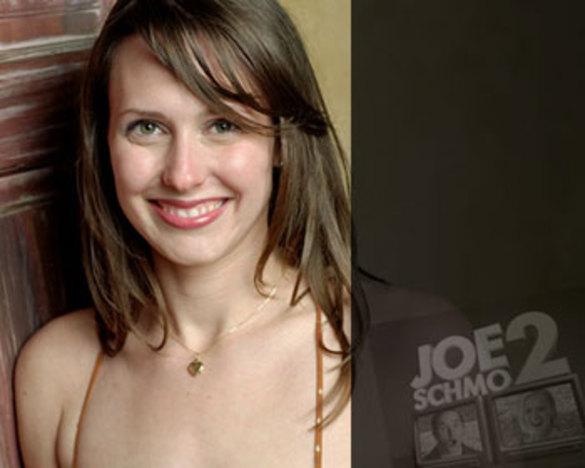 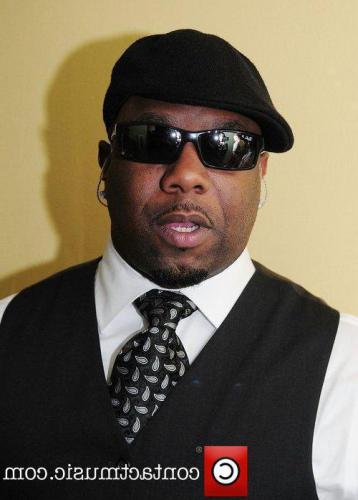 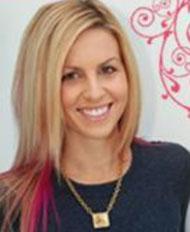 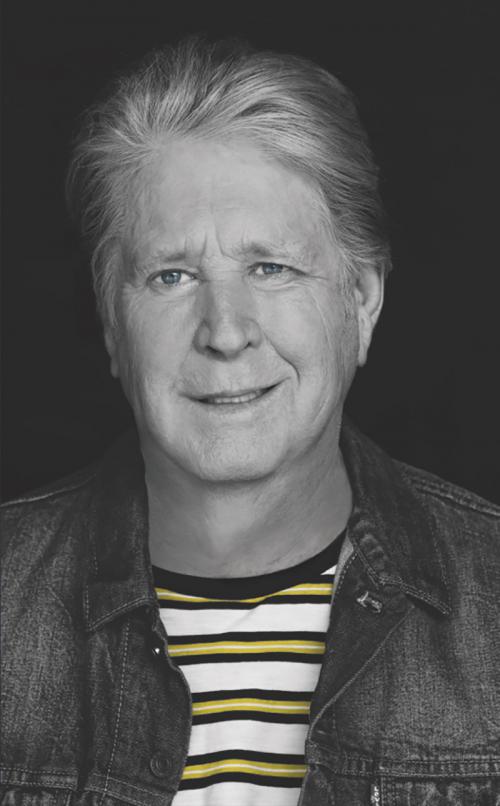