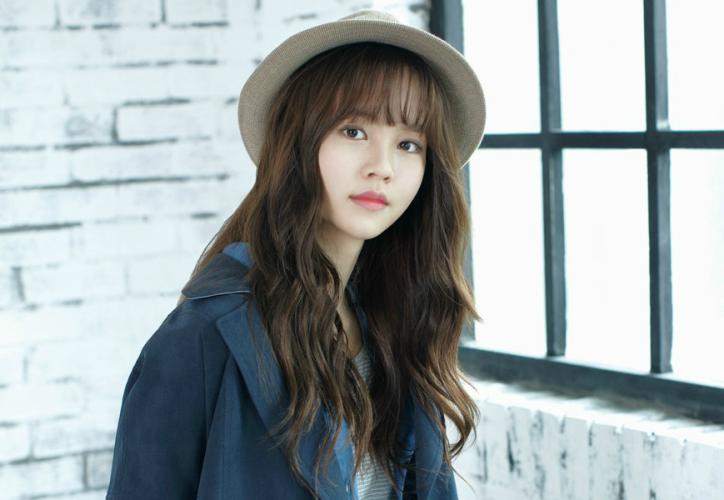 According to our records Kim So-hyun might be single

Korean actress who came to prominence in 2012 when she began portraying Yoon Bo-kyung on the drama series Moon Embracing the Sun. She has since been cast on television hows like Who Are You: School 2015 and in movies like 2016's Pure Love. She began her career as a child actress at age seven. 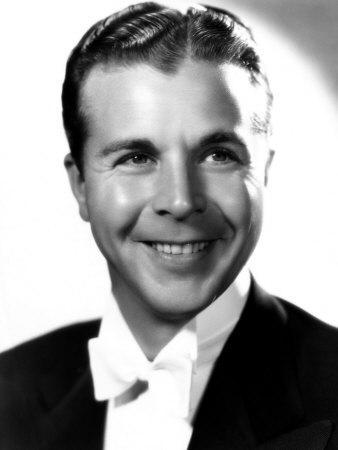 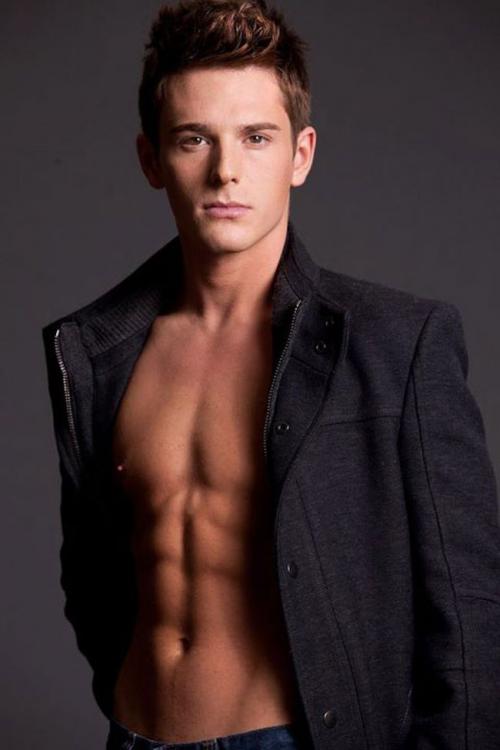 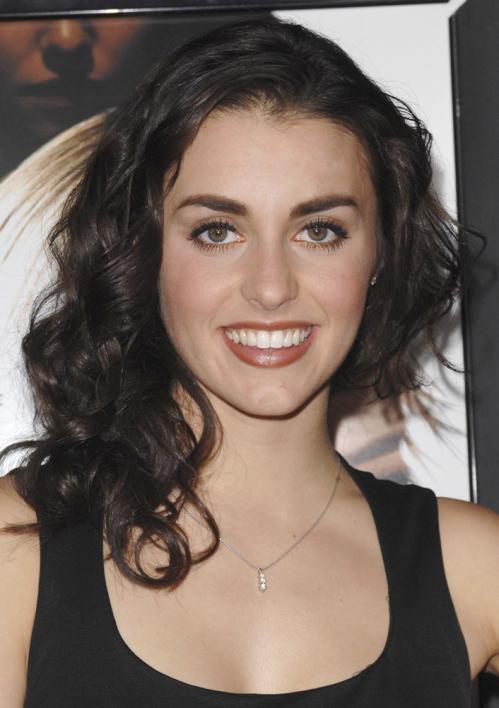