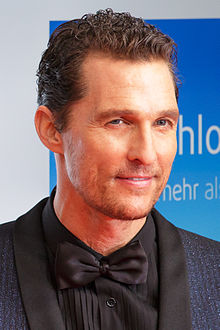 Matthew David McConaughey is an American actor and producer. He first gained notice for his breakout role in the coming-of-age comedy Dazed and Confused (1993), and went on to appear in films such as the slasher Texas Chainsaw Massacre: The Next Generation (1994), the legal thriller A Time to Kill (1996), Steven Spielberg's historical drama Amistad (1997), the science fiction drama Contact (1997), the comedy EDtv (1999) and the war film U-571 (2000). 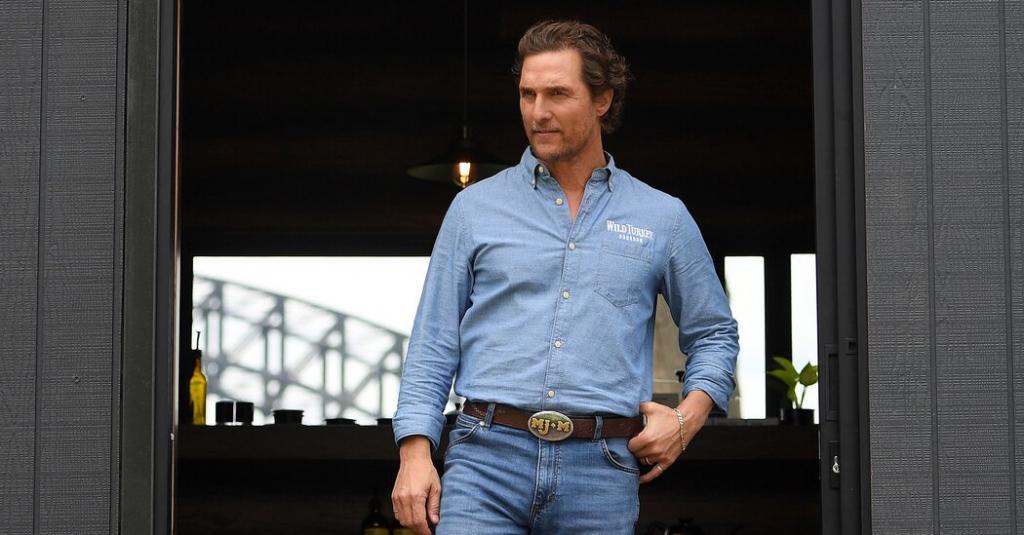 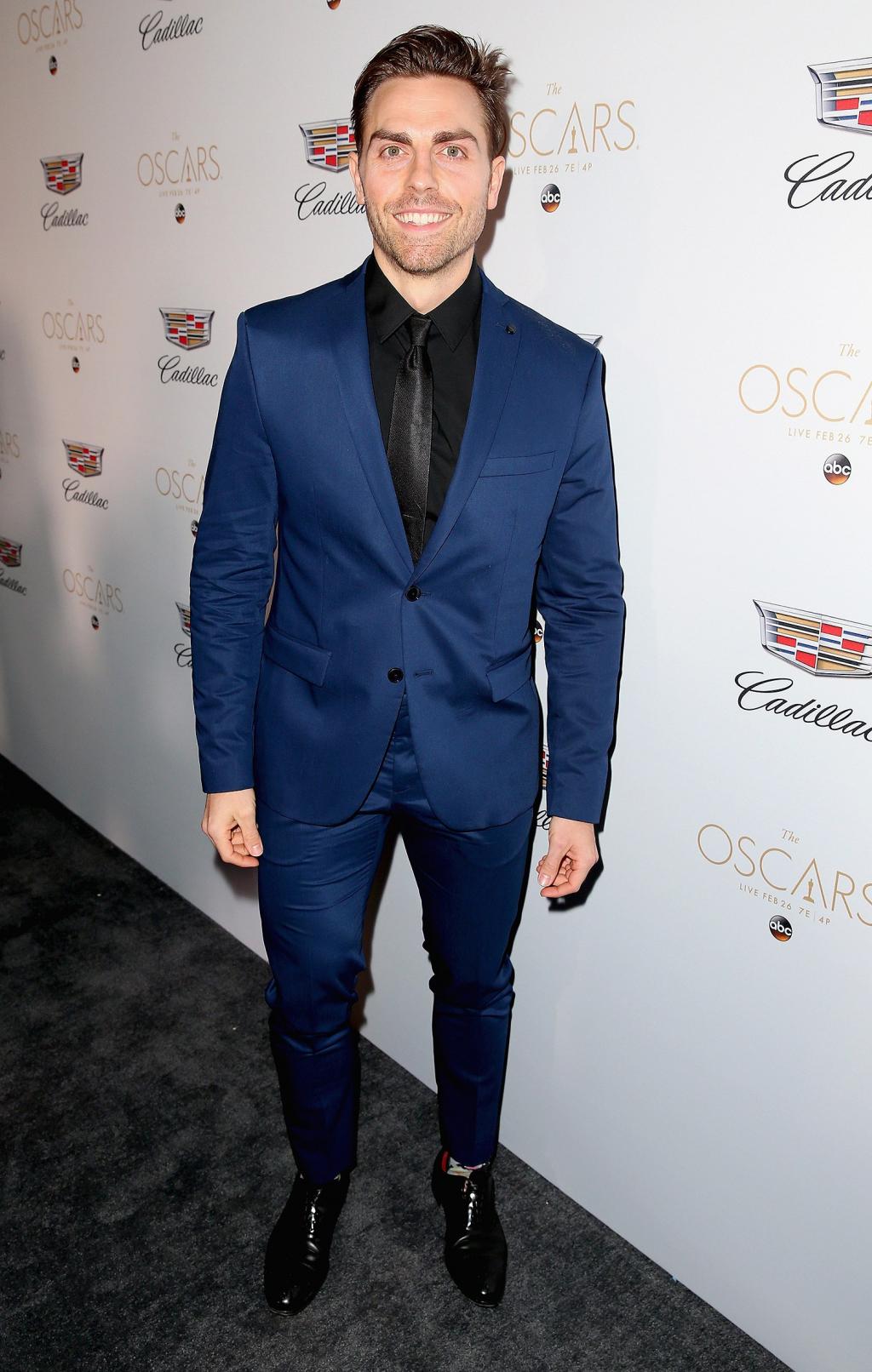 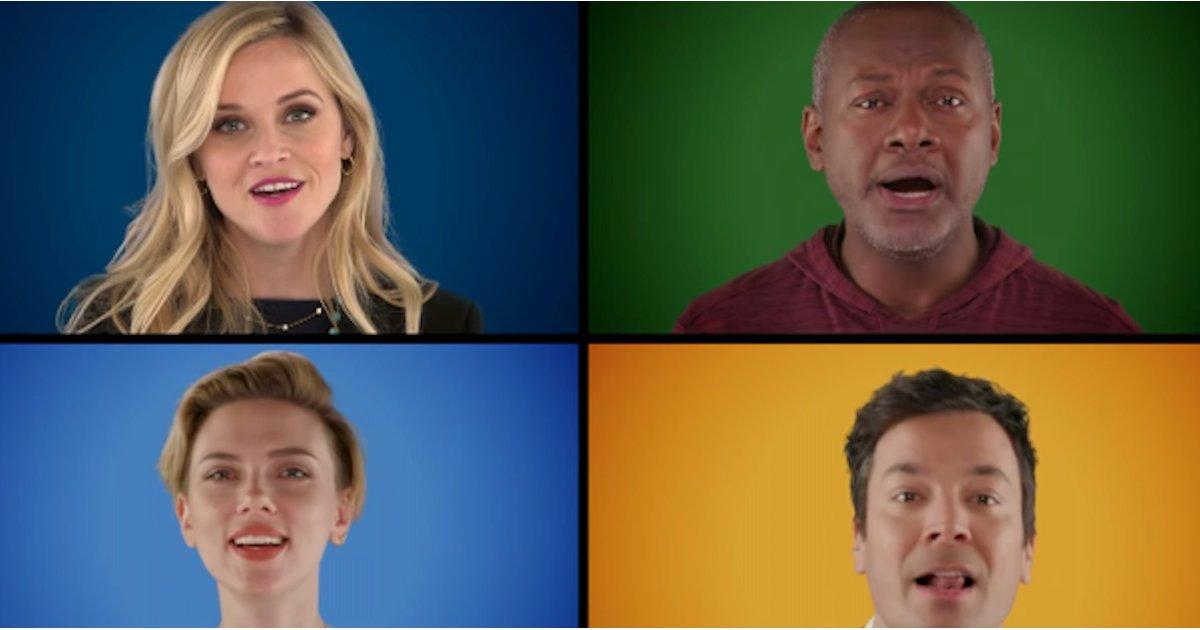 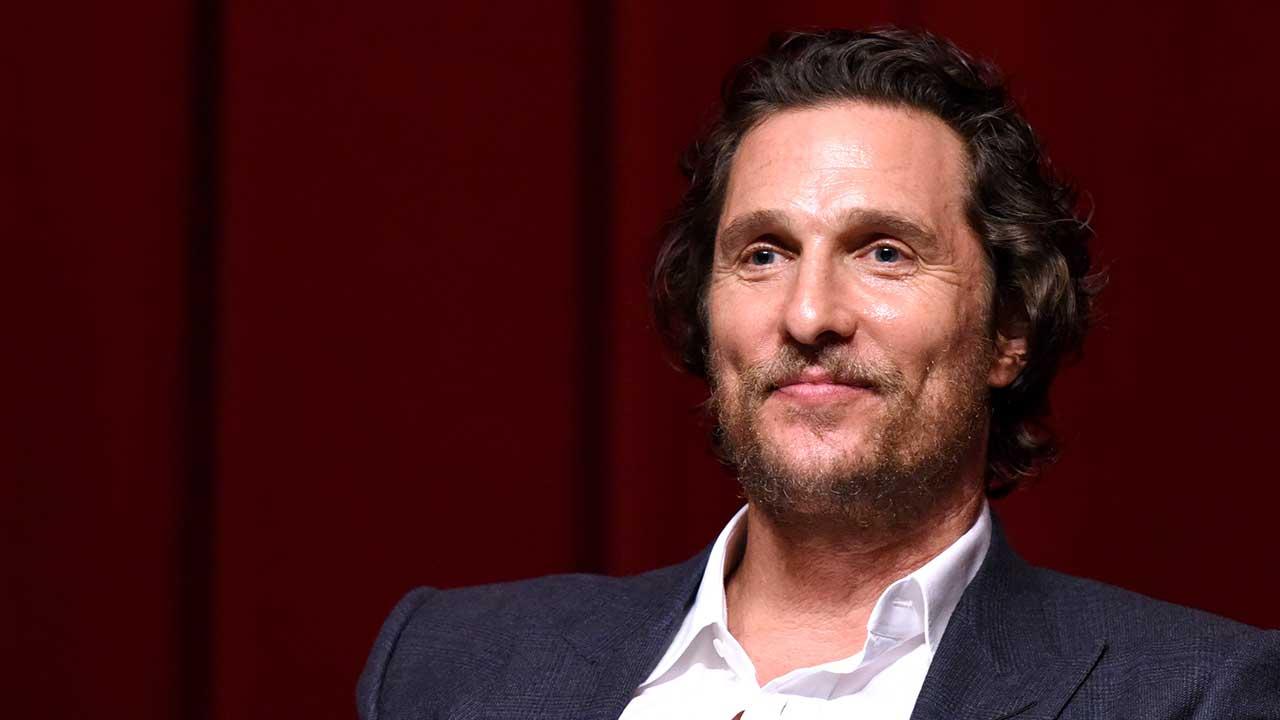 Matthew McConaughey Says His Kids are Learning Portuguese for the Holidays, Dishes On Acting With a Real Tiger 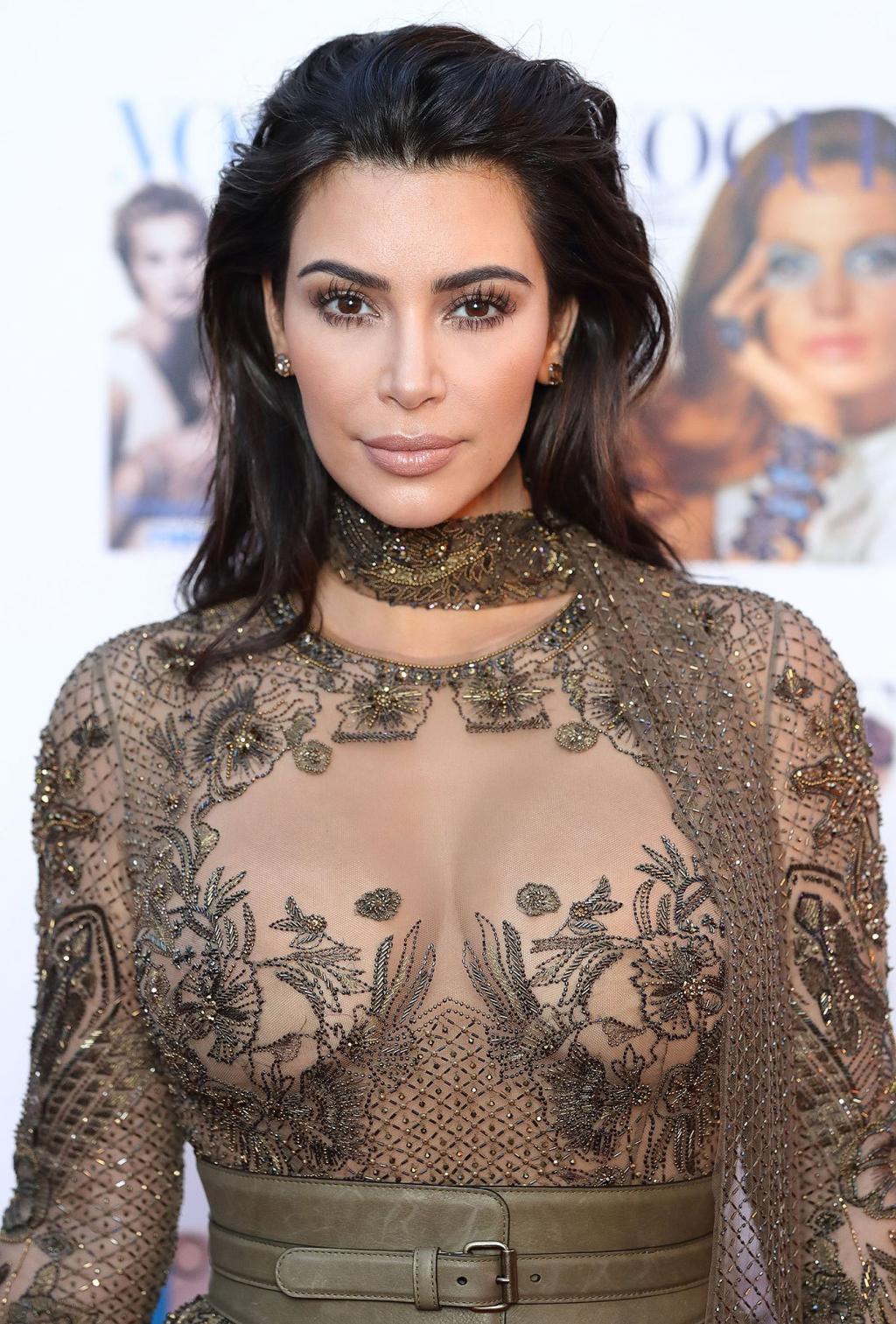 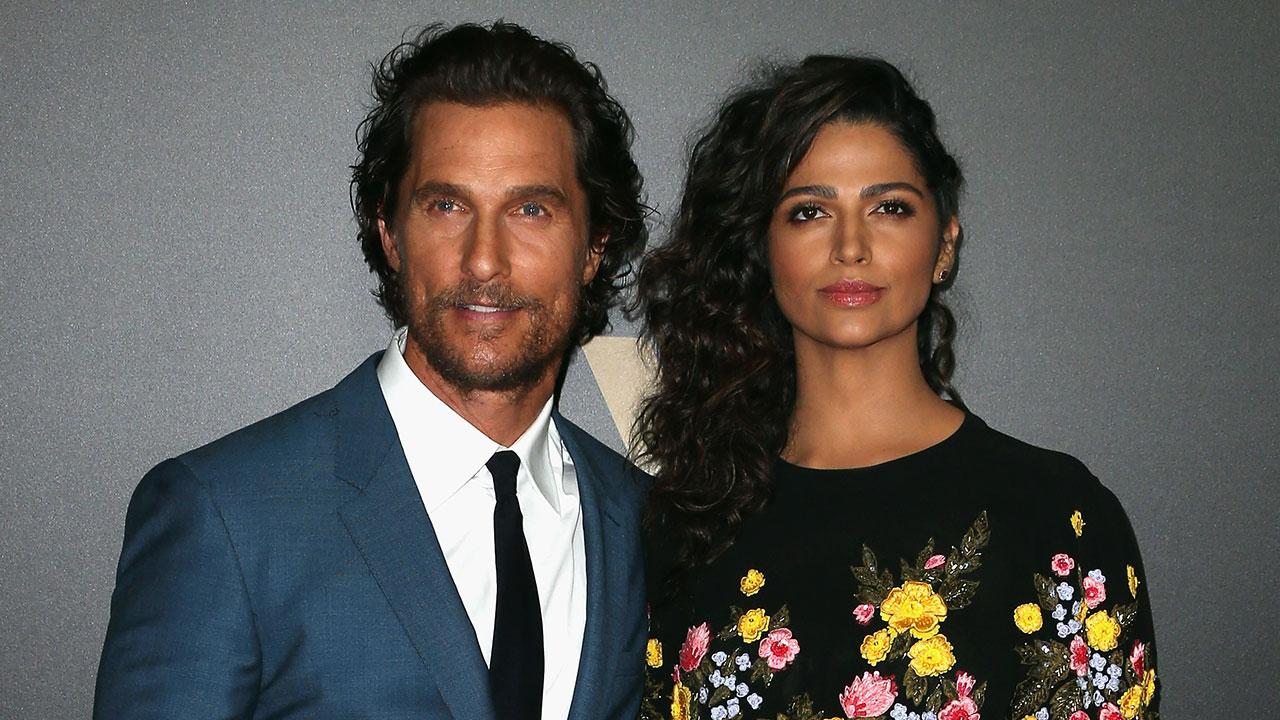 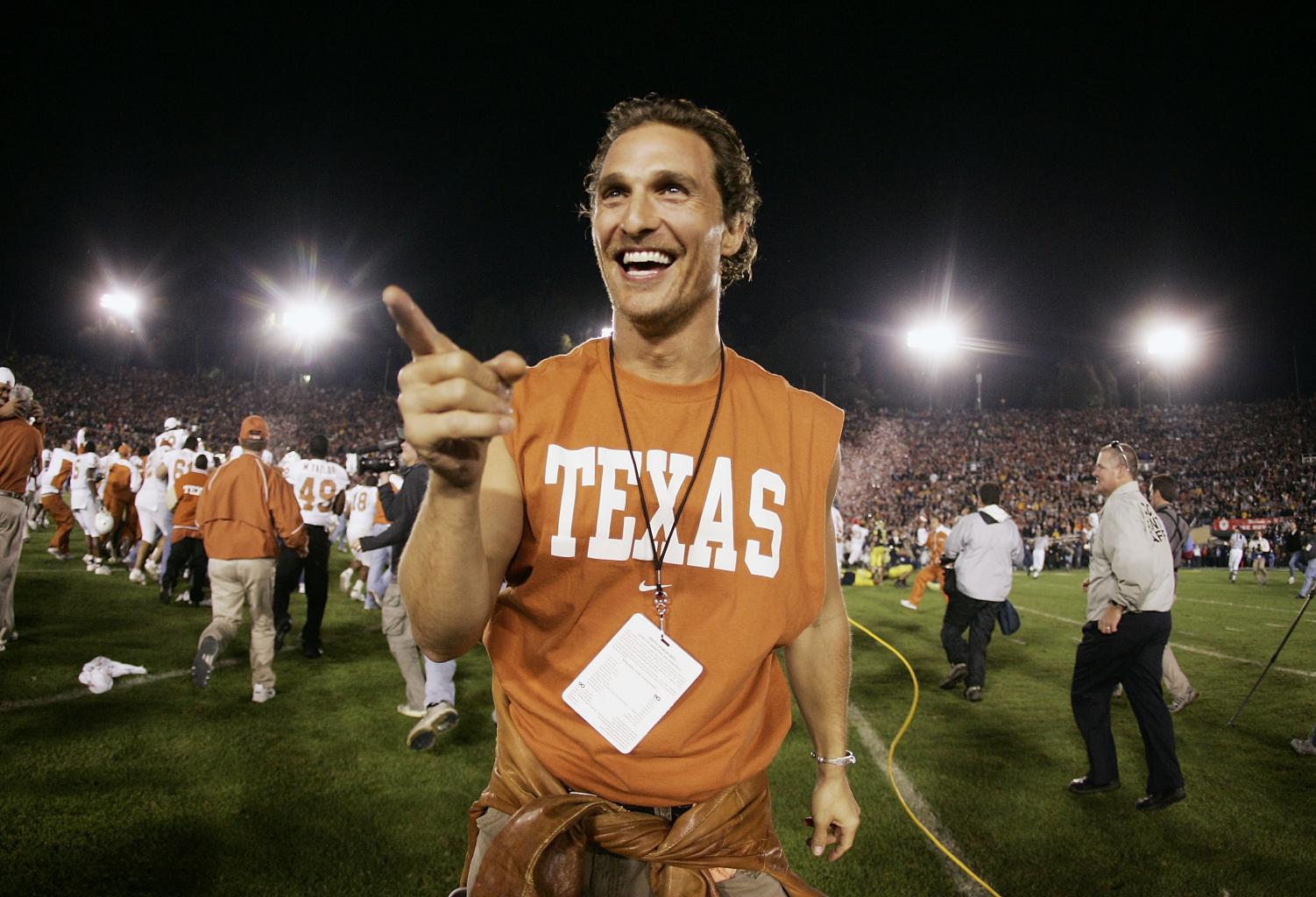 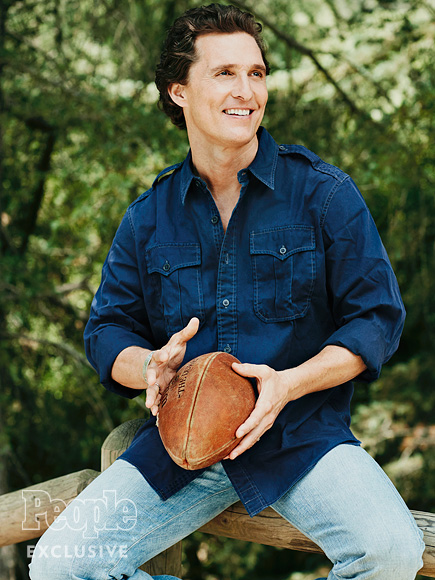 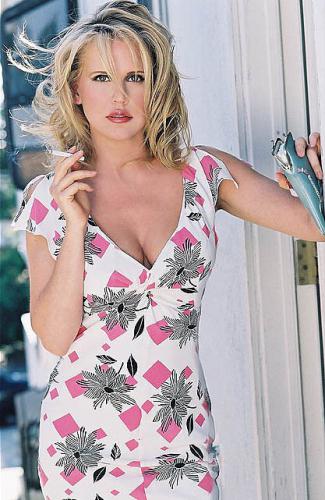 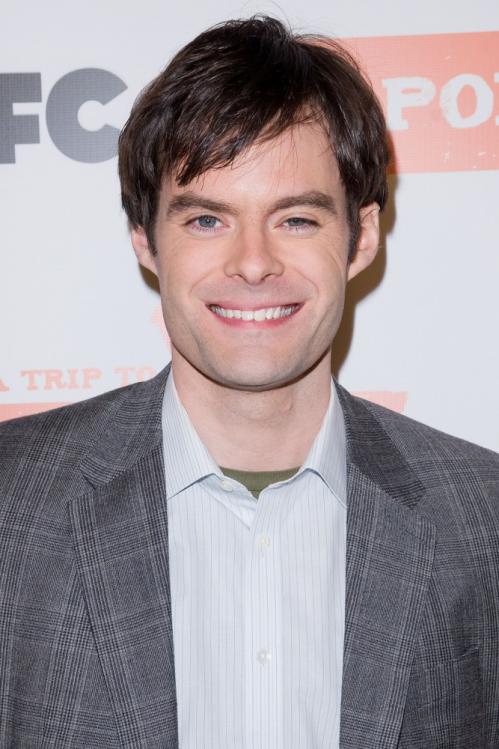 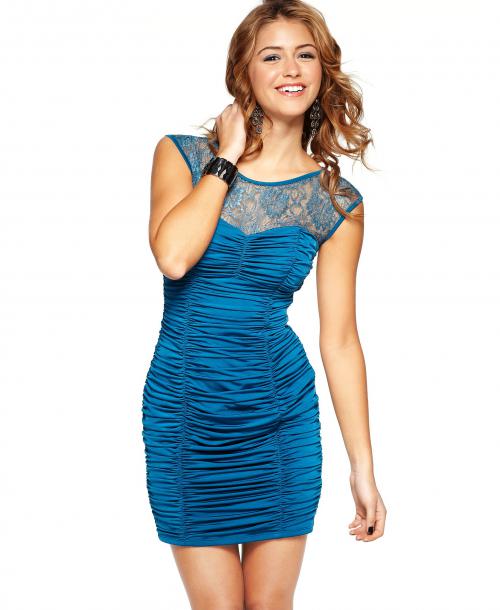 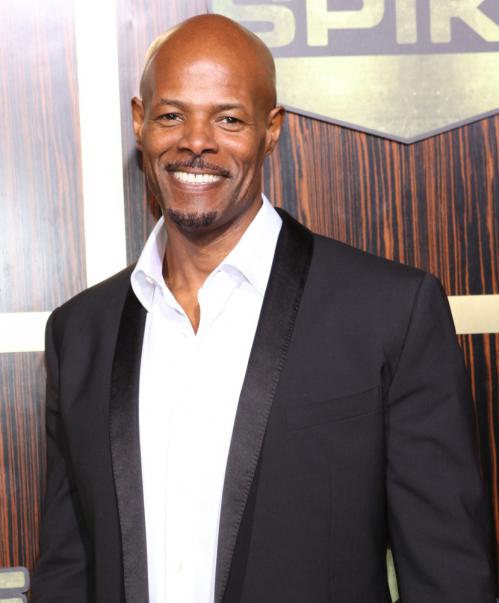 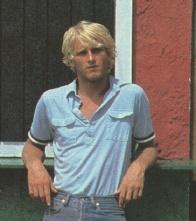