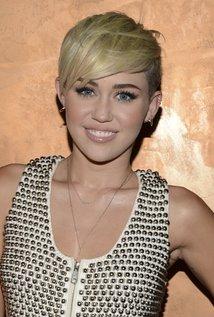 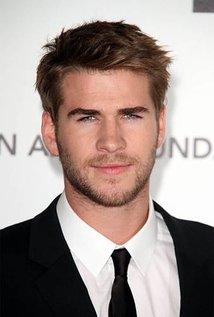 Miley Ray Cyrus is an American singer, songwriter, and actress. Her father is country singer Billy Ray Cyrus. She held minor roles in the television series Doc and the film Big Fish in her childhood. In 2006, Cyrus rose to prominence as a teen idol after being cast in the Disney Channel television series Hannah Montana, in which she portrayed the starring character Miley Stewart. After signing a recording contract with Hollywood Records in 2007, Cyrus released her debut studio album Meet Miley Cyrus. It was certified quadruple-platinum by the Recording Industry Association of America (RIAA) for exceeding four million shipments, and produced the hit single "See You Again". 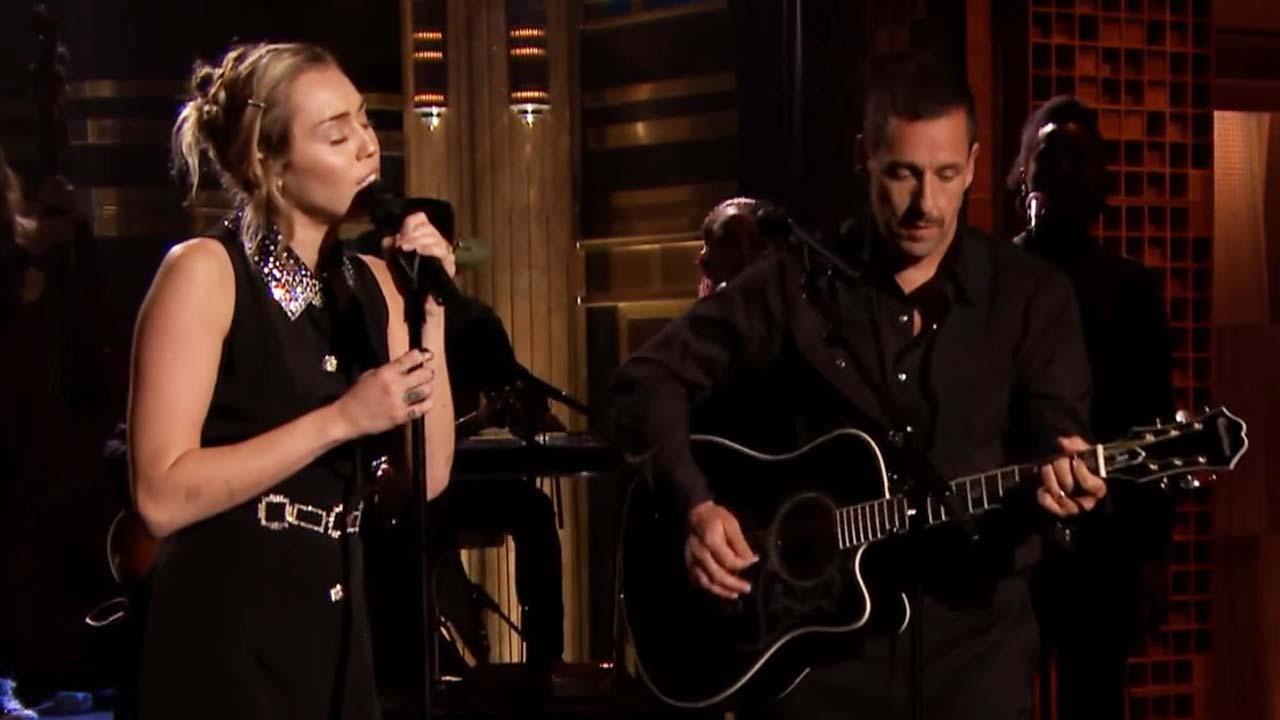 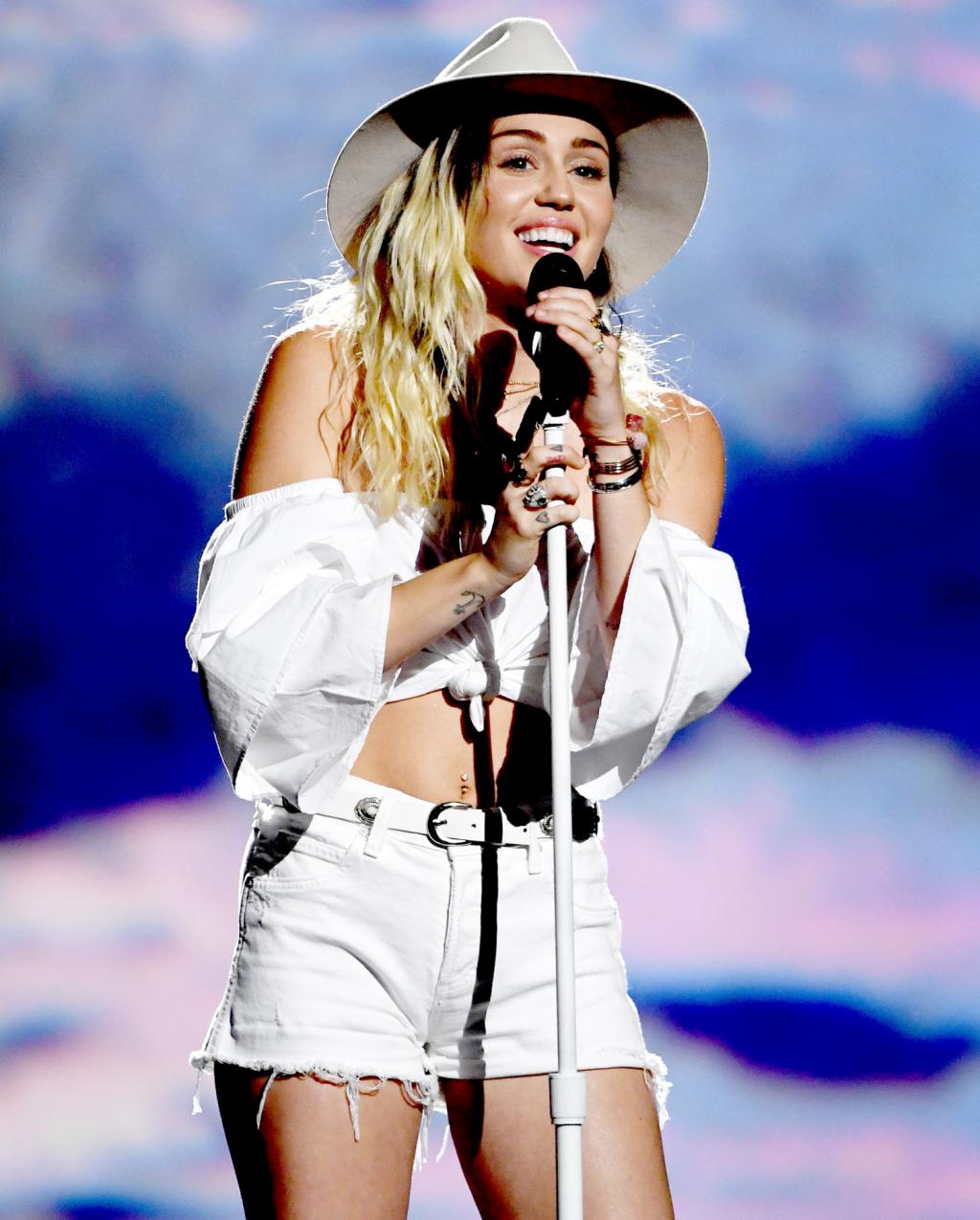 Miley Cyrus Says 'Wrecking Ball' 'Doesn't Reflect' Who She Is Now, But She's 'Grateful Every Day' for the Song 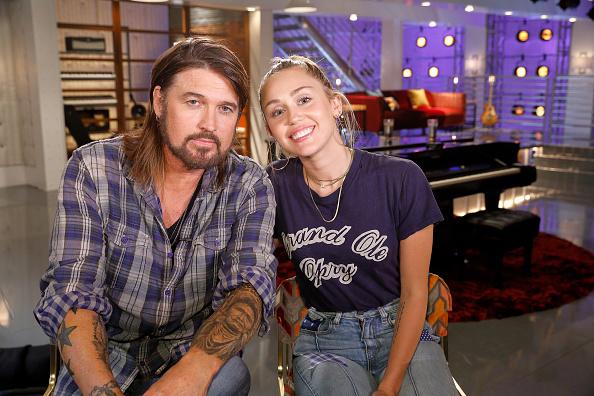 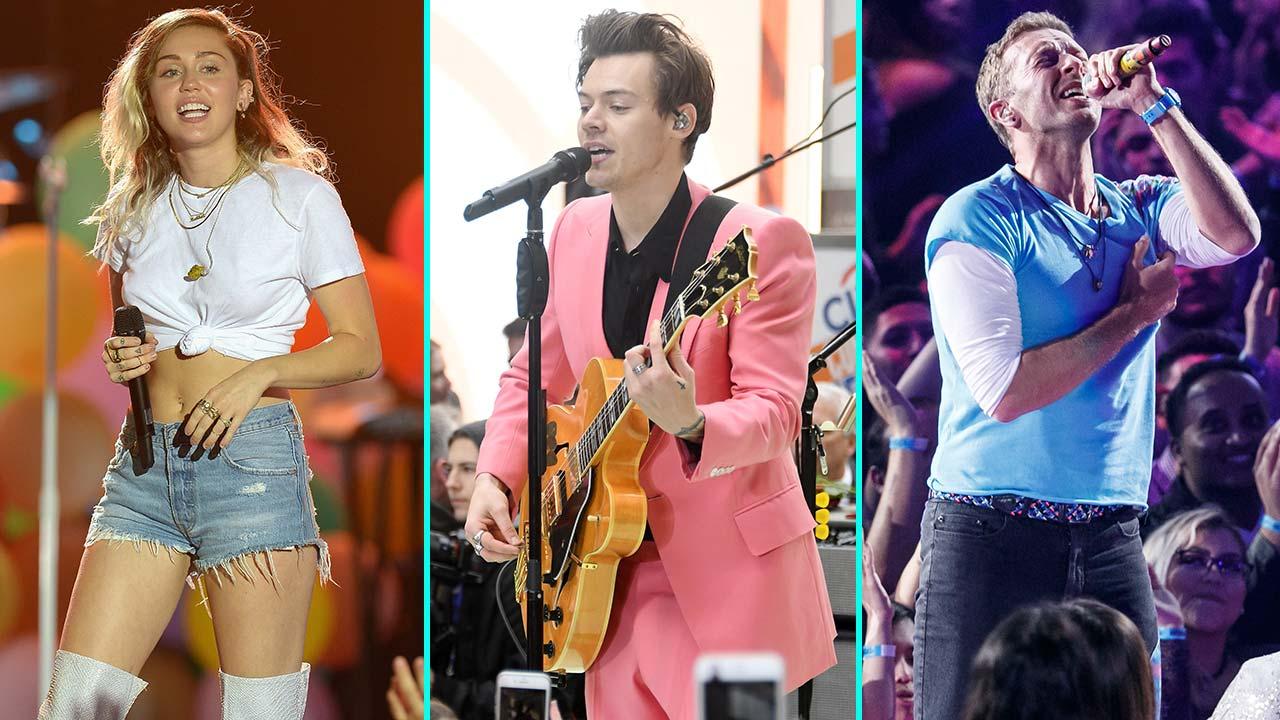 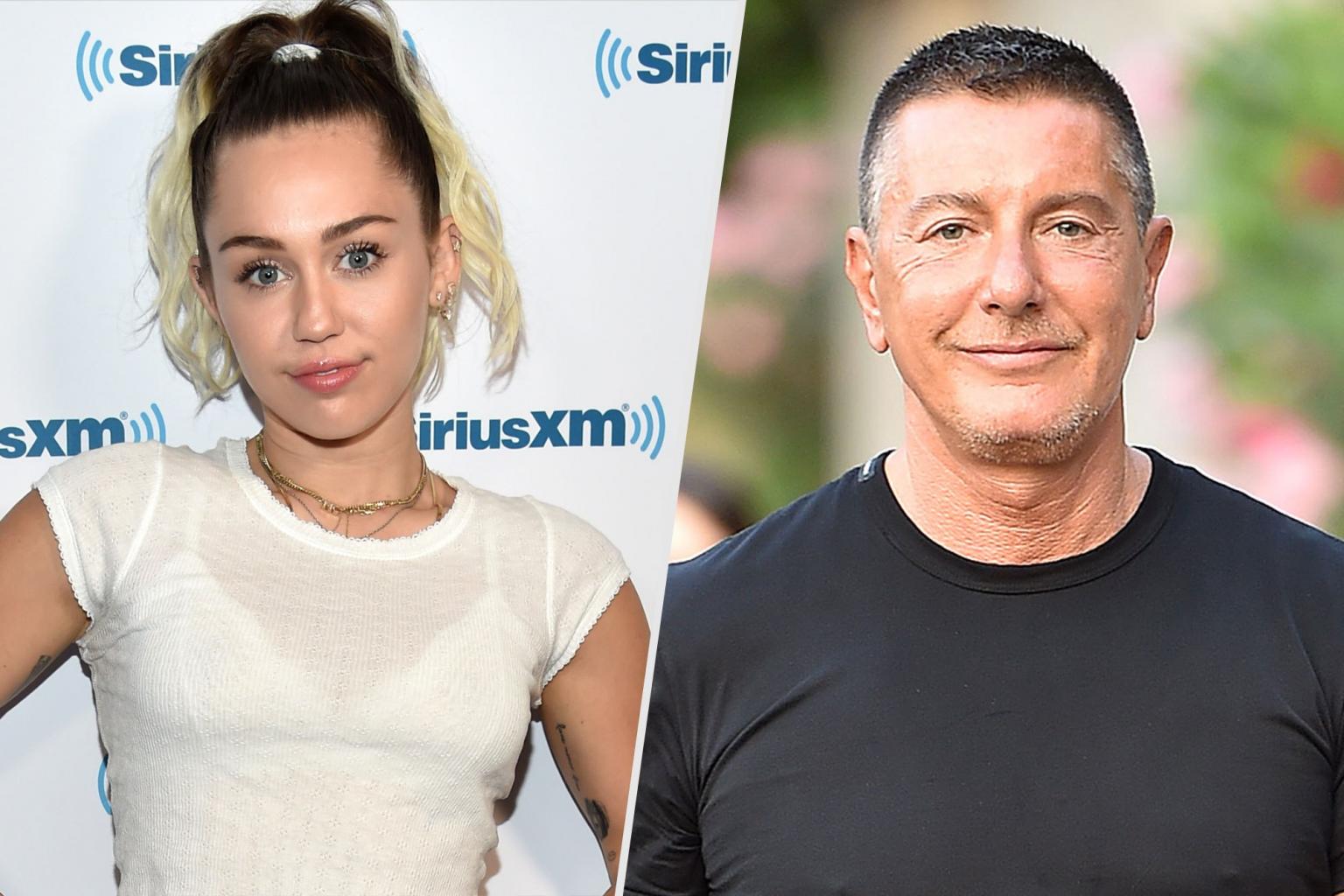 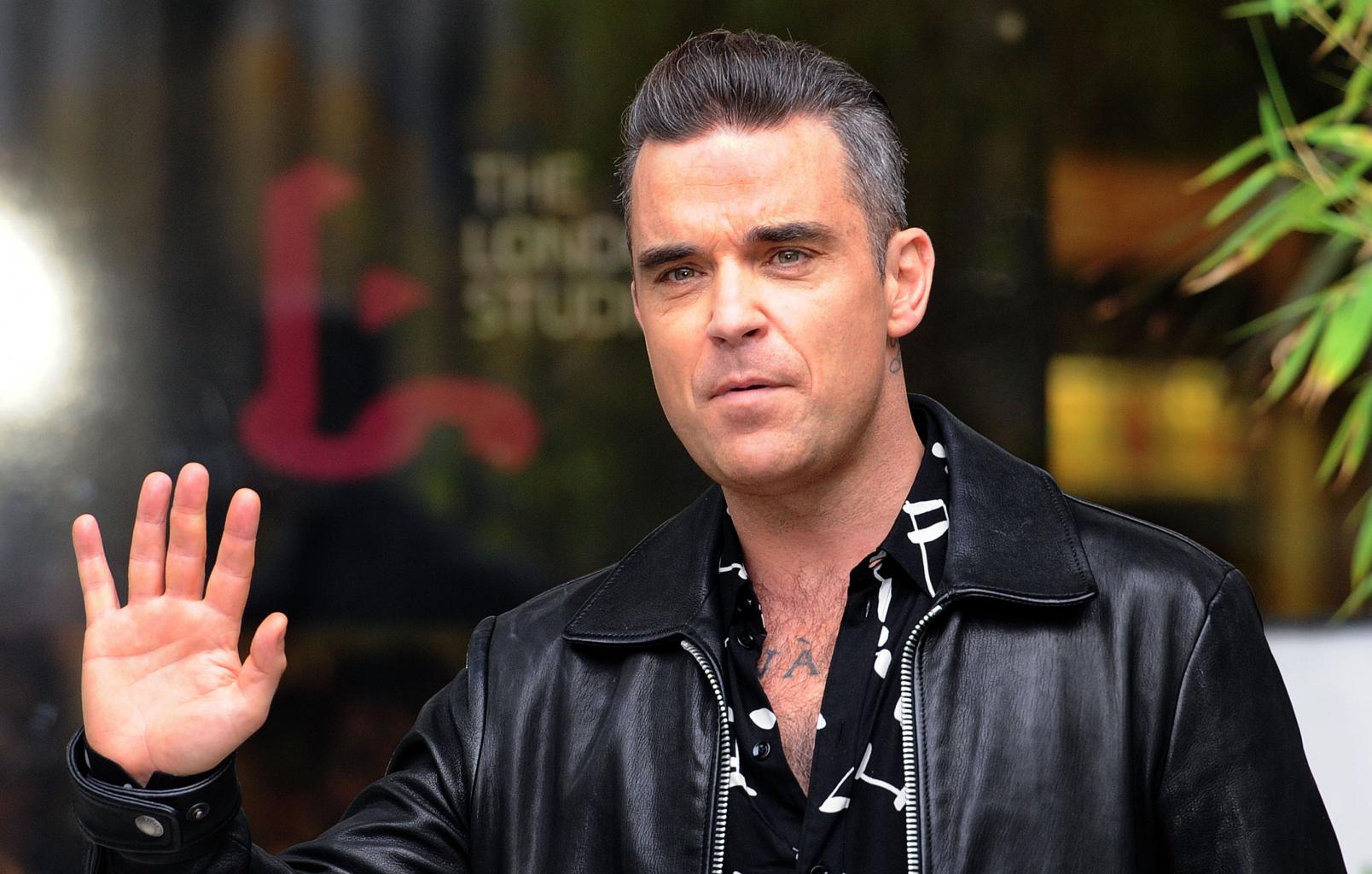 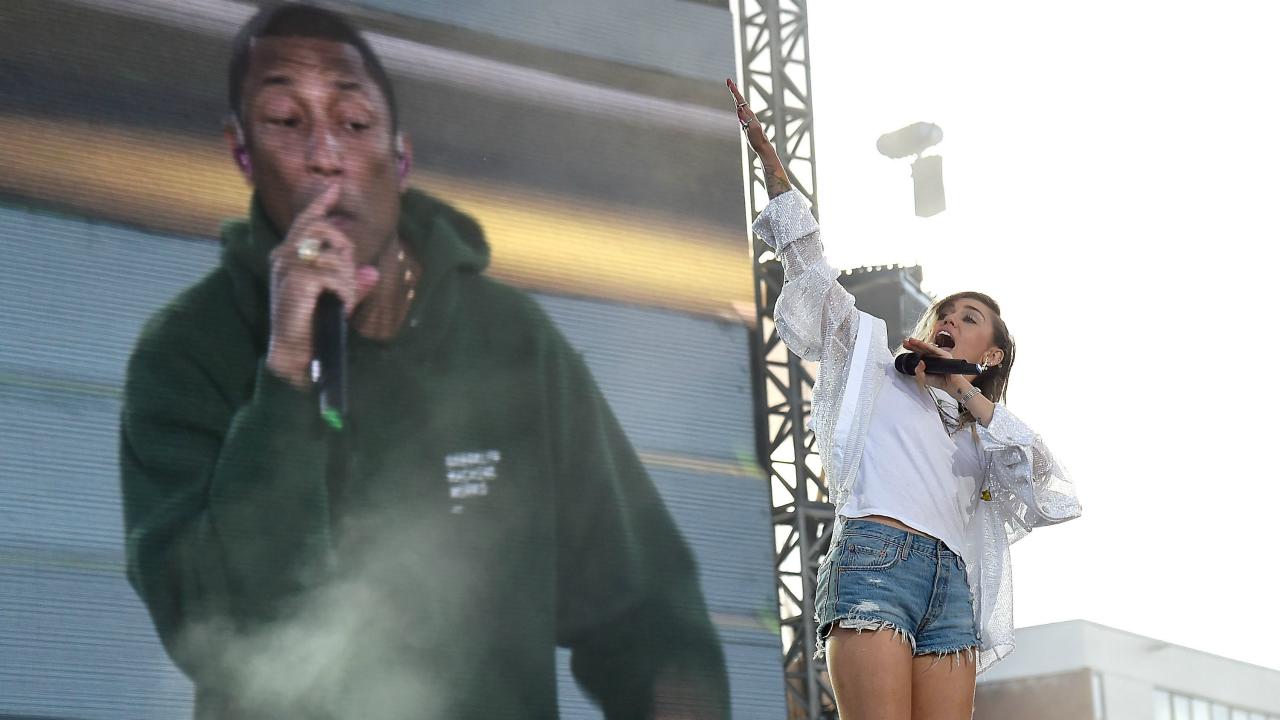 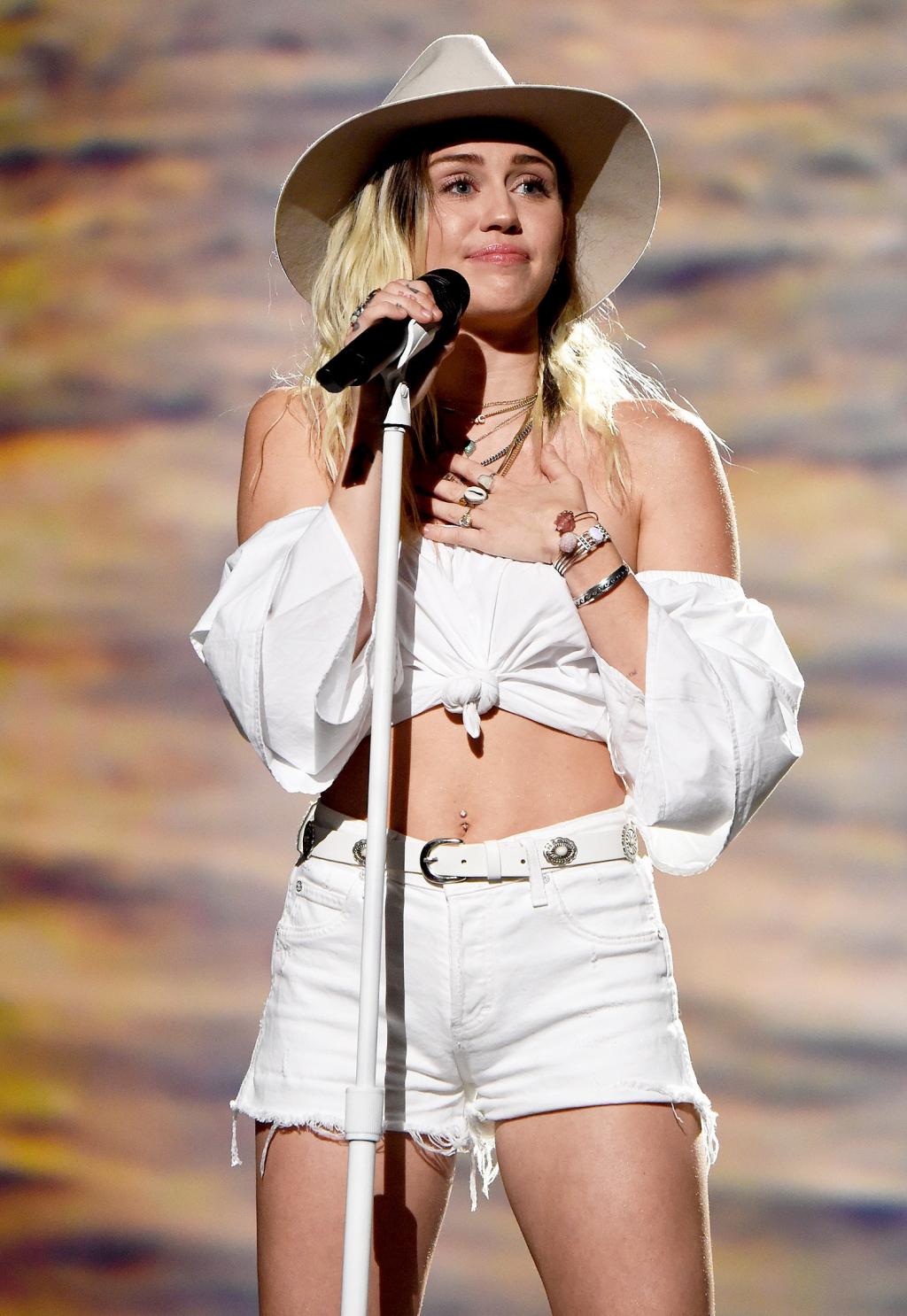 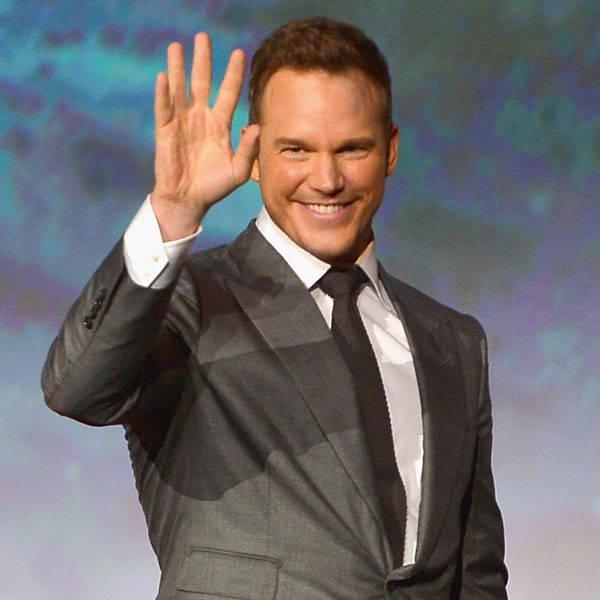 Guardians of the Galaxy Vol. 2's Cameos Are Out of This World 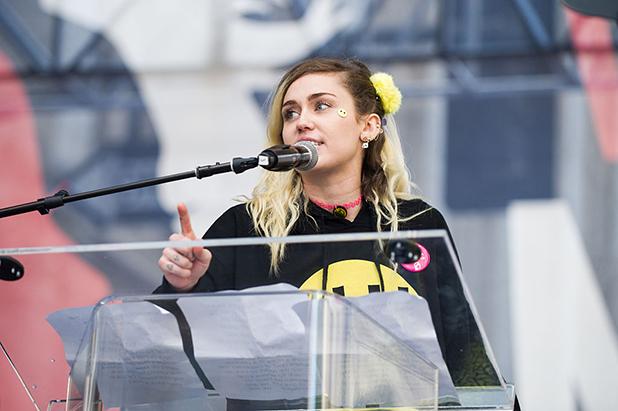 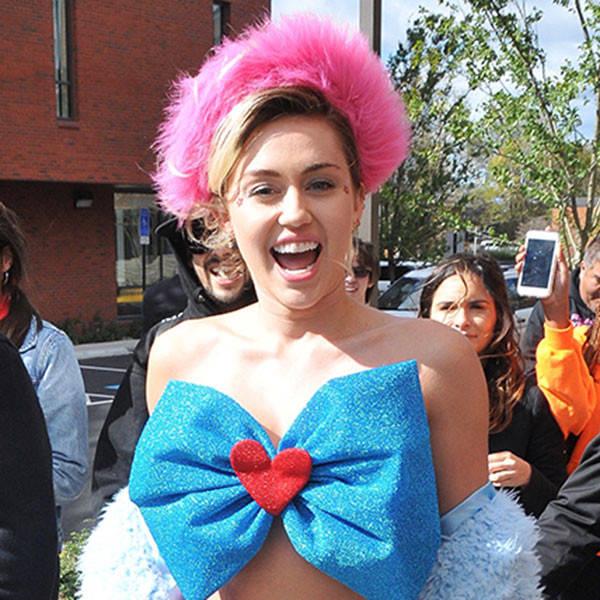 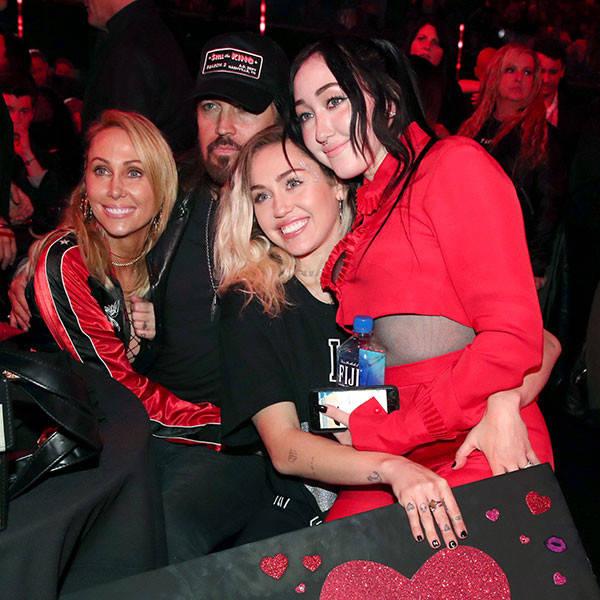 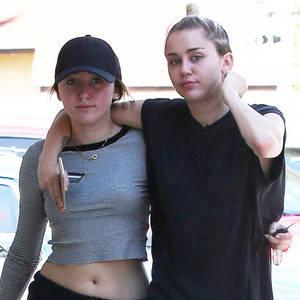 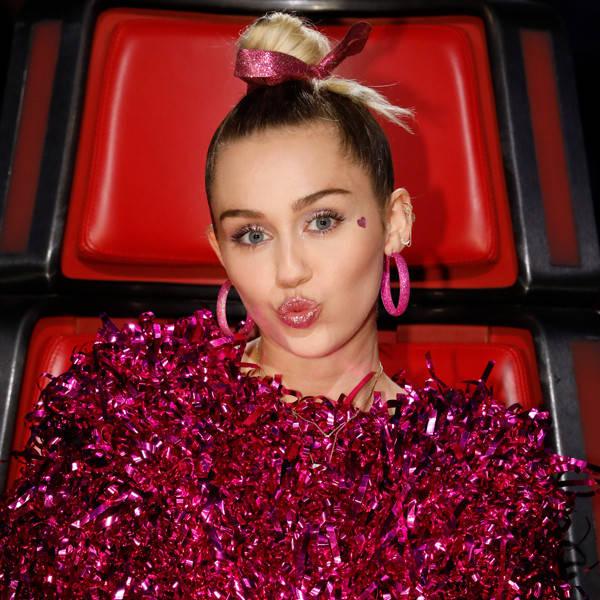 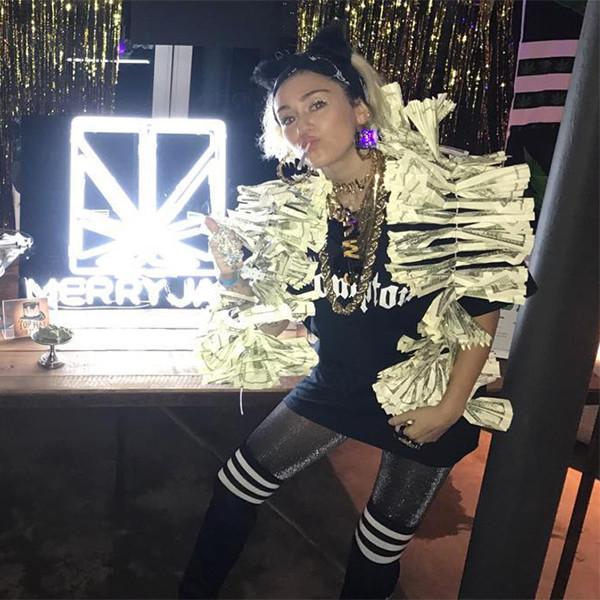 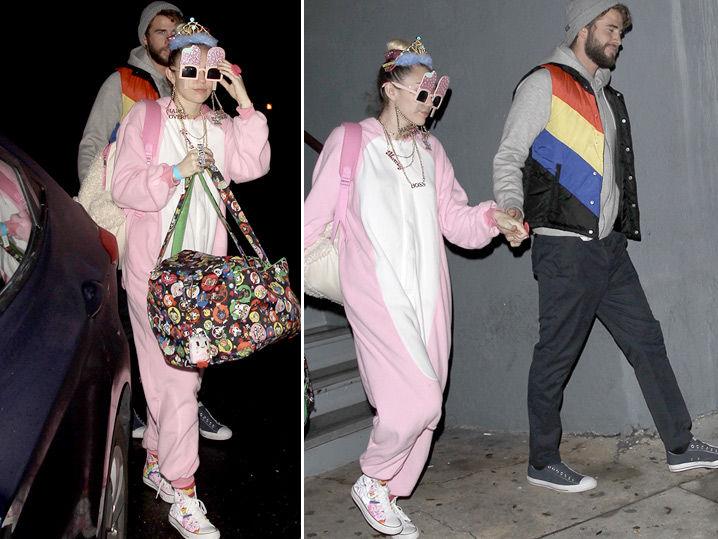 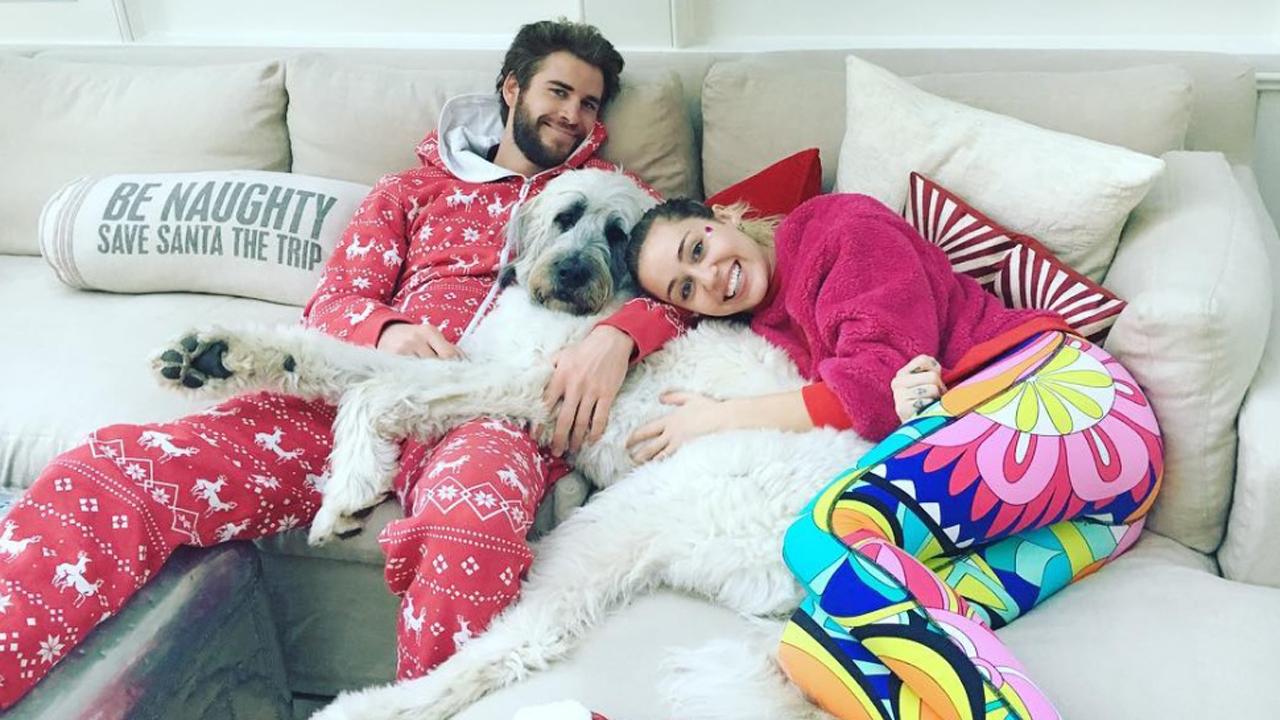 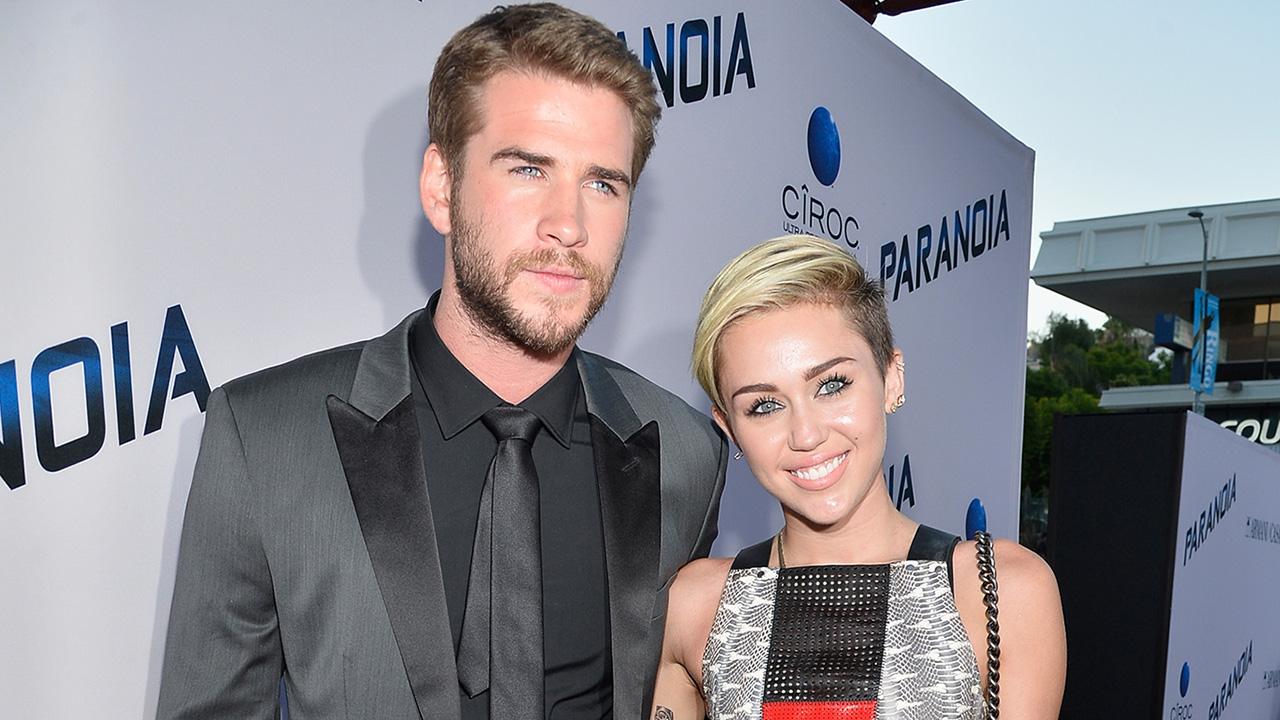 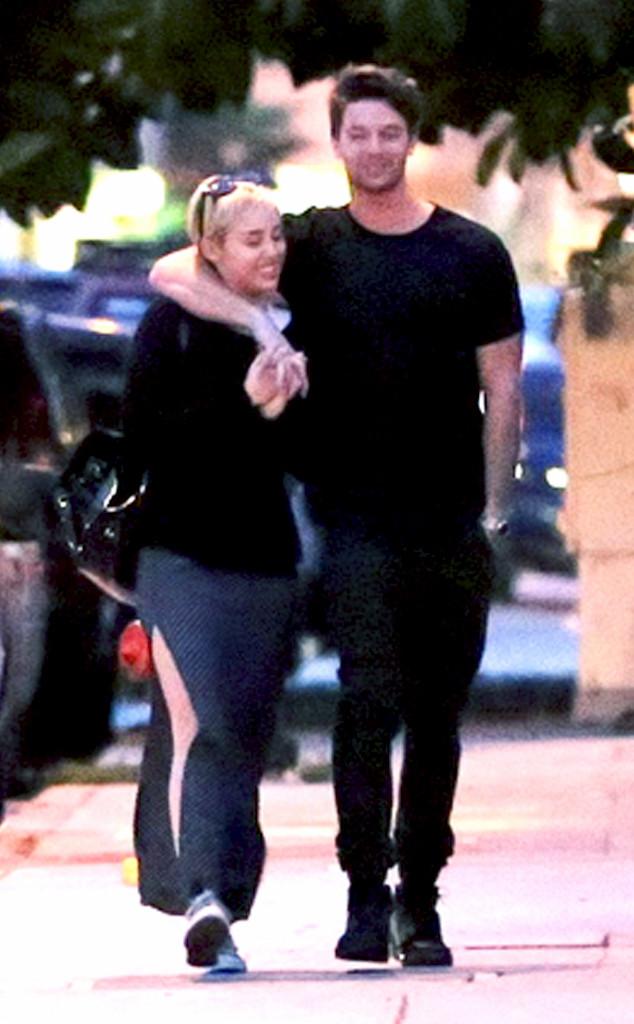 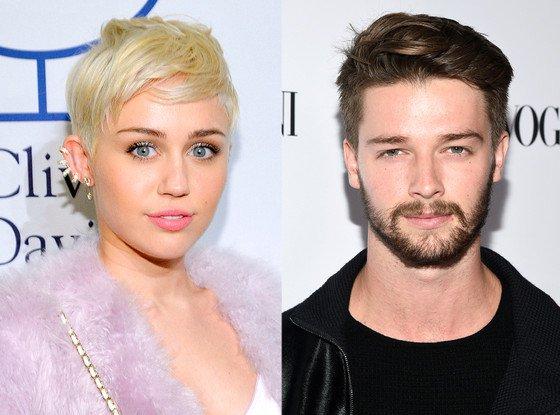 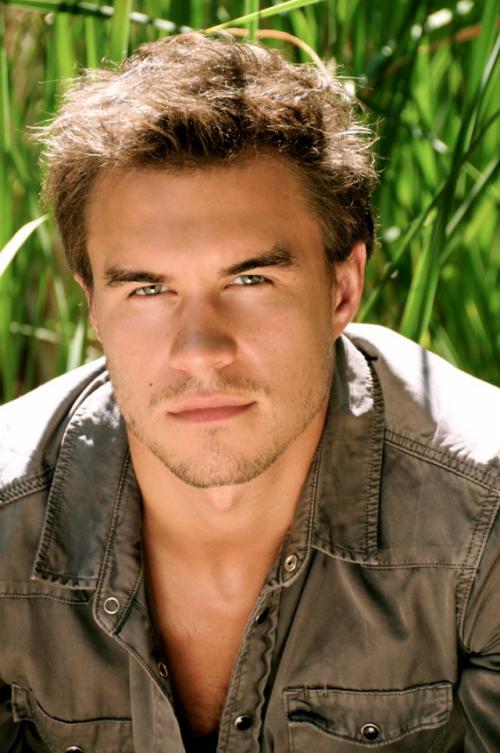 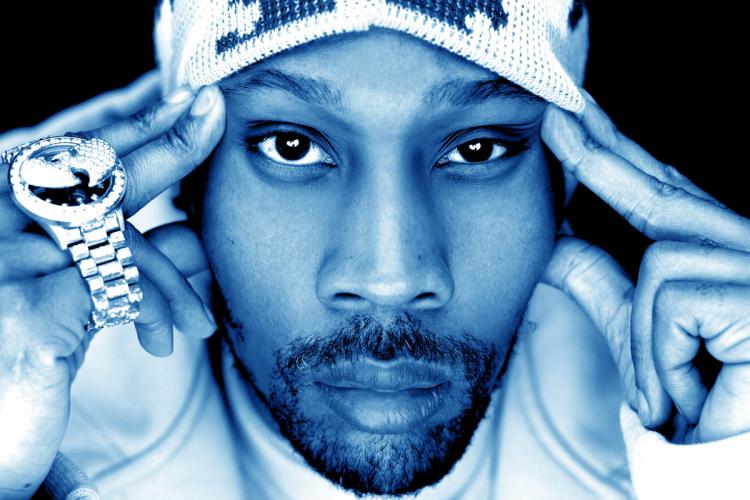 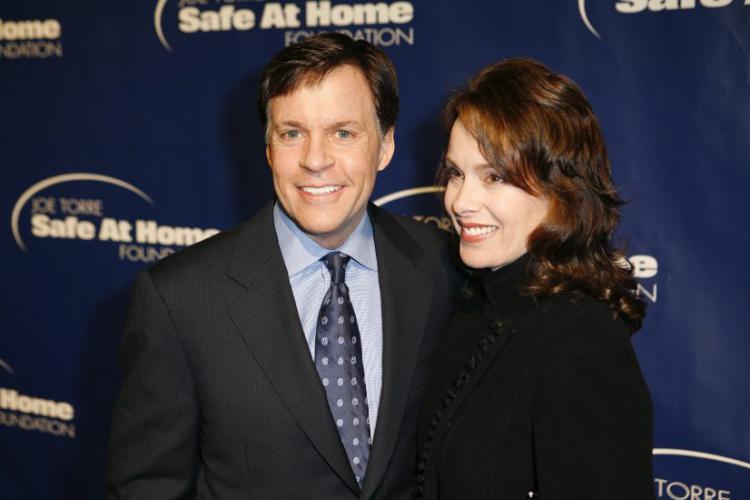 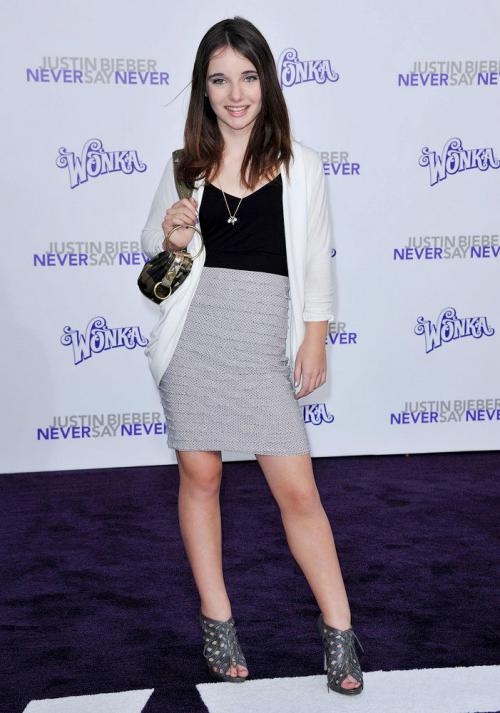