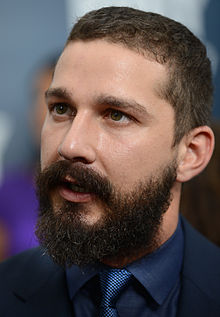 Shia Saide LaBeouf is an American actor and director who became known among younger audiences as Louis Stevens in the Disney Channel series Even Stevens. LaBeouf received a Young Artist Award nomination in 2001 and won a Daytime Emmy Award in 2003 for his role. He made his film debut in Holes (2003), based on the novel of the same name by Louis Sachar. In 2004, he made his directorial debut with the short film Let's Love Hate and later directed a short film titled Maniac (2011), starring American rappers Cage and Kid Cudi. 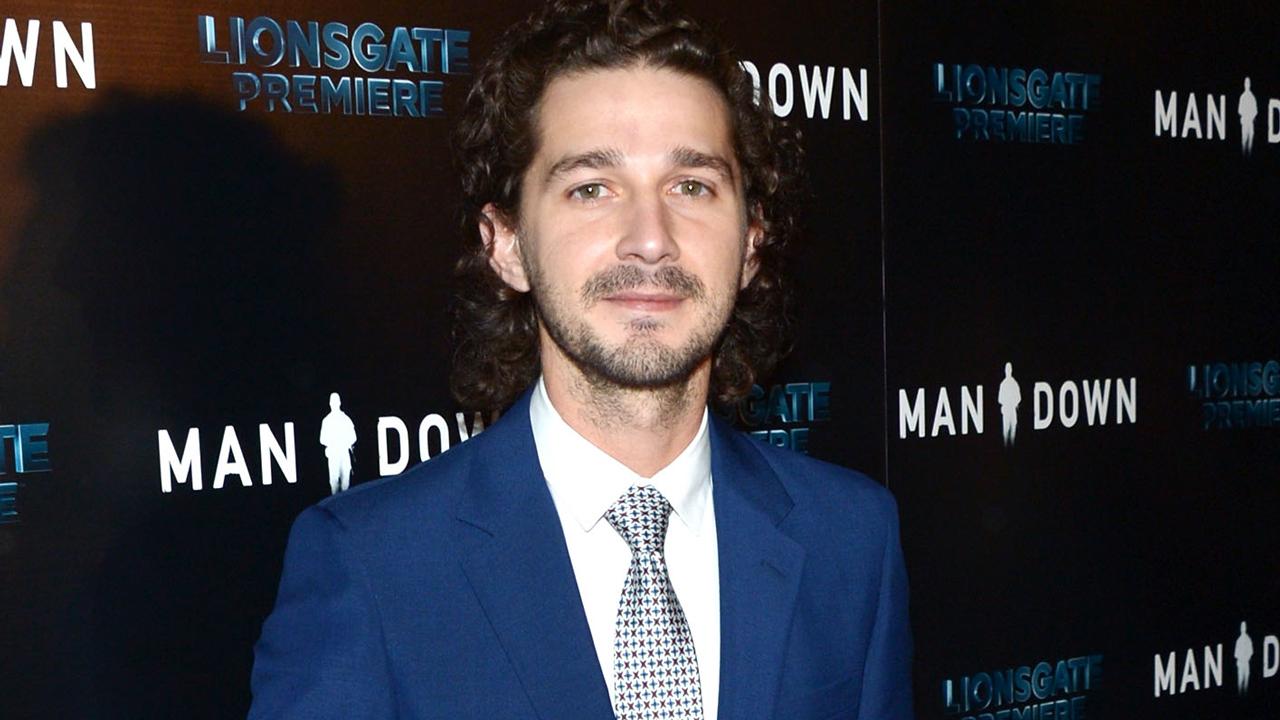 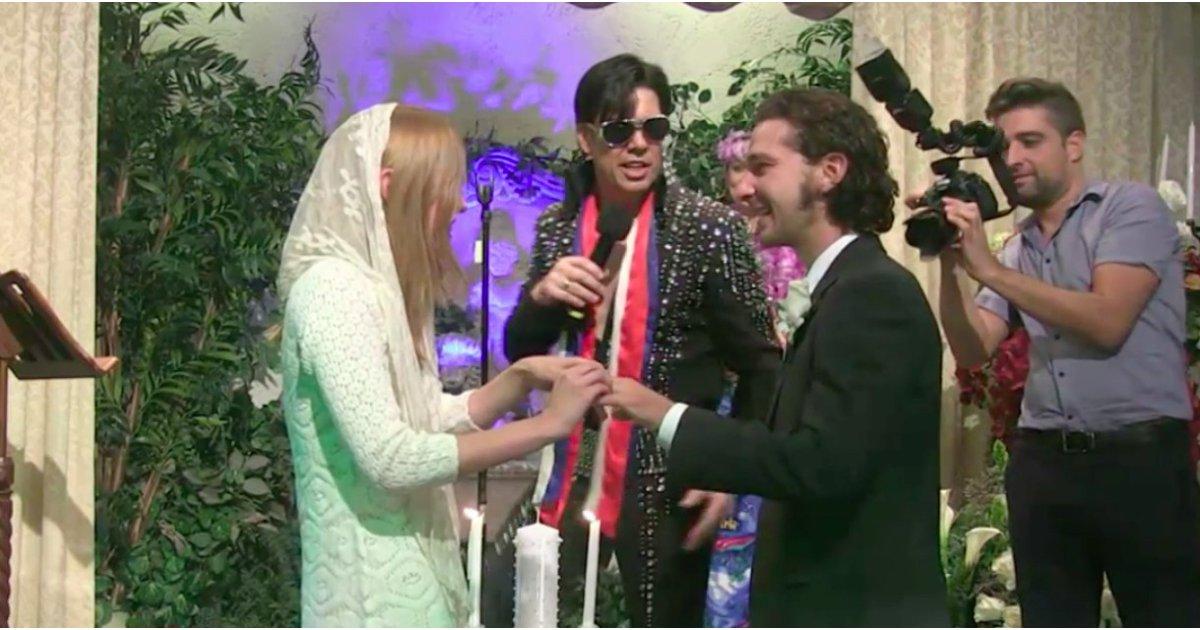 Shia Labeouf Got "Married" at a Vegas Chapel, and It Was as Insane as You'd Imagine

Shia Labeouf Opens Up About His Early Work: 'I Don't Like the Movies I Made with Spielberg' 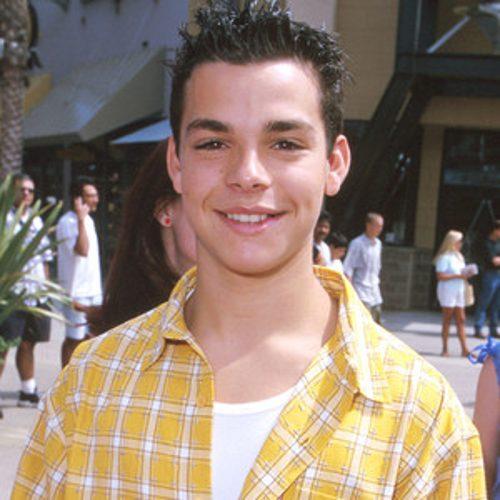 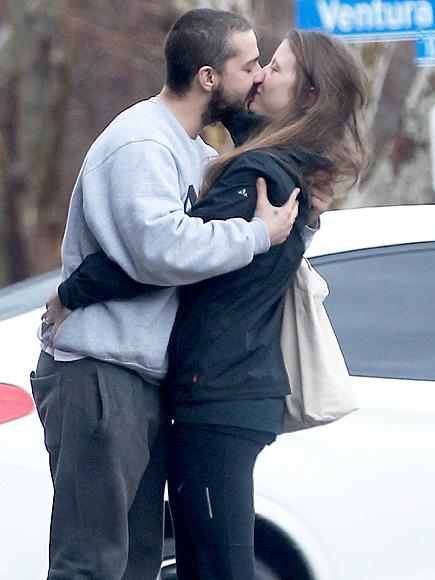 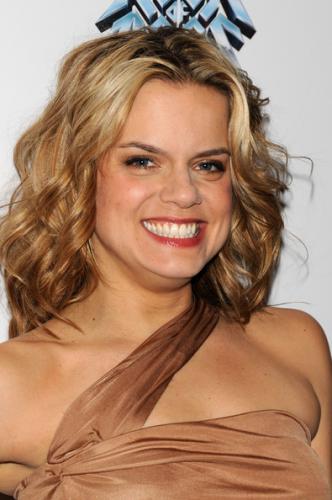 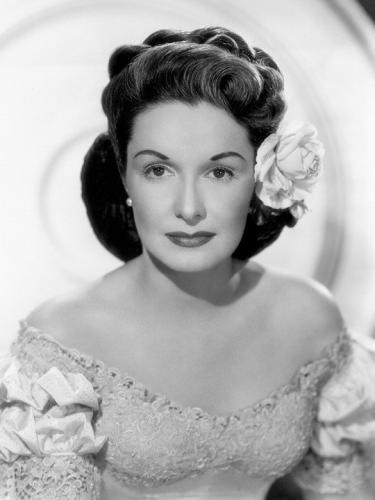 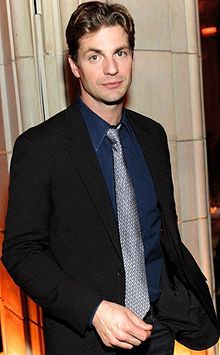 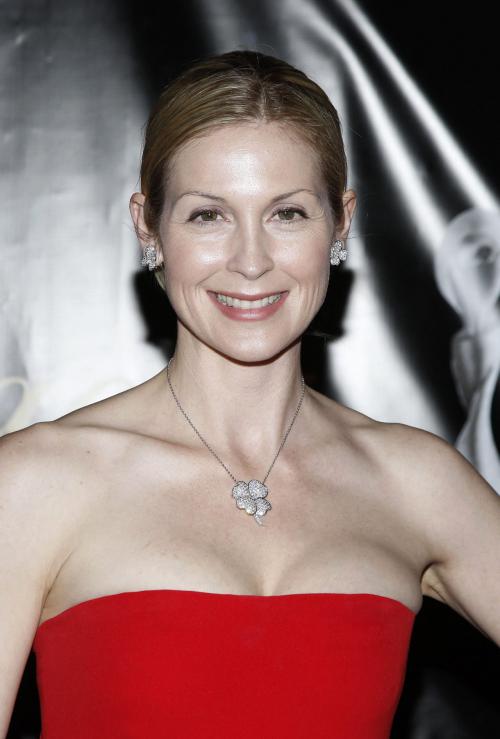 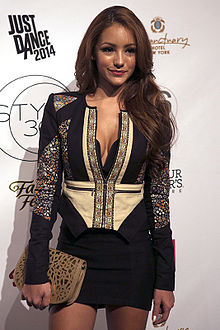