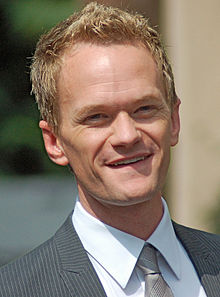 Neil Patrick Harris is an American actor, writer, producer, director, comedian, magician, singer, and television host. He is known for playing Barney Stinson in the television comedy series How I Met Your Mother (2005 2014), for which he was nominated for four Emmy Awards, and for his teenage role as the title character in Doogie Howser, M.D. (1989 1993). 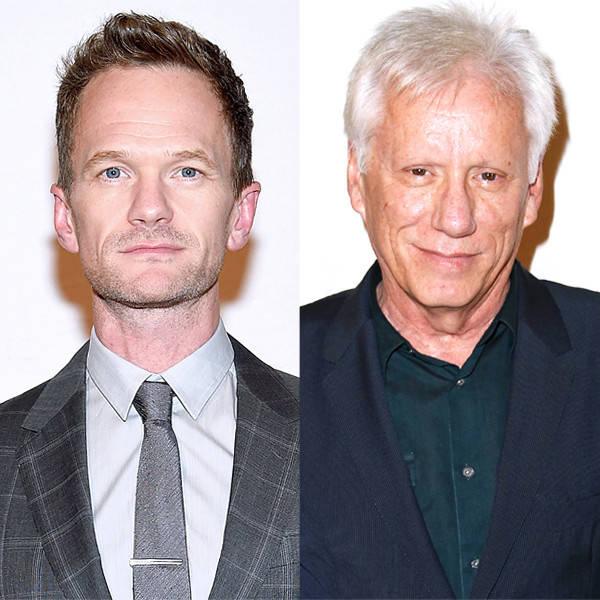 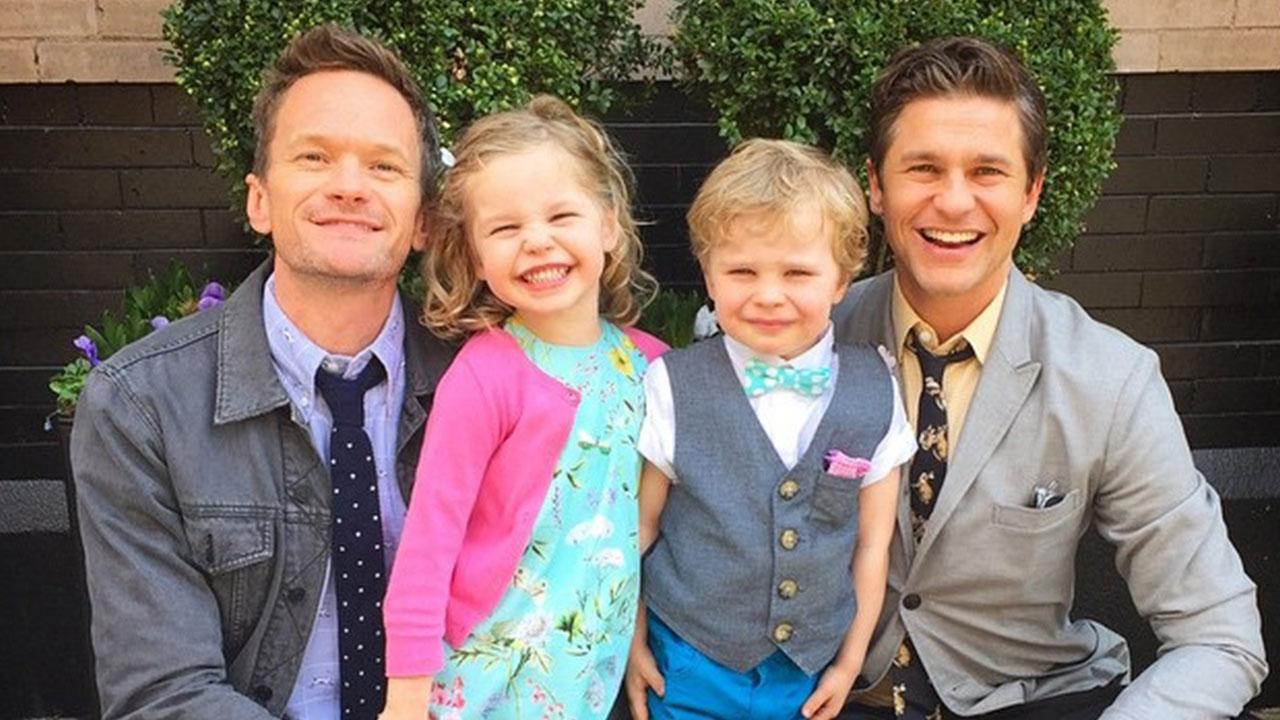 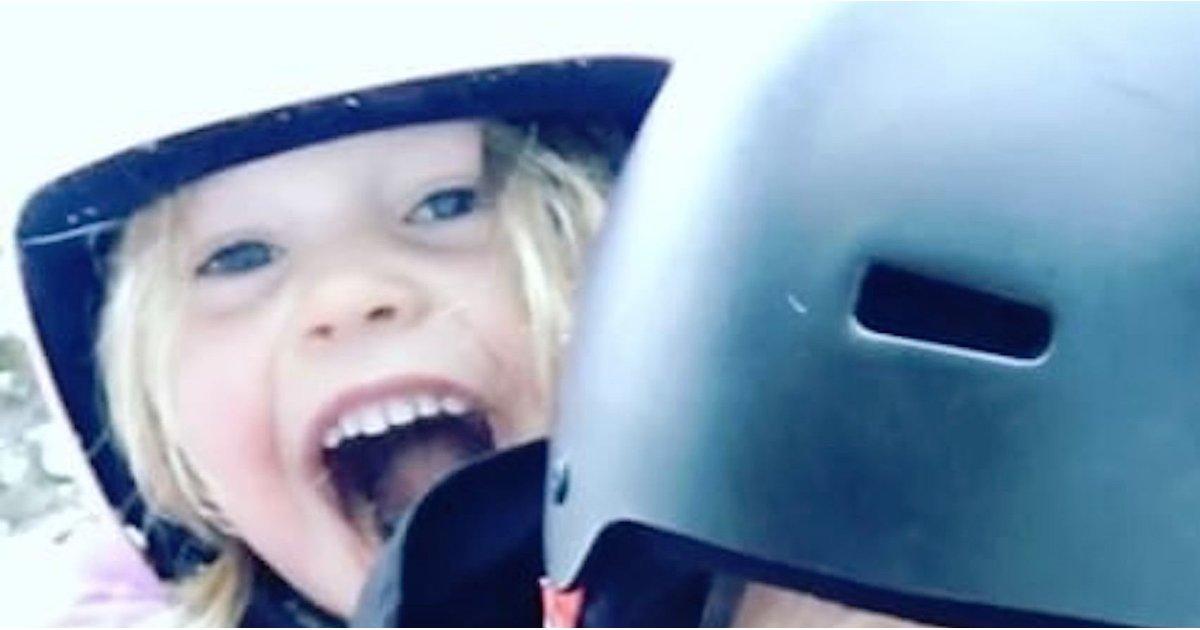 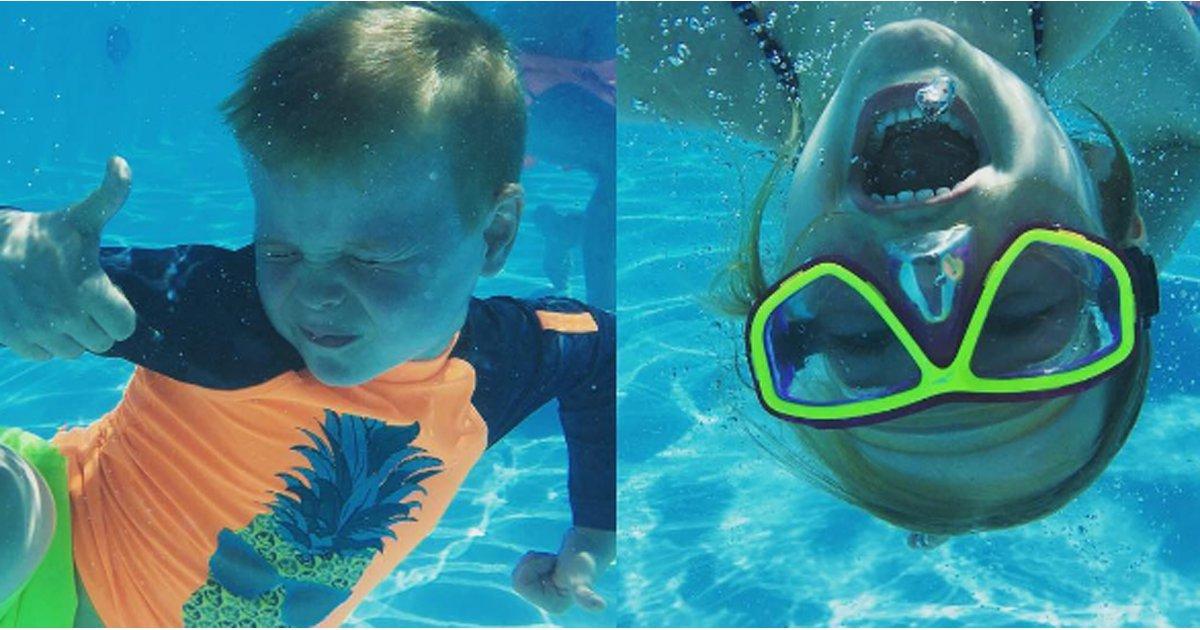 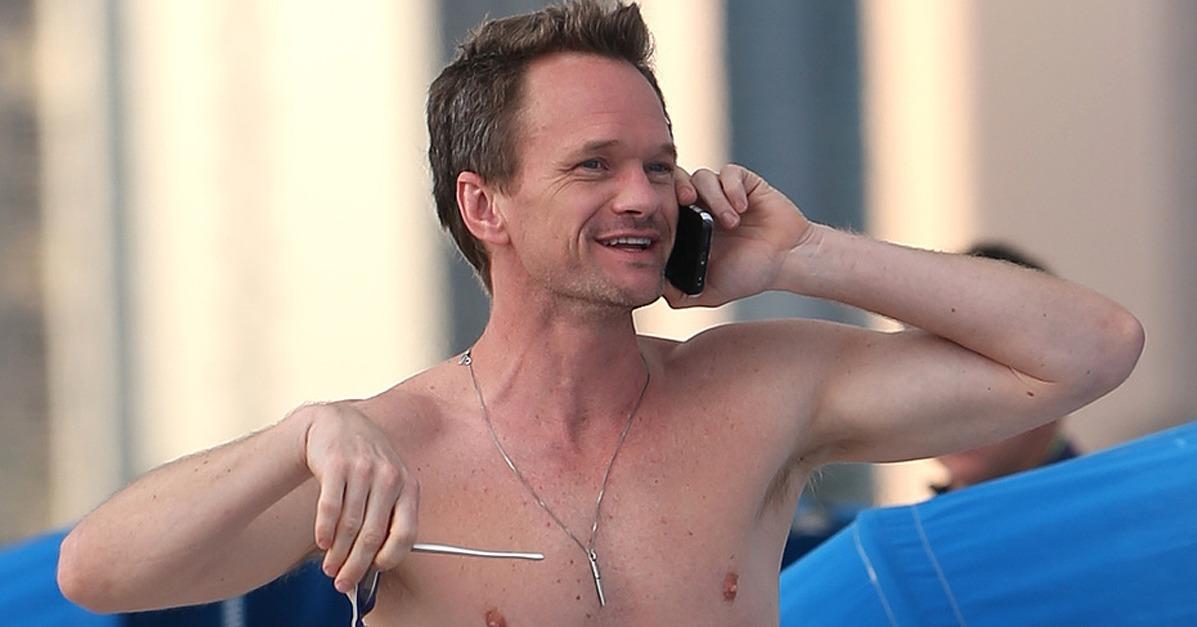 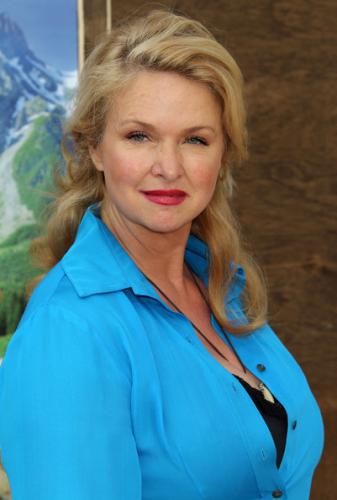 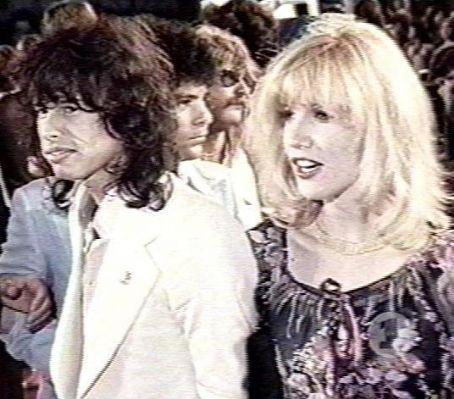 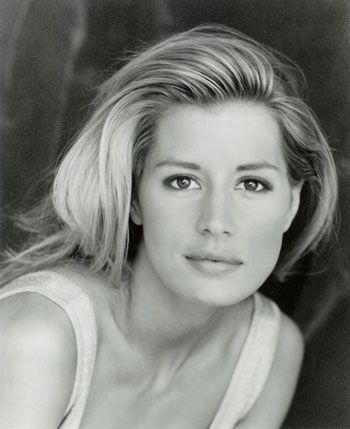 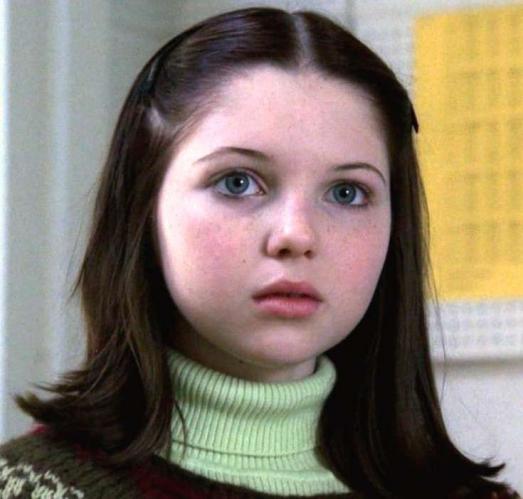